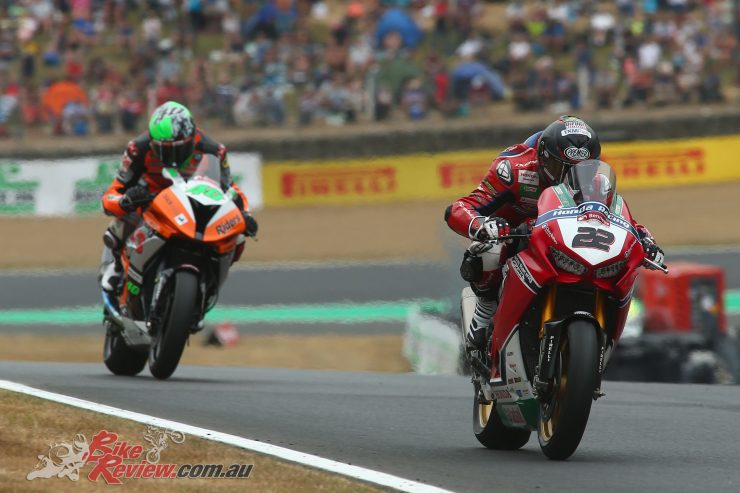 Still suffering with an ankle injury Honda Racing’s Jason O’Halloran put in a brave effort this weekend at the sixth round of the Bennetts British Superbike Championship at Brands Hatch in Kent. 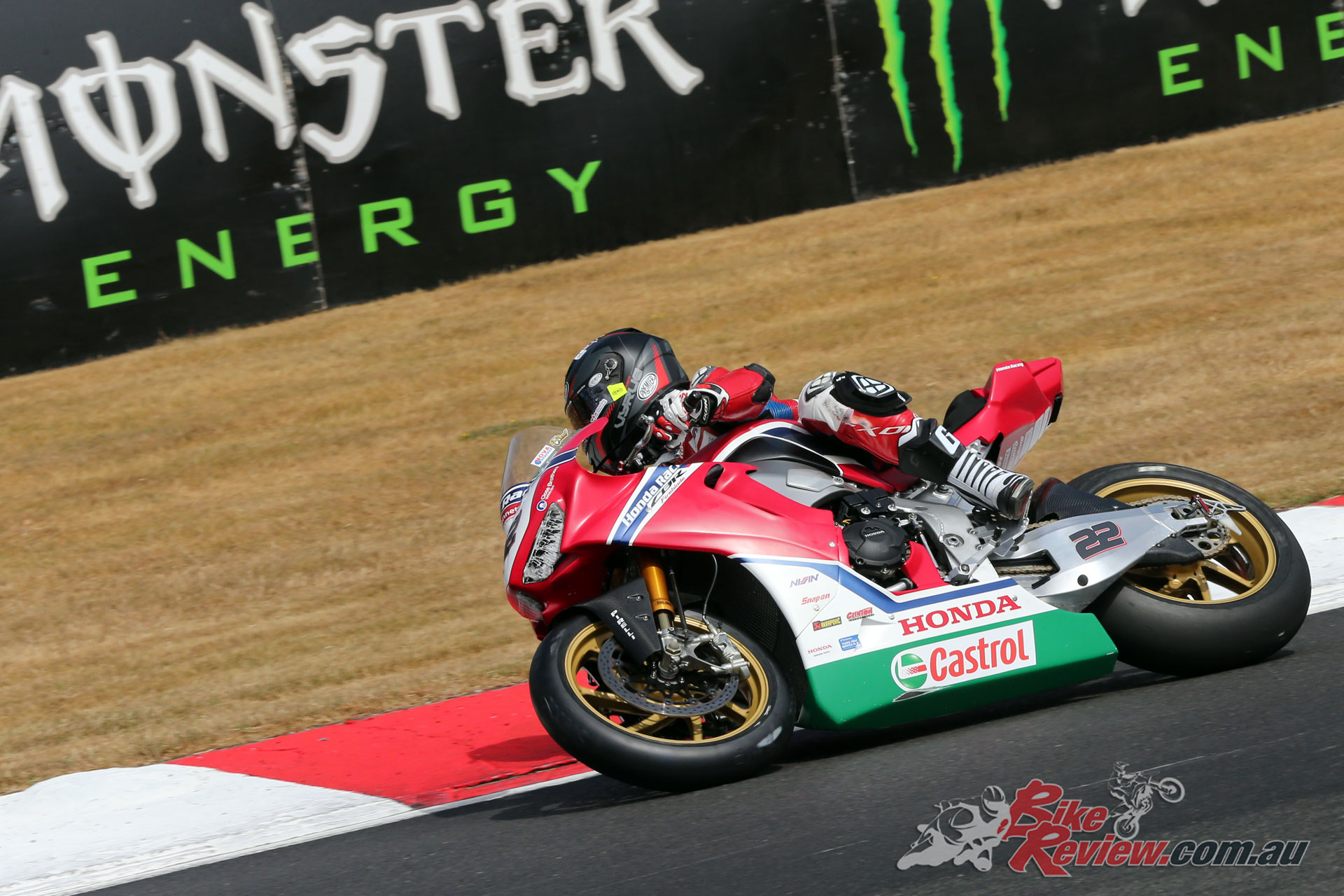 Riding the undulating and physical 2.4-mile GP circuit, ‘The O’Show’ finished both races aboard the Honda CBR1000RR Fireblade and collected a handful of points towards his championship challenge. O’Halloran is now sitting outside the top-ten with 66 points, just two points away from tenth-place.

Taking the positives from the weekend, the Aussie has made progress since the last outing with his leg strength and was able to finish the opening race 14th and the second race in 15th, with consistent lap times and good pace. 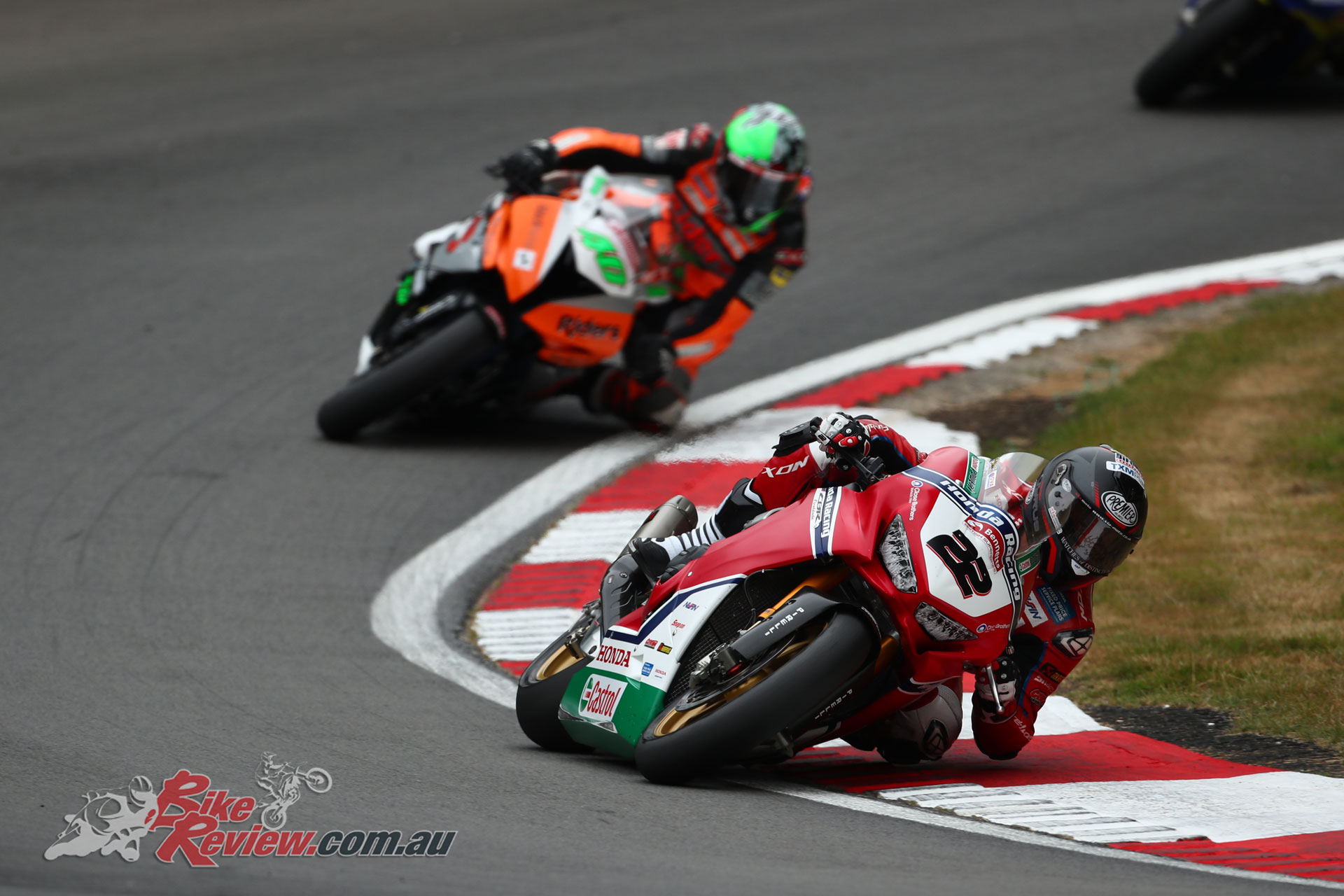 Jason O’Halloran explaining, “I do have positives to take away from this weekend, we’ve come away with two race finishes and some points when at the moment for me to complete a full race distance is a struggle with the injury. If you think back to Knockhill two weeks ago, I didn’t complete two races and very nearly didn’t complete one! This weekend we have progressed and in the second half of race two I was stronger than the second half of the first race, so I made another step forward. There’s no hiding at the moment it’s a struggle for me, I just can’t do what I want to do on the CBR, but that’s just a time and patience thing and it’ll come soon enough. It’s frustrating as we all know we’re capable of more and we can be up there, which we proved at the start of the season with podiums in the first three rounds. We train all pre-season to be our best and I am now riding injured against guys that are at their best, so it is a struggle! We will get stronger each round and we will be back there soon!” 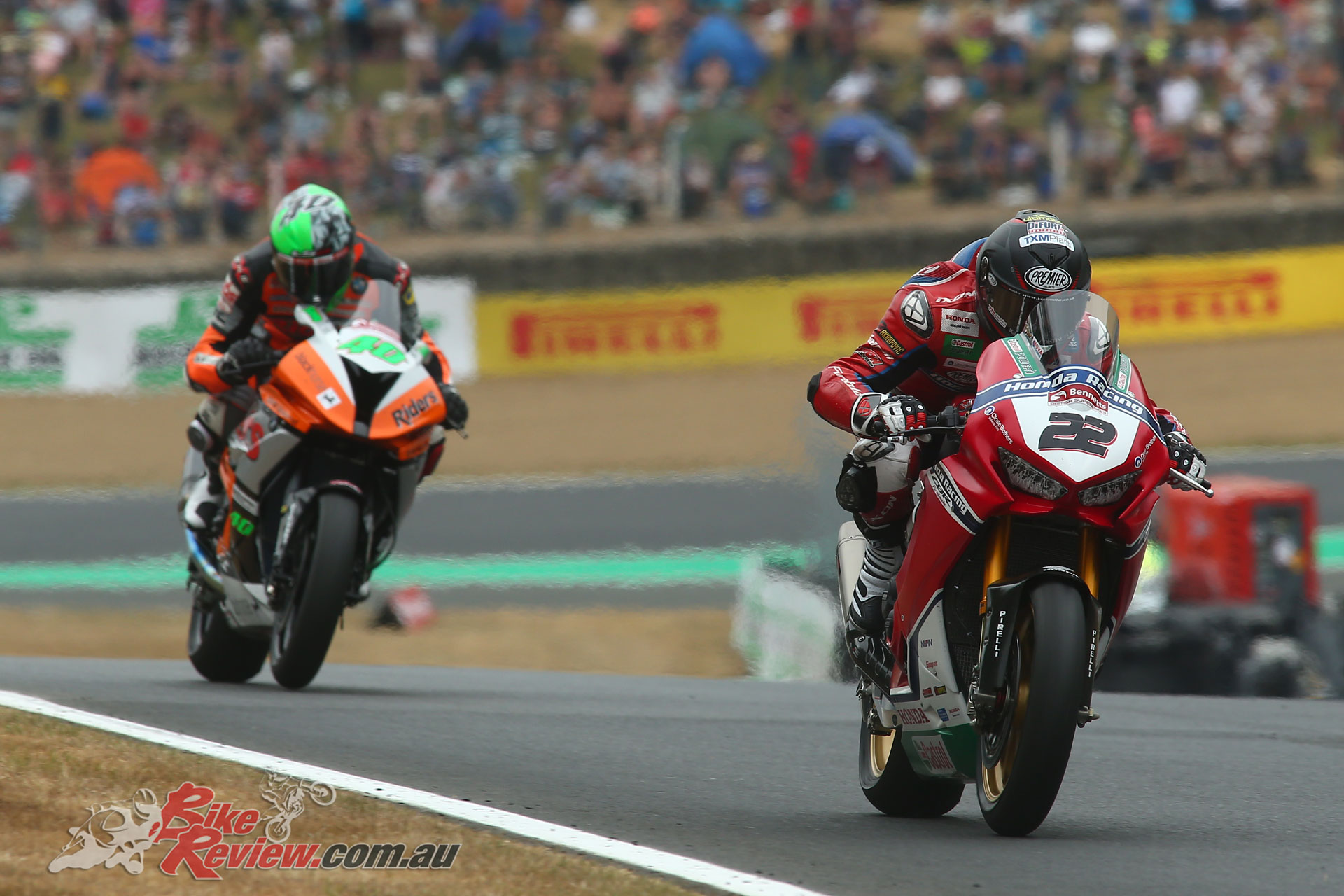 Meanwhile for teammate Dan Linfoot the weekend ended early in race one. Having made his way up from 19th place, Linfoot crashed out on the sixth lap at Westfield while running 15th. The Yorkshireman was declared unfit for the second race of the day with a suspected fractured left scaphoid.

After a mixed weekend at Brands Hatch, the Honda team will now regroup ahead of the next round, which takes place at Thruxton on 3-5 August. 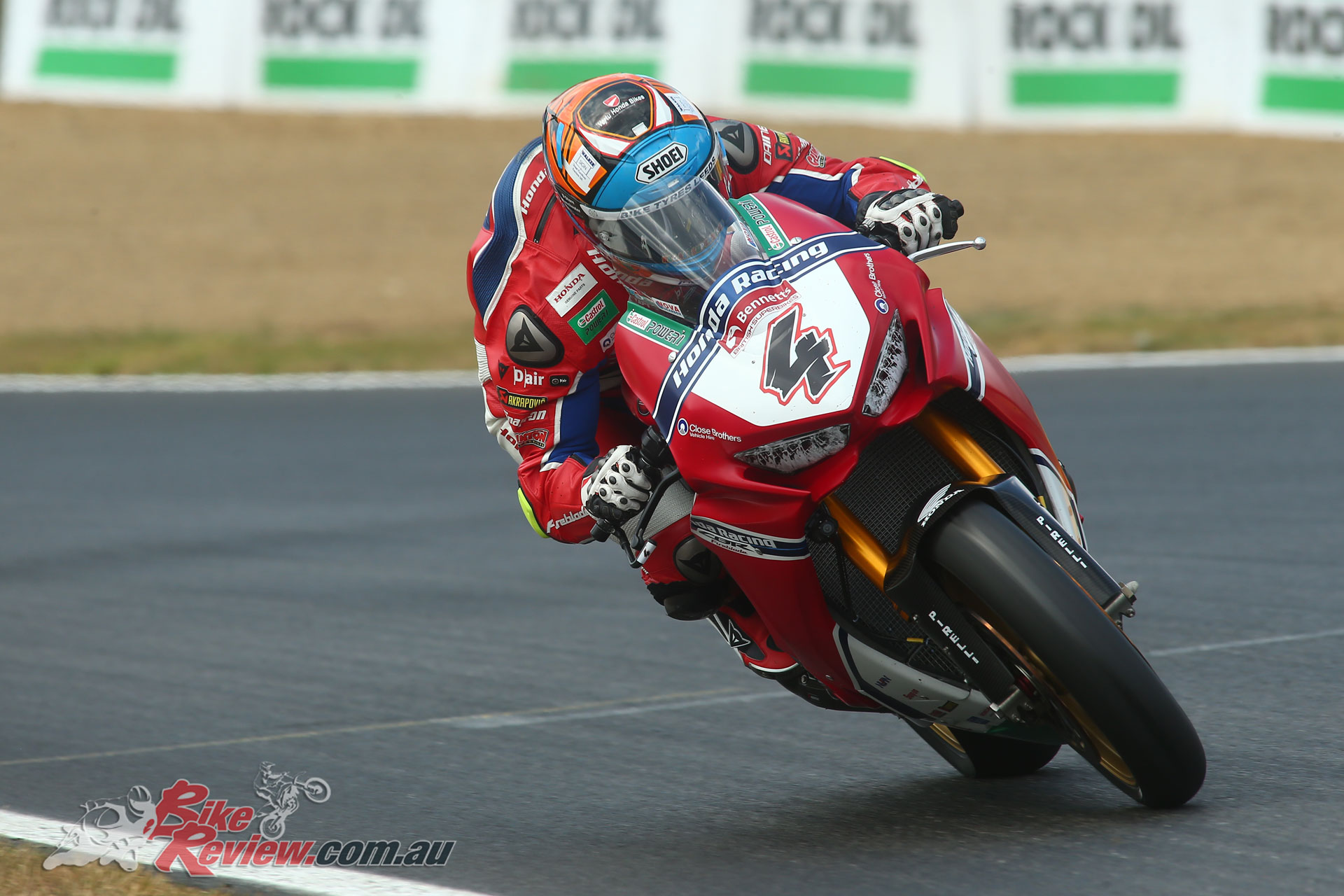