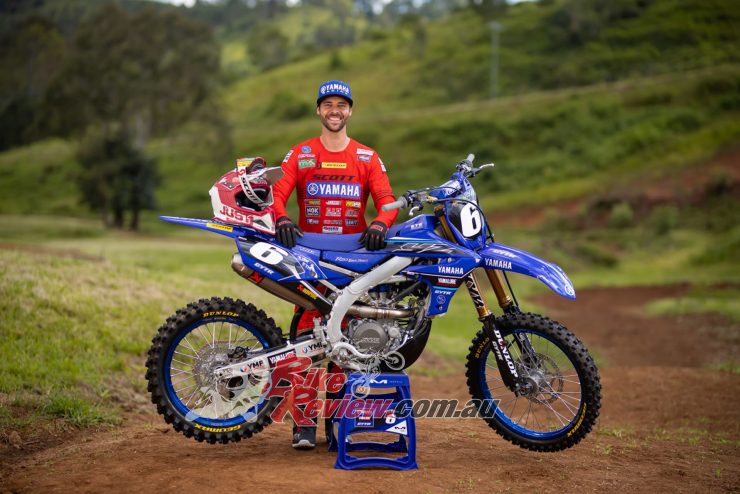 Jay Wilson has jetted out to Japan to contest round seven of the All-Japan Motocross Championship at the famous Sportsland Sugo circuit, north of Tokyo. Racing a YZ250F in the MX2 division, Wilson is excited about his trip to Japan and to further enhance the relationship between Yamaha Australia and Yamaha Japan. 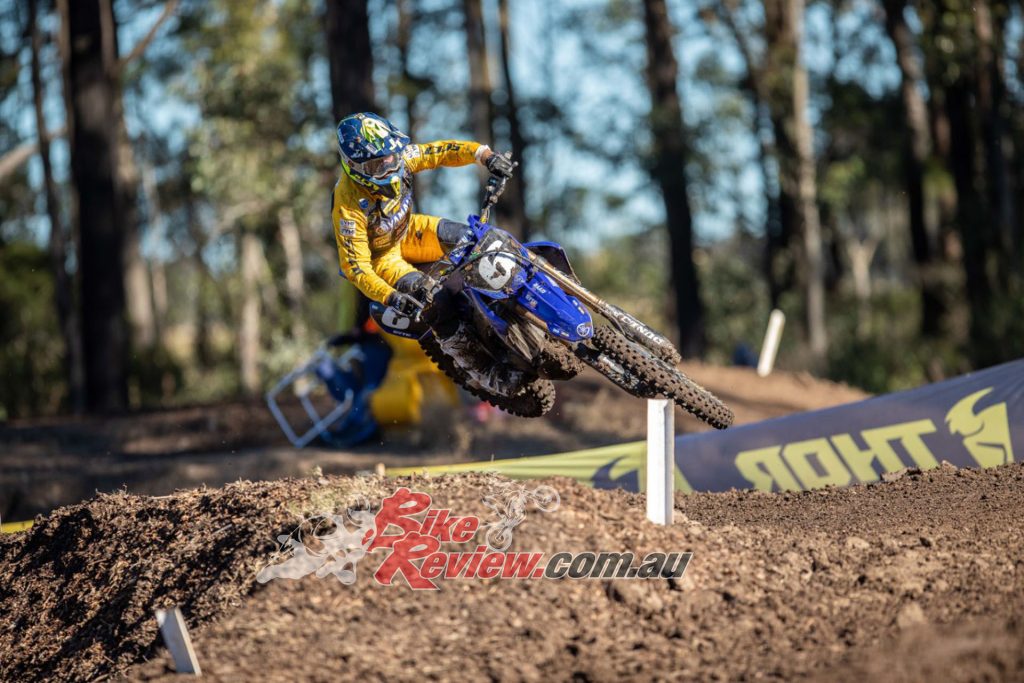 “The arrangement came about after Kota Toriyabe spent the 2020 season in Australia working with Wilson and the Yamalube Yamaha Team in an effort to fast track his speed and experience.”

The arrangement came about after Kota Toriyabe spent the 2020 season in Australia working with Wilson and the Yamalube Yamaha Team in an effort to fast track his speed and experience. Now in return YMC has extended an invitation to Wilson to contest the event and showcase the YZ250F in race conditions at Japan’s home of motocross.

“This is a great opportunity for me and an experience that I will never forget,” Wilson begins. “It was great to work with Kota-san last year while he was here in Australia and his riding certainly improved during his stay here.  I will be in Japan for around one month and while the race will be the highlight, I will also get the chance to meet many of the people who help develop, design and build the bikes we race every weekend. YMC has been amazing to deal with and I can’t thank everyone enough for their hard work in making this trip happen in such trying circumstances with the world still COVID affected.” 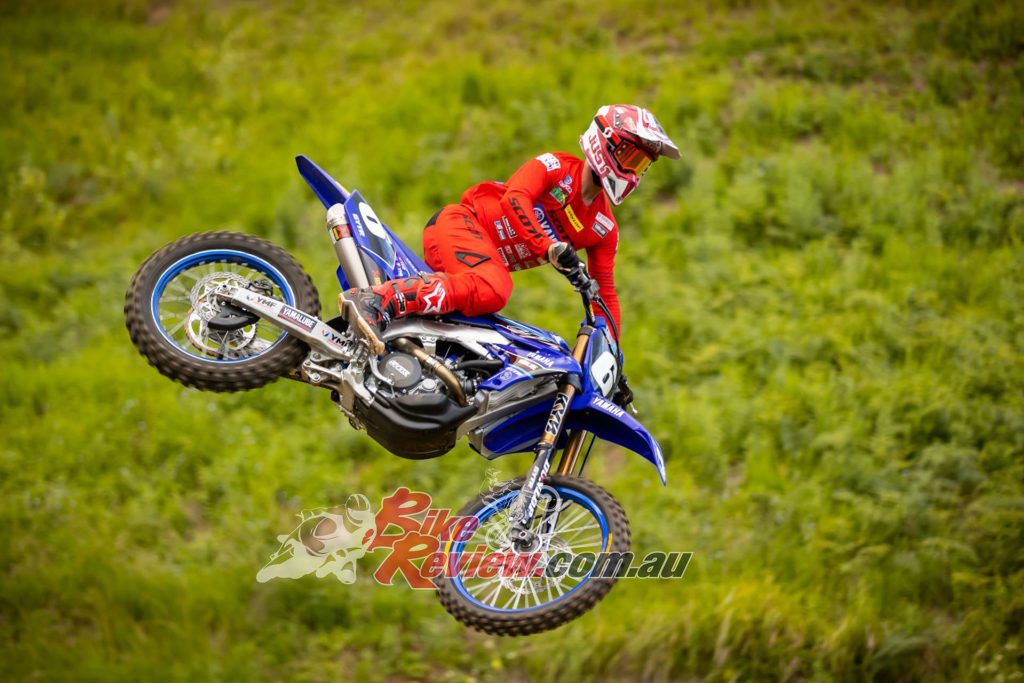 This opportunity is another example of the strong relationship between Yamaha and its subsidiaries and the addition of Wilson into the Yamaha fray for Sugo, looks set to inject some energy into the Japanese motocross scene.

“We are excited to provide this opportunity for Jay and know that he will do his best not to just represent Yamaha Motor Australia but also work hand in hand with YMC and make more of these experiences possible. We thank everyone from YMC who has worked hard behind the scenes to make this happen and wish Jay well as he gets to experience a trip of a lifetime,” says Yamaha Australia’s Matt Ferry.

Jay will start his Japan ride on the 23rd of October, so keep an eye out for his name in the results!

Round seven of the All-Japan Motocross Nationals gets under way on October 23 and concludes on October 24. Keep an eye out for Jay Willson in the results and the stream!