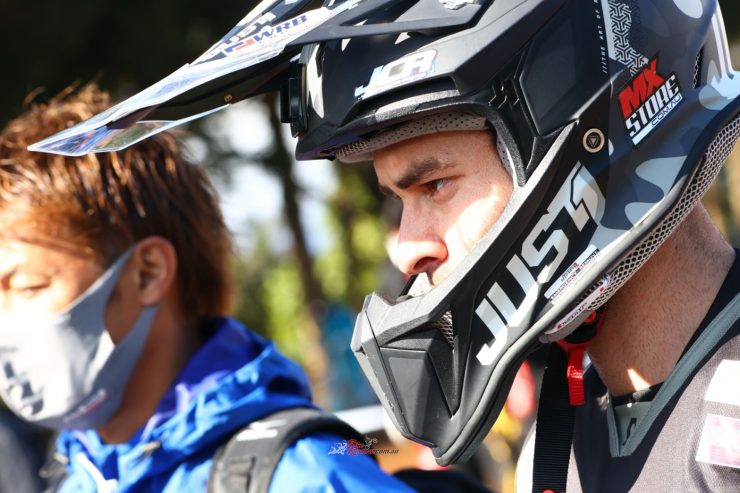 After months of planning, 27-year old Jay Wilson will fly out to Japan in the coming weeks to take up his new role as a factory Yamaha rider the All-Japan National Motocross Championship as well as assist in a coaching, testing and future product development role with Yamaha. 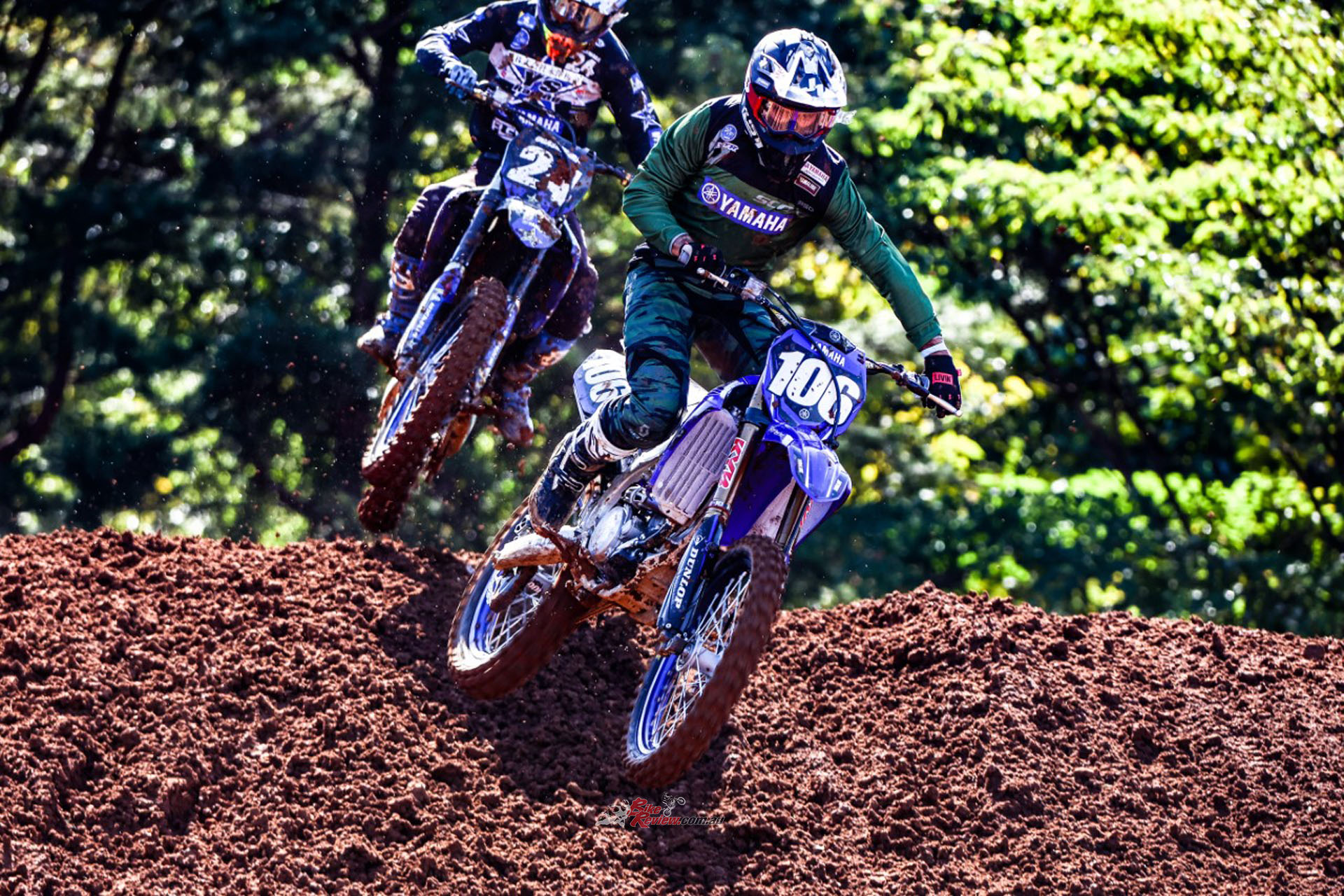 Yamaha’s Jay Wilson will be Australia’s next rider on the international scene after taking on a racing and development role with Yamaha Motor Corporation (YMC) in Japan for the 2022 season.

“This is the dream job for me as it encompasses the three passions I have in dirt bikes- racing, coaching and development,” Wilson begins. “I still have the motivation to race and win championships and that is my primary role with Yamaha in Japan and the new venture has me motivated and as excited as I have ever been.”

“I also get the opportunity to share my knowledge with Yamaha riders in Japan and hopefully I can assist them to race at a higher level and secure future success for Yamaha in the coming years as well as be a small part of their testing program for product development. It’s a huge opportunity and a big responsibility but one my family and I are looking forward to.” 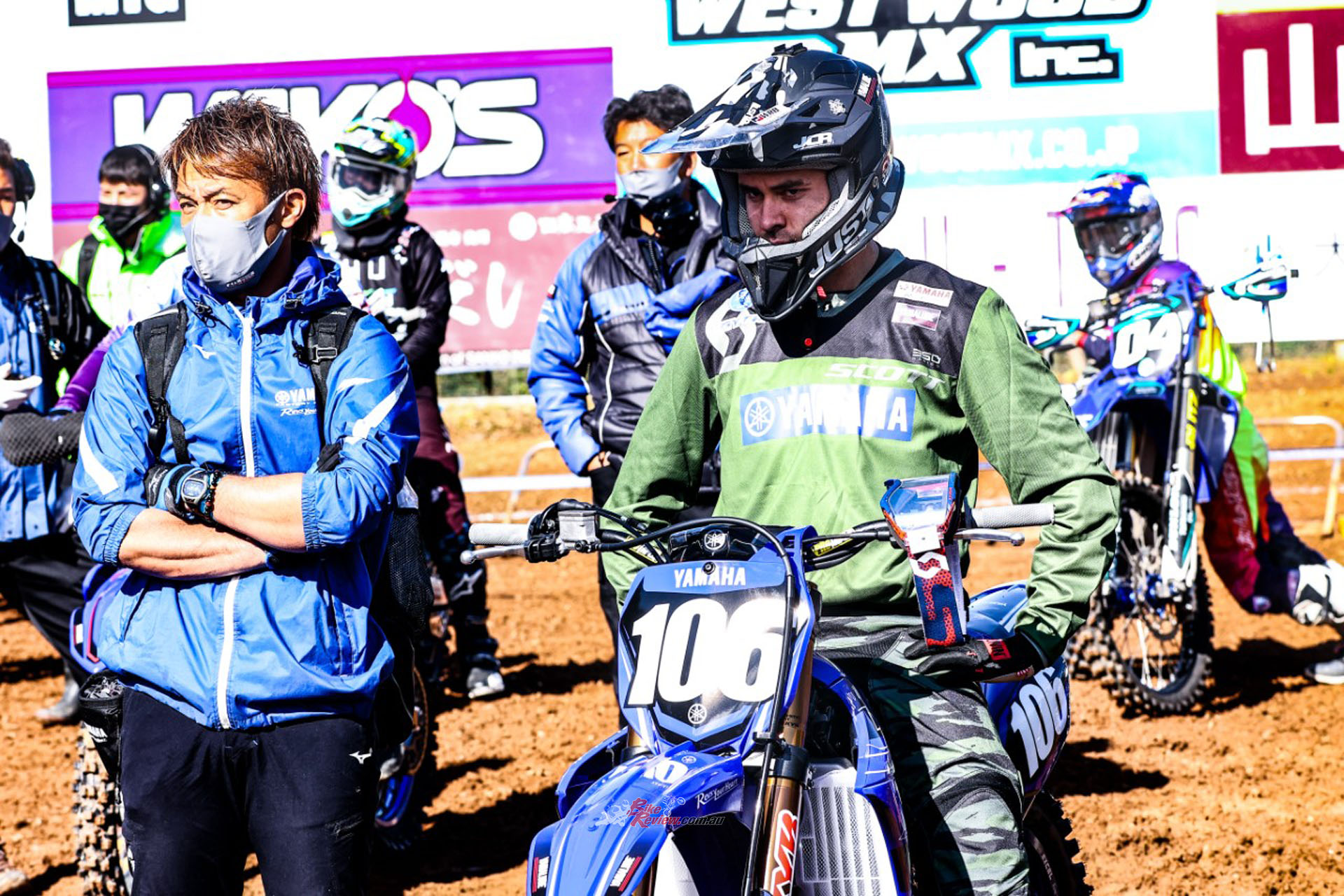 “With the opening round due not long after his arrival, Wilson will need to hit the ground running but the Queenslander has worked hard in Australia during the pre-season to ensure he is fighting fit and ready to go.”

With the opening round due not long after his arrival, Wilson will need to hit the ground running but the Queenslander has worked hard in Australia during the pre-season to ensure he is fighting fit and ready to go as soon as he hits the tarmac in Japan with number 16 adorned YZ250F ready and waiting.

“With Covid, it has delayed things in many ways and has made this a little more difficult locking down dates but everyone behind the scenes at YMC and YMA have worked hard to get everything in line. I’m so thankful for their efforts as I’m taking my family with me, so it’s been more complicated than my trip to Sugo last year. I have been training here in Australia in preparation for the season ahead and things are beginning to ramp up as our departure gets closer.” 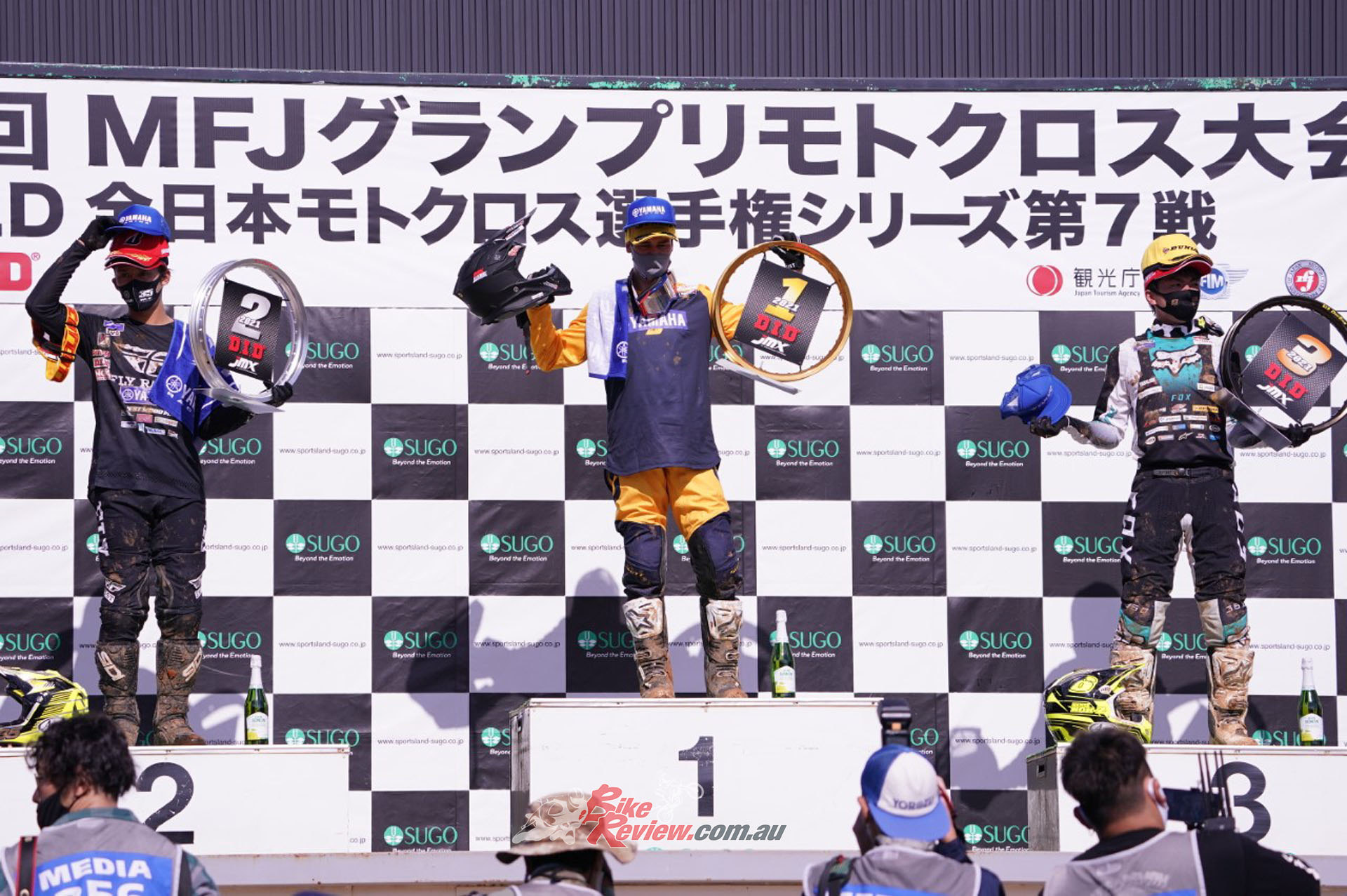 Wilson recently tested the waters at the Sugo round of the All Japanese Motocross Championship.

“We will be based in Hamamatsu, close to Yamaha’s head office and test tracks and we are all looking forward to experiencing the Japanese way of life. The one constant is that I will be racing on a YZ250F, which is a bike a love racing and proud to showcase in the All-Japan Nationals. I’m proud to be given this chance with Yamaha and even more proud to extend an already successful relationship not just between myself and Yamaha but also Yamaha Australia and head office in Japan,” Wilson ends.

The appointment of Wilson to this role in Japan and working directly with YMC only further enhances Australia’s racing credentials. 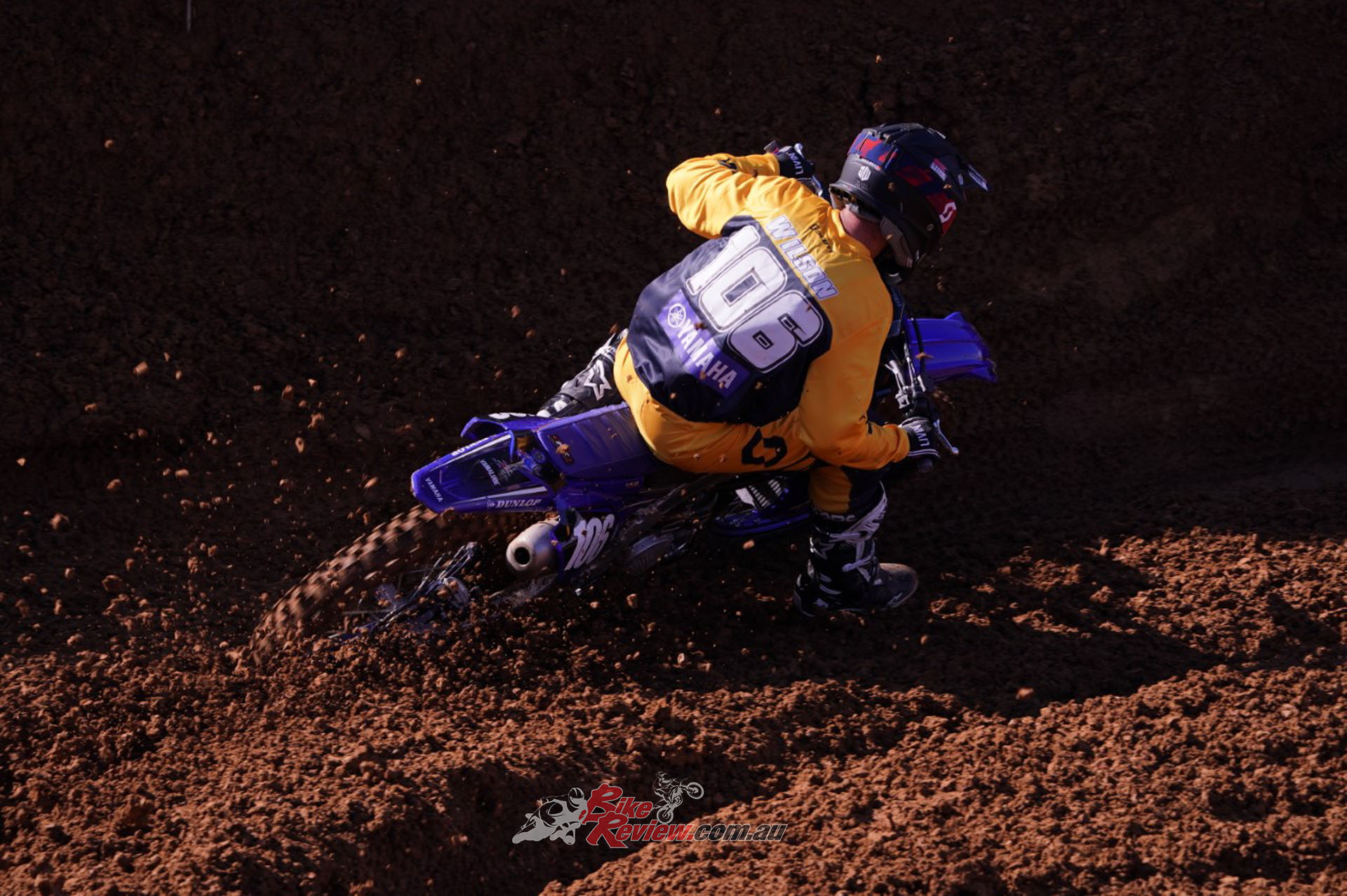 The appointment of Wilson to this role and working directly with YMC further enhances Australia’s racing credentials.

“This offer from Japan is a testament to the hard work and dedication he has given to YMA over the past few years. He has been a personable and professional rider off the track and a determined and focused rider on it – and that has been recognised in our talks with Japan,” explains YMA Sales and Marketing Manager Matthew Ferry.

“It is also another notch in the belt for the Yamaha racing structure we have in Australia and in this case, the Yamalube Yamaha Team, who has supported Jay for the past four years and guided him to some amazing results. Positions like this don’t come along very often and I’m sure Jay will make the most of this. As he mentioned, this is a dream job for many riders and one that I know he has wanted for some time. We wish Jay and his family all the best and know that he will give his all in any project he is involved in,” Ferry concludes.