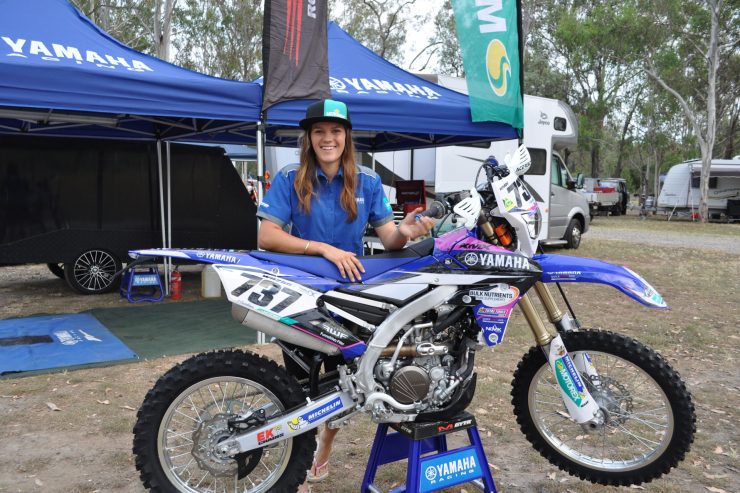 Riding for the Rider Camp Yamaha team, the 24-year-old Aussie made the most of her French debut to take the round win and prove her toughness at international level. 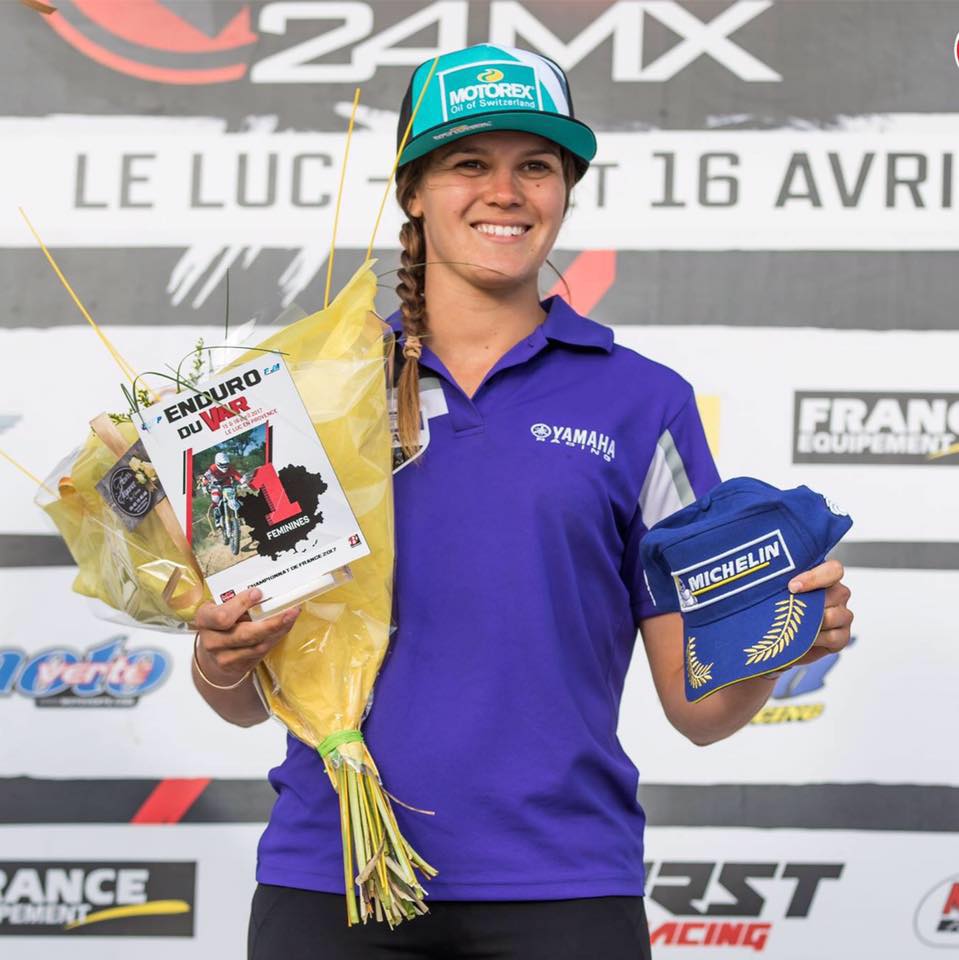 The first day of competition was quite difficult for Gardiner as she made her way through the field after starting near the rear in what she described as a tight and challenging course.

However, Gardiner managed to relentlessly charge her way forward to claim the opening day win with a comfortable 45 second margin back to her nearest rival.

Day two was almost a carbon copy of the opening day with Gardiner again taking control and this time raced away to a 20 second lead but again she faced some challenges. Gardiner’s win came despite tangling with another and going down on the dry and dusty course but she battled on to take the day win and cement her positon at the top of the table after the opening weekend. 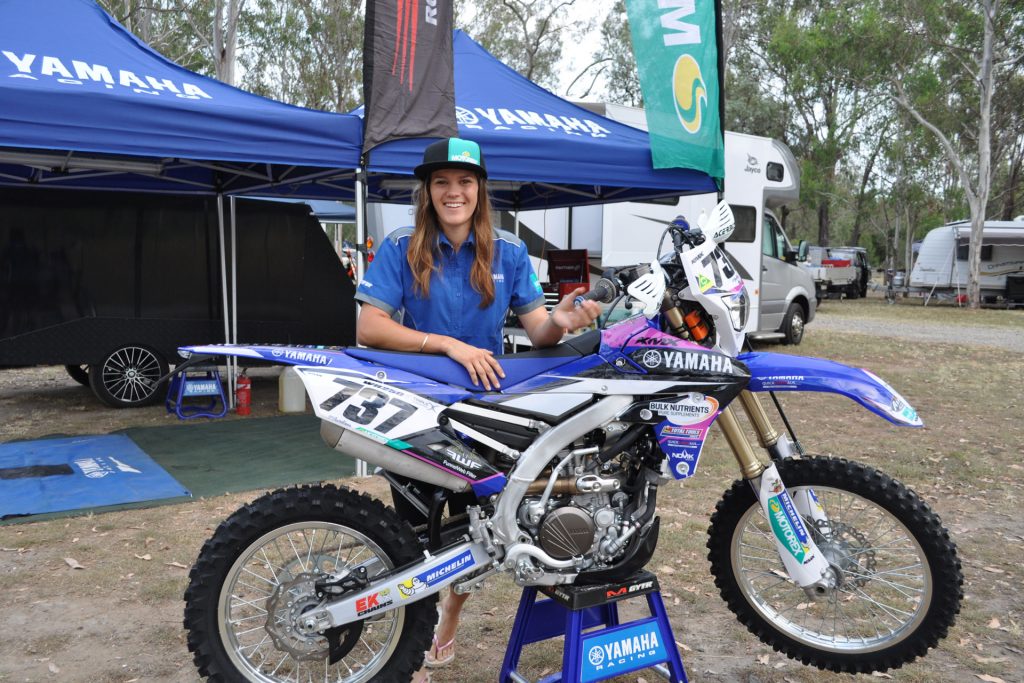 “It’s a great way to kick start the championship off with a win,” said Gardiner at the conclusion of racing. “We’ll just have to keep on top of everything and keep pushing as the competition is really strong here in the French championship.

“I can’t thank the Rider Camp Yamaha team enough for providing assistance for me on both days. Everyone in the team worked super hard and its credit everyone in the team. Also, a big shout to Philip Motos for the Yamaha WR250F and of course Yamaha Motor Australia for providing me all the parts. Overall I’m very happy about the weekend considering the challenges I had against me,” beamed Gardiner, who also took her first ever World EnduroGP podium Le Luc in the 2012 in the same exact region.

Jess also shared that the opening round of the Championnat de France d’enduro was probably one of the rockiest races she has raced in her life.

“I believe the French Championship is a really good series to race in. It’s probably one of the best national championships in the world. Their level of professionalism from everything from the racing, paddock layout even down to the social media side of things is totally amazing.”

The next round of the Championnat de France d’enduro will take place in Gace´ on 13-14 May. Gardiner will now turn her attention to this weekend’s opening round the Women’s EnduroGP series which be held in Puerto Lumbreras, Spain.