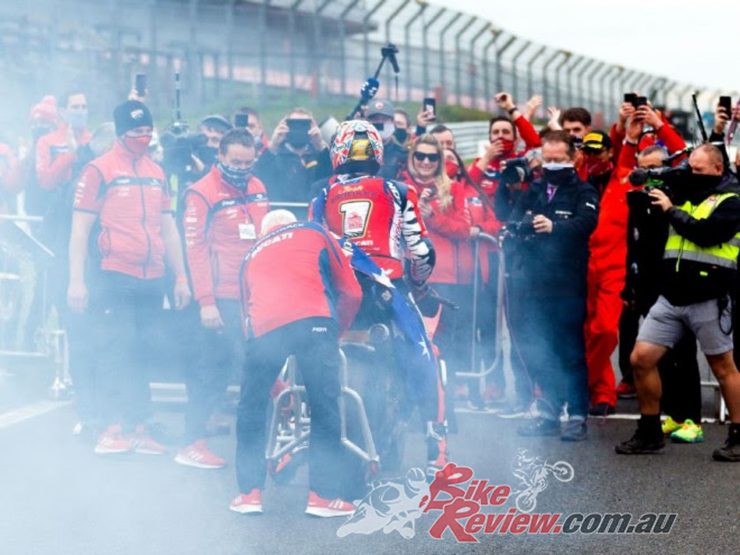 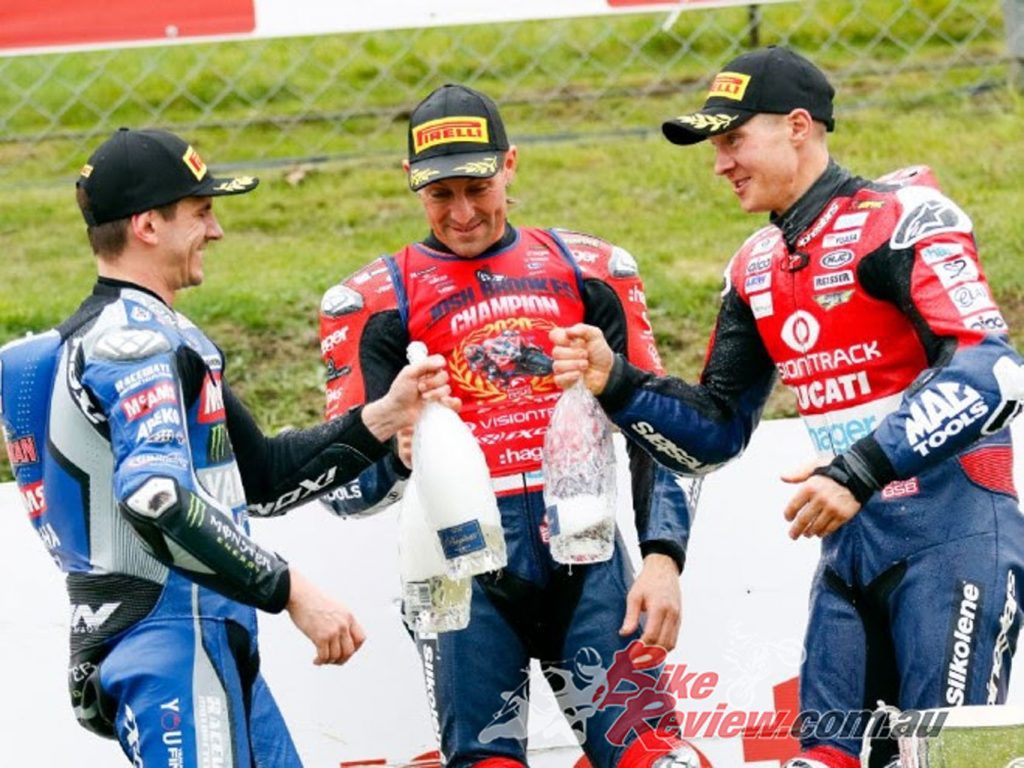 The Australian put aside the disappointment of the previous days fourth place finish to score maximum points in both 20-lap races to secure his second title, adding to the one he won in 2015 and also giving Penrith-based Paul Bird Motorsport an unprecedented eighth BSB title.

There was further celebration for the Cumbrian team with Christian Iddon, another Silkolene rider, taking third and fourth on the day to clinch third overall in the final championship standings to make it an excellent season for the team. 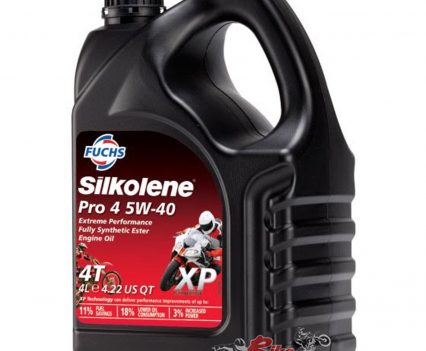 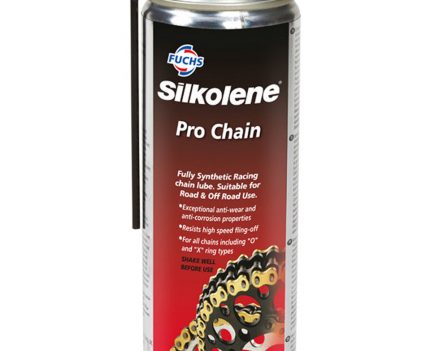 You can find the oil and chain spray at your local motorcycle shop.

Paul Bird Motorsport have won all 9 of their Championships trusting Silkolene, and this also makes it an impressive 4 Champions in a row for Silkolene at the BSB. Its a fantastic end of a long and confusing year for the Australian who we will be cheering on for next years championship.