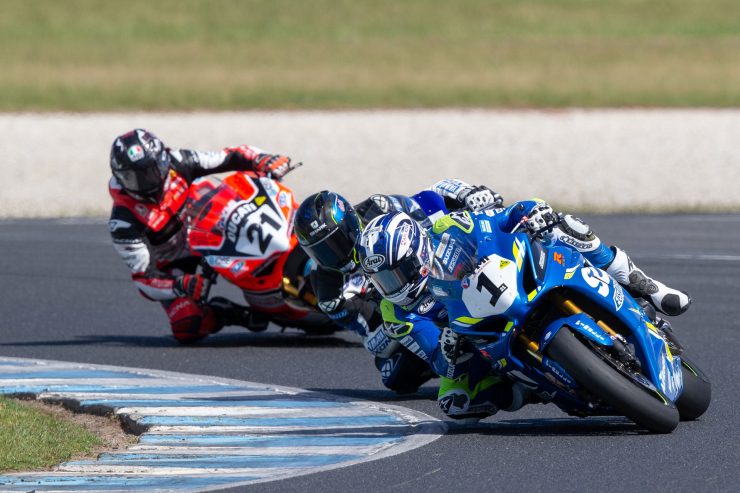 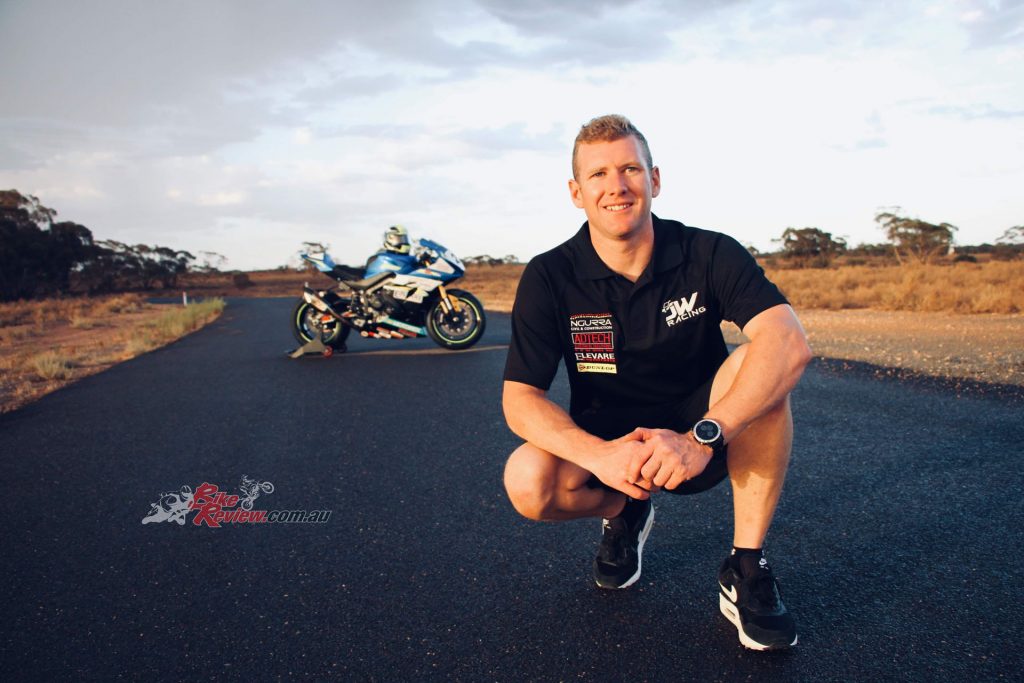 Waters is hoping to claim a fourth ASBK championship this weekend

Crowned ASBK Champion in 2009, 2012 and 2017, Waters aboard his Suzuki, had a sensational round one at Phillip Island Grand Prix Circuit after scoring two 3rds and a 4th to finish 3rd overall for the weekend. Last year Waters had two top 6 finishes at Wakefield Park Raceway, so he is no stranger to high pressure Championship deciding weekends and is looking forward to the challenge ahead.

“It’s been the longest I have ever been off the bike, so it’s good to be back on it,” Waters said. “My aim is to win and to be a 4-time ASBK champion which no one has achieved yet… Being in the position we are in, doing it all ourselves and working on my own bike, it would be very special for everyone involved to win a 4th ASBK Championship.” 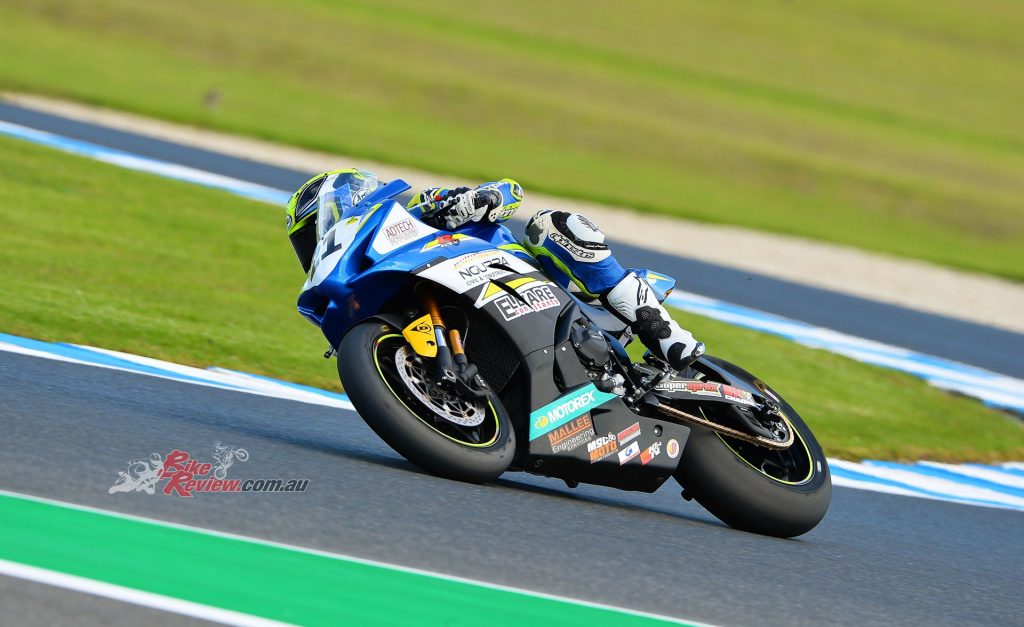 Waters also said with a COVID-19 interrupted season and the Championship on the line, riders would have to be smart on how they approach the weekend.

“We’ve all been off the bike for a long time, and with the double header I’m going to try and play it smart… if you look at other Championships that have had breaks there has been a lot of stuff go on track, so I think ASBK could be the same.”

Waters said he will have to play this weekend smart

Waters is also well advanced on plans for 2021 and will have further announcements in the coming days and weeks. Race fans can catch all the drama and action from the 2020 ASBK Grand Finale at Wakefield Park Raceway, December 3-6, live via ASBK live streaming, and through ASBK TV partners SBSHD, Fox Sports Australia and Fox Sports Asia on both Saturday and Sunday.