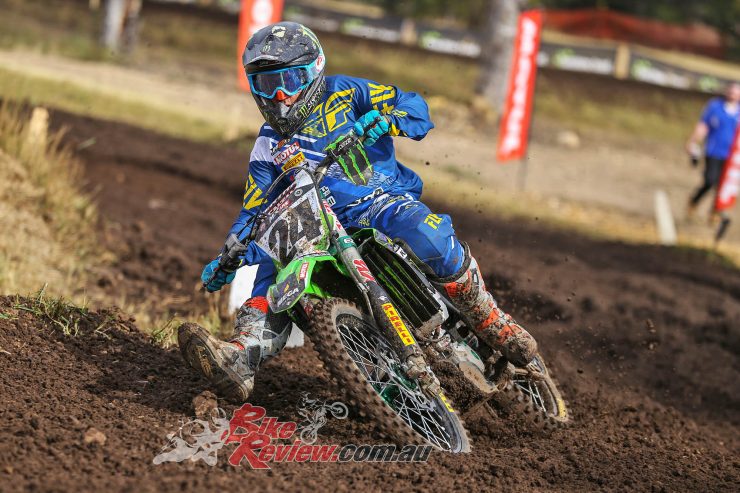 The Mega Fuels Monster Energy Kawasaki Racing Team will shoot for a strong finish to the 2017 MX Nationals season as the series prepares to finish out in Queensland for the final two rounds of racing.

This weekend’s penultimate round in Toowoomba will offer riders varying terrain including multiple elevation changes throughout the technical and demanding circuit. 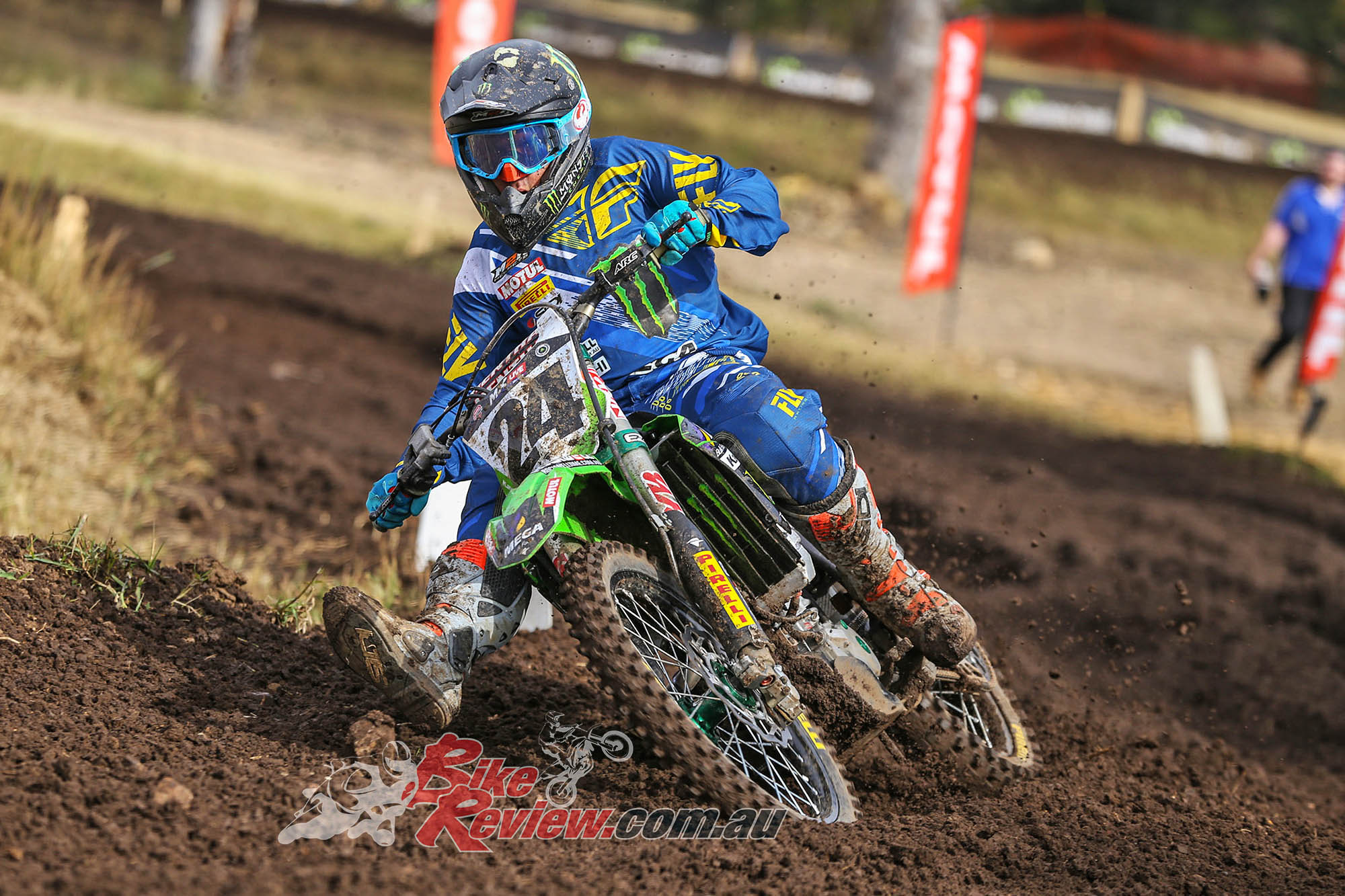 South Australia’s Brett Metcalfe will put a challenging round eight behind him as he heads to Toowoomba solely focused on his main goal for 2017 – landing his Kawasaki KX450F on the top step of the MX1 podium.

“We’re looking for a better result this round, but I’m happy with the way I’ve been riding,” said Metcalfe, who is currently eighth in the standings. “Last round on paper, it doesn’t look like we were that competitive, but I was fast in both races and I think we were closing on the lead the whole time during the motos.

“This weekend we’ll be looking at trying to improve on the start position and riding aggressive early in the race and then letting the race unfold. The more time that’s passing with the team and the bike, the better things are getting. So we’re just looking to capitalise on that added experience and the goal is to get on the top step.” 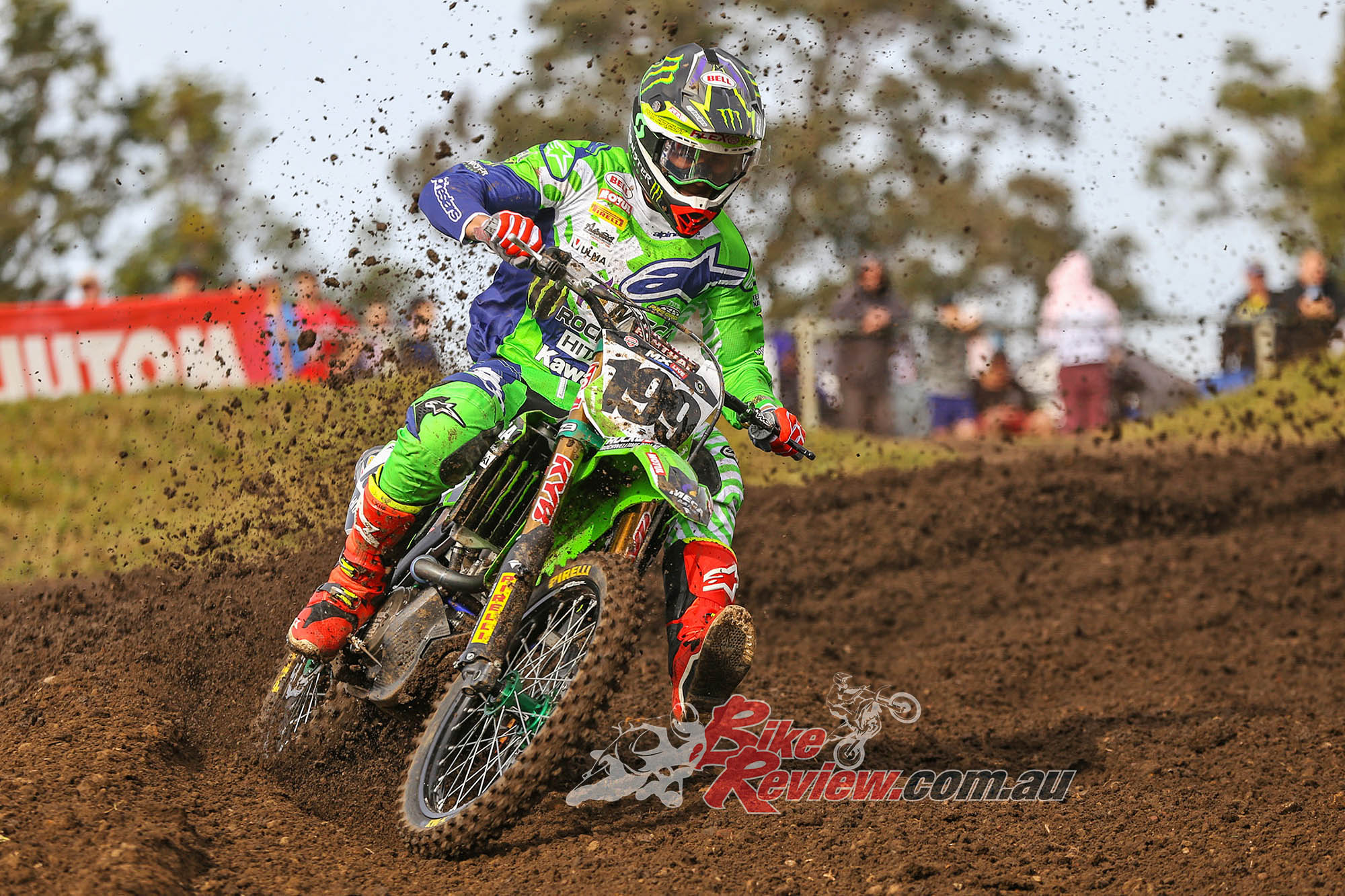 Premier class rookie and Queensland-based racer Nathan Crawford – ninth in points with two rounds remaining – is excited to finish out the championship in his home state. Yet to land on the overall podium this season, that same goal remains his primary focus this weekend at Echo Valley.

“I really love Toowoomba and Coolum, so to have the two last rounds there works in my favour,” Crawford said. “I’m really looking forward to this weekend and hopefully we can get some more top three results like my first moto at Port Macquarie. I really want a podium before the season is over and we’ve got two rounds left to do it.” 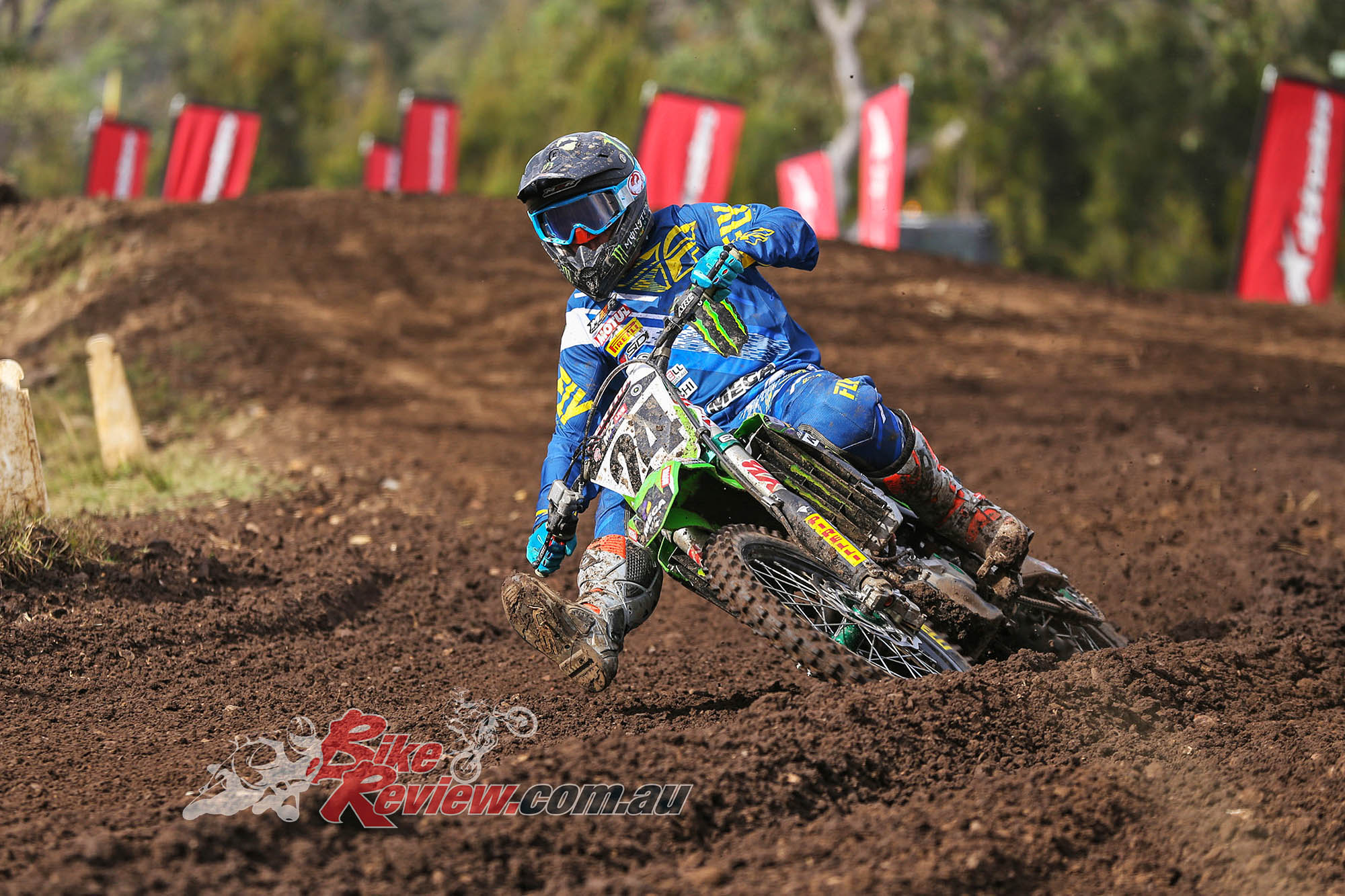 According to team manager Troy Carroll, starts will play a key role in the success of both Metcalfe and Crawford as the team shoots for a strong finish to their 2017 MX Nationals MX1 campaign.

“Leading into these last two rounds we need some points and good finishes with the guys, and I think starts are going to be the ultimate key at these rounds. I’m very excited about the professionalism our two riders have shown at the past three rounds and we look forward to some good results this weekend.”