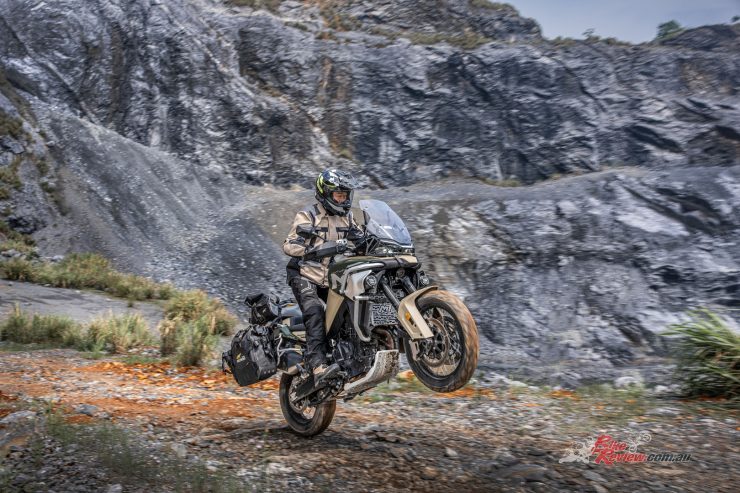 Following the extraordinary debut of the all-new 800MT adventure-touring range, CFMOTO Australia has introduced a limited-edition version of the 800MT Touring in a premium-paint ‘Sandstone Yellow’ livery. Get in quick, this limited-edition colour scheme wont last long… 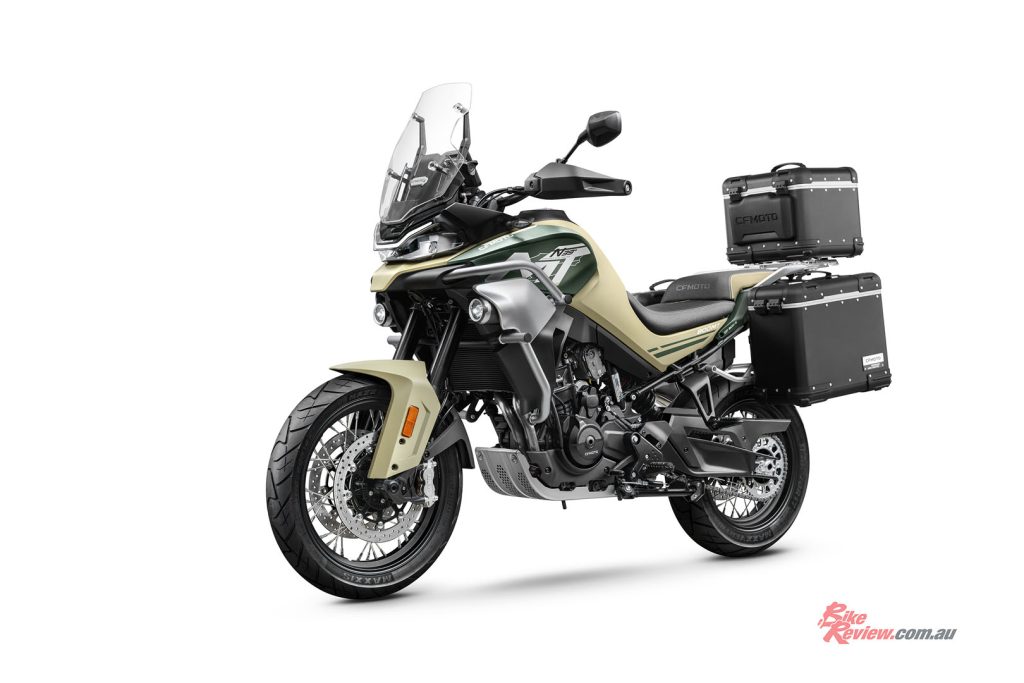 CFMOTO Australia has introduced a limited-edition version of the 800MT Touring in a premium ‘Sandstone Yellow’ livery.

As well as the lustrous new look, further differentiation from the original Ocean Blue 800MT Touring will also come in the shape of standard-fitment aluminium panniers and top case (in black), as well as Barkbusters for the ultimate in hand and lever protection. All the items will be fitted during the pre-delivery process.

Head here for more info on the 800MT…

Otherwise, the limited-edition model is the same crackerjack 800MT Touring that was launched in Australia six months ago, with features such as tyre pressure monitoring, wire-spoked wheels, centrestand, two-way quickshifter, alloy bashplate and steering damper. 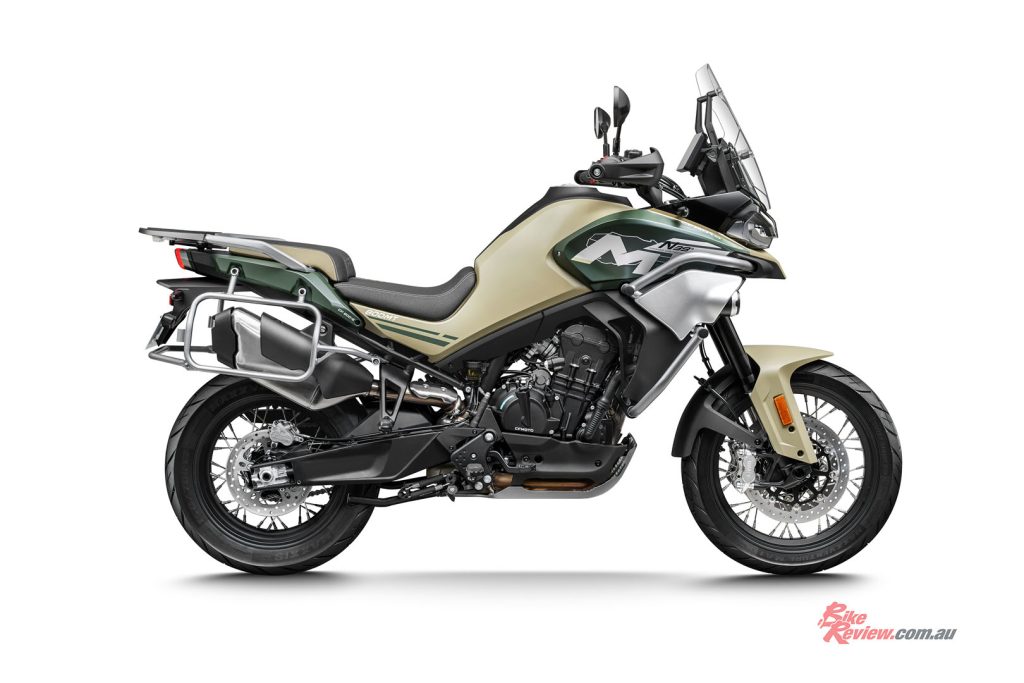 Only 50 units of the limited-edition model in Sandstone Yellow will be coming to Australia, priced at $16,490 ride away – a saving of over $300 if the accessories were purchased individually.

Only 50 units of the limited-edition model in Sandstone Yellow will be coming to Australia, priced at $16,490 ride away – a saving of over $300 if the accessories were purchased individually.

The dedicated 800MT microsite has been updated with the limited-edition model, where customers can begin ordering via a simple step-by-step process – as they can continue to do for the 800MT Sport and Ocean Blue 800MT Touring. There are also options to accessorise during the ordering phase. No money will change hands: the customer will simply nominate their preferred dealer and the dealer will follow up on the enquiry. Of course, customers can bypass the website and place an order directly through a dealership. Click here to place an order. 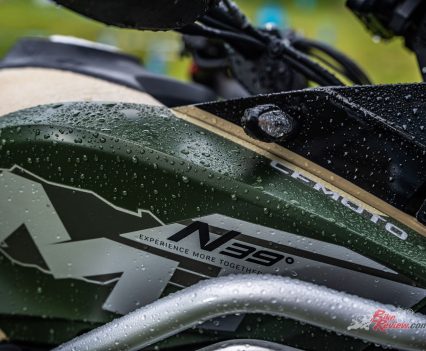 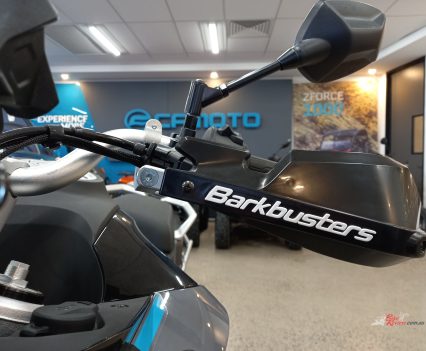 “When the wraps were first taken off the 800MT range in 2021, one of the machines on display at a motorcycle show was in the Sandstone Yellow livery which really caught our eye,” said Michael Poynton, the director of CFMOTO Australia.

“We’re now delighted to be able to offer it to local customers, in a package that adds more ‘touring’ into the 800MT Touring with the beautiful black panniers and top case, and of course the iconic Aussie-made Barkbusters handguards for extra protection. With only 50 units coming to Australia, this is one model that we don’t expect will be in our warehouse for too long.”