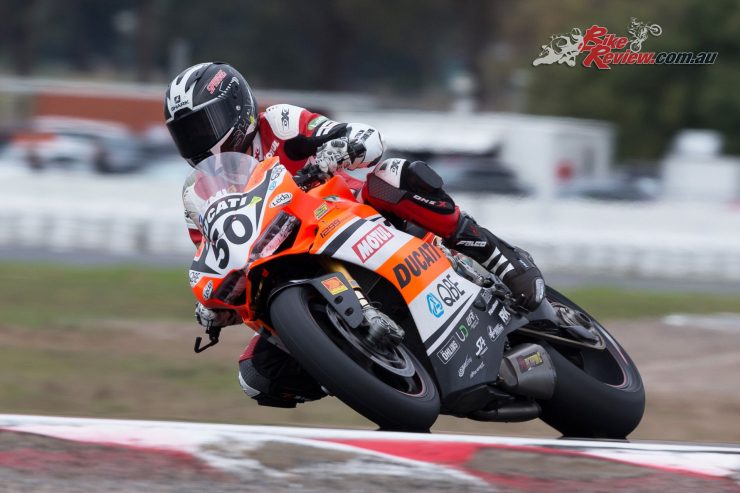 As a major partner of the Yamaha Motor Finance Australian Superbike Championship presented by Motul Pirelli (ASBK), Link International has been instrumental in fostering growth of both the ASBK and motorcycle sport in Australia.

From off-road to road race and everything in between, they fully understand the demands and challenges of competing in top-level motorsport. Link International brings over 30 years’ experience operating in Australia, importing top shelf motorcycle products, and accessories, such as their flagship Motul oils and Pirelli tyres.

The company has a significant presence around the ASBK paddock that includes a factory relationship with Crankt Protein Honda Racing Team and Desmosport Ducati, among many more. Link believes in not only supporting large factory race teams, but more importantly, focuses on grass roots level riders and privateer teams, helping to cultivate talent no matter the budget. 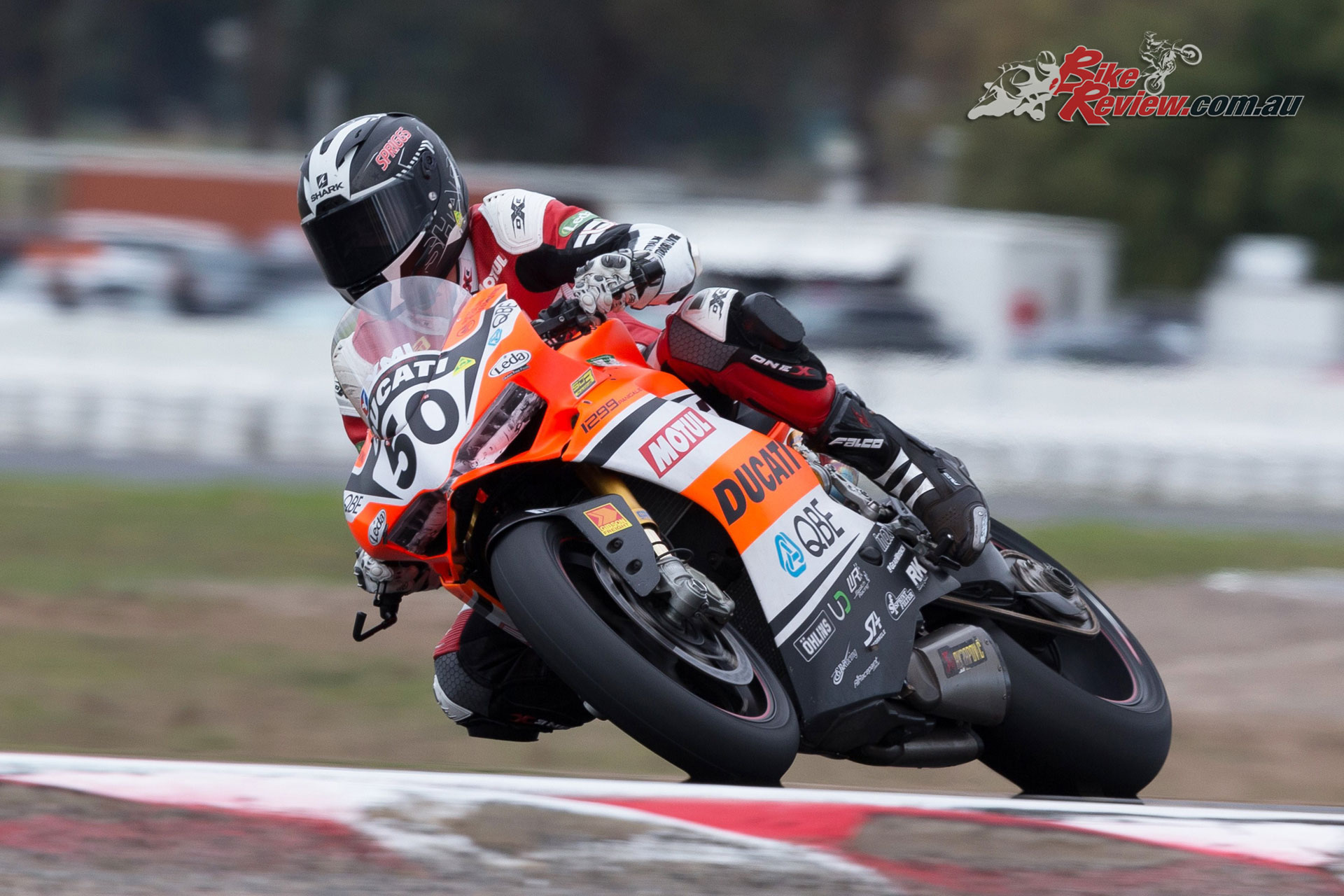 Mark Kelly, Marketing Manager of Link International said; “Motul is synonymous with high performance racing worldwide, seen in their involvement in MotoGP, where Motul is the official naming rights sponsor of the Motul TT Assen, Motul Grand Prix of Japan, Gran Premio Motul De La Comunitat Valenciana, the Motul Grand Prix of Argentina and has proudly been the official oil sponsor of the ASBK over many years. Riders worldwide trust the performance of Motul to get the best from their motorcycles.

“Motul 300V Factory Line Synthetic, is used by ASBK and Motul WSBK competitors alike, and is the very same product that the public can purchase for their own bikes at their local store, thanks to Link International. All of Motul’s race winning products are derived from feedback, given straight back from the riders and teams.

“After developing all manner of oils, lubricants, coolants, hydraulic fluids, cleaning and protective products over many years, Motul has access to a wealth of data collected for over a century and a half, to constantly improve the recipe.” Kelly finished.

In the world of racing, everything needs to be as close to perfection as possible to achieve the ultimate performance and Desmosport Ducati and Cube Racing Team Manager, Ben Henry has been a long time benefactor of both Link International and Motul products from his racing to present days.

“I’ve had a great relationship with Link International since 2012, back when I was racing in an endurance race at Phillip Island on Pirelli tyres, breaking the qualifying lap record for my class. Unfortunately I had a DNF due to a chain snapping and Link wanted to help out even further. From then I was hooked up with RK Chains, another brand Link carries and I never had an issue with chains again. Any product that Link International stocks, they believe in 100 percent, which works for us!

“We use Motul 300V, simply because it works exceptionally well. The engines come out great when we tear the bikes apart. After using Motul for years, I’ve developed trust in their oils and products, even using it in my workshop with all my customers’ bikes. All the different Motul products are great, like the cleaners, foams and even conditioners for leather race suits! All our ASBK bikes, from the Cube Racing Kawasaki Ninja 300 to the Desmosport Ducati 1299 Panigale use the Motul 300V oil in the motors, that’s how versatile it is.” Henry concluded.

To find out more about Link International and Motul visit http://www.linkint.com.au/.