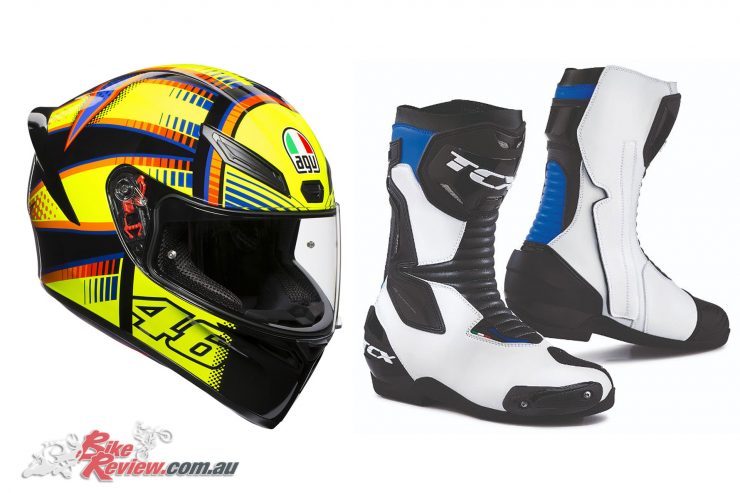 Motorcycling Australia has announced the newest addition to the bLU cRU Oceania Rookies Cup, with Link International set to fit out the finalists in its TCX boots and AGV helmets.

Link International’s support of the bLU cRU Oceania Rookies Cup will highlight their commitment to developing Junior Road Racing. The all-inclusive road race academy will include the TCX boots from the SP-Master range as part of the Oceania Rookies Cup package, with the ability to upgrade to the RT-Race range if desired. Equally, riders can also upgrade from the AGV K-1 through the range of AGV helmets.

Link International TCX Product Manager, Mark Barnett, expressed the brand’s elation to join forces with MA to keep the selected junior competitors safe thanks to their protective headwear and footwear. 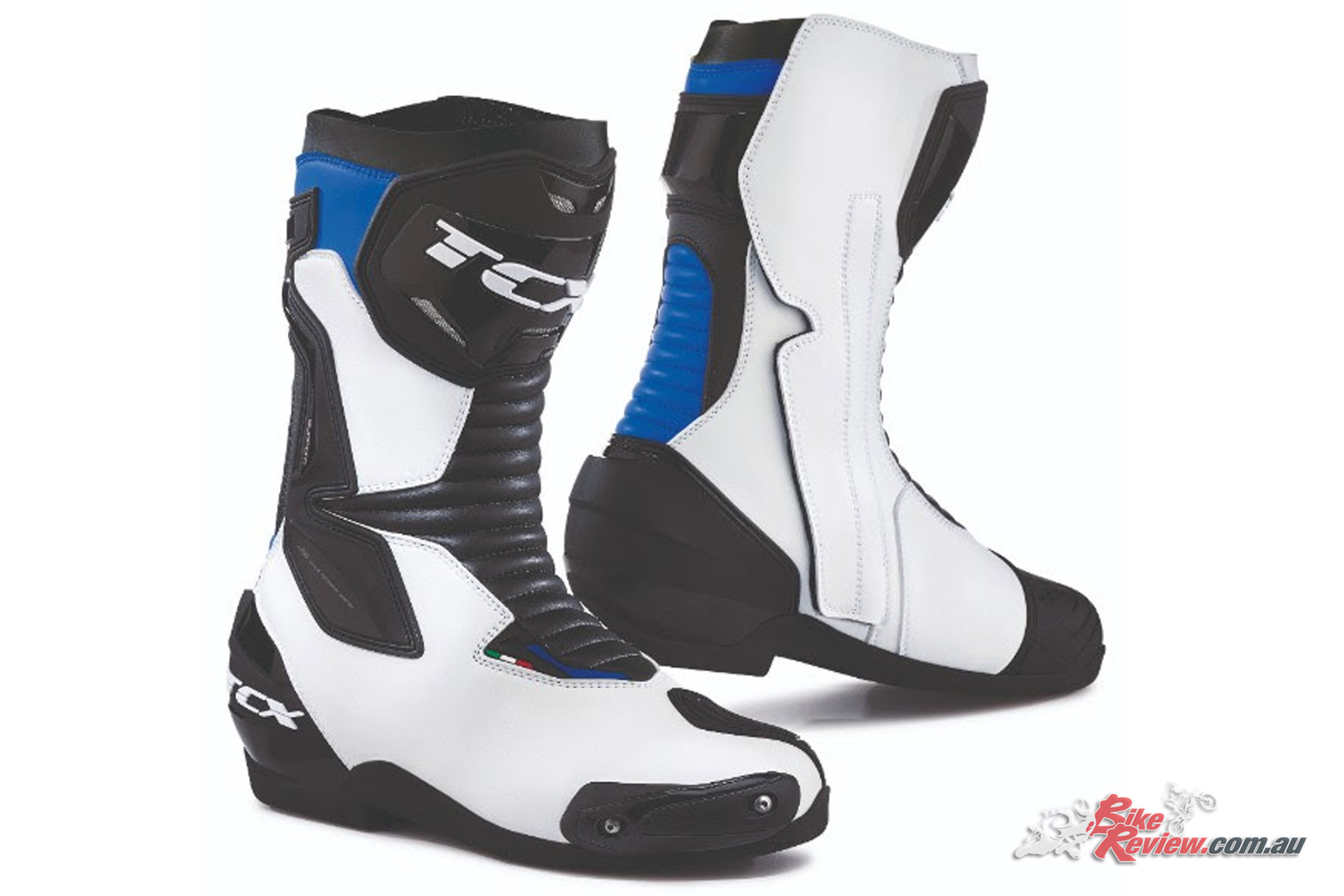 “We’re really pleased to be able to co-operate with Motorcycling Australia and provide a safe and stylish Italian racing boot to the Oceania Rookies Cup riders,” said Link International TCX Product Manager, Mark Barnett. “Ensuring these young road racers receive the best possible protective equipment is vital, and Link’s arrangement with MA is a first for us. It’s great to be able to help out in this way, and I feel sure we’ll see the Oceania Rookies Cup become a massive success for aspiring future World Champions.”

Don Nicholas, Apparel Division Manager at Link International, is delighted with the Oceania Rookies Cup arrangement saying, “We are very happy to be involved in this development within the ASBK series and proud to be the supplier of protective headwear and footwear to the competitors. We know that riders who have confidence in their gear ride better and are more competitive when racing. It’s in AGV’s DNA and Extreme Standards philosophy to go racing ,we congratulate all candidates and look forward to working with all of the riders in this exciting new class.” 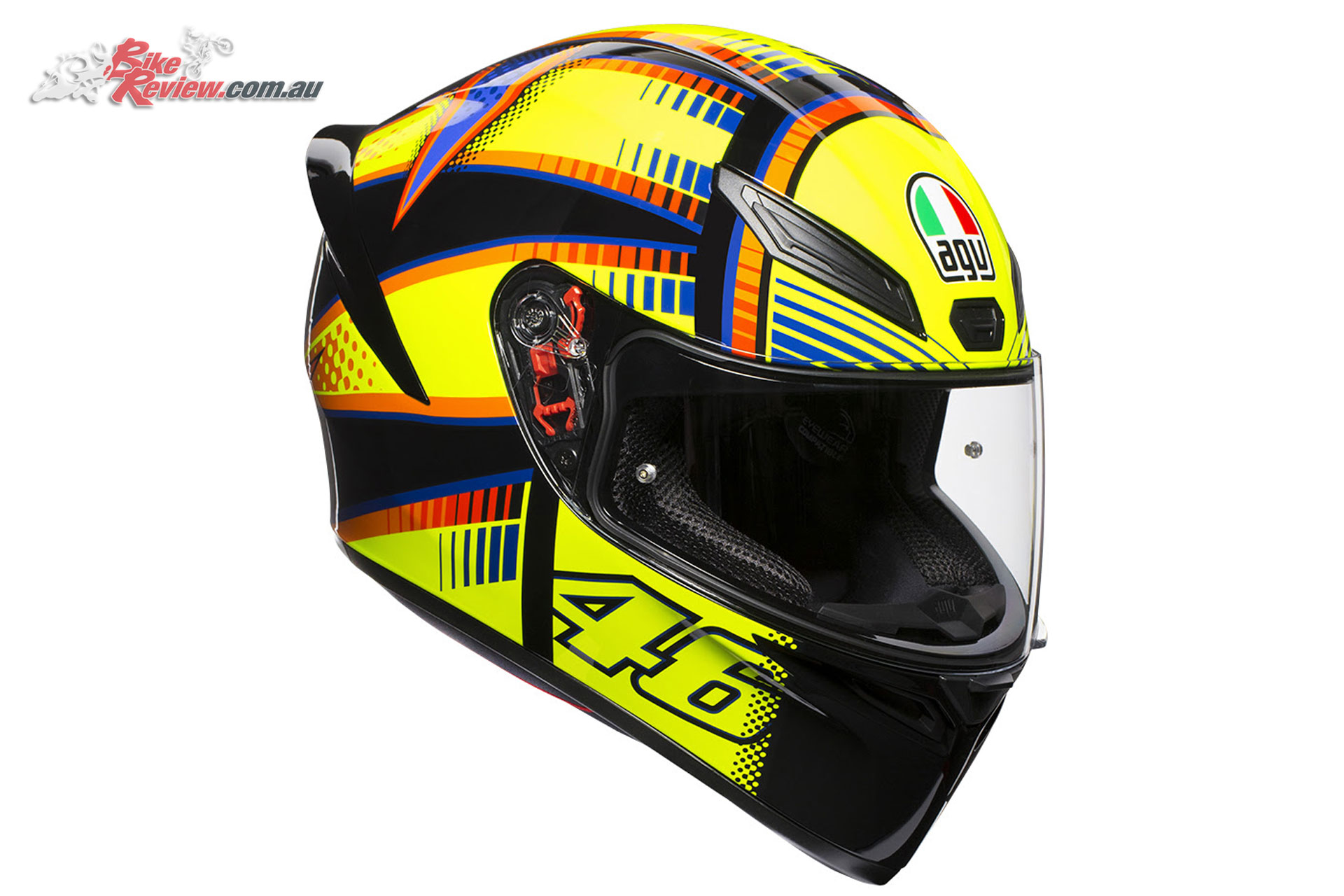 AGV K-1 Helmets will also be provided, also with an option to upgrade

MA’s Operations Director, Martin Port, could also not be more thrilled by this new collaboration with Link International, stating that “The Oceania Rookies Cup is such an exciting project for Australian Junior Road Racing. It’s a game changer for the sport. But something this ambitious isn’t possible without the support of partners who share the same vision. Link International is that partner, they’ve supported the Australian Superbike Championship through its rebuild, helping to make the championship what it is today, and now they’re dedicated to doing the same with the Junior program. Their support with such iconic brands such as AGV helmets and TCX boots is a perfect fit and MA is proud to see this relationship expand beyond the ASBK. The initial interest in the Oceania Rookies Cup has been exceptional! We have kids from road racing, dirt track, supermoto, speedway and motocross registered. It’s already having a positive impact.”

Registrations for the Oceania Rookies Cup expressions of interest remain open until October 31th, so be sure you submit your interest via the ASBK website. Everything will kick off for our selected competitors in early 2019, with all official dates to be released within the ASBK calendar shortly.