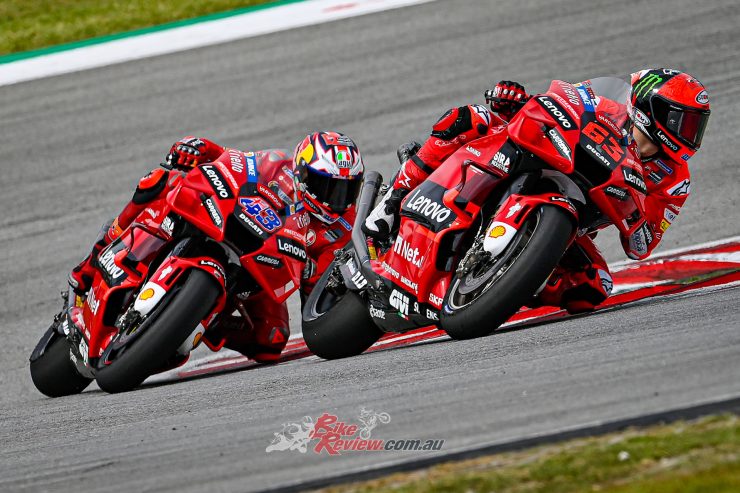 Francesco Bagnaia and Jack Miller concluded the first MotoGP pre-season test of 2022 at Sepang International Circuit (Malaysia). Over the two days, the Ducati Lenovo Team riders could lap again at the Malaysian track with their Desmosedici GP bikes in 2022 configuration. 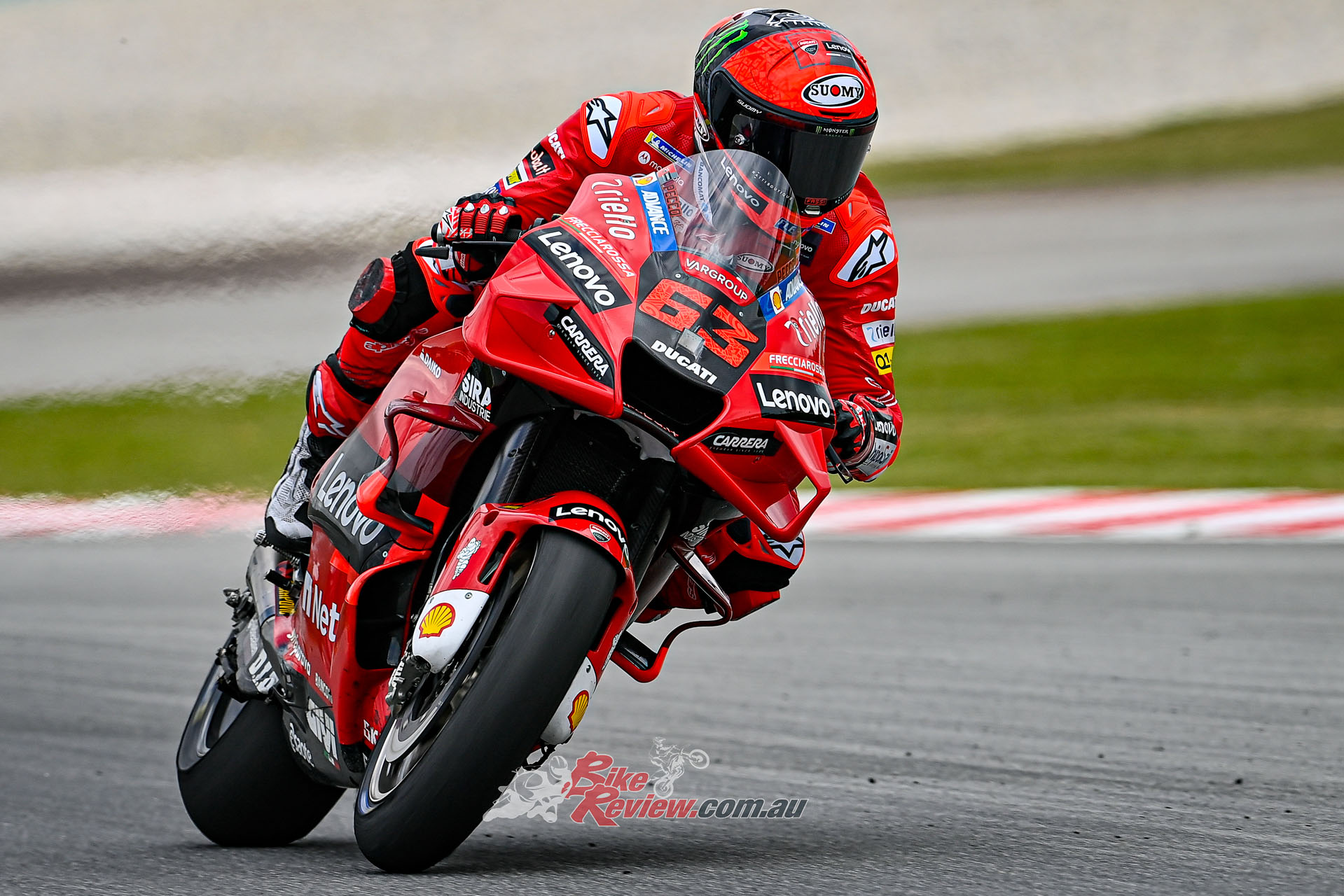 Despite the scorching temperatures, the Borgo Panigale team’s riders found good conditions to ride, except for the last few hours of the second day, which were disturbed by rain. During the Sepang test, both Bagnaia and Miller continued the testing program they began last November in Spain, at Jerez de la Frontera, testing the new solutions developed by the Ducati Corse engineers over the winter.

With 110 laps under his belt and a best time of 1:58.265, Pecco closed the test in sixth position, while Jack, who completed 92 laps, finished fourteenth with a best time of 1:58.645, 380 thousandths behind his teammate. Enea Bastianini topped the Sepang test with the Ducati Desmosedici GP of the Gresini Racing team, thanks to a lap in 1:58.131, 172 thousandths faster than the current circuit record. 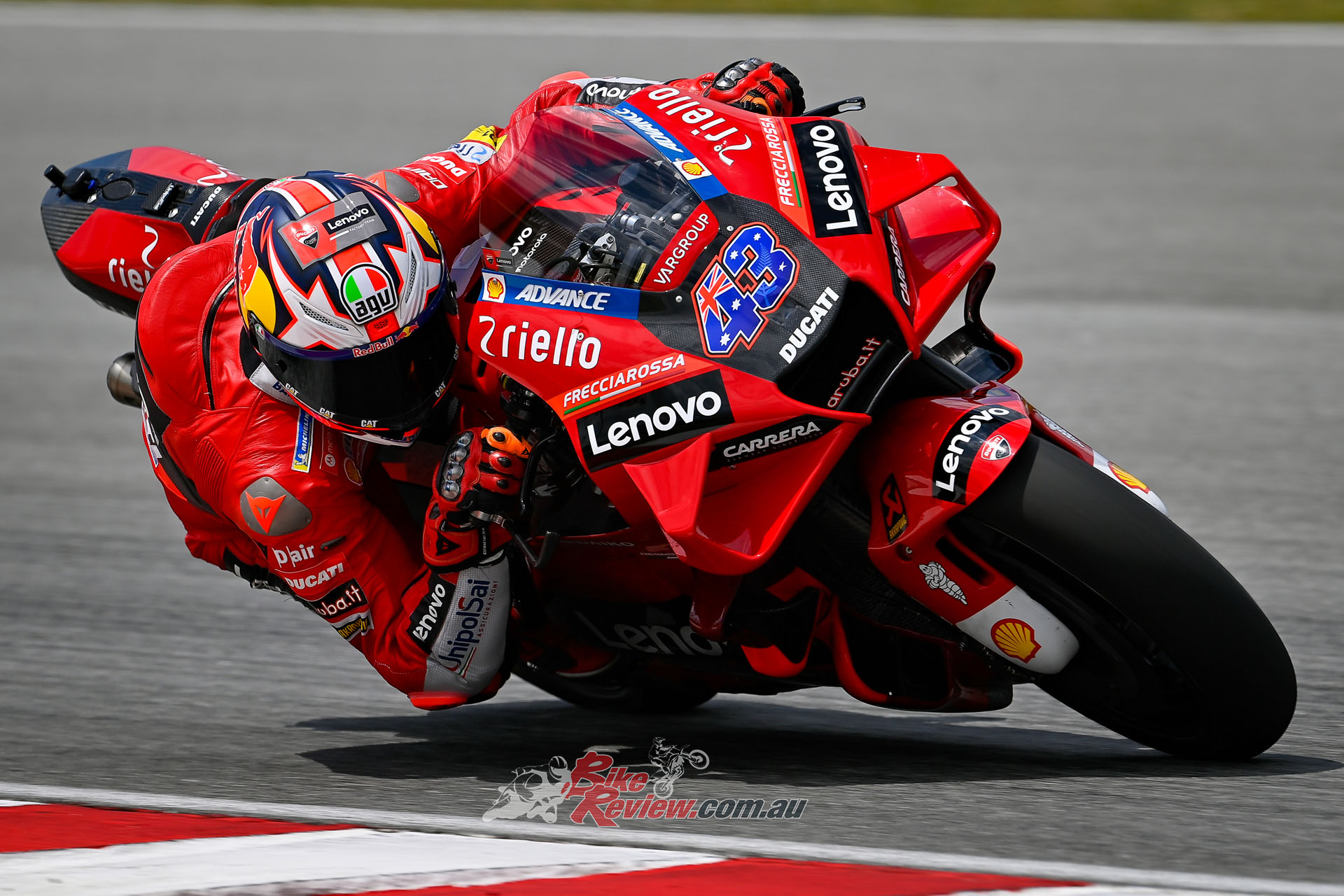 After these first two days on track for 2022, the Ducati Lenovo Team riders will have another three days of testing next weekend. From 11th-13th February, MotoGP will make its debut at the brand new Mandalika Street Circuit in Lombok, Indonesia, for the final official test before the season opener scheduled on 6th March in Qatar. 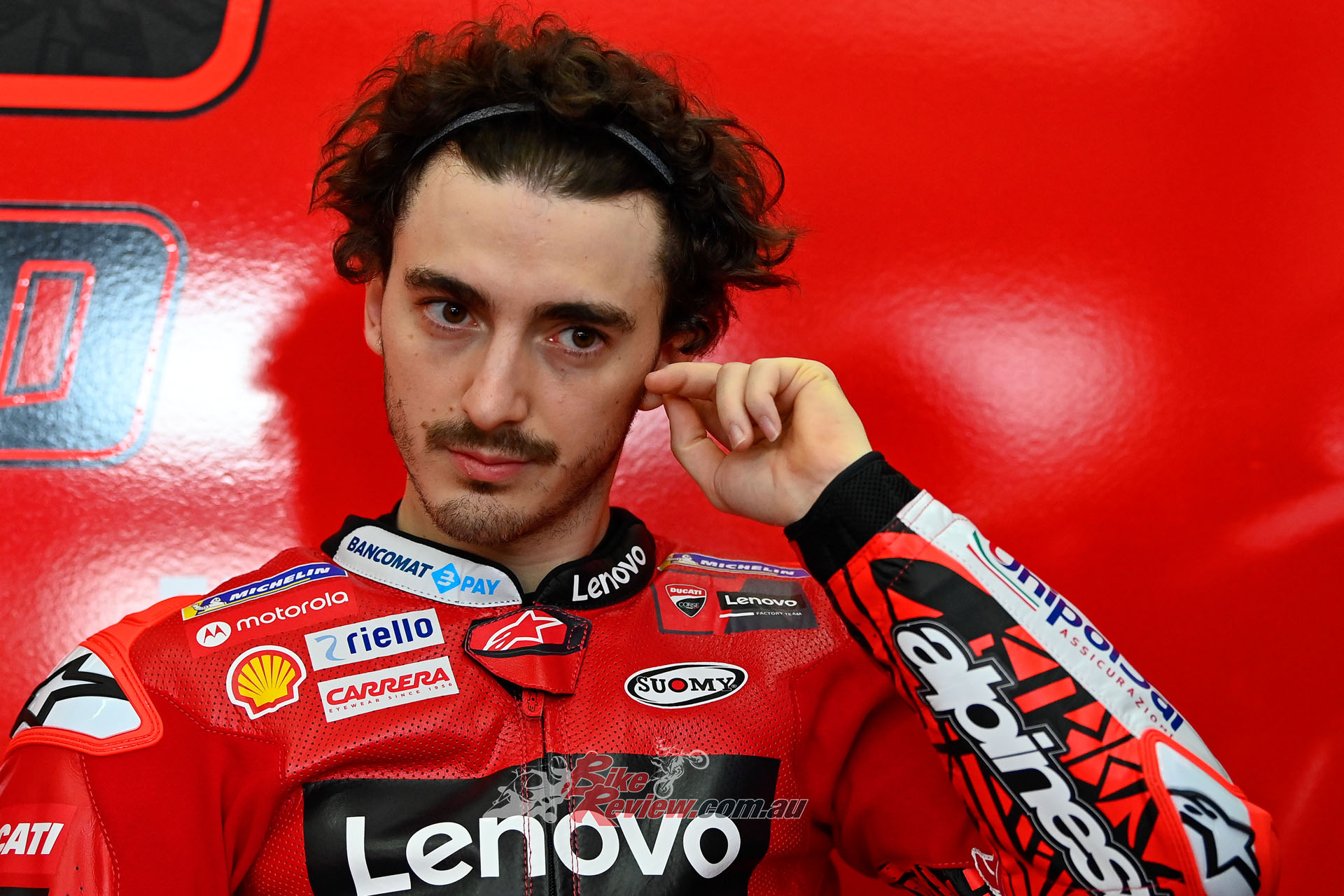 Francesco Bagnaia will be looking to take home more than the constructors championship for Ducati in 2022.

Francesco Bagnaia (#63 Ducati Lenovo Team) – 1:58.265 (6th)
“I am happy with how this second day of testing went. We are definitely not at the level I aim for yet, but I know we will get there soon. In just two days of working with the new bike, we have taken a big step forward, and with each session, we continued to improve. Now we have to keep working in this direction to be ready for the start of the Championship. These days, I did not concentrate on finding the best time. My priority now is to work on developing the bike, which has shown to have really great potential. I am satisfied and can’t wait to get on track for another three days of testing next week”. 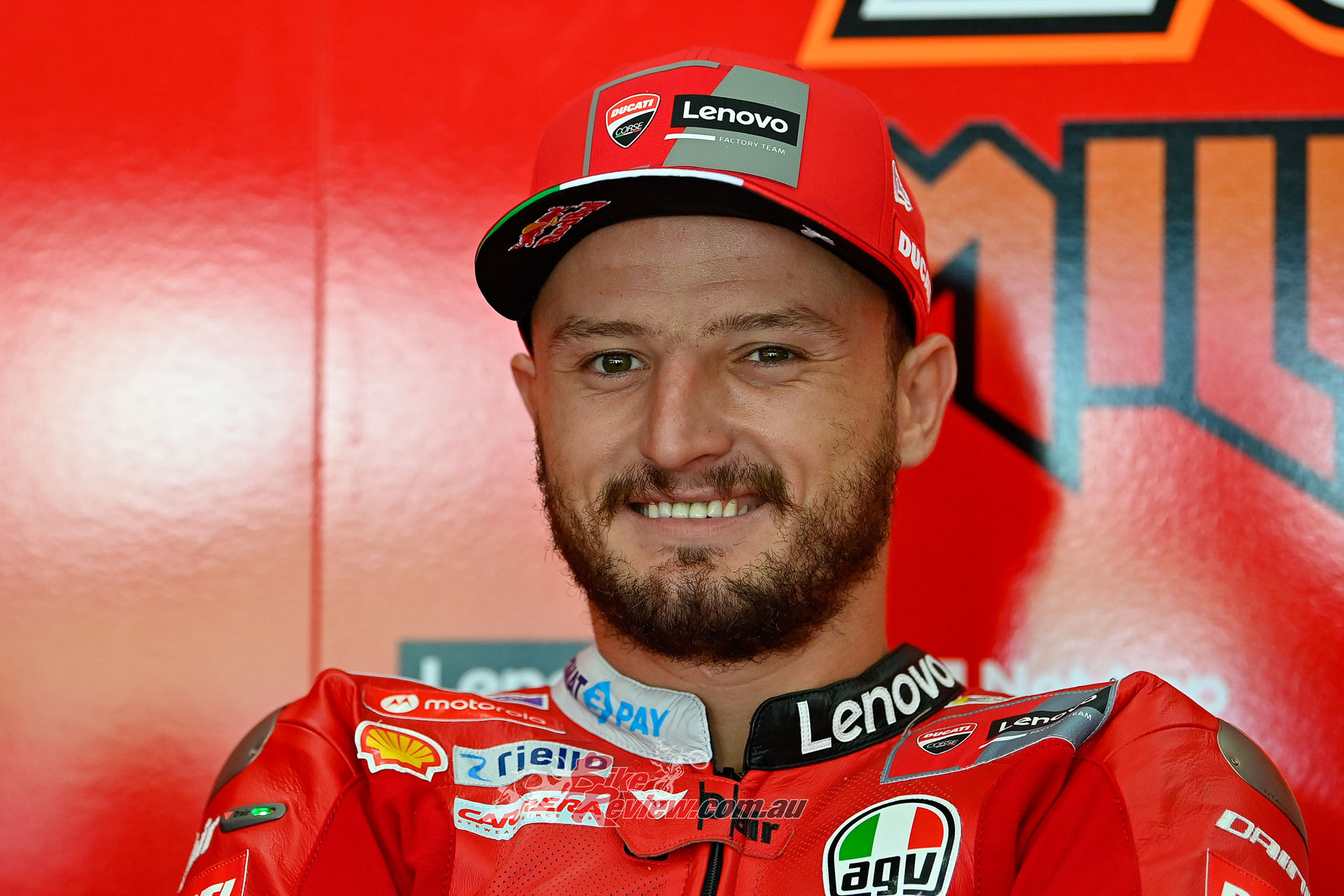 Jack is no longer the only Aussie on the grid this year, hopefully Miller and Gardner will be able to ride in front of a home crowd at Philip Island this season.

Jack Miller (#43 Ducati Lenovo Team) – 1:58.645 (14th)
“Thanks to the data we gathered on the first day, we were able to take a big step forward today, and I also felt more comfortable on the bike. Unfortunately, we missed the afternoon because of the rain, but we could still carry out most of our program. I have been busy testing some new components, and maybe if we had pushed harder, we could have been even faster, but we are still not far off the front. In general, I’m satisfied with these first two days of work, and I can’t wait to get back on track in a few days at Mandalika”.