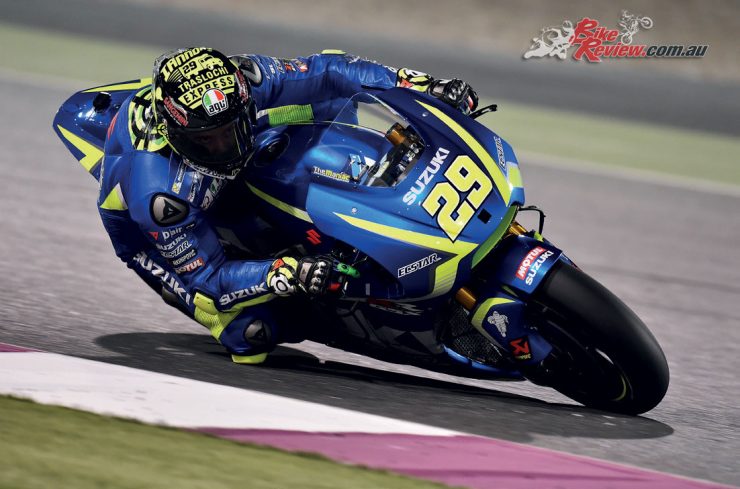 Andrea Iannone and the Suzuki MotoGP Team use Motul oil

As competition, expectations and technical constraints reach extraordinary levels in the MotoGP World Championship, Motul has strengthened its involvement there. The company has already been attending the Championship for many years partnering with Yamaha and team Tech3 as well as Suzuki and Aprilia factory racing teams.

The MotoGP World Championship has no doubt the highest competition level worldwide. Everything is exceptional in MotoGP, from the manufacturers’ involvement, to the technical knowledge of the teams, and the riders’ expertise. In 2017, during 18 Grands Prix taking place on five continents, the best riders on earth compete on prototypes with ultimate performance. 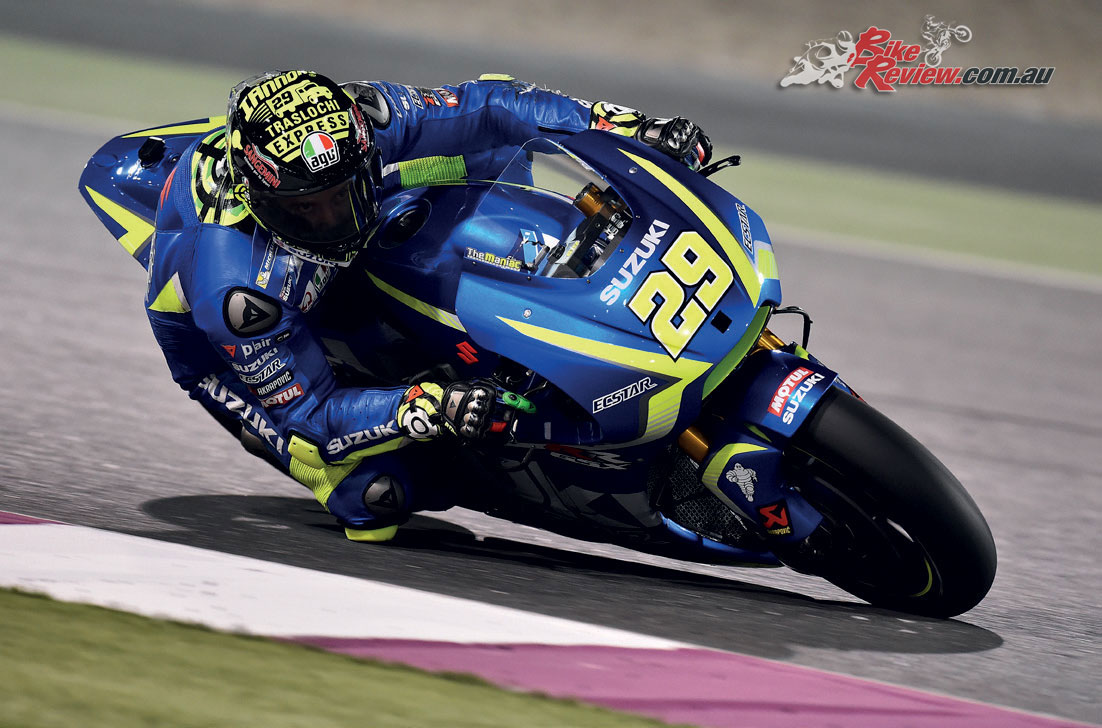 Andrea Iannone and the Suzuki MotoGP Team use Motul oil

In this sphere of upscale technology, Motul holds a strategic place as it supports leading teams and is also represented around most racetracks. For many years now, Motul and Yamaha have been working together with conscientiousness, passion and enthusiasm.

Team Tech3, Suzuki, and Aprilia, backed by Motul’s R&D department’s expertise, benefits from the latest technology when it comes to engine lubricants. MotoGP is not only high-end competition, but also a fantastic laboratory allowing Motul to constantly experiment and improve, to deliver the best products to its consumers. The MotoGP lubricants supplied by Motul are experimental ones, the 300V range is inspired from them using the ESTER Core technology 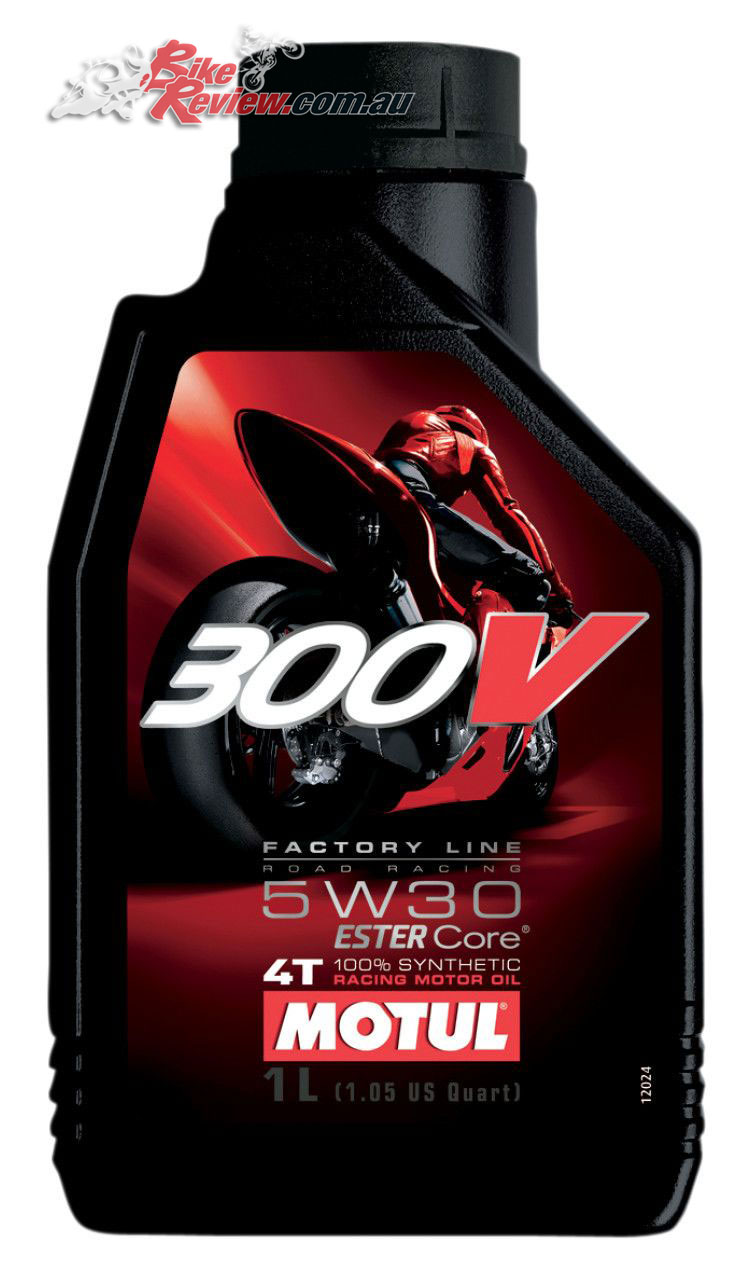 This 300V engine oil, inspired by Motul expertise in racing, illustrates not only the brand’s technological expertise and sense of innovation, but also its capacity to put new technologies into practice with leading motorcycle manufacturers.

Motul is a world-class French company specialised in the formulation, production and distribution of high-tech engine lubricants (two-wheelers, cars and other vehicles) as well as lubricants for industry via its MOTULTECH activity. Within Asia Pacific, Motul is operating in collaboration with importers and distributors in 16 countries, with a regional HQ based out of Singapore.

Motul is also recognised as the specialist in synthetic lubricants. As early as 1971, Motul was the first lubricant manufacturer to pioneer the formulation of a 100% synthetic lubricant for automotive engines, the 300V lubricant, making use of Esters technology and issued from the aeronautical industry.

Throughout the years, Motul has gained experience as an official supplier to many racing teams and manufacturers and contributes with them to further technological development in motorsports.

Motul motorcycle oils and lubricants are imported and distributed in Australia, exclusively by Link International, and are available in all good motorcycle stores.