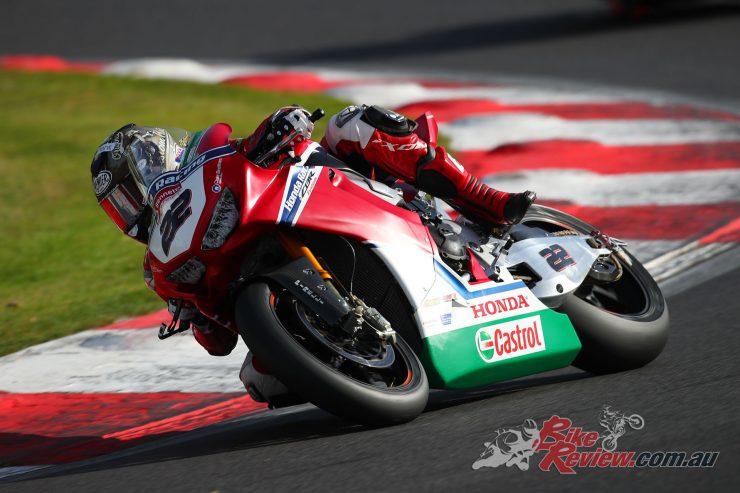 O’Halloran back on podium at BSB Brands Hatch final

A challenging year for Jason O’Halloran saw him cap off the 2018 British Superbike Championship season on the podium with a third place podium finish in Race 2 on the Honda Racing CBR1000RR Fireblade, and with eighth in the overall standings. 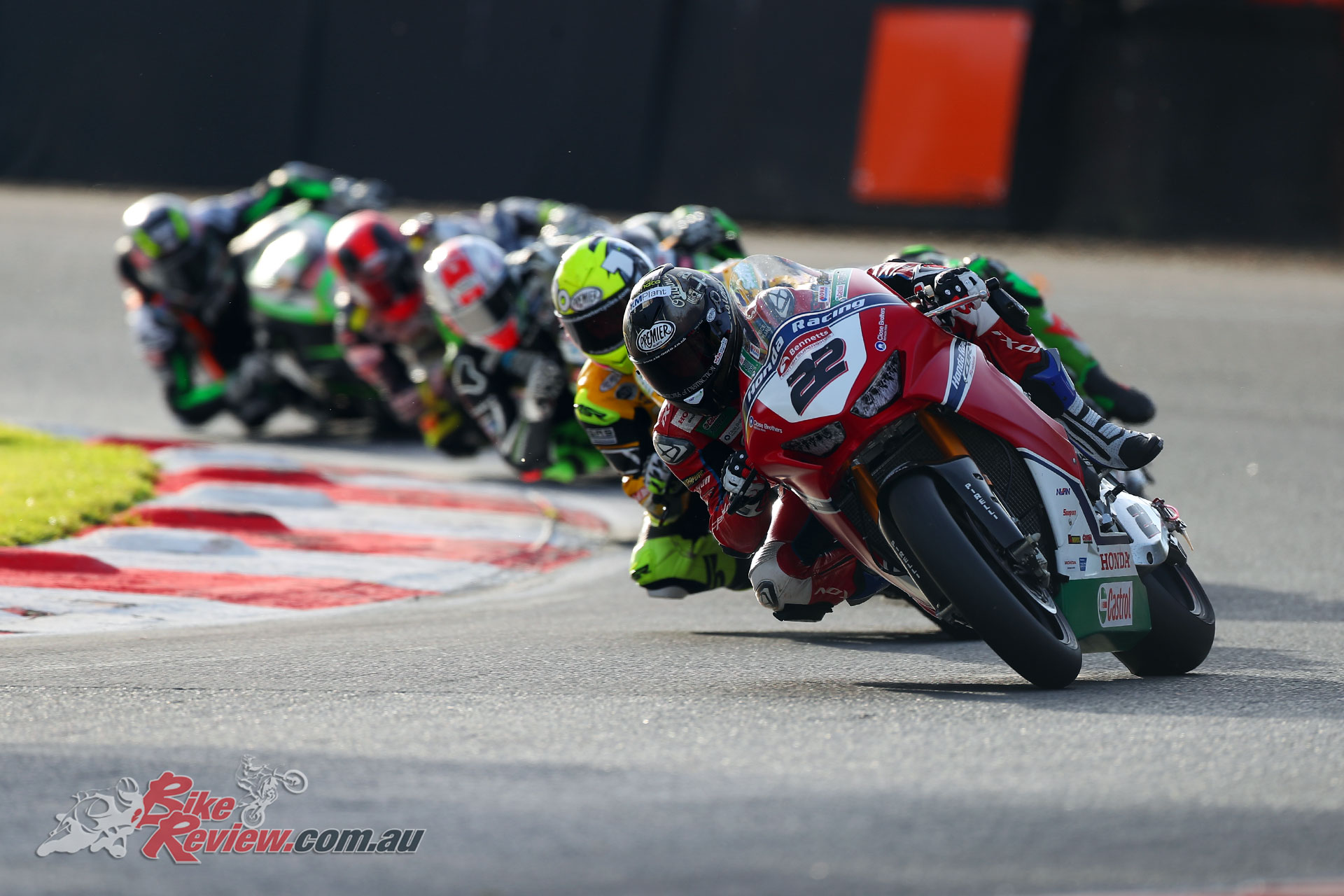 The final’s three races were met with challenging weather conditions and starting Race 2 from 10th place on the grid after a Race 1 DNF result, Jason launched himself and the CBR into the front group by the first corner. Riding the conditions faultlessly, an epic battle began between the front-three.

Exchanging blows over the 20 laps with Leon Haslam and Tommy Bridewell, the position rotation changed with a blink of an eye and the three swapped between first, second and third places over the race distance. Jason eventually crossed the line in third place, 1.260s away from second. 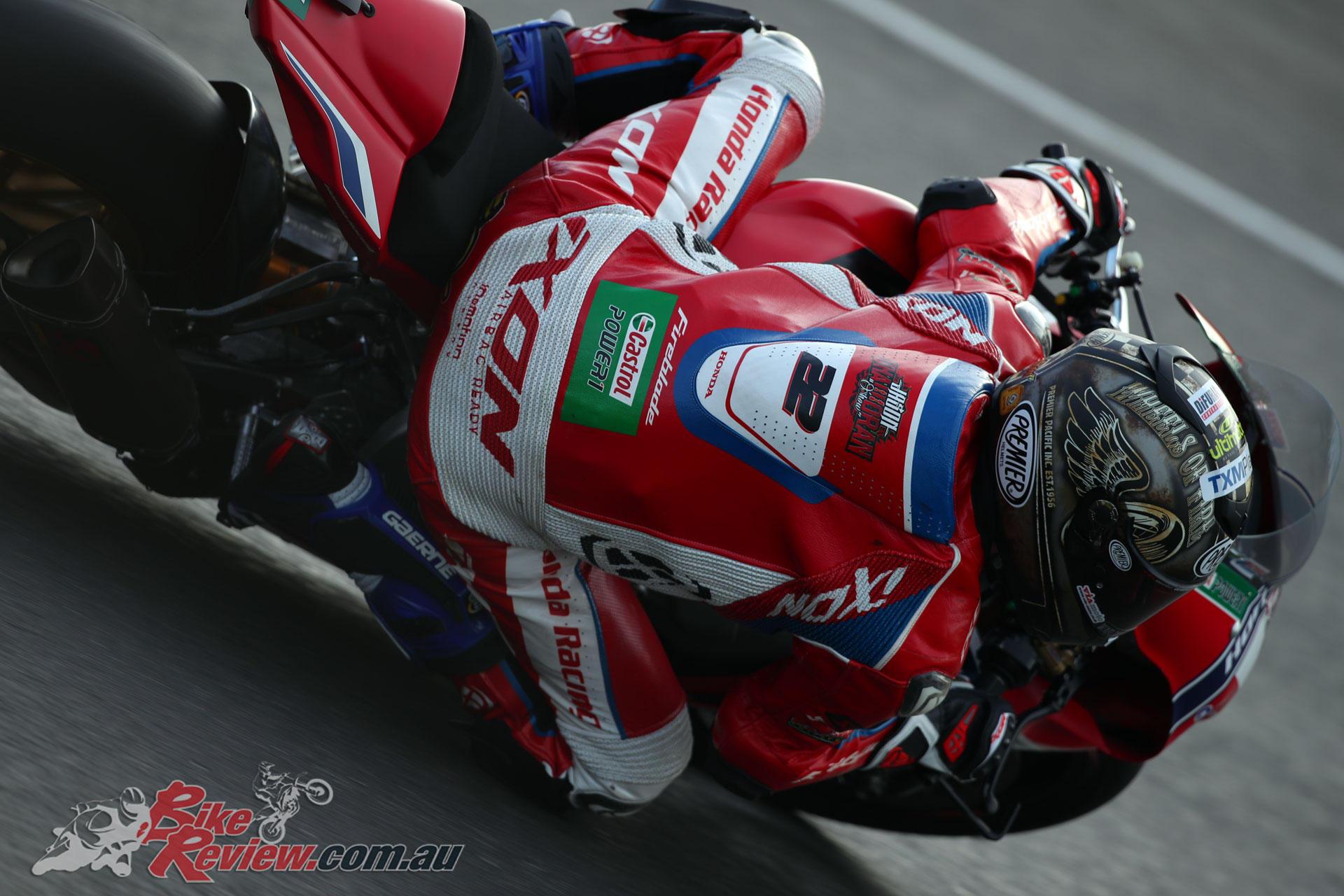 The weather worsened for the final race of the year and the spray from the pack on the opening laps added to the treacherous conditions. Despite this, Jason once again propelled himself into the leading group by the first corner. Fighting valiantly throughout the race and through the spray, Jason concluded the race eighth. 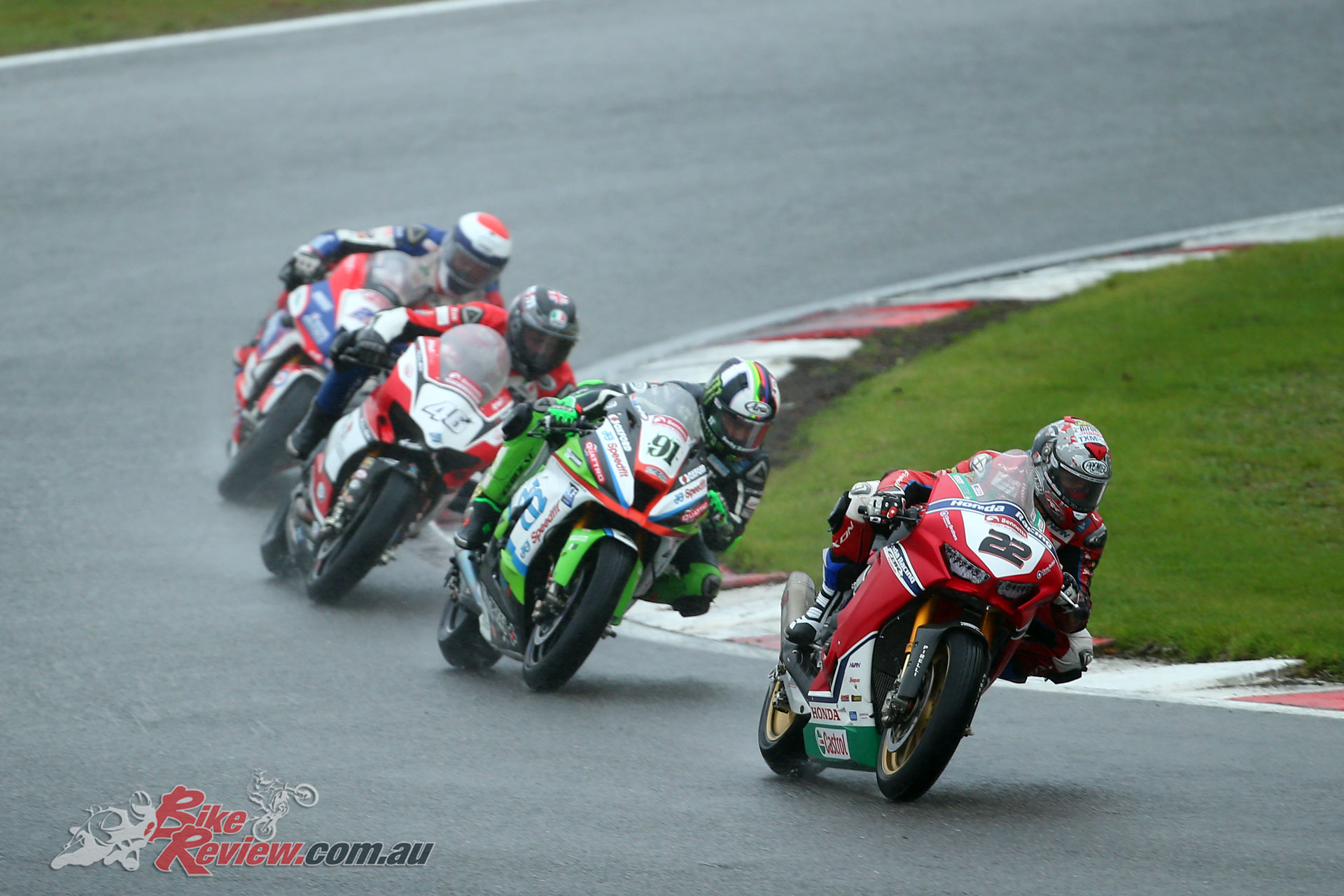 Jason O’Halloran concluding, “It’s so nice to finish the year on the podium and I’m so pleased to be back up there after a difficult start to this weekend. I fought as hard as I could in the second race and as soon as I got past, I went back onto the attack, and it was probably one of the most enjoyable races I’ve ever had. To finish the year with another podium and a trophy after the struggle we’ve had since May is just fantastic and a great way to reward Honda Racing and the team for all their hard work and support. It has finished a very difficult season on a high and I’ll go away now, rest and re-charge the batteries for next year!” 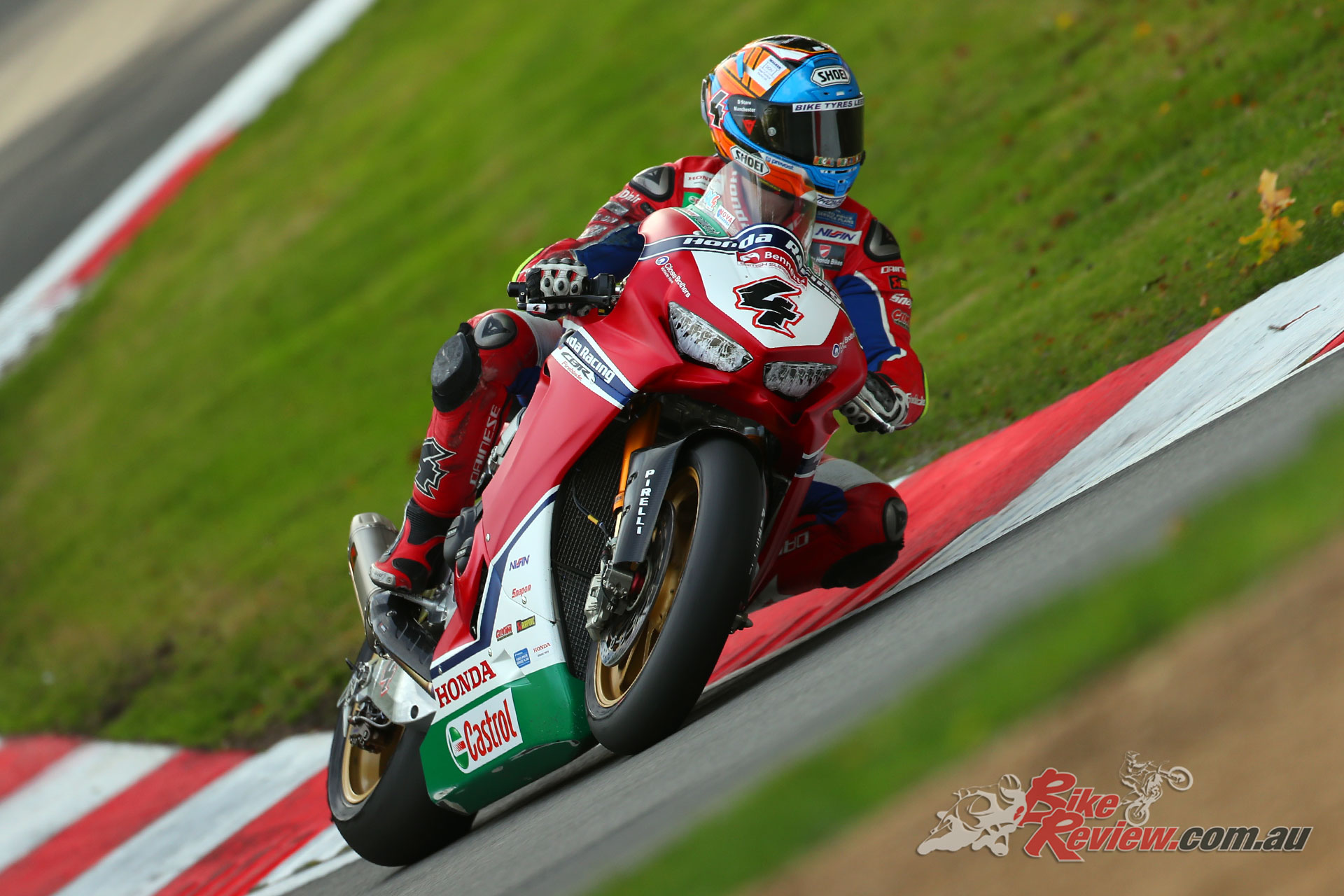 Teammate Dan Linfoot withdrew from the weekend after FP2, still suffering with pain from the horrific impact he sustained at Assen last time out. It’s been a tough season for the Honda Racing team with injuries plaguing both Jason and Dan, but the squad finished the year on the podium back where they belong and fighting in the front pack. 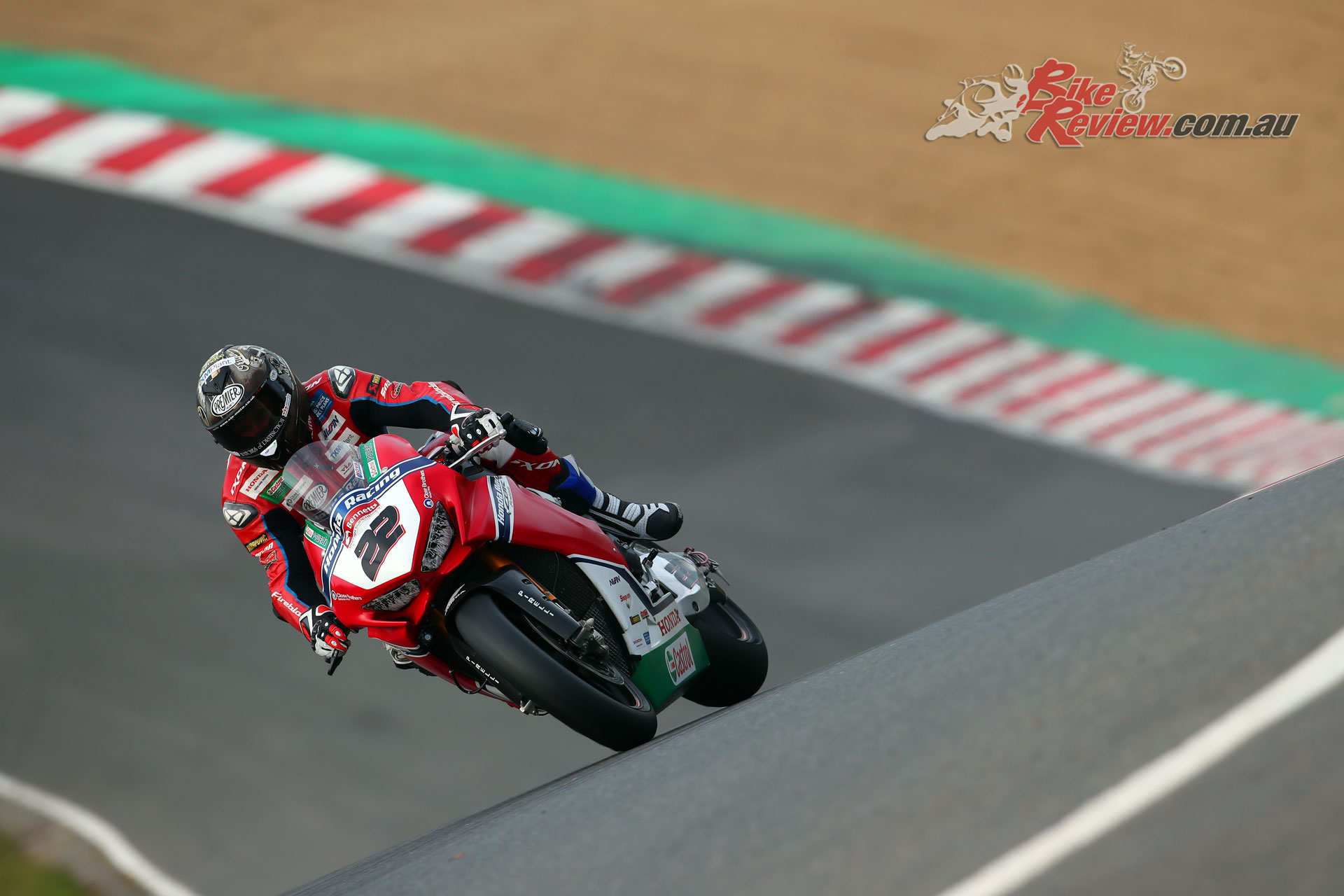 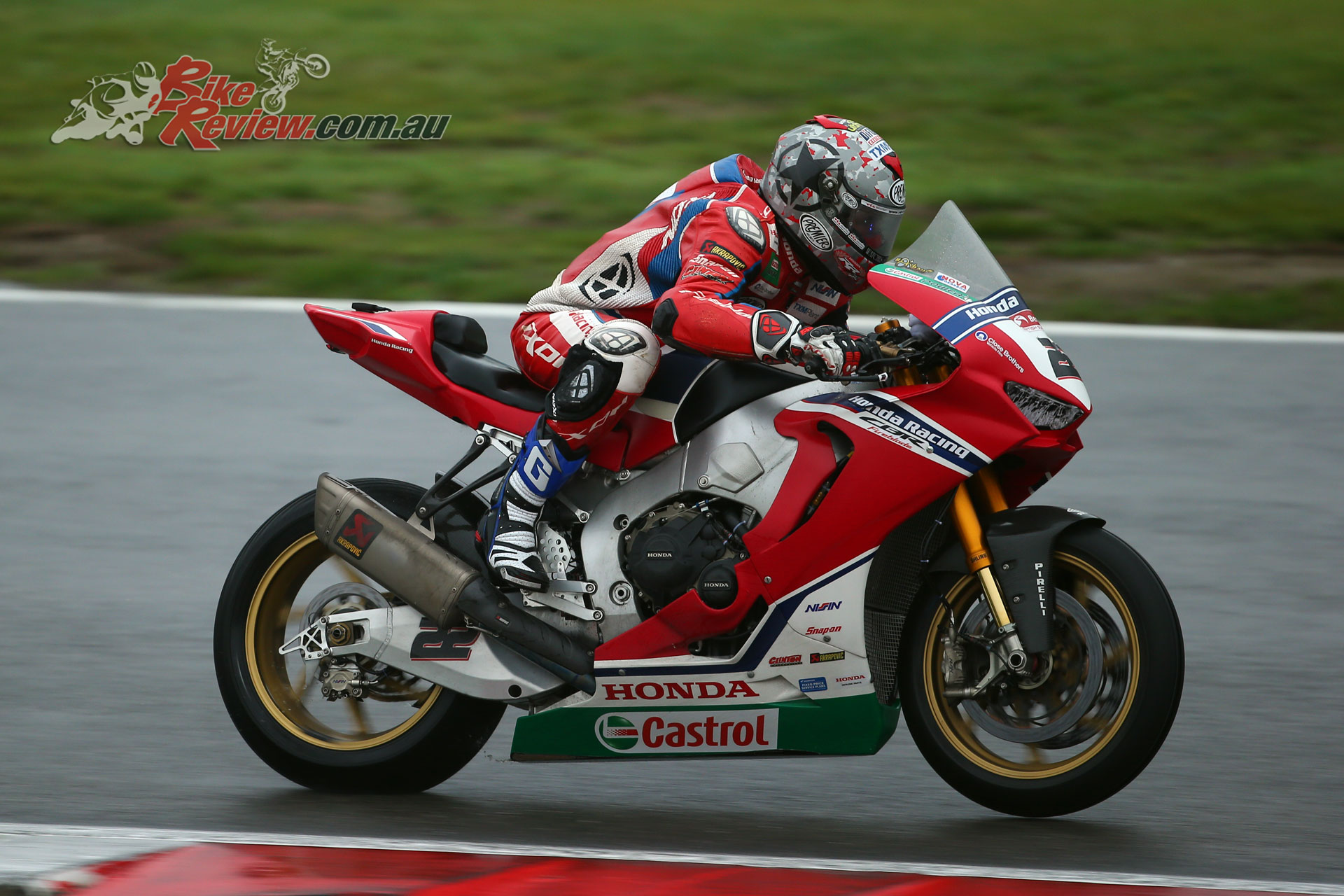 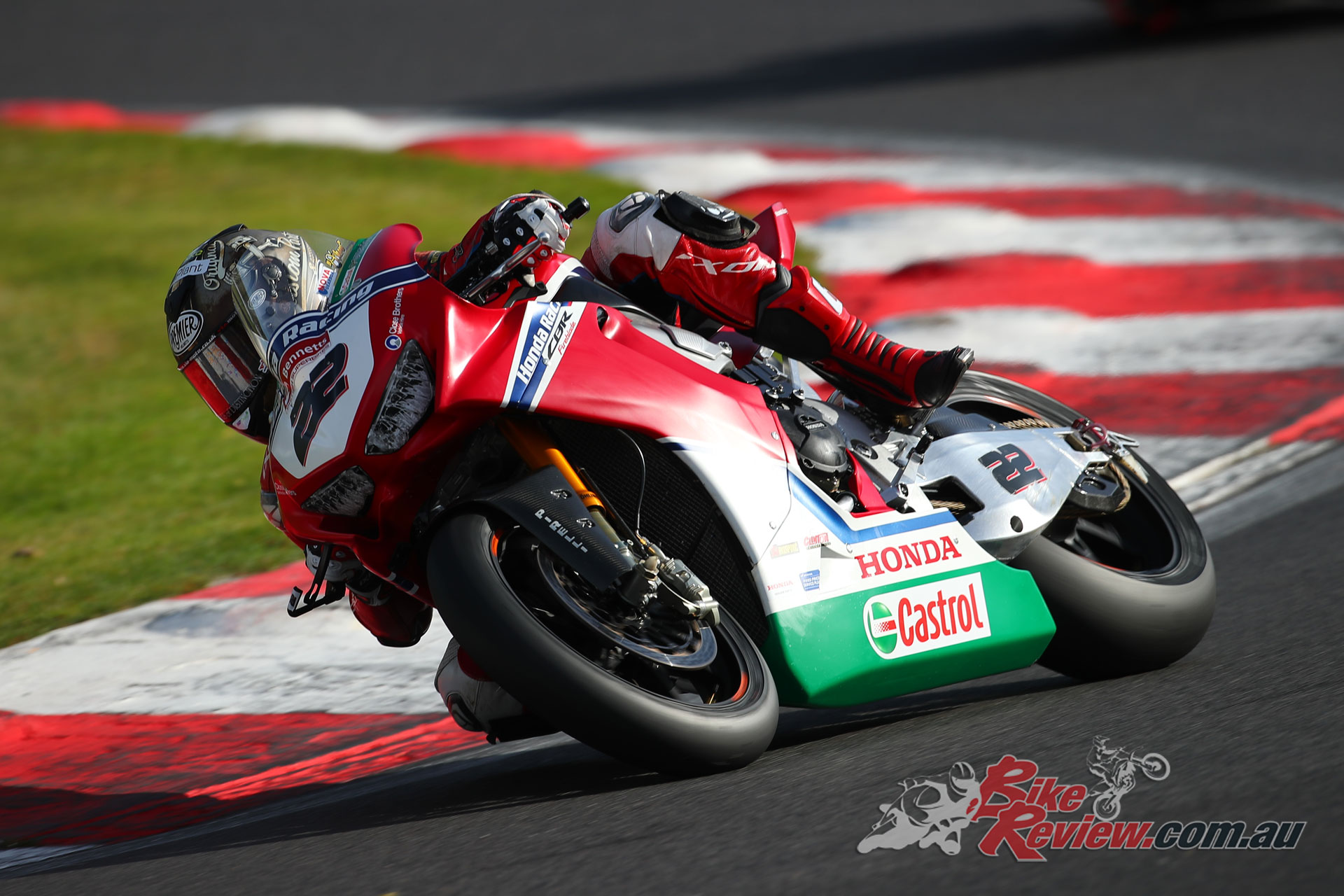