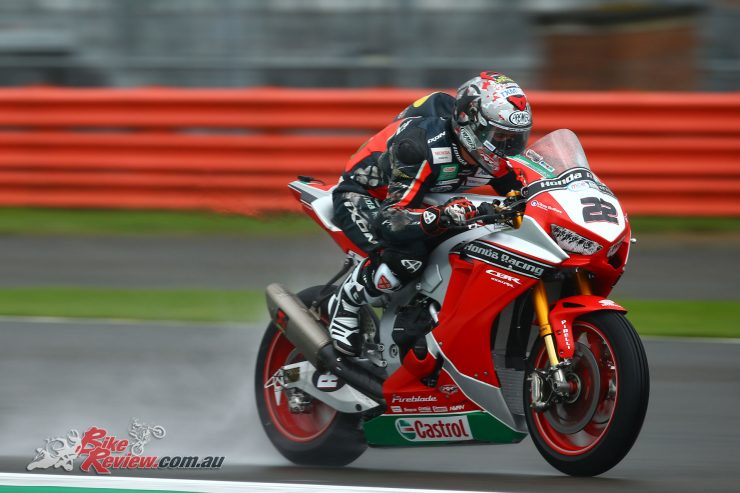 O’Halloran heads to Assen for penultimate BSB round

This weekend (Friday 29 September – Sunday 1 October) Honda Racing heads to the Netherlands as the 2017 MCE British Superbike Championship travels to Assen, for the penultimate round of the series.

Honda’s duo are ready to tackle the 2.822-mile circuit, with Dan Linfoot and Jason O’Halloran looking to add to the growing tally of wins and podiums aboard the all-new Fireblade.

O’Halloran knows a strong weekend is crucial to close the gap in the points ahead of Brands Hatch. Currently within the top-six title fighters in sixth place, The O’Show is looking to repeat his podium last year and finish within the top-three this weekend, to move up the points standings. 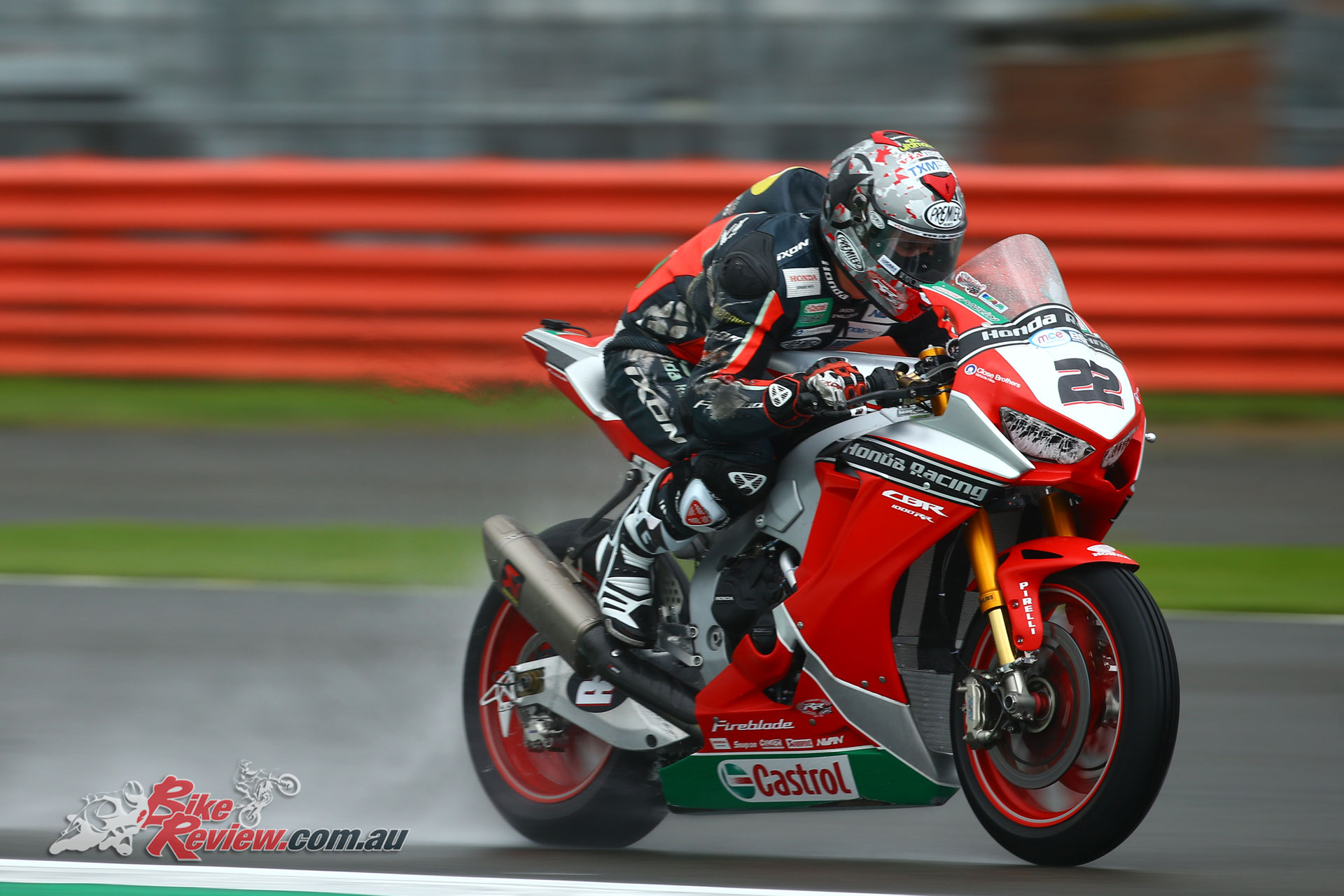 Jason O’Halloran #22 shared, “I always get excited in the run up to Assen; it’s a circuit I haven’t raced a lot at, but it’s one I really enjoy. I love its fast and flowing nature and because of this you get exciting, close racing. There’s always great support from the UK fans and also the Dutch fans, so there’s always a good atmosphere across the weekend. Last year we had a good round and produced a podium, so this weekend we will hit it as we normally do and I really hope we can realise our full potential this weekend. We’ve been so close recently so now we need to put all the pieces of the puzzle together and achieve strong results.”

With a second race win under his belt, Linfoot arrives at ‘The Cathedral’ full of confidence after collecting two race wins in the last two outings. Although sitting outside of the Showdown, the Yorkshireman has been giving the title fighters a run for their money and hopes to continue his good form at Assen. 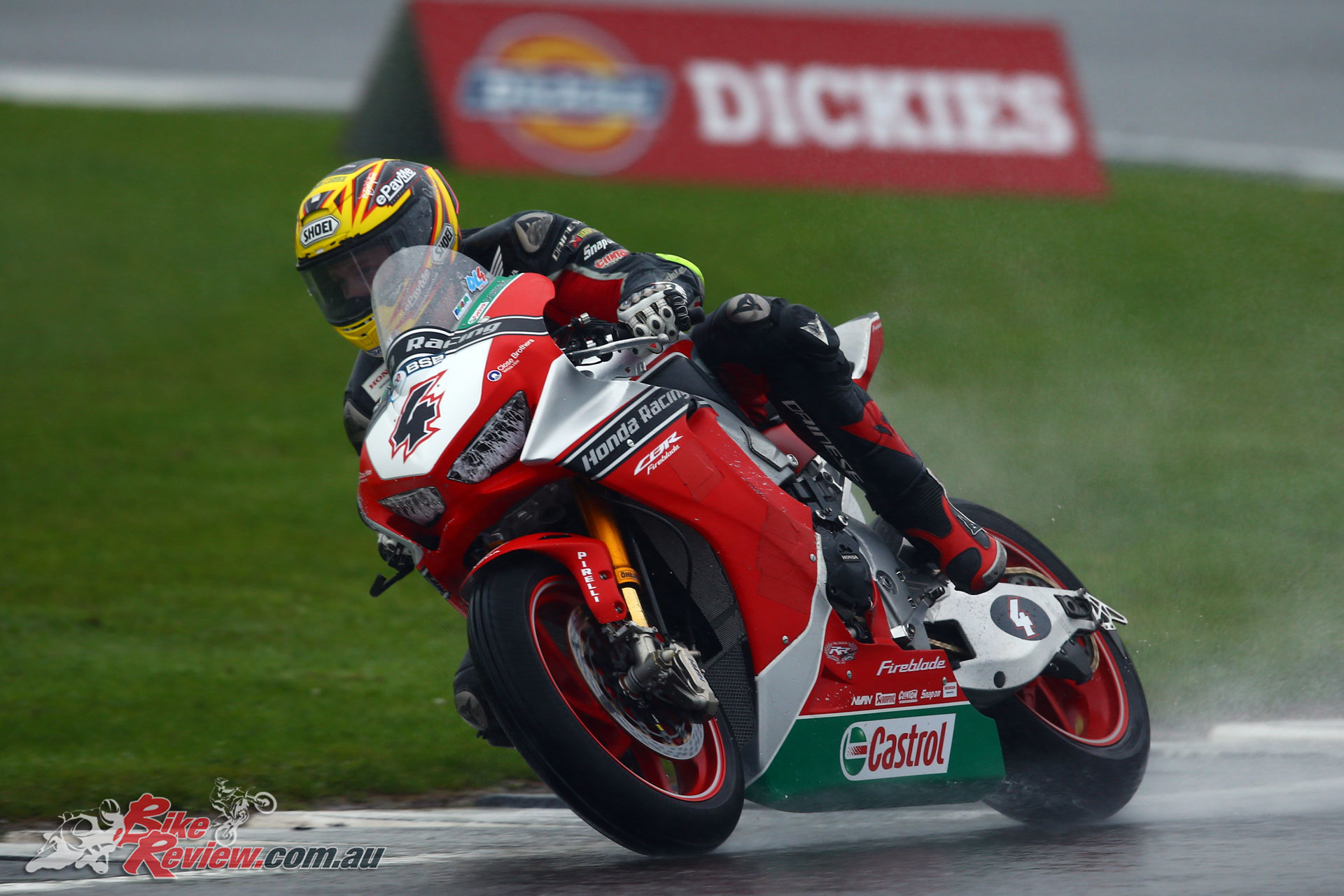 Dan Linfoot (#4) adding, “I’m really looking forward to Assen, it’s a lovely track and somewhere I really enjoy racing; the whole event is just mega and it’s great that we get to race there. I’m not in the Showdown, but for me at the moment it’s nice not to have to worry about points and where I am in the top-six. Having the two wins under my belt now is a huge confidence boost, so this weekend I am hoping to continue this good form and fight for the podium, and hopefully another win. The weather at Assen can be a bit up and down, but I am confident in both the wet and dry so whatever it throws at us, I’m sure we can have a good weekend. My crew has worked so hard this year to give me a great package with the all-new Fireblade, so it’s nice to be able to now give them the rewards and the results we have always been capable of.”

Havier Beltran – Honda Racing team manager, also added, “We’re on a bit of a roll at the moment with Dan and I know we want to keep this momentum going at Assen. He’s had two wins now at Silverstone and also Oulton Park, and I know he’s keen to get a win this weekend and right some past wrongs at Assen. He’s outside of the top-six, but he’s more than capable of pushing for podiums and wins, which we have recently seen and it’s good to finally see it all coming together and what we set out to do at the start of the season. For Jason, he’s in the top-six, but he’s not within in the top-three, which is where I know he wants to be. This weekend we have to be at the sharp end for the top-three to be possible by the final round at Brands. Jason was on the podium last year and I know that he wants to repeat that this weekend, and I know that he is capable of being there again. Everyone in the team is looking forward to getting back to Assen, it always produces fantastic racing along with a strong crowd.”

Live timing of the 11th round will be available from: www.britishsuperbike.com/live-timing