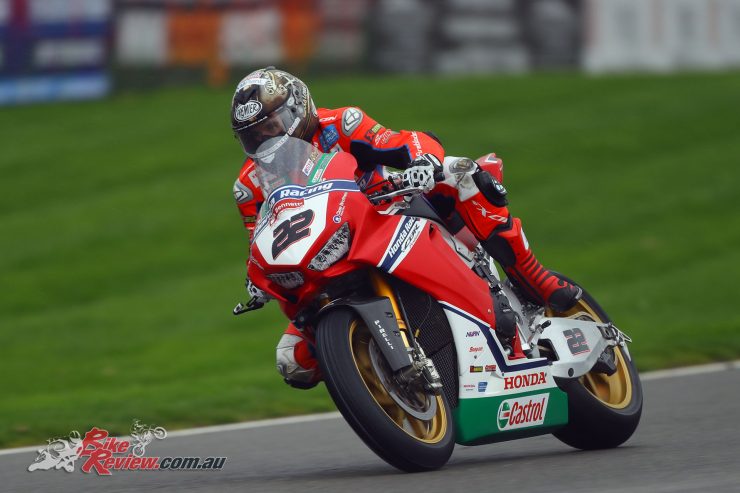 O’Halloran on podium at Brands Hatch

Honda Racing’s Jason O’Halloran took his first Bennetts British Superbike Championship podium of the year in race one at Brands Hatch Indy this weekend, aboard the Honda CBR1000RR Fireblade.

Lining up on the grid in eighth place The O’Show had a flying start as the lights went out, moving immediately into fifth place. Making strong passes throughout the 30-lap race and moving the Fireblade into the front pack, O’Halloran took third place by mid-race distance, holding onto the spot and crossing the line to celebrate his first podium of 2018. 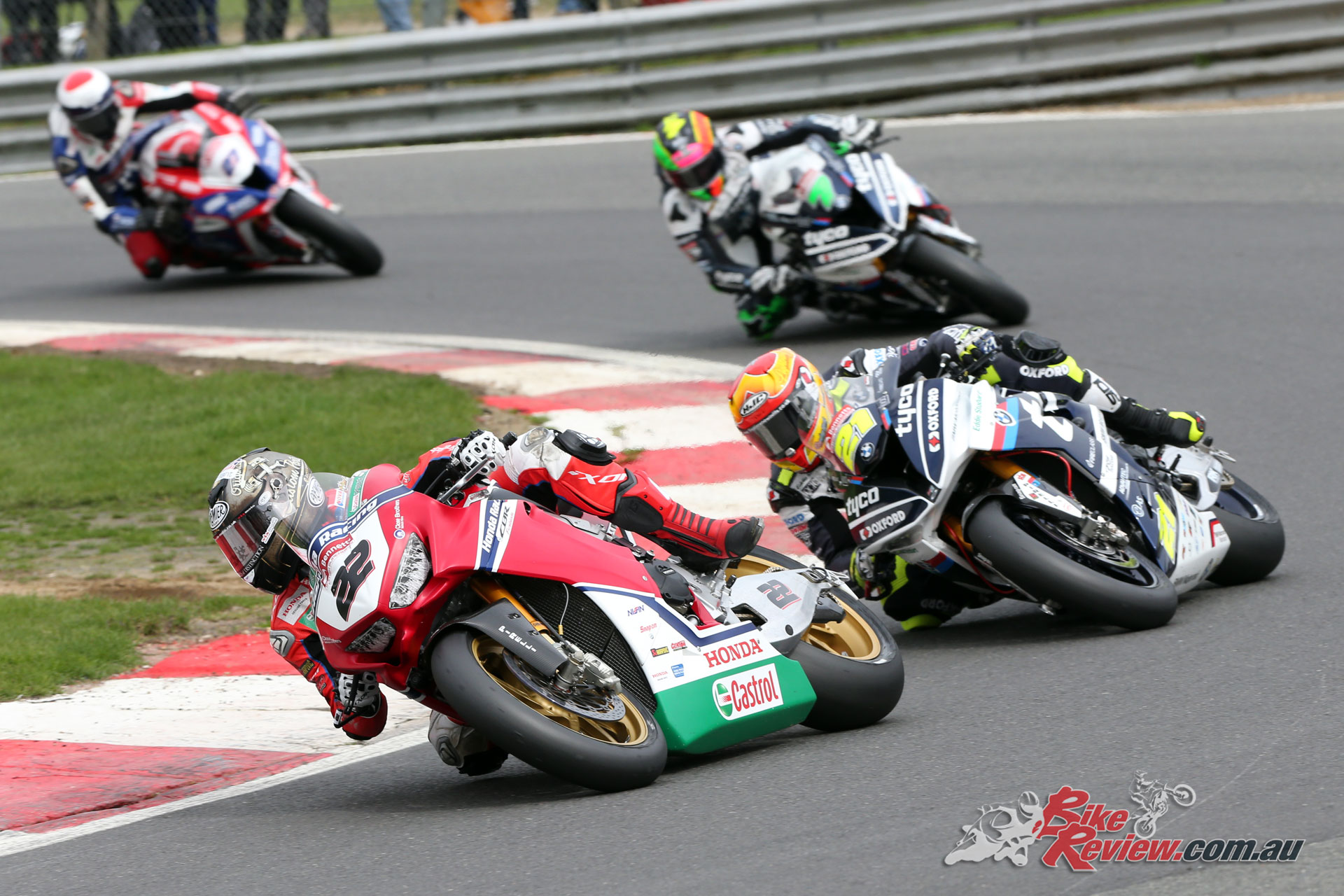 Starting the second race from the second row of the grid the Aussie was run wide into the first corner, but having made some decisive passes, it wasn’t long until he was running fifth. The race was red flagged on lap seven with rain starting to fall, and a gamble by O’Halloran and the team saw the restart with an intermediate rear tyre. With heavier rain falling and O’Halloran struggling with grip the race ended early for Honda Racing.

Jason O’Halloran saying following the round, “Race one was fantastic, we came from the third row and it’s always really tough to pass here. I made some good passes with the Fireblade and moved forward the whole race to finish on the podium. Not only did we catch Haslam, but passed him and held him off. He’s one of the strongest guys in the championship, so to pass him we’re making progress. I felt that I had the same pace as the leaders but starting on the third row hurt us, especially with the battles I had coming through to get to the podium. I’m really pleased with the CBR, we made some adjustments over the weekend which had a really positive effect and I am feeling much more comfortable and happy with the progress we’re making. 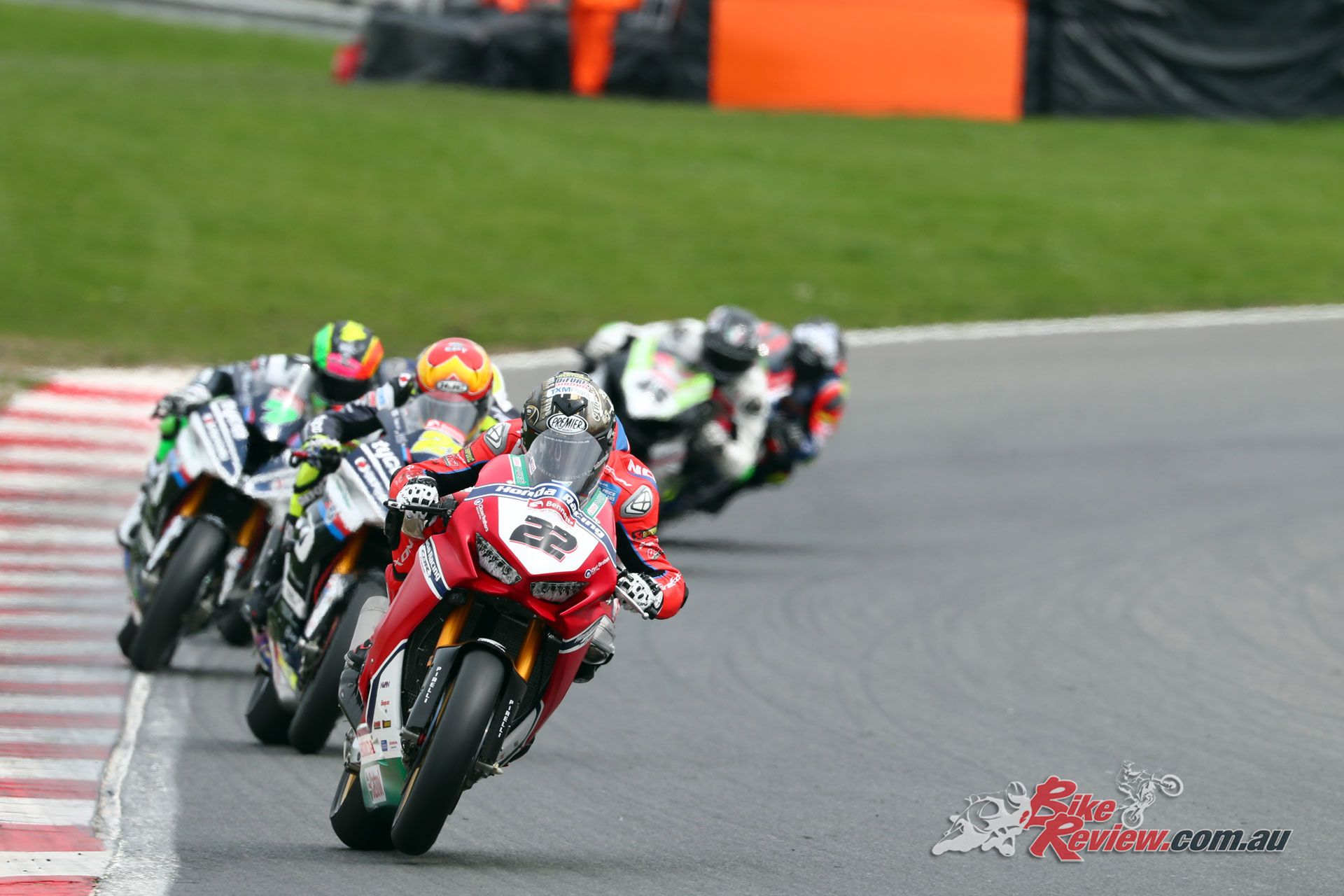 “Race two started well for us in the dry conditions, it was spitting with rain but it wasn’t too bad I didn’t think. I got a bad start and was run wide at turn one, around here the lap time is so close and when you feel that you’ve got more than the people around you, it’s a nice feeling. I passed Shakey, Cooper and got up into fifth and thought ‘I’m in a great place this early, just keep doing your thing and keep moving forward!’ The race was red flagged and we went with a wrong tyre choice in the second part, choosing a rear intermediate tyre. When I rolled out of pit lane I thought ‘great we’re on!’”

“The track wasn’t too wet, it was damp and I felt like we’d made the right choice, but it just kept raining and the heavier the rain got the worse it got, I had no traction and was spinning hard, I stayed out for as long as I could, but in the end it was safer to pit. I’m now turning my attention to Oulton Park; we have a test coming up so for us that is going to be fantastic, hopefully we get some decent weather. We have some ideas from what we’ve learnt this weekend and a few things we’ve been planning to try over the last few weeks but haven’t been able to with the weather. So yeah, I’m looking forward to the test day and love racing at Oulton!” 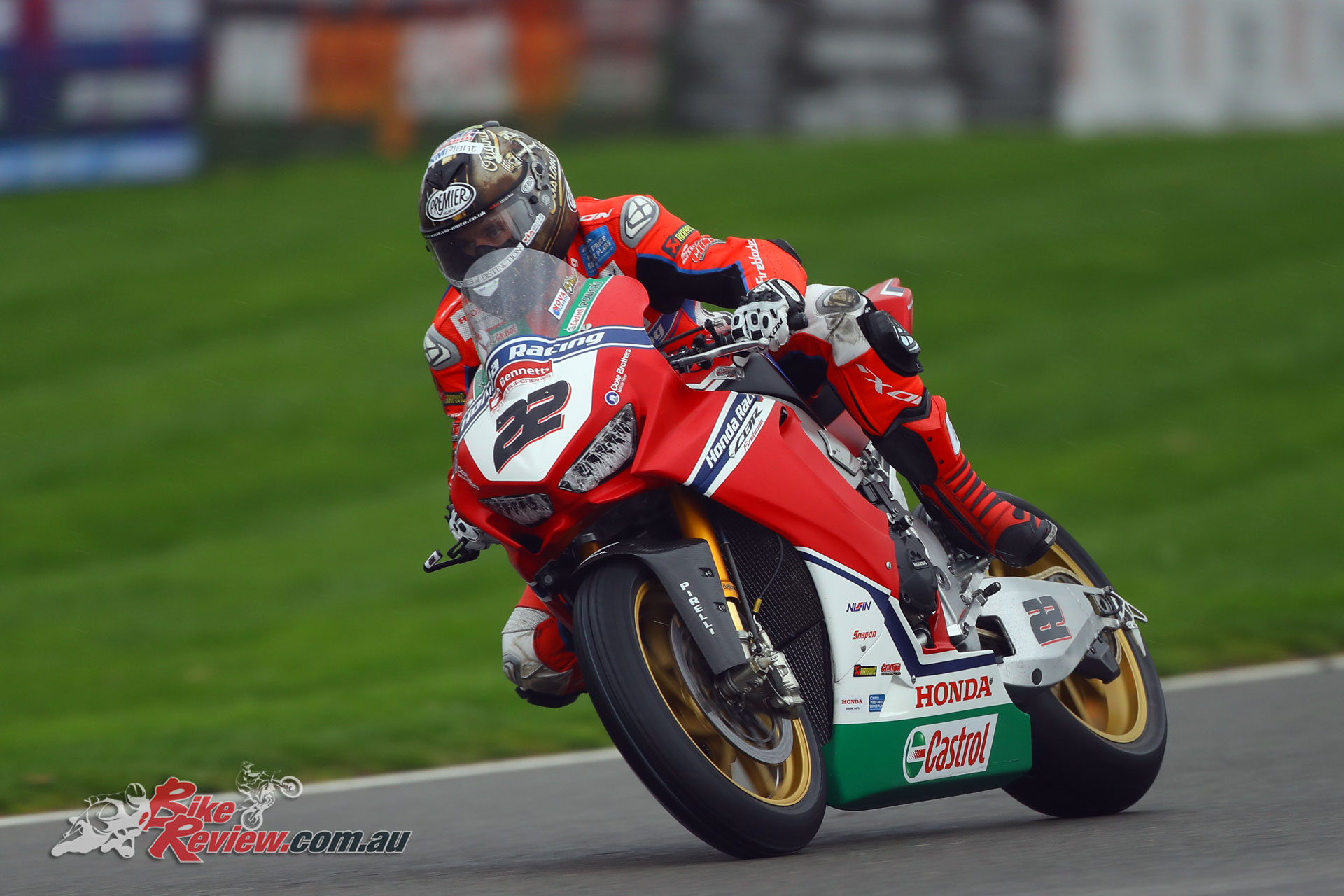 Meanwhile teammate Dan Linfoot was forced to miss the races due to an injury picked up in FP2 on Friday. The Yorkshireman crashed out of the practice session sustaining a fracture to his C6 vertebrae. Having been released from hospital today, Linfoot will see a specialist this week. It is likely he’ll miss the next round at Oulton Park, with a plan to return to his Fireblade at the fourth round at Snetterton in June. 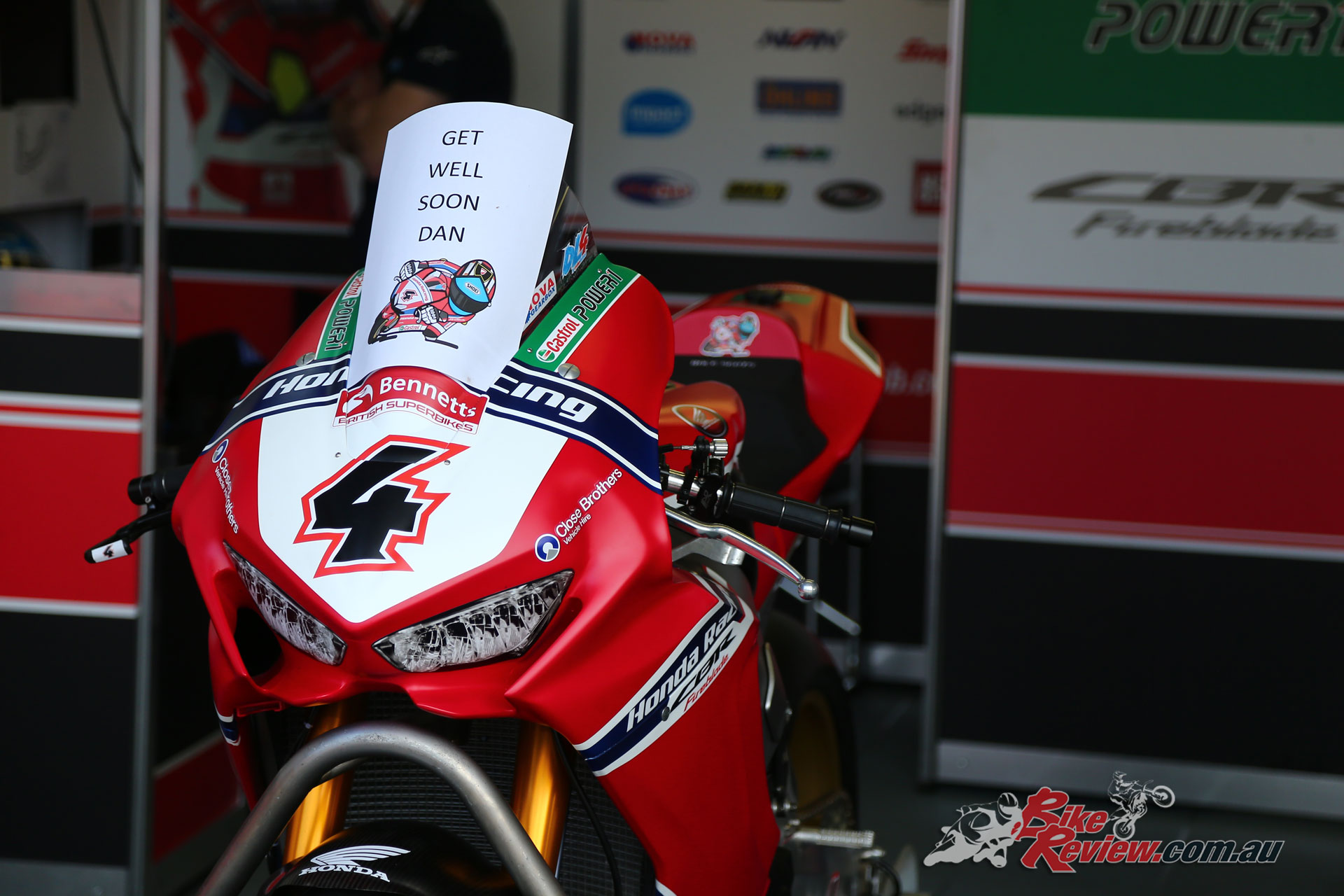 The Honda team will now prepare for an official test at Oulton Park on 26 April, ahead of the third round of the championship at the Cheshire circuit on 5-7 May.