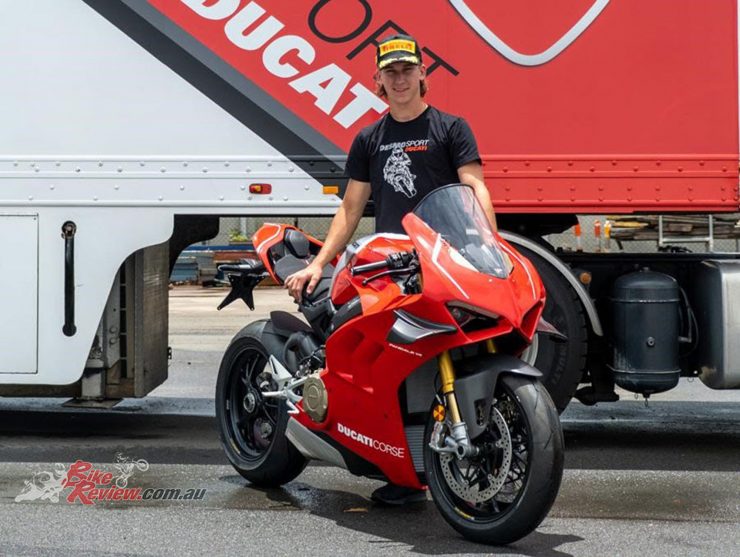 Oli Bayliss will be on hand for the first episode, speaking about his recently signed contract to race a Ducati in the ASBK.

After a successful introduction to the Ducati Panigale V4 R during the short but eventful 2020 season, it is now confirmed that Oli Bayliss will contest the entire 2021 Australian Superbike Championship (ASBK) aboard the DesmoSport Ducati V4 R, following in his Dad’s footsteps. 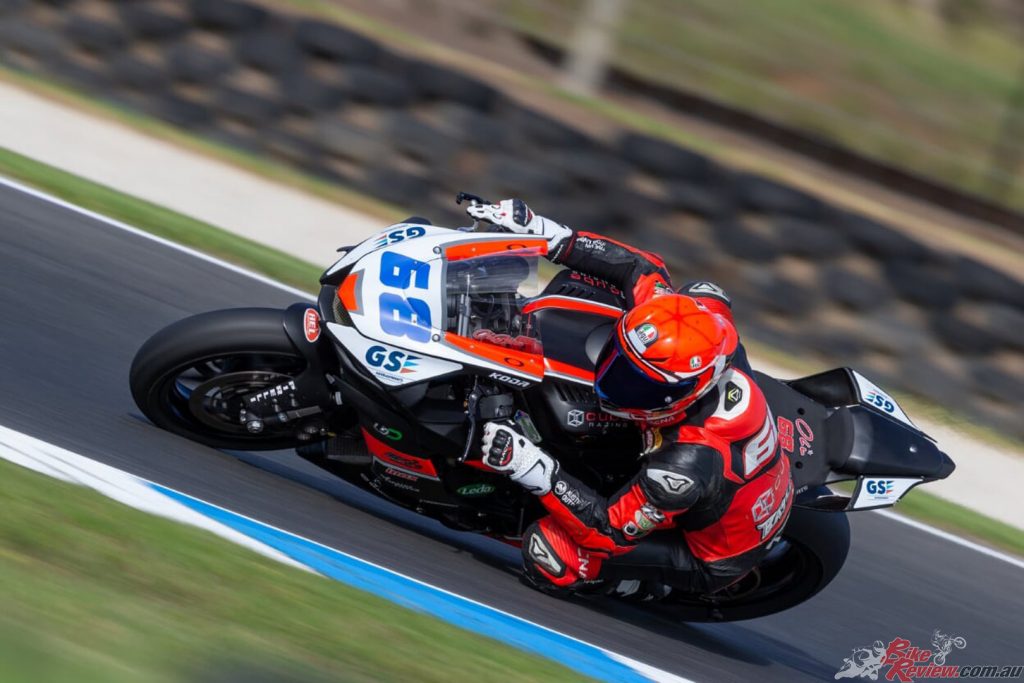 Oli proved to be quick in the SuperSport 600 class in previous years.

“I’m really proud to be able to give Oli this opportunity. I’ve watched him grow through his entire road-racing career, and his performance at Morgan Park last year was enough for Troy and I to be confident in his ability on a superbike. It for sure will be another steep learning curve, but Oli is a smart racer, and if he applies himself properly he just might surprise himself and a few others as he continues to progress in 2021”. Said Team Co-Owner, Ben Henry.

“It’s pretty special to have Oli make his ASBK debut on a Ducati. He’s had two years racing the 600 now and learnt a lot, but we really want to keep him progressing, and after some good days riding the Panigale V4 R last year, he showed he can handle the bike. When it comes down to it, DesmoSport Ducati is a professional team and we’re motivated to not only win, but also grow as a team and Oli has proven that he’s fit, motivated and skilled enough to make this step forward in his career, so I’m looking forward to what the 2021 season has to offer”. said Team Co-Owner, Troy Bayliss. 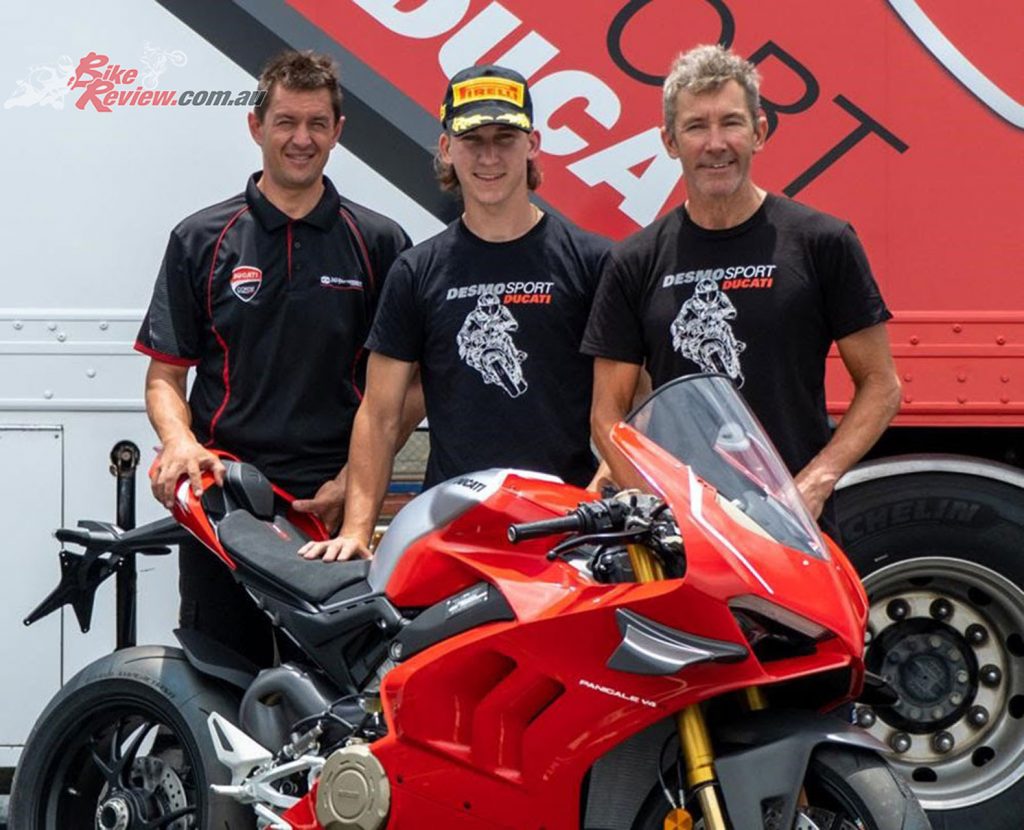 “I’m really excited to move up to superbikes this year, and I really appreciate the faith that Ben, Dad and Ducati have put in me. The Panigale V4 R is such an amazing bike to ride, and the laps and races at Morgan Park last year gave me even more confidence that I can be competitive against Australia’s best racers. I’m training harder than ever and I can’t wait for the test, scheduled at the end of January, to jump on my DesmoSport Ducati Panigale V4 R”. Said Oli Bayliss.

Preseason testing will begin at Philip island on January 27 and 28 so you will catch Parkes breaking in his new Yamaha. To keep up to date with the latest news on the mi-bike Motorcycle Insurance Australian Superbike Championship, presented by Motul, via their website and following ASBK on Facebook and Instagram.