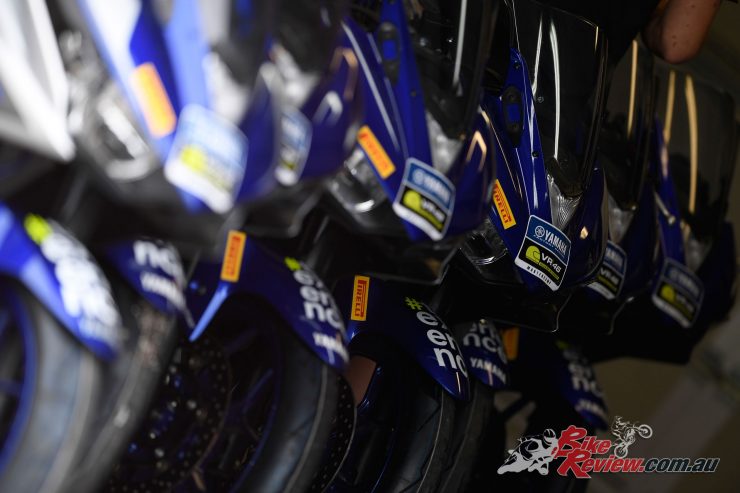 The collaboration between Pirelli and Yamaha for the Yamaha VR46 Master Camp has been confirmed again for the seventh edition of this unique training school.

In the training sessions on track organised by the Iwata brand together with the VR46 Riders Academy of Valentino Rossi at the Autodromo di Modena, participants will use YZF-R3s equipped with Pirelli Diablo Supercorsa tyres. The specification of which will be 110/70 ZR 17 front size in SC1 compound and 140/70 ZR17 rear size in SC2 compound.

The seventh edition of the Yamaha VR46 Master Camp will take place from 21st to 26th May 2019 and involves five young talents selected by Yamaha from the FIM Supersport 300 World Championship. This class runs within the MOTUL FIM Superbike World Championship of which Pirelli is the Sole Tyre Supplier for all classes.

The selected riders for this event are the Dutchman Finn de Bruin (18), Italians Kevin Sabatucci (20) and Jacopo Facco (19), French rider Andy Verdoïa (16) and young Spanish racer Beatriz Neila (17) who is also the first woman to ever attend an edition of the Yamaha VR46 Master Camp.

These young riders also take part in the Yamaha R3 bLU cRU Challenge, a competition organized to support the young riders of the FIM Supersport 300 World Championship, helping them to grow and have the chance to become a Yamaha-supported rider in the bigger capacity classes. 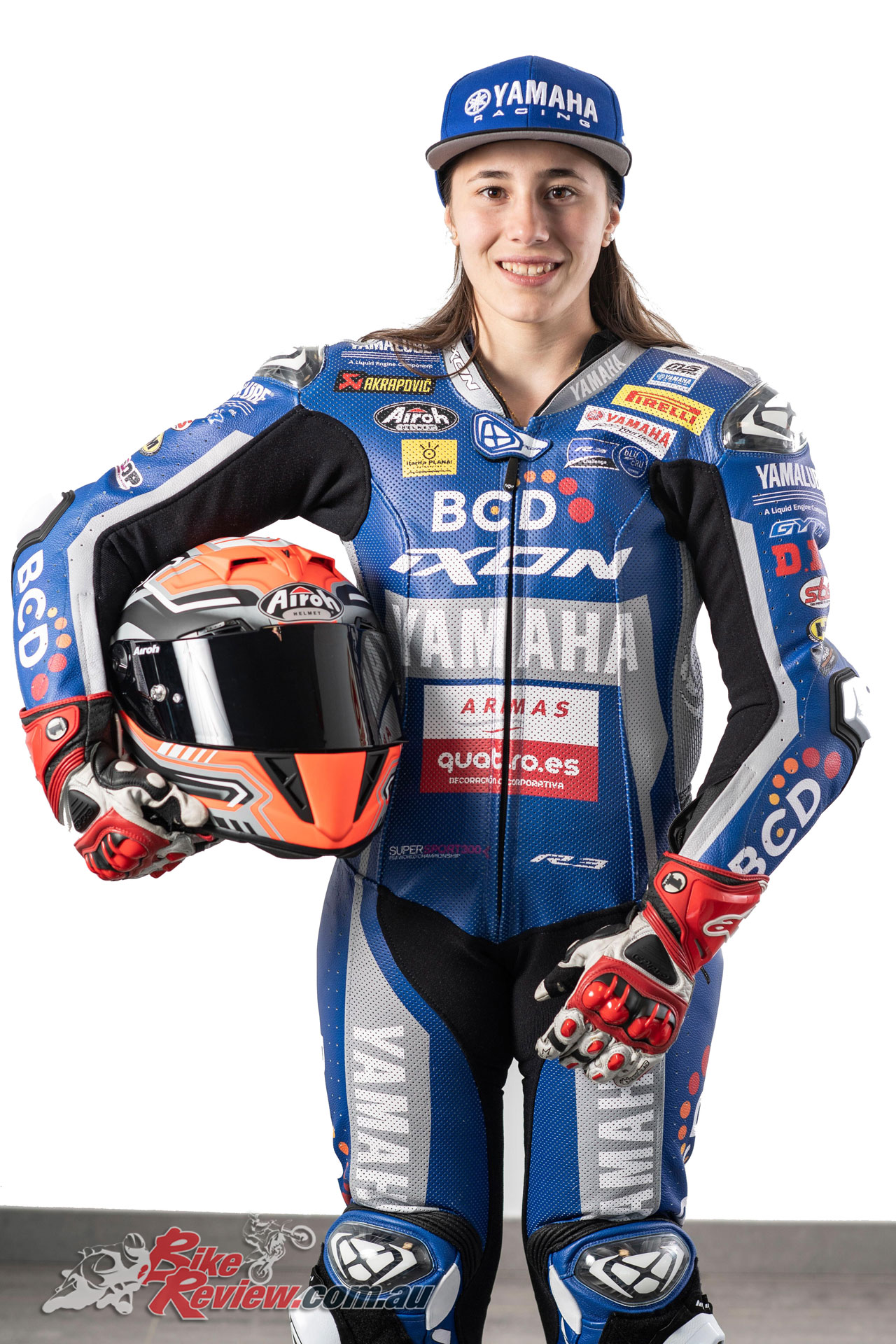 The decision to equip all the YZF-R3s of the participants with Pirelli Diablo Supercorsa tyres is therefore a natural choice since the riders are already using them to participate in the Supersport 300 World Championship. Being able to use a motorcycle-tyre package they already know allows them to focus exclusively on the invaluable suggestions that the riders of the VR46 Riders Academy, including Valentino Rossi himself, will offer them in order to improve their riding styles.

To complete the track sessions at the Modena racetrack on the Pirelli-fitted Yamaha YZF-R3s, the five riders selected for this edition of the Master Camp will also be able to train at the Galliano Park and at the Fisio Gym. In addition to Valentino Rossi and the riders of the VR46 Riders Academy, the young participants will also be followed by Marco Belli, three-time British Champion and twice European and American Flat Track Champion, and by the fitness trainer Carlo Casabianca. And, for the first time, they will also train in the water thanks to Yamaha Motor Italy Marine division support.

Yamaha VR46 Master Camp, in addition to Alex Gramigni’s Old School Racing, therefore represents another project in which Pirelli fully collaborates with Yamaha as proof of the strong relationship existing between the two companies to maximise their co-presence in racing and in the MOTUL FIM Superbike World Championship to carry out projects aimed at supporting young talents of motorcycling, and amateur riders who wish to improve their riding style thanks to the advice of great champions.