Arriving into Australian Royal Enfield dealerships on the 15th February,  Royal Enfield say the new Meteor 350 adds another chapter to their legacy of producing cruisers loved by their riders. If you’re interested in getting on one, you can preorder it now through the Royal Enfield website. 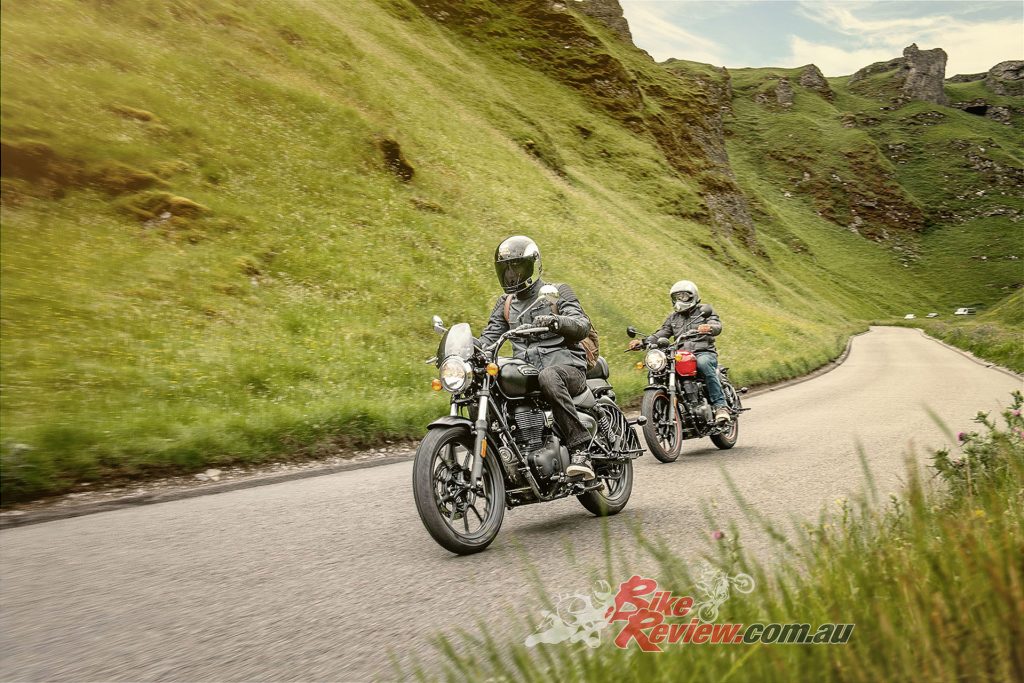 Read more on the Meteor in our virtual launch feature here…

At the heart of the Meteor is the J series Air-Oil Cooled, 349cc, SOHC engine with Royal Enfield saying it has a characteristic long stroke producing smooth tractable power and plenty of bottom-end torque. The electronic fuel injection (EFI) system should provide power delivery right from the start, consistently throughout the rev range. The new motor makes a claimed 27Nm@4000 rpm and 20.2HP@6100 rpm with a 5 Speed constant mesh gearbox. 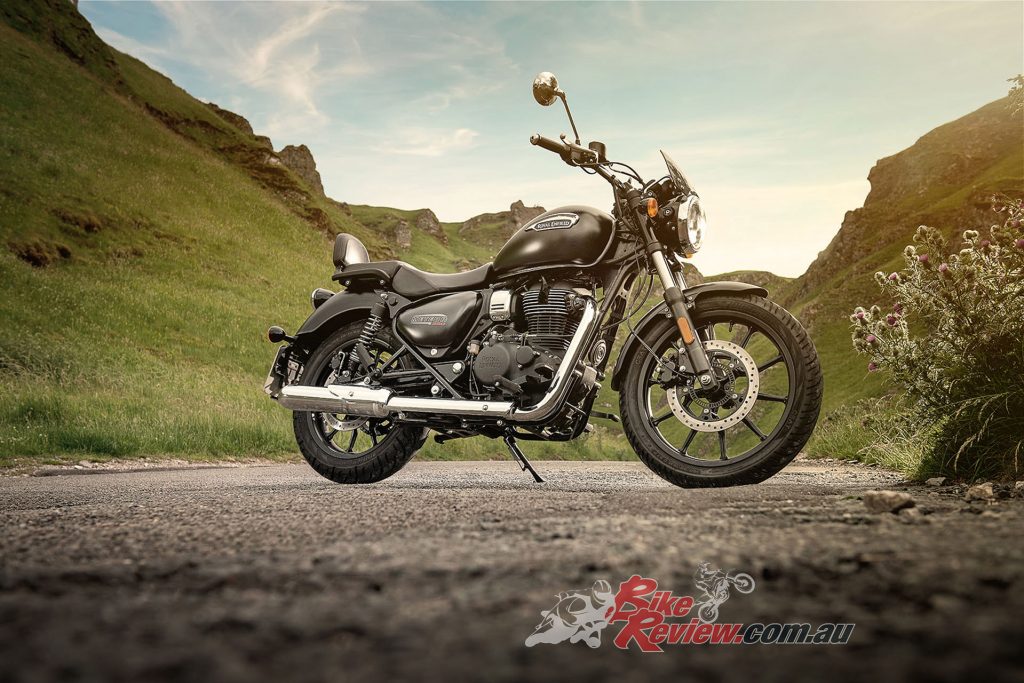 You can pick the new model up in stores from February 15th.

The LAMS approved Meteor 350 will be arriving in Australian dealerships on the 15th February. Pre-order yours today to be one of the first in the country to own the new Meteor 350. You can also get finance through Royal Enfield for the new model by applying here.