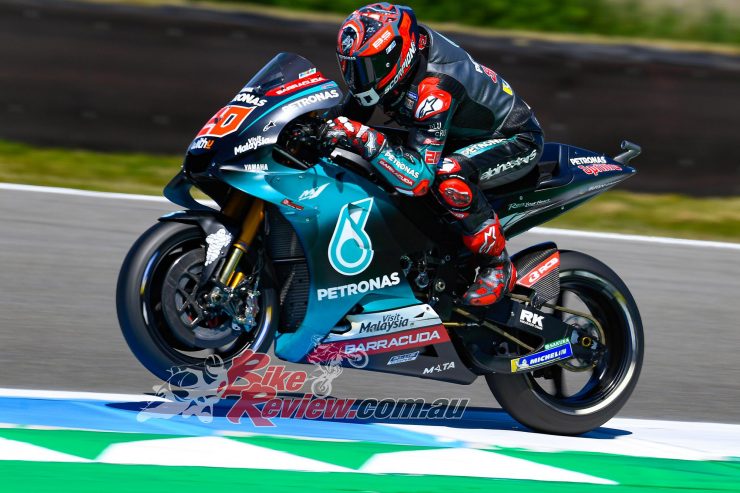 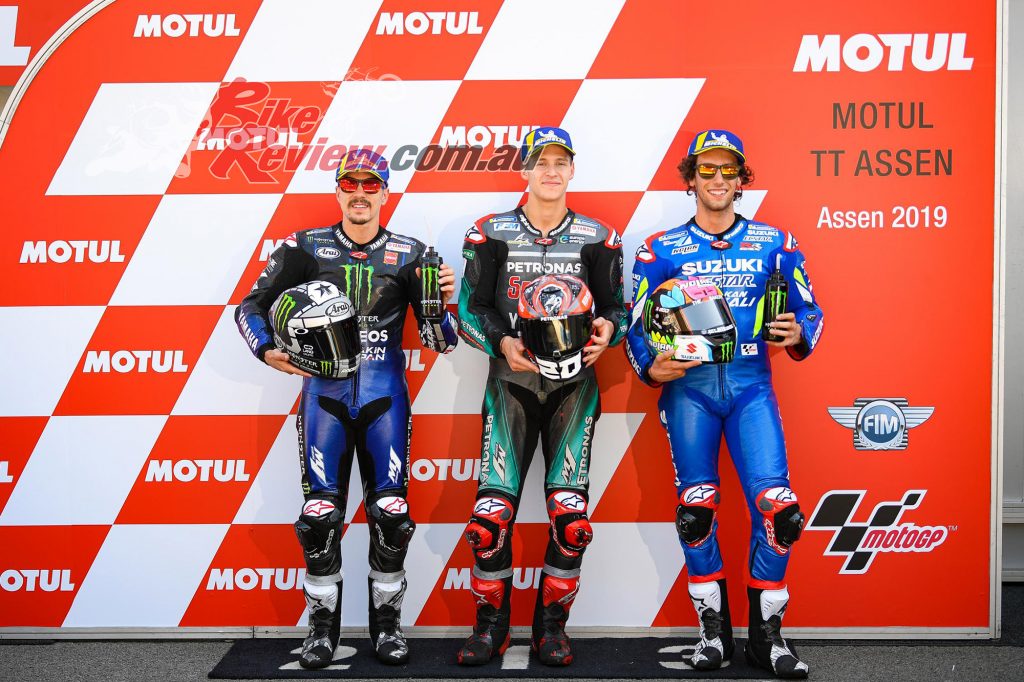 World Championship leader Marc Marquez (Repsol Honda Team) was the first rider to set a fast lap in the 15-minute Q2 shoot-out, a 1:32.857 was his benchmark but a Suzuki storm was brewing just behind. Rins was on a flyer and the Spaniard came over the line to set a new all-time lap record – a 1:32.461 obliterated Marquez’ time by almost four tenths. Quartararo then came around to complete his first lap, he went 0.274 off Rins’ time in P2 before Marquez leapfrogged back past the 20-year-old to become Rins’ closest challenger once more. 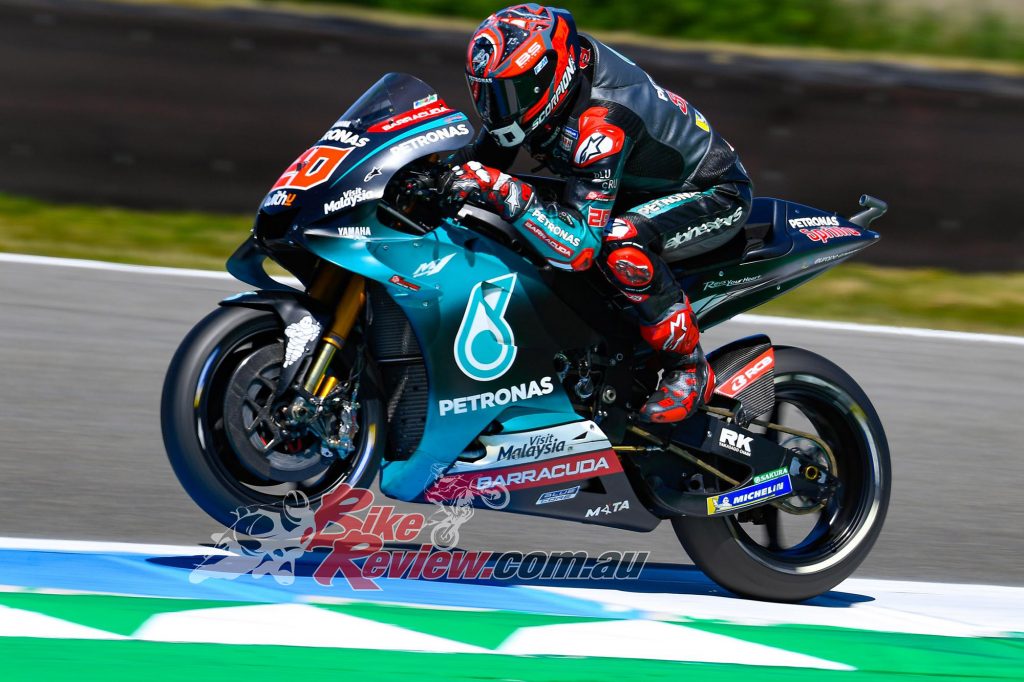 Then, the Yamahas of Quartararo and Viñales were both going quicker than the fastest lap, but neither could quite hold the pace as they came to round to complete their opening runs. Rins held provisional pole as the riders pitted for fresh rubber, with Quartararo 0.053 off in P2 and Viñales 0.194 back in third.

Brand-new soft front, soft rear was in order as the 12 MotoGP™ machines rumbled out of pitlane in front of a packed house in Assen. The pole position battle was on. Straight out of the gate, Viñales was setting session-best red sector times and heading into the final sector, the Spaniard had 0.062 in his pocket – but he didn’t need it. The number 12 put in a ferociously quick final sector to go a whopping three tenths quicker than Rins. What a lap from Viñales, but would it be beaten? 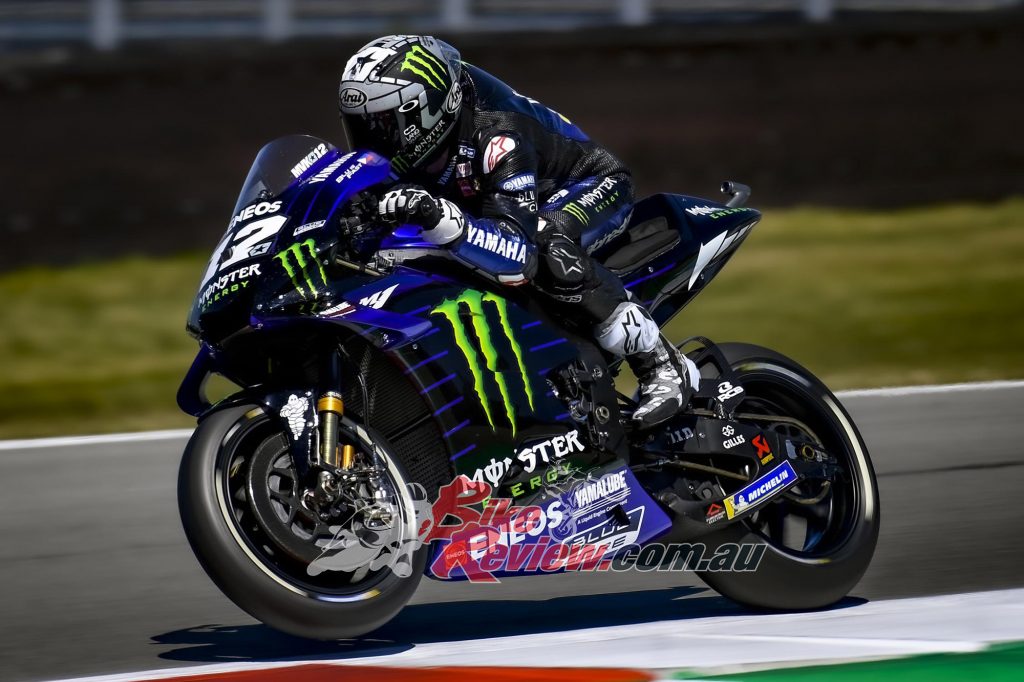 Marquez was just behind Viñales heading onto his second run but at Turn 1, the Repsol Honda rider had to demonstrate his demonic reflexes once more – another save for the number 93, as a certain Petronas Yamaha SRT rider started to get into the groove. Quartararo was 0.2 up on Viñales half way around the lap, but the flying Frenchman needed a fast last sector to hold his advantage. And that’s exactly what he did. Quartararo went P1 by 0.140 and a personal best lap from Rins couldn’t match the youngster’s time. Could Marquez make his last lap count? No, he couldn’t, it was pole number three of the season for Quartararo and joining him on the front row is Viñales and Rins – this the Suzuki rider’s best qualifying since his P2 in Valencia last season.

A P4 means Marquez will start a race from off the front row for the first time this season, with rookie Joan Mir (Team Suzuki Ecstar) getting his best MotoGP™ qualifying in fifth – a cracking Q2 from the Spaniard. Cal Crutchlow (LCR Honda Castrol) joins the Spanish duo on Row 2 in P6, with Danilo Petrucci (Ducati Team) sitting as the leading Desmosedici rider in P7. Takaaki Nakagami (LCR Honda Idemitsu) lines up alongside the Italian in P8, the Japanese rider is joined by Franco Morbidelli (Petronas Yamaha SRT) on the third row for Sunday’s race. 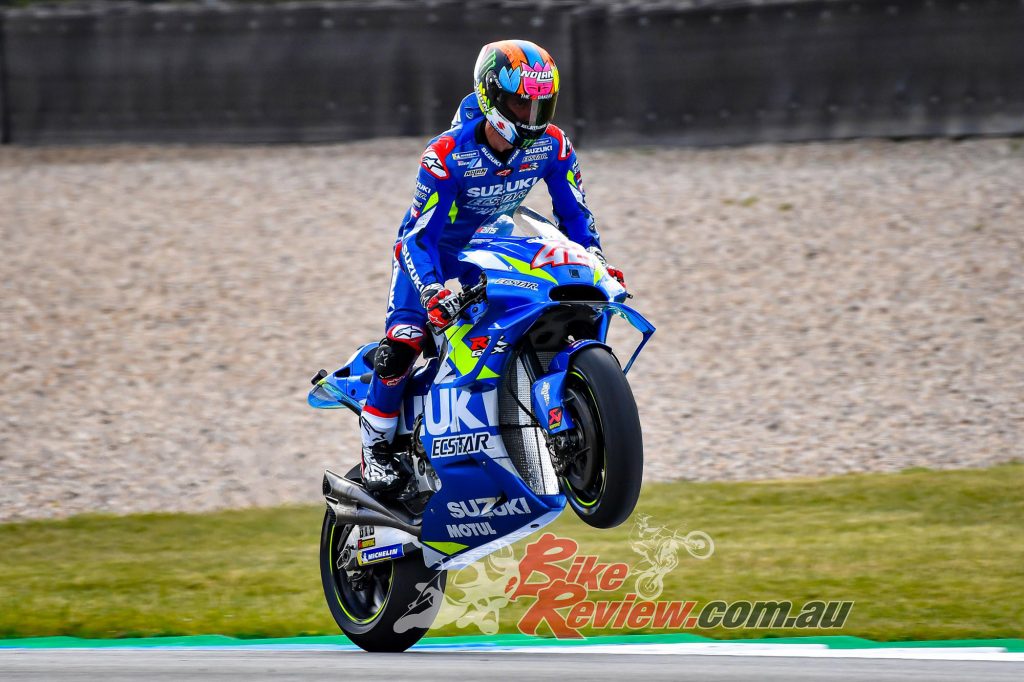 Row four consists of two GP19s who would have been hoping for a bit more in qualifying. Jack Miller will launch from P10 on his Pramac Racing machine, with Andrea Dovizioso (Ducati Team) having to settle for P11 after failing to find his rhythm in Q2 – this is the Italian’s worst Dutch GP qualifying result since 2013. Pol Espargaro (Red Bull KTM Factory Racing) came through Q1 to sit P12 on the grid, the Spaniard nursing a right wrist injury after crashing at the Barcelona test.

It wasn’t the qualifying 10-time Assen winner Valentino Rossi (Monster Energy Yamaha MotoGP) would have been looking for, The Doctor will start from P14 after failing to progress through from Q1. 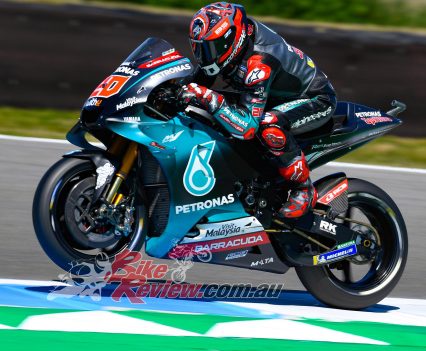 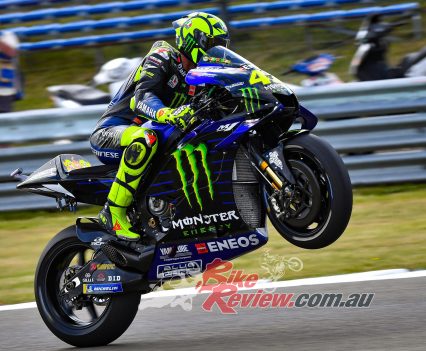 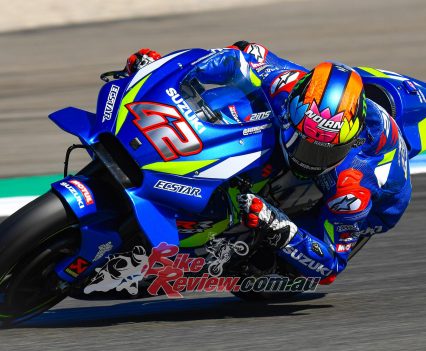 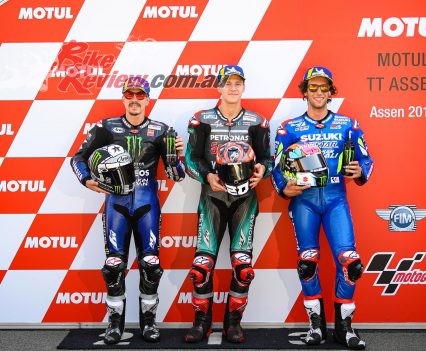 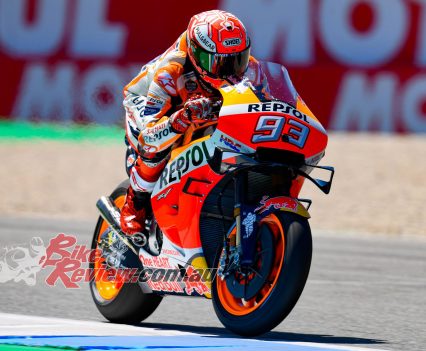 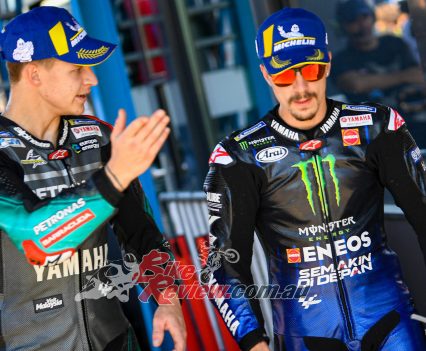 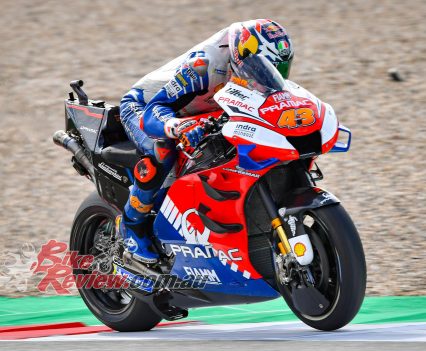 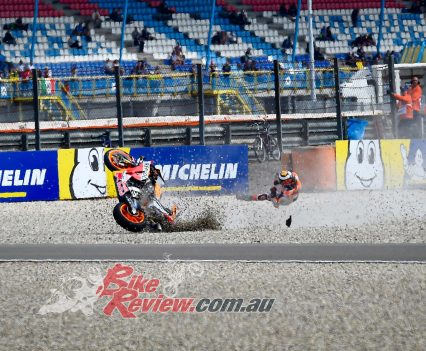