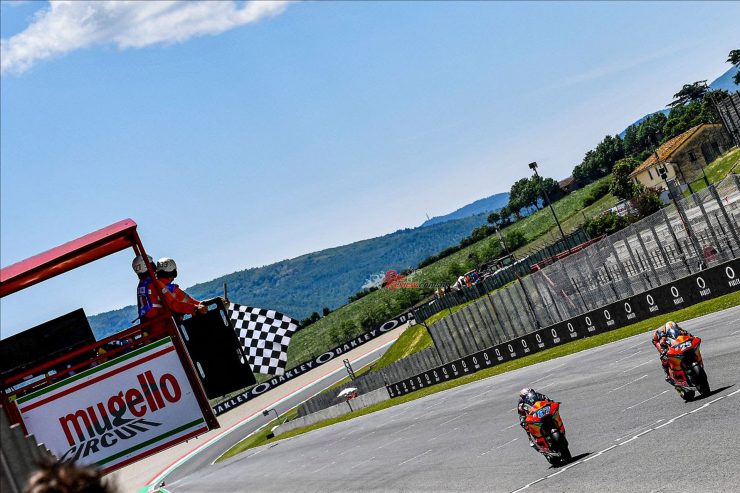 Here at BikeReview we are stoked that Remy Gardner has finally gotten his chance to follow in his father Wayne’s footsteps by signing for Tech3 KTM. Remy will throw a leg over MotoGP machine for the first time during the 2022 season, joining Jack Miller in MotoGP! 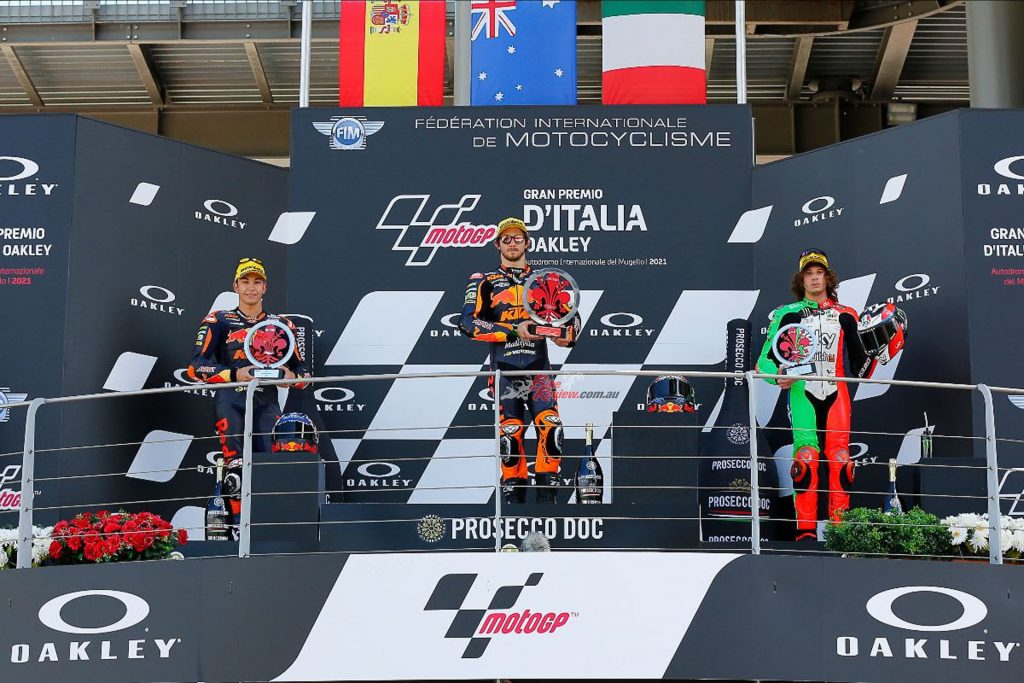 Remy is leading the Moto2 Championship after taking out his first win on Sunday at Mugello. It has been an exciting few years watching him climb the ladder in the support series, but its even more exciting to see the Gardner name back in MotoGP after Waynes retirement 30 years ago in 1992.

It’s no doubt that Tech3 have had their eye on his talents since the early days of his racing Career as Remy has been apart of the KTM academy for multiple years and raced for the Tech3 Moto2 team in 2017 and 2018.

“I can’t believe that it’s happening! I want to thank KTM for giving me this opportunity of moving up to the MotoGP Class! It’s a dream come true! I just want to thank everyone who has helped or supported me throughout these years! Now to focus of this year, and finish strong!” said Gardner to his instagram page last night.

Remy will be out to silence the critics as the 23 year old only spent one full season in the Moto3 class before heading to Moto2 due to his taller build compared to other riders on the grid. However there will be no excuse when he hops on the full sized MotoGP bike for 2022, so all eyes will be on him.

Here at BikeReview we are super proud of Remy, having known him since he was a kid with Jeff and Heather sponsoring him with a column for many years and supporting his local dirt track club, plus being heavily involved in his press in the early years. A great family and well deserved!