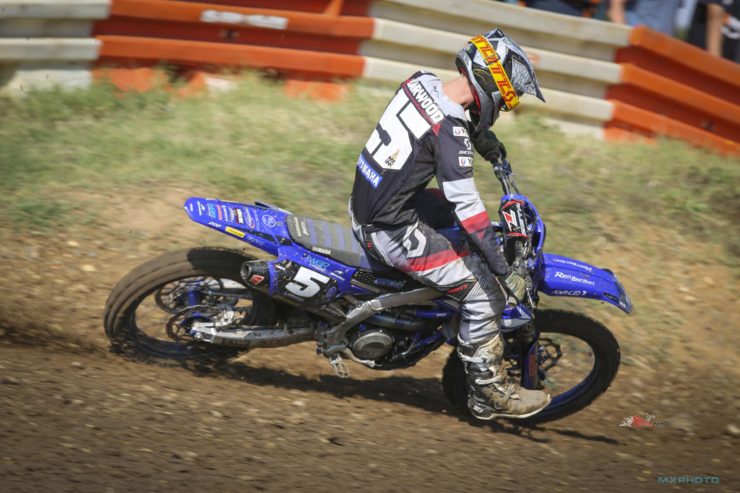 The Yamalube Yamaha Racing Team will continue to do what it does best, develop emerging motocross talent and the line up for 2022 has two of Australia’s best up and coming riders locked in and raring to go. Rhys Budd and Alex Larwood will shape the team, mounted on the championship winning YZ250F’s. 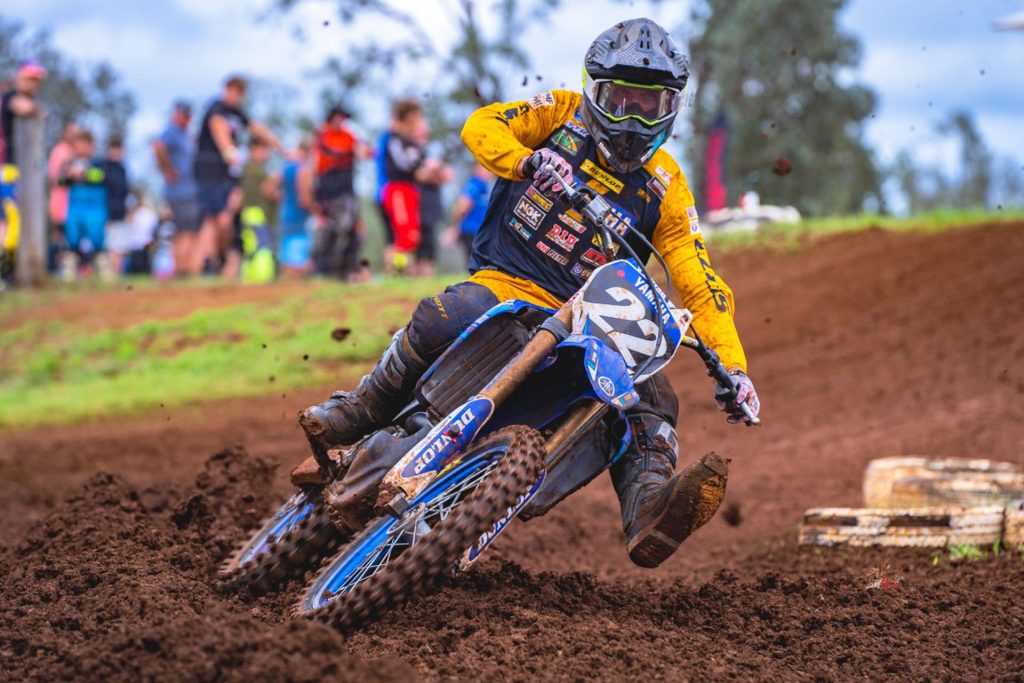 For Budd it’s his second year with the Yamalube Yamaha Team while Larwood makes the transition to the Queensland based team as part of Yamaha’s step-up program.

Rhys Budd proved the surprise package of 2021, when after a last-minute call up to the Yamalube team, made every post a winner since coming on board. He finished the ProMX Championship in third place, beating plenty of more fancied rivals and established himself as a major player in MX2.

Budd is a hard working and dedicated athlete who puts his heart and soul into racing. The support of the Yamalube Yamaha Team at the start of the 2021 season was just the leg up Budd needed and he is excited to be back with the team again for 2022. 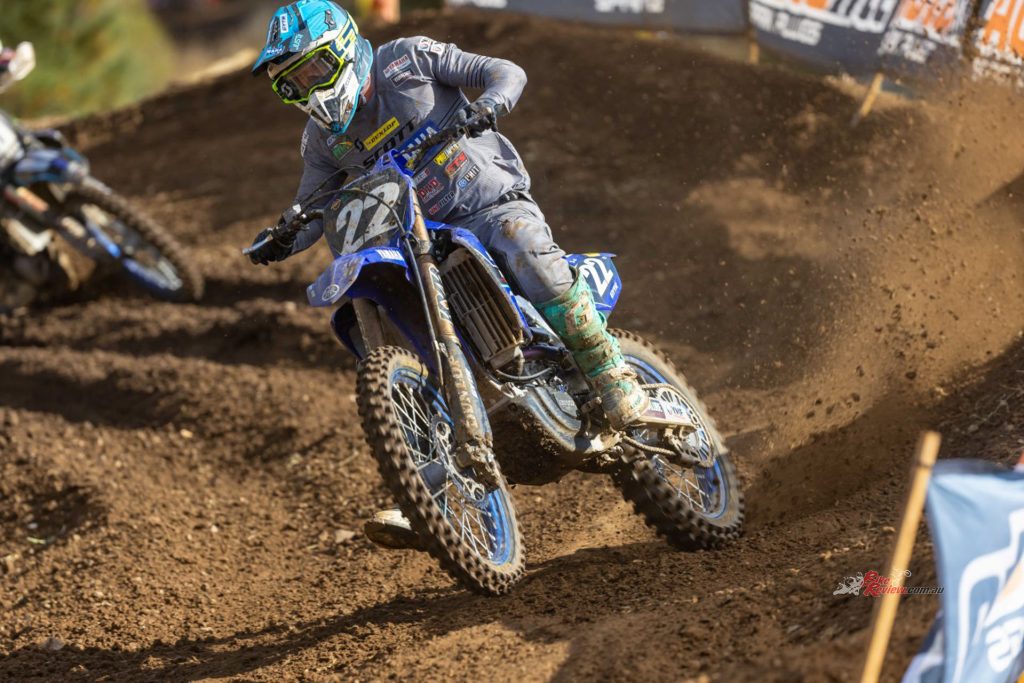 “As soon as I got the call from the team at the start of the 2021 season, I put my head down and got to work,” Budd explains. “Now that the pressure of preparing bikes and arranging things was taken from me, I was able to dedicate more time to my riding and training and it paid off with some good results and a new deal for this year, which I’m stoked about.”

“The team have been amazing for me and its good to know you have a bunch of people who believe in you and want to help you achieve your goals. We already have a great base to start from as well as some additional plans that will only see me improve. I was pumped to stay with the Yamalube team again for 2022 and I really want to reward them for taking me on this year when they didn’t have to and no one else would,” Budd ends. 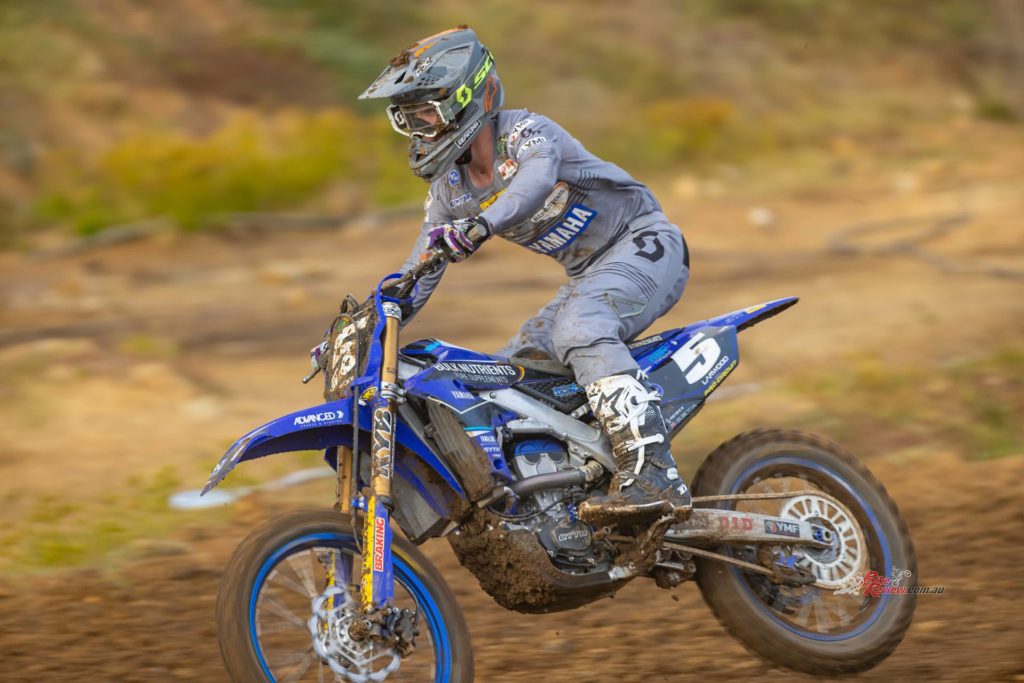 “Partnering Budd and making for a very competitive environment within the team is Alex Larwood.”

Partnering Budd and making for a very competitive environment within the team is Alex Larwood. The 18-year-old South Australian, is a product of the Yamaha Junior Racing program and stepped up to the professional ranks for the 2020 season. The 2020 season never got off the ground with Covid, but in just a handful of races contesting in 2021, Larwood showed he has what it takes at MX2 level.

He moves from the WBR Yamaha team to the Yamalube Yamaha Team, so his support continues to grow to match his results. Larwood charged to a podium finish at the opening round of the 2021 season, but injury slowed his progress at the remaining rounds. Back to full health and fitness, Larwood is ready to continue his meteoric rise up the ranks in 2022. 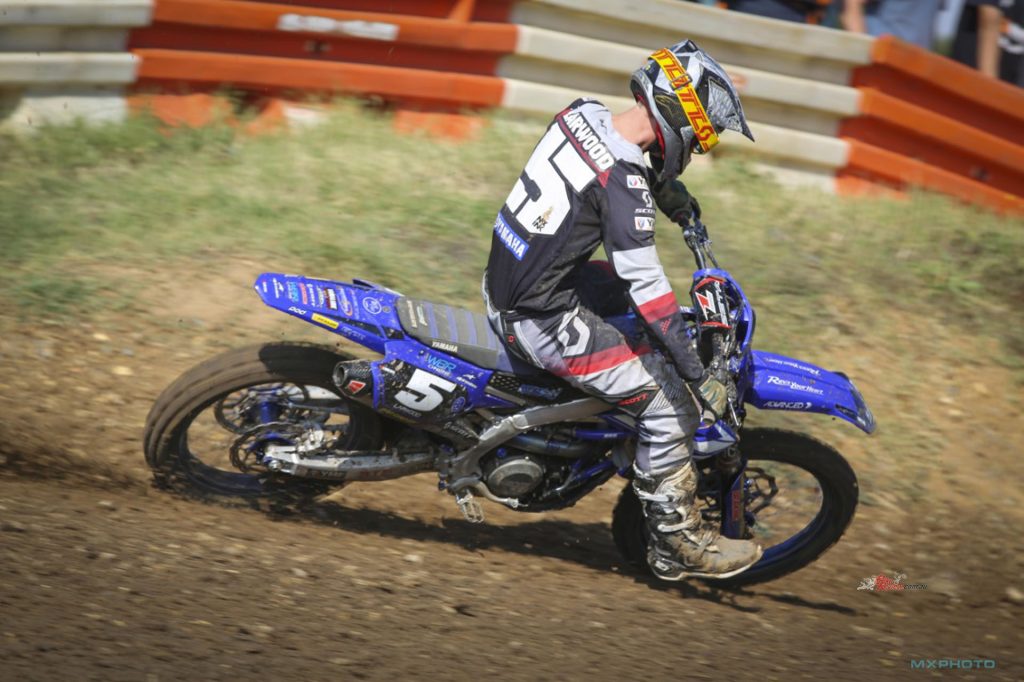 Alex had an unfortunate start to the 2021 season, now that his injury has healed he’ll be out looking to take home the Championship in the 2022 season.

“I have been with Yamaha for a long time now and for them to continue to support me through the years is important to me. They picked me up back in 2014 as a junior, moved to the WBR Yamaha Team when I turned 16 and now the support increases in 2022 via Yamalube Yamaha. No other manufacturer can offer support like that over a long period of time. In just the short time I have had to deal with them, I can see the professionalism in the team and how they go about their jobs. The team have my back, racing is back to normal, and we are looking good for a full and exciting season next year. I can’t wait,” Larwood enthuses.

National racing gets under way in March with the return of the eight round Pro MX Championship starting in Wonthaggi, Victoria before finishing on the Sunshine Coast in August. Standby for a further announcement regarding Jay Wilson in the coming weeks.