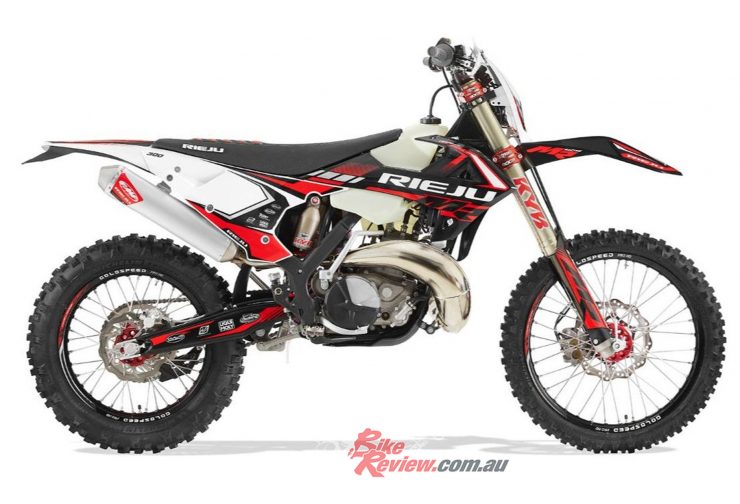 Rieju Motorcycles announce they are coming to Australia

Reiju (pronounced Ray Who) recently acquired the multi award-winning GasGas Enduro platform, so have further developed and engineered their premium spec Enduro range. We will be seeing Rieju in Australia soon with their new platform thanks to UMI.

The Rieju range will be very similar to the GasGas range.

The team that introduced the MY18, MY19 & MY20 GasGas 2-stroke Enduro range into Australia & New Zealand, Urban Moto Imports (UMI), have been appointed by Rieju as the exclusive distributor of the premium hand-built Spanish Enduro platform for the ANZ region.

UMI are currently re-establishing their Enduro dealership network across both countries in anticipation for the new Enduro models that are expected in dealerships from late February 2021. 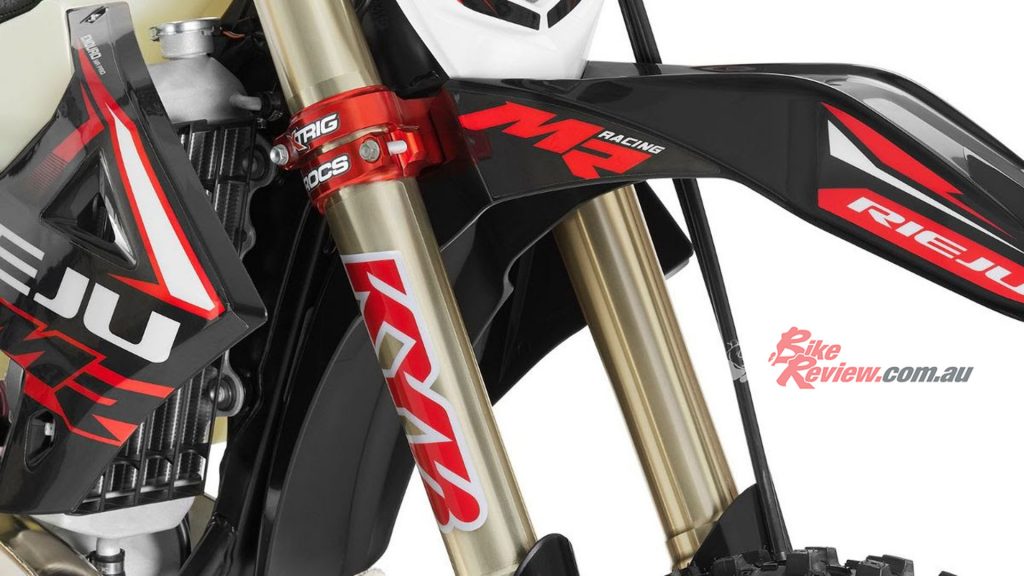 Plenty of well known brands will be on the Rieju bikes.

Rieju will launch in Australia late February & New Zealand in March, with the dealer network being announced shortly. UMI say that the pricing is set to be very competitive, with prices being announced in February. Online parts & accessories ordering will also be introduced soon after, to better improve the ownership experience.

“It is my pleasure to welcome UMI to the Rieju family and we look forward to working closely with them to distribute and grow our widening range of performance motorcycles that we have been producing in Spain since 1942. Rieju is one of Europe’s leading sellers of 2T manual gearbox machines and we are certain that the Urban Moto Imports team can replicate this sales success in Australia & New Zealand.” said Jordi Riera, CEO, Rieju Motorcycles. 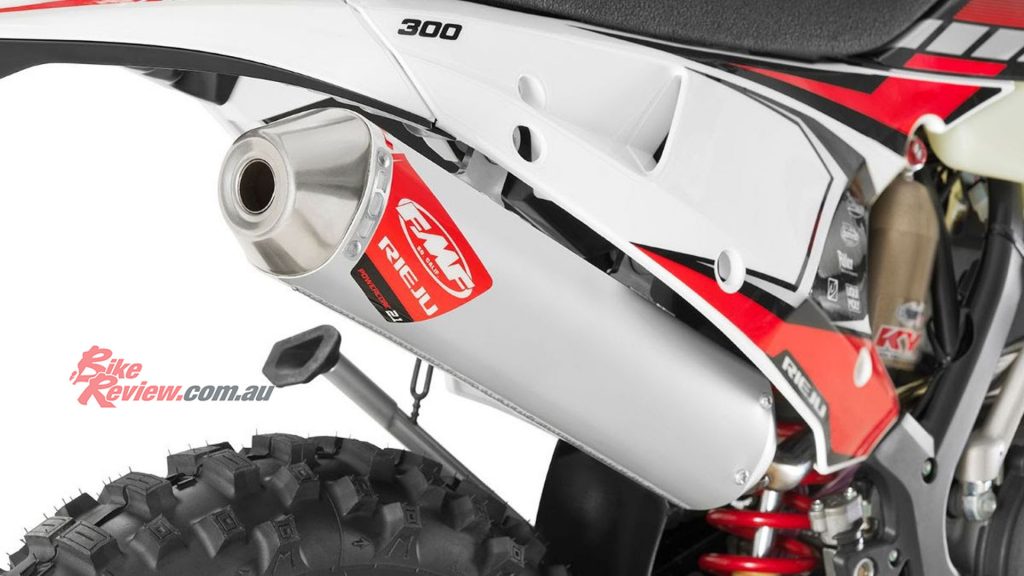 We will begin to see them on the showroom floor in February of this year.

“We are excited to be introducing Rieju motorcycles into Australia & New Zealand for our past and future customers. Rieju may be a new name in Australia & New Zealand, but its ancestry is smothered in Spanish Enduro pedigree. Rieju pickup the development where our former Enduro range left off, making it one of the most exciting and capable models in the off-road, 2-stroke Enduro market to date. We look forward to building on Rieju’s 75 year heritage, whilst also continuing to support our past GasGas Enduro owners.” said Joseph Elasmar, CEO, Urban Moto Imports.

Rieju Australia & New Zealand will also be looking to support local riders in state and national events. Any interested riders should submit their enquiry to info@rieju.com.au.