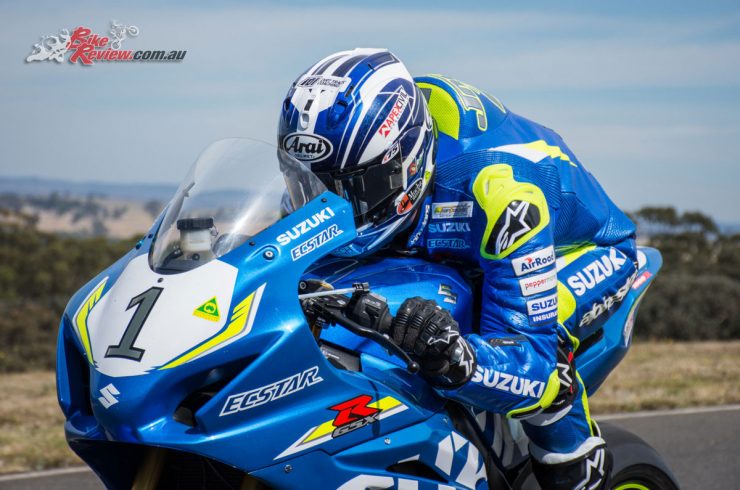 Team Suzuki ECSTAR Australia has announced that it will return to the racetrack with a two-rider line-up for the 2018 Yamaha Motor Finance ASBK presented by Motul Pirelli (ASBK) season.

2017 was nothing short of a fairytale season for the newly-formed team and late editions to the championship. Waters and crew were able to quickly develop the all-new GSX-R into a winner, taking five race wins and ultimately securing the premier class title; the third Australian Superbike crown for Waters. 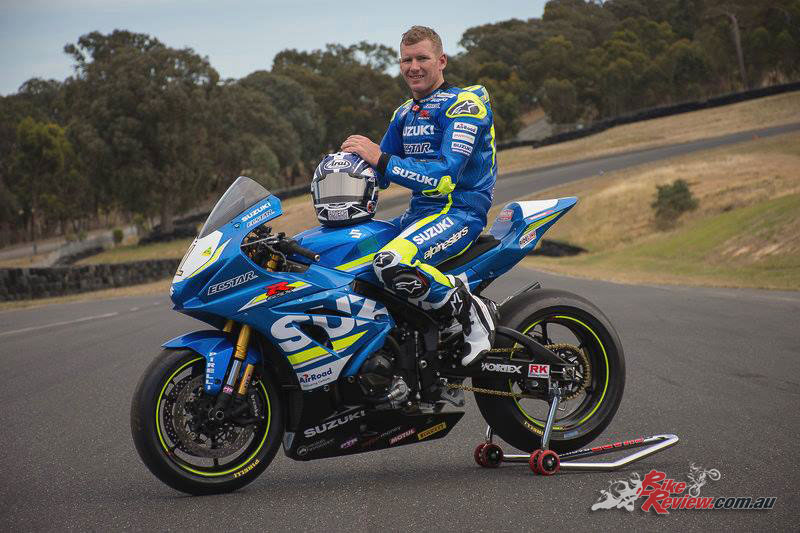 “Last year was unbelievable, to return home and go racing with a completely new team and motorcycle and to be able to win the championship definitely exceeded our expectations,” Waters said. “I’m really looking forward to defending the title on my Suzuki GSX-R1000R, it’s not going to be easy but we’re looking forward to the challenge and hopefully come away being the first rider to win four premier class titles.”

Joining Waters will be Supersport sensation, Markus Chiodo. After a series of strong performances last year Chiodo was an obvious choice and will bring youth, enthusiasm and exciting new talent to the expanding team. 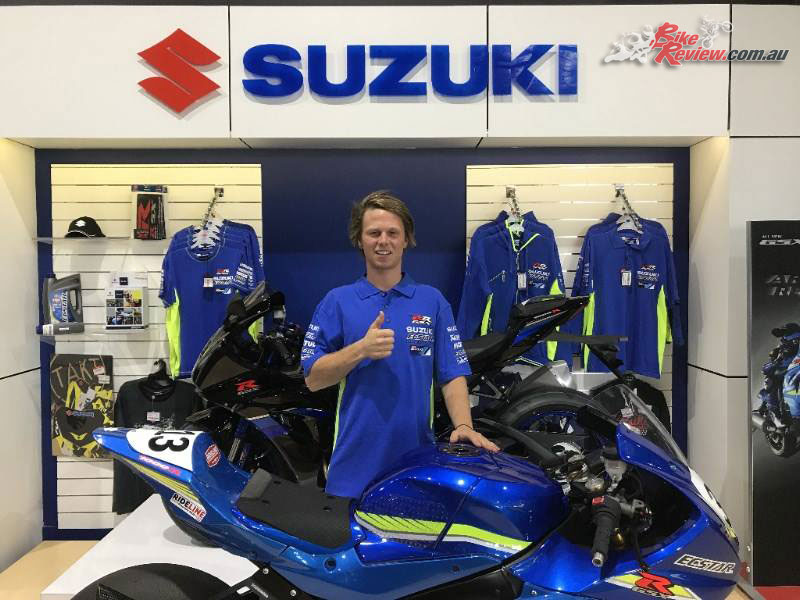 “I’m really excited to make my Superbike class debut this year with Team Suzuki ECSTAR Australia,” Chiodo said. “It’s going to be a steep learning curve for sure, however, I have a great team behind me, the current champion as a teammate and the best motorcycle out there, I can’t wait to get the season started,” concluded Chiodo.

Suzuki will take to the track for the Official ASBK Test at Phillip Island Grand Prix Circuit, January 30-31. 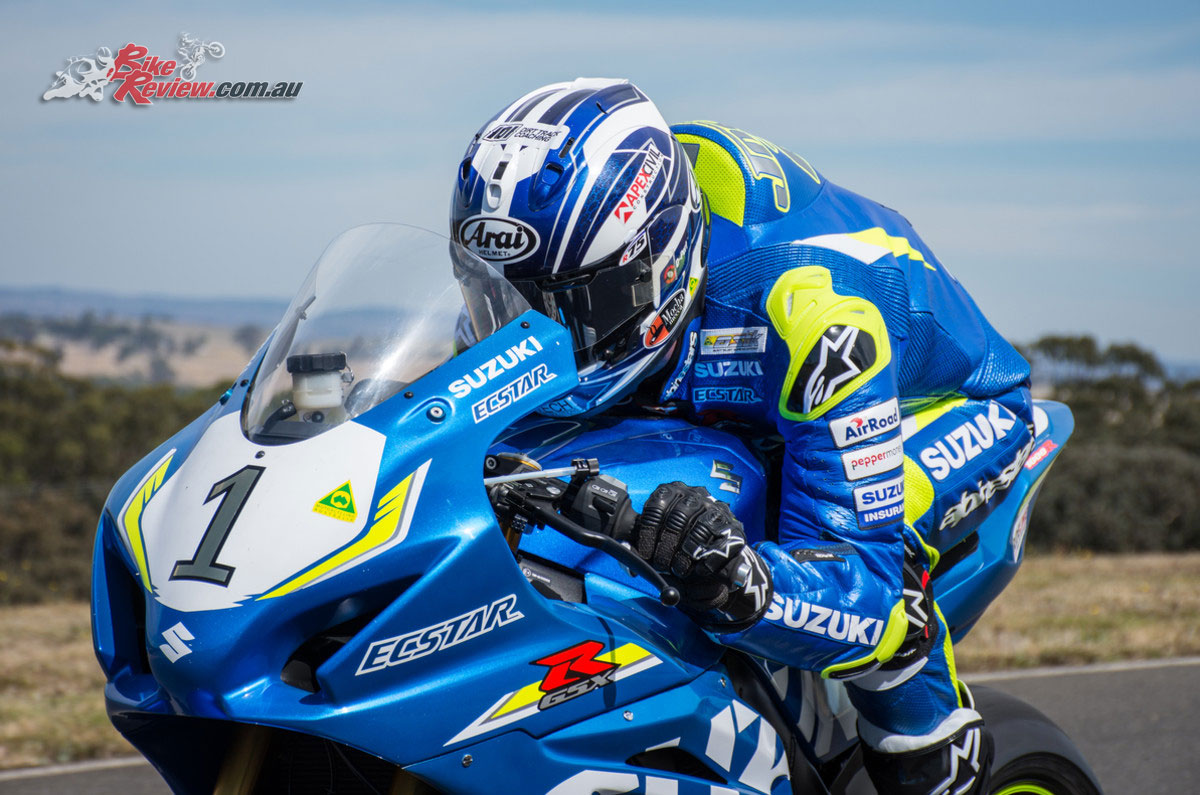