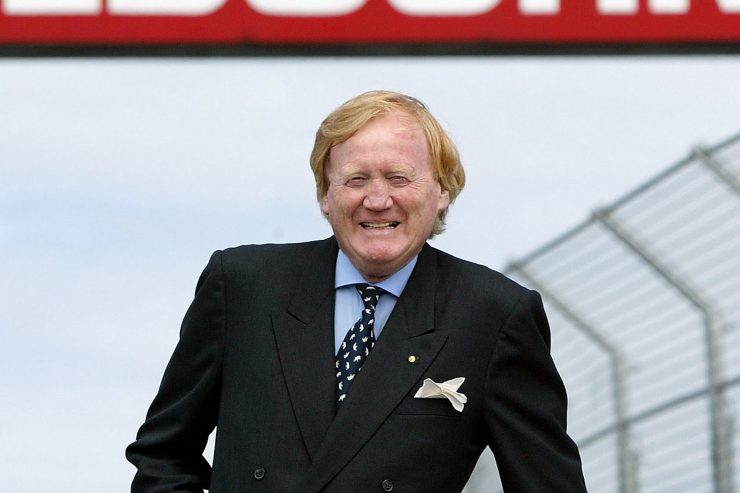 The Australian Grand Prix Corporation has released a statement following the passing of Ron Walker, acknowledging his immense contribution to motorcycling in Australia and the Australian Motorcycle Grand Prix, of which he was an ardent supporter, with his leadership contributing to the event’s success, and passing their sympathies to his family and friends.

Walker chaired the Australian Grand Prix Corporation board from 1993 until he retired from the role in 2015. He had been battling cancer and was aged 78. 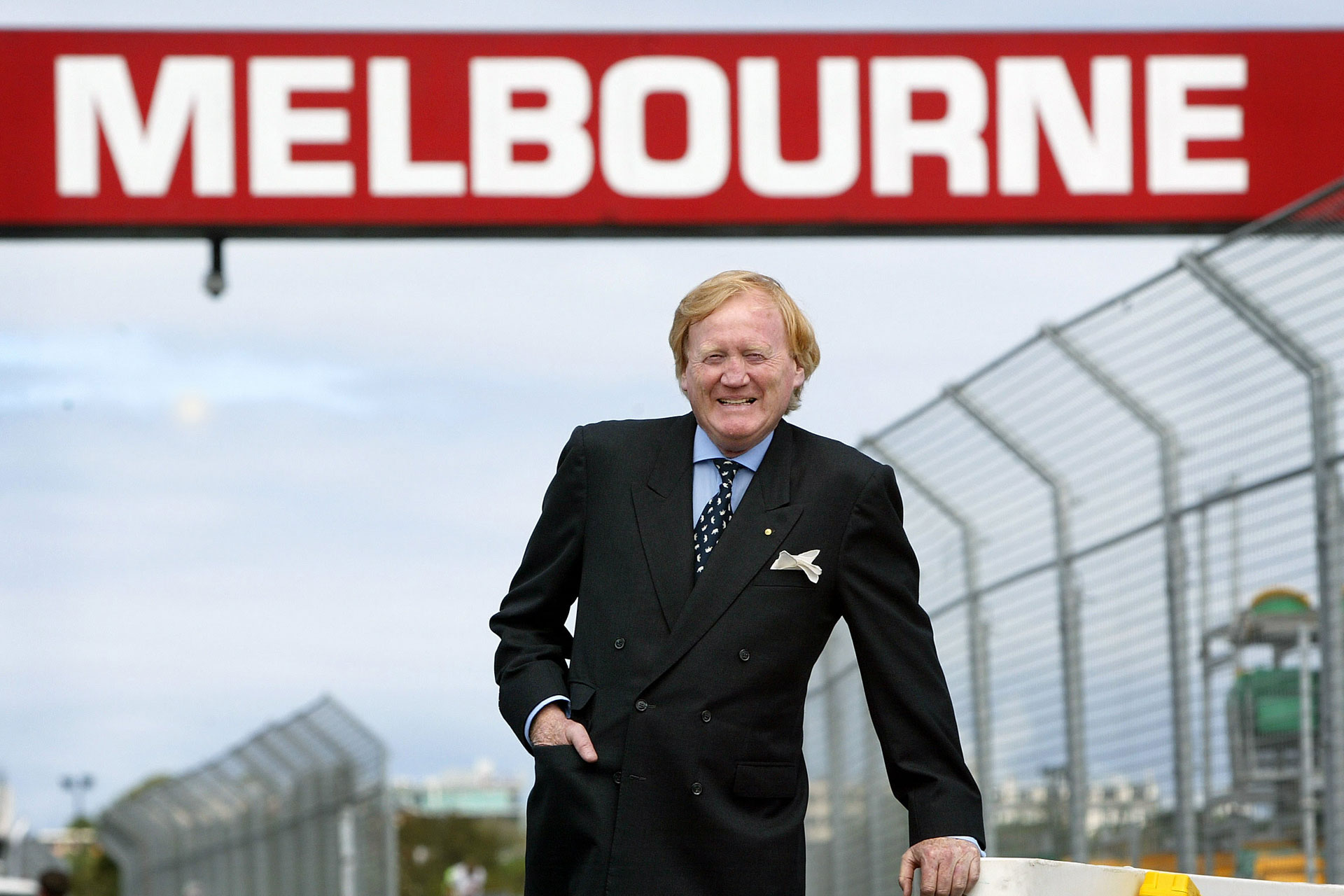 Find below the official AGPC statement:

It is with great sadness that we acknowledge the passing of former Australian Grand Prix Corporation (AGPC) Chairman, Ron Walker, and on behalf of the Board and staff at the AGPC, we extend our deepest sympathies to Barbara, family and friends at this time.

Ron Walker was a great Australian and Victorian, who passionately loved Melbourne. He had an enormous impact on the city and state from his early days as Lord Mayor, through to shaping the landscape of sport and major events in Victoria. His legacy is unparalleled.

His leadership of the AGPC and our two events – the Formula 1 Australian Grand Prix and the Australian Motorcycle Grand Prix will never be forgotten.

The AGPC was one of Ron’s greatest loves, and his standards and pursuit of excellence have been respected and admired by generations of AGPC staff since 1994. He has had a profound impact on the world of motorsport both nationally and Internationally and he will be missed by many.

Ron will forever be remembered by the AGPC family. He will always be Mr Grand Prix.

God bless him and may he rest in peace.