The Japanese Honda team won the 12 Hours of Estoril after a crazy 12 hours on the track and a suspenseful finish. F.C.C. TSR Honda France were one lap ahead of Webike SRC Kawasaki France Trickstar and BMW Motorrad World Endurance Championship Team. 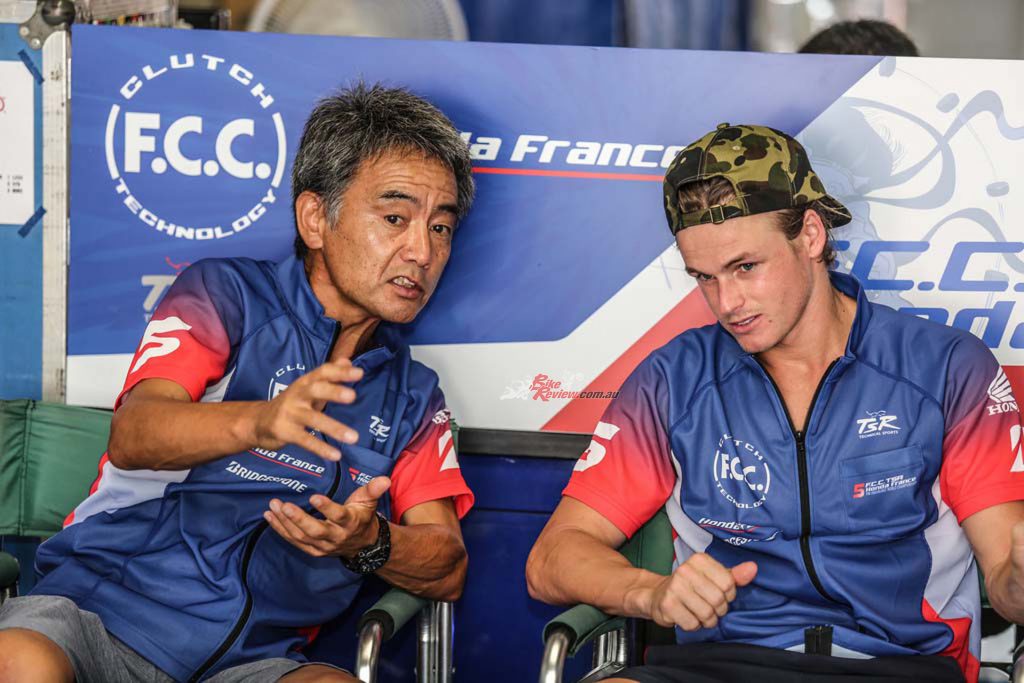 Our own Aussie, Josh Hook, helped ride the TSR Honda to victory at the Estoril 12-Hour last week.

Their second place on the podium enables Webike SRC Kawasaki France Trickstar to go to the top of the 2021 FIM EWC standings. A few minutes from the finish, VRD Igol Experiences were in the reckoning for a podium but a small mistake a few laps from the end left Florian Alt, Florian Marino and Nico Terol at the foot of the podium. 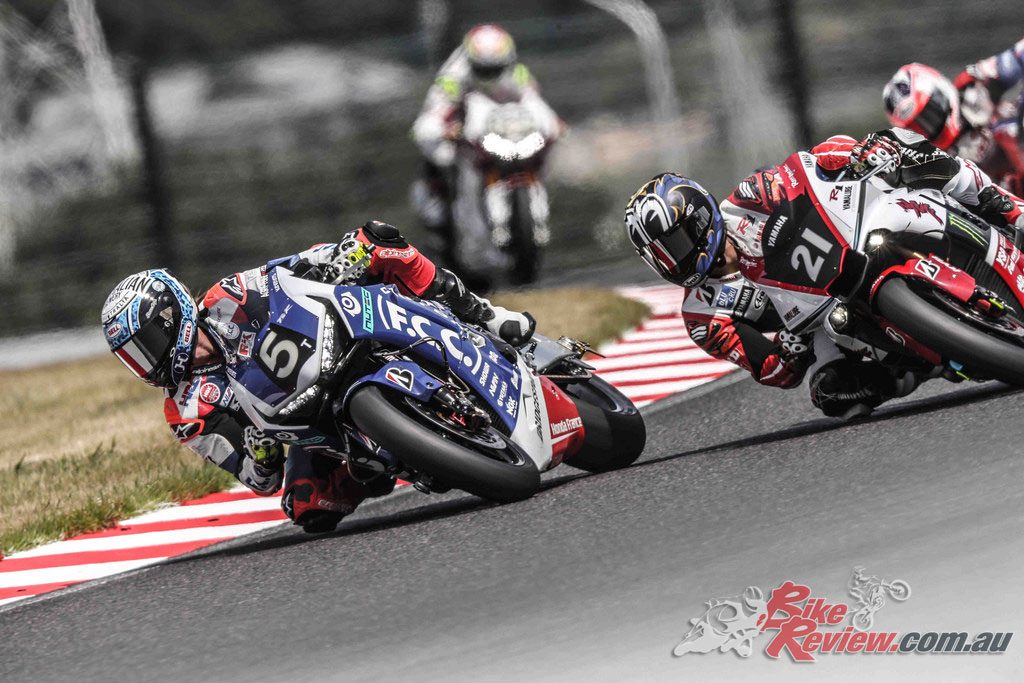 F.C.C. TSR Honda France won by a whole lap after an incredible race with an edge-of-seat final half-hour.

Thanks to a superb finish to the race, Moto Ain (Randy de Puniet, Robin Mulhauser and Roberto Rolfo) claimed 5th place after having a difficult time in practice.  The first Superstock and 6th overall, BMRT 3D Maxxess Nevers, came in ahead of two teams – ERC Ducati, 7th despite a crash, and Bolliger Team Switzerland, who finished 8th.

On a very hot track and under pressure from their rivals, the leaders crashed one after another. Race leaders BMW Motorrad World Endurance Team, Yoshimura SERT Motul and then YART–Yamaha Official EWC Team crashed before they had got halfway through the race. Towards the end of the race, when Webike SRC Kawasaki France Trickstar seemed to be firmly installed in the lead, they ran out of fuel and were thereby deprived of a win 1hr30 from the finish. 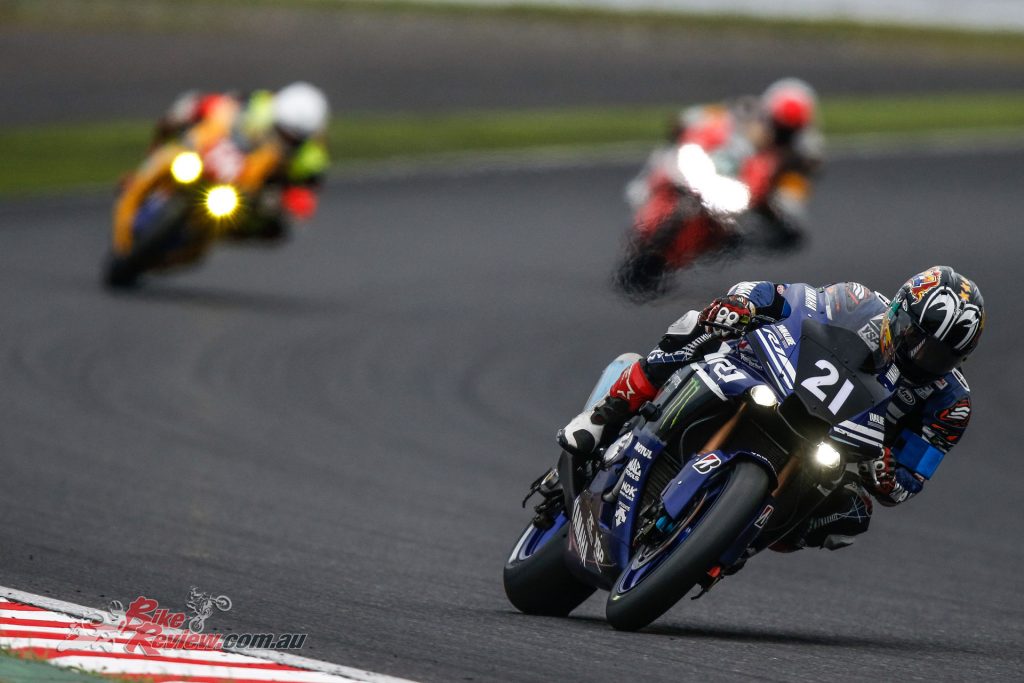 Of the leading teams who were unlucky during the race, YART–Yamaha EWC Team finished 10th after their crash.

Yoshimura SERT Motul finished 17th. A second crash prevented the Suzuki team from returning to the leading pack. Xavier Simeon in the saddle of the factory Suzuki collided with Morgan Berchet (Tati Team Beringer Racing) as a rider lagging behind was approaching.

Morgan Berchet, who went to give a helping hand to Xavier Simeon, stunned by his fall, was awarded the Anthony Delhalle EWC Spirit Trophy for his gesture. Tati Team Beringer Racing were 4th at that point and in a position to claim a podium finish.