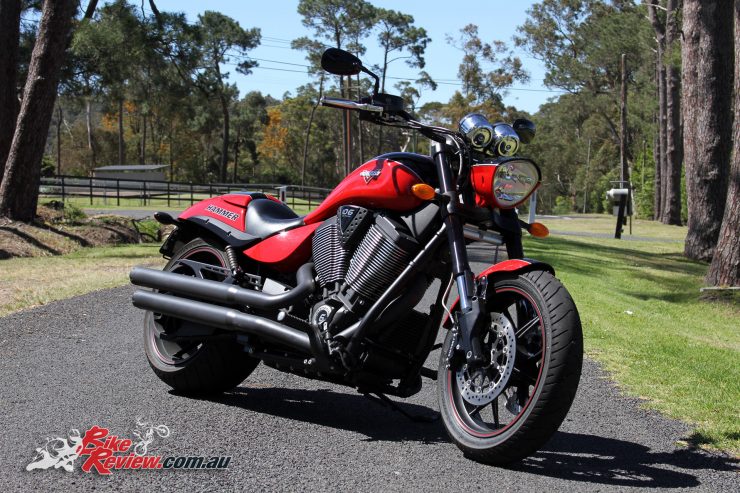 After the January announcement that Victory Motorcycles will be winding down production, record sales have surprised even the most experienced Industry commentators.

You can read BikeReview.com.au’s tests on the Octane, Hammer S and High-Ball by clicking the links. 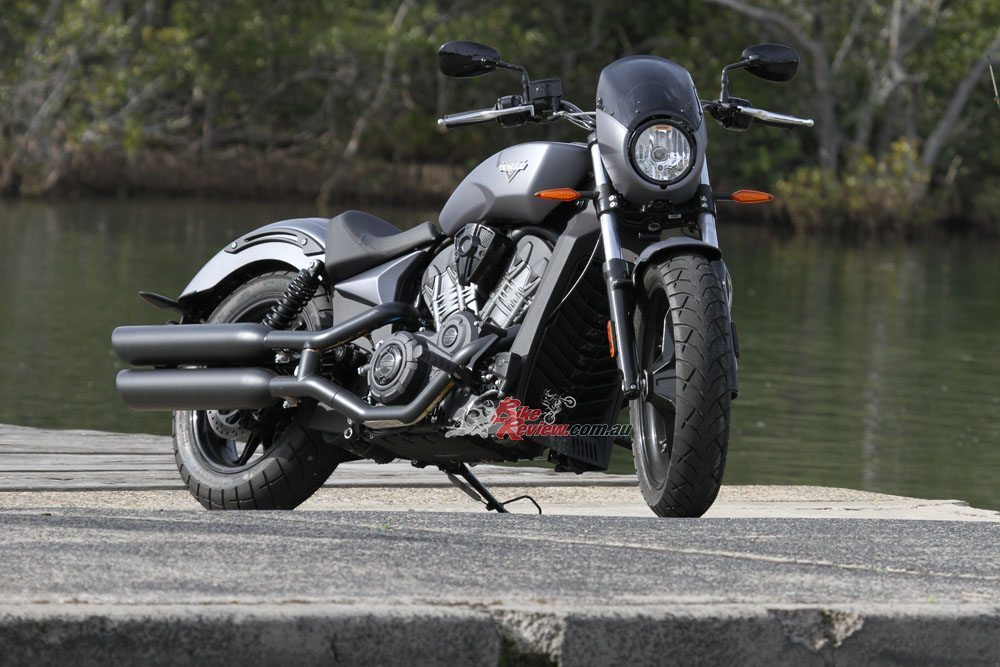 Victory Octane – click the image to read our full test

While the road market declined by 17.2% in February, the Victory Motorcycles brand was the only brand to grow significantly with a 44% increase. Motorcycle enthusiasts, motorcycle collectors and investors have been buying up motorcycles across the range.

“Honestly, we have seen a bit of a buying frenzy. We are seeing a mixture of bargain hunters who are after a great bike at a great price but we are also seeing people who believe the collectability of these bikes will result in longer term value” said Peter Harvey, Country Manager – Victory Motorcycles. 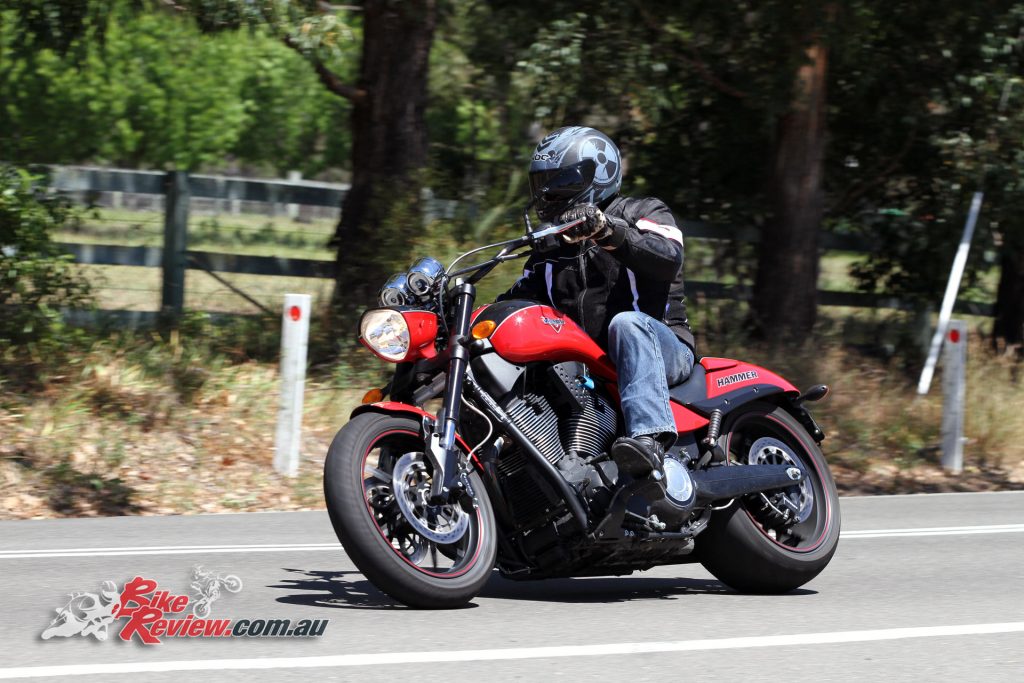 “We have also seen loads of customers who had set their long term goals around buying a Victory but hadn’t got there yet – now these buyers are incredibly keen to make sure their long term ambition is met before the last bikes are sold”.

“One of the particular models to create excitement is the Octane as it was only launched as a MY17. Given the relative limited production run many people feel this model will be a valuable collectable as well as a great value and a high performance bike to ride and own. When Octane was launched we had a great deal of faith in the model and were lucky enough to buy some extra units – that has turned out to be very fortunate for our market given the announcement.” 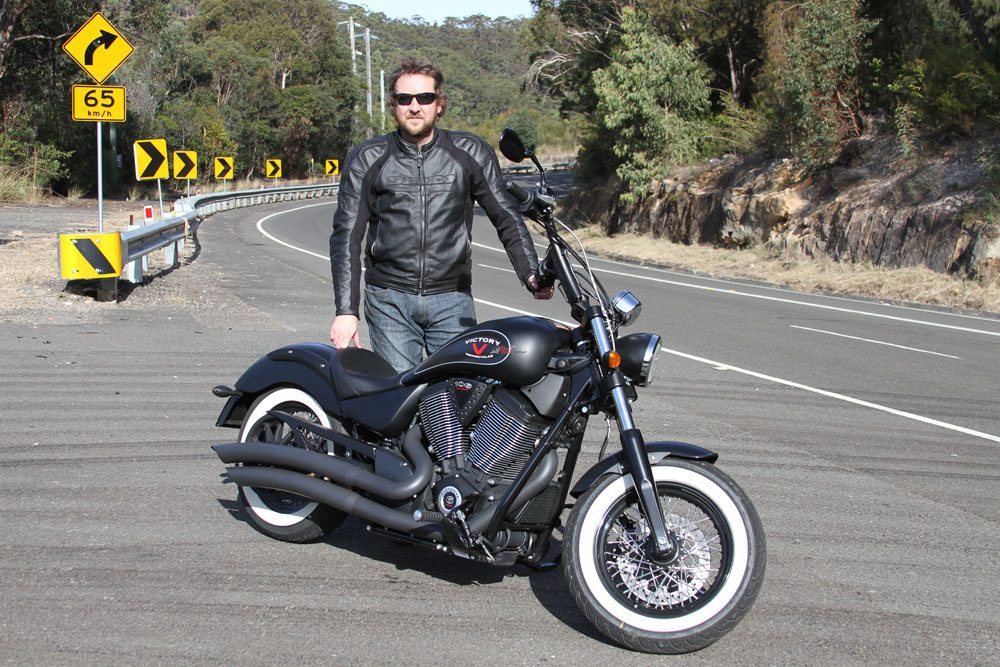 “The Victory Motorcycles brand is renowned for performance and quality. It only stands to reason that with a limited supply of these models that enthusiasts and investors will purchasing them in order to obtain long term gain. With factory and dealer support for the next ten years, new owners can be rest assured that they will continue to receive the industry leading customer experience which Victory Motorcycles have become known for.”