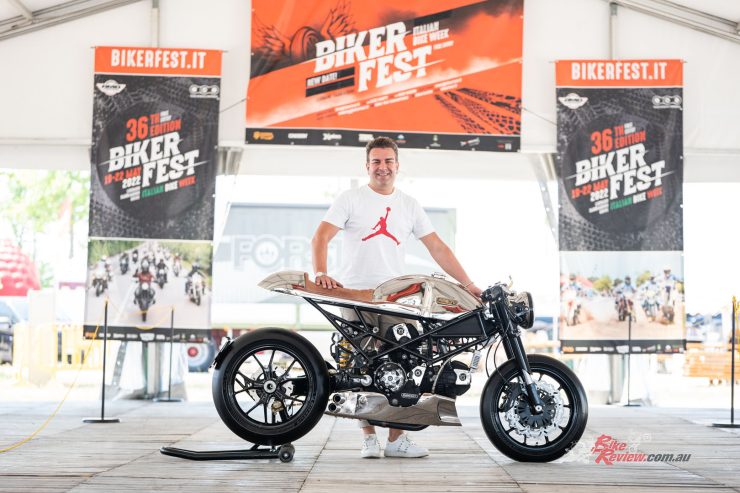 The long-awaited award ceremony of the most historic continental Custom Bike Show was re-presented during the 36th International Biker Fest. The first edition of the Biker Fest was held back in 1987, 2022 saw a prize pool of over 10,000 euros. Check out all the winners below… Press Release: Biker Fest. 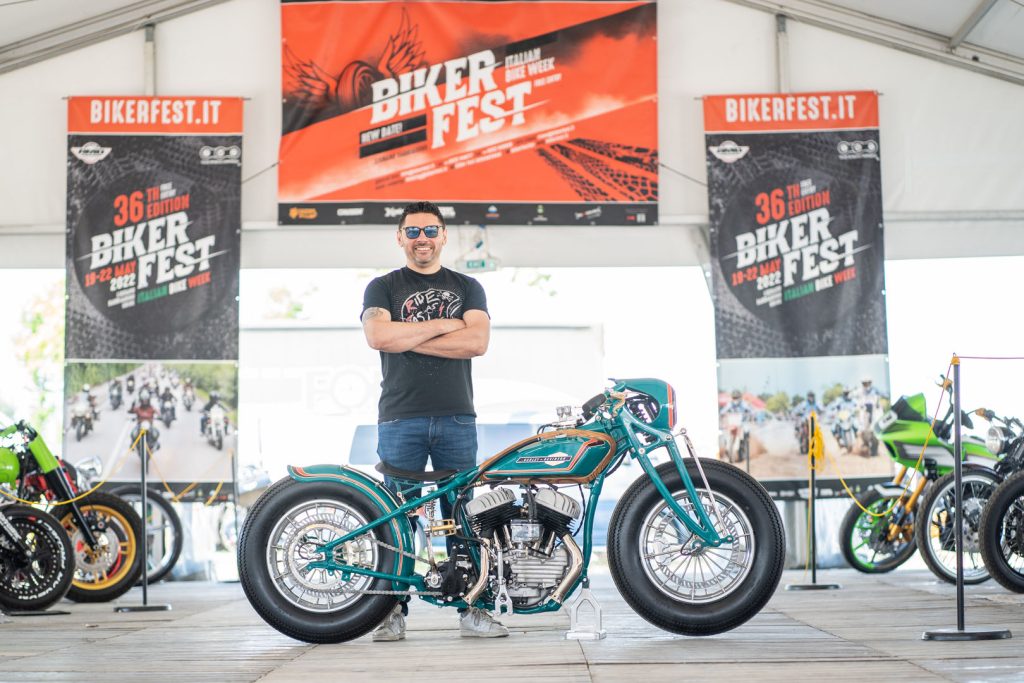 Best in show went to “La Modesto”, an original and well-kept interpretation of the 40’s Harley-Davidson WL racing.

On the centre stage, the Best in Show award winner was announced, by Moreno and Micke Persello, directors of the magazines Bikers Life, Kustom World, Cruisin’ and Special Cafe, to Mirko Perugini of Gallery Motorcycles, who won with “La Modesto” an original and well-kept interpretation of the 40’s Harley-Davidson WL racing.

The Custom THOM workshop V-Rod was the best Modified Harley-Davidson, while the best Old Style was the H-D Shovelhead of Austrian Ace Motorcycles. The Harley Road King was the most elaborate Bagger from the Calabrian Devil’s Garage, while the Freestyle category win was taken by the H-D WLA of Free Sound Customs. 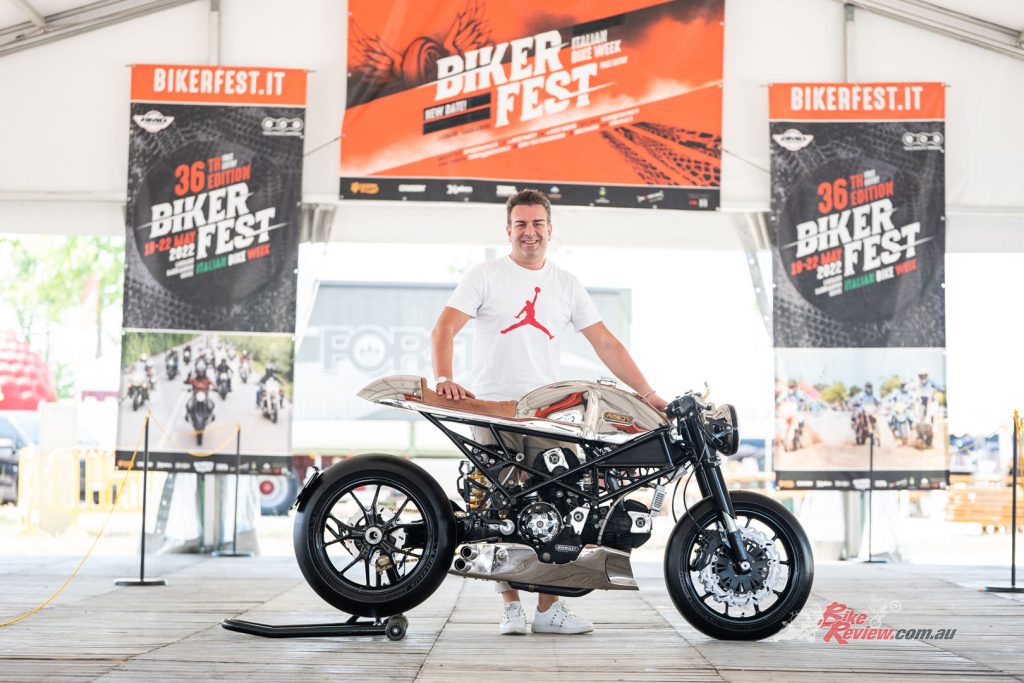 The Best Metric award was won by the Ducati Scrambler of MC Cyles, Best Scrambler was the BMW R850 R by Bottega Bastarda and Best Cafe Racer was awarded to the Laverda 1200 built by MV Cycles. Finally, voted best Streetfighter of the bike show was the Ducati Monster of Mr Fighter. Stray’s Garage was awarded as the best new customizer. 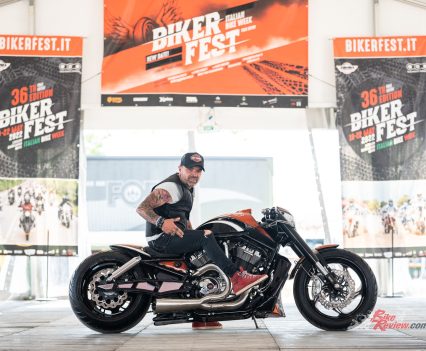 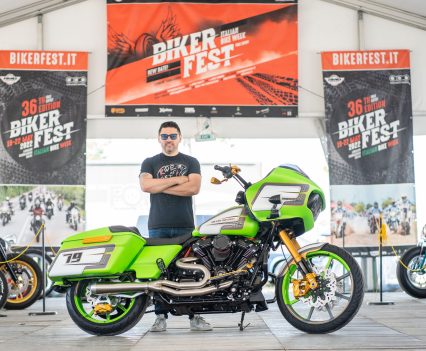 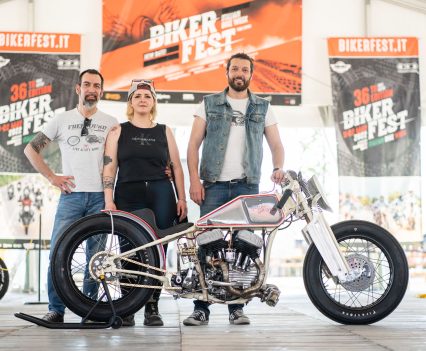 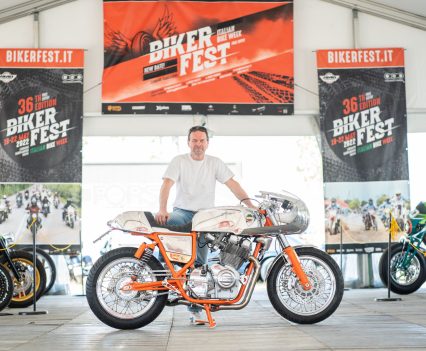 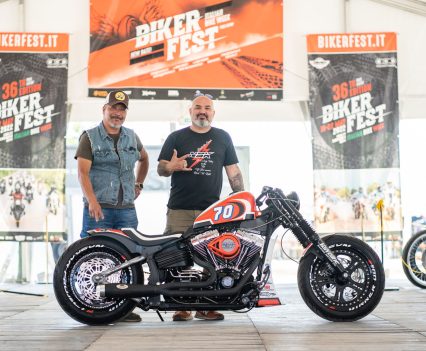 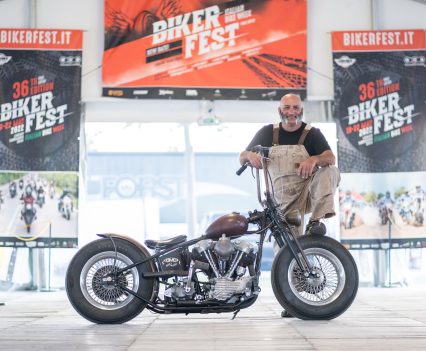 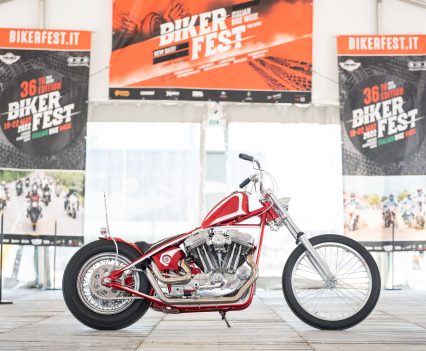 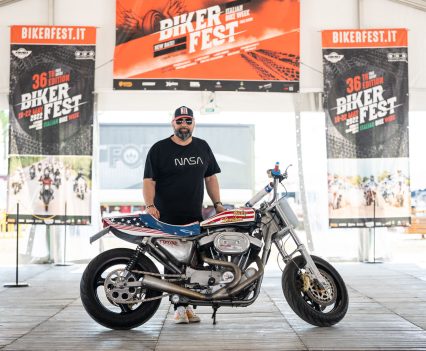 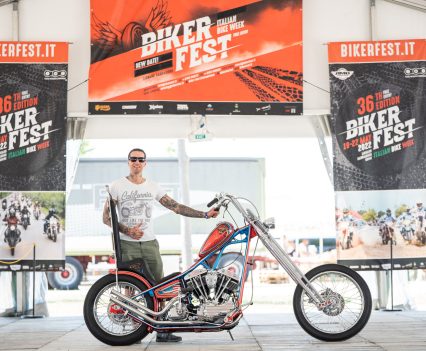 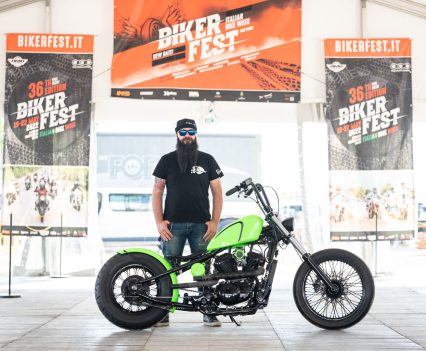