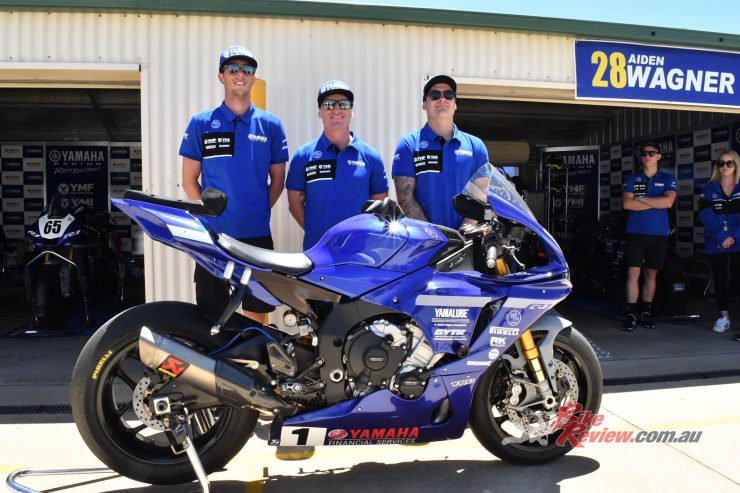 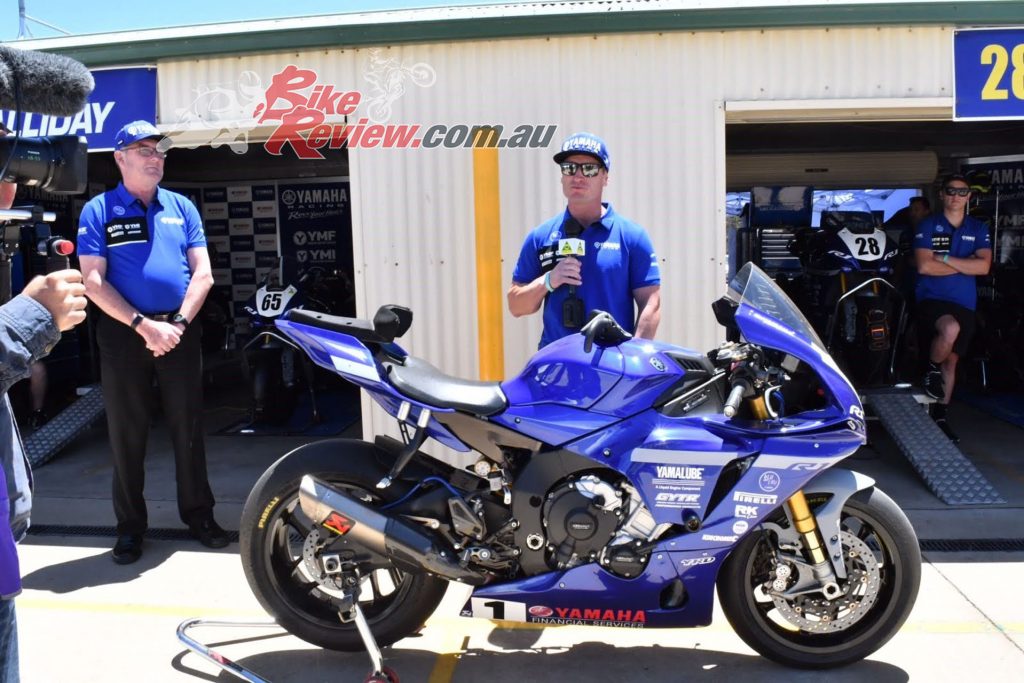 Broc Parkes is looking forward to kicking off 2021 with the Yamaha Racing Team.

Parkes is looking forward to returning to a Yamaha machine, which he rode in the World Supersport Championship from 2005-08, as well as rekindling his relationship with the Yamaha Racing Team.

“I’d like to thank the Yamaha Racing Team for welcoming me back to the family,” Parkes said. “I’ve been with Yamaha for more than half of my career and had a lot of good times and memories, now I’m living full-time in Australia, I’m looking forward to racing in the ASBK Championship – it’s come a long way in the last few years.” 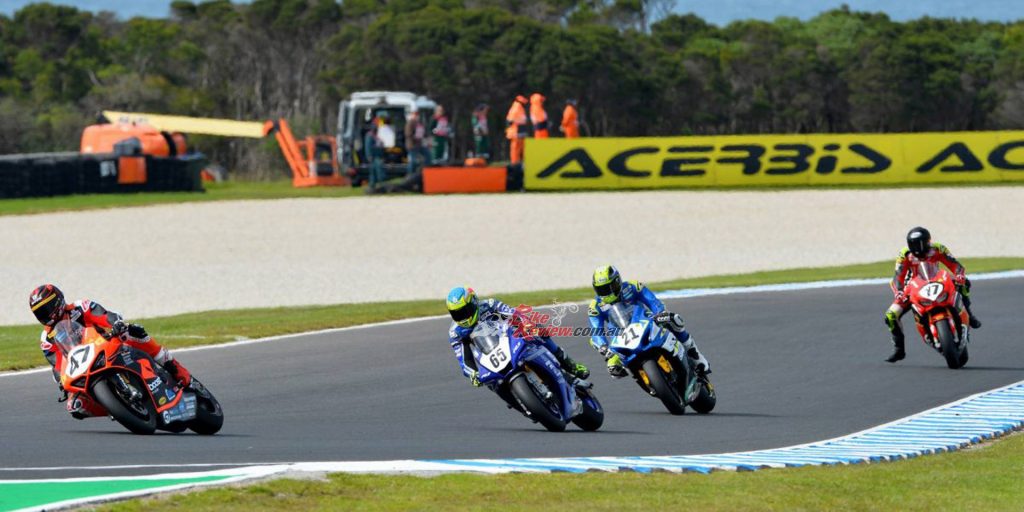 “In a time where we’ve had a mixed 2020, it’s exciting to expand for 2021 and we’re sure it will add a new dimension to the grid.” he said. “Broc comes to us with a good pedigree in racing, more recently in the Asian Cup, and we’ve been able to assist Yamaha Motor Company who have a lot of faith in Broc and his abilities.” 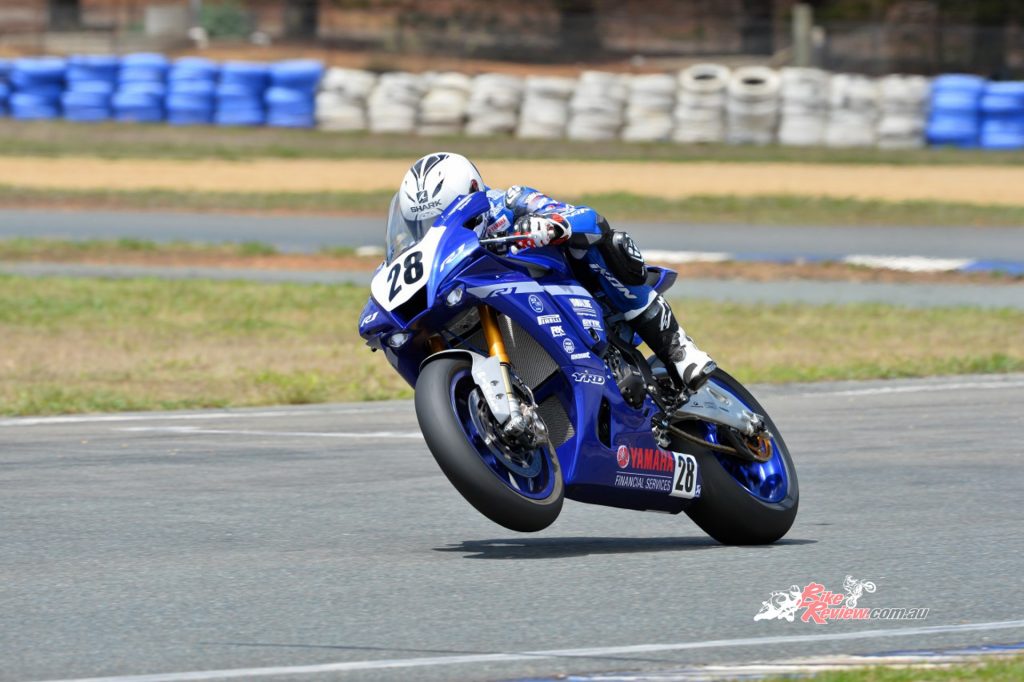 Preseason testing will begin at Philip island on January 27 and 28 so you will catch Parkes breaking in his new Yamaha. To keep up to date with the latest news on the mi-bike Motorcycle Insurance Australian Superbike Championship, presented by Motul, via their website and following ASBK on Facebook and Instagram.