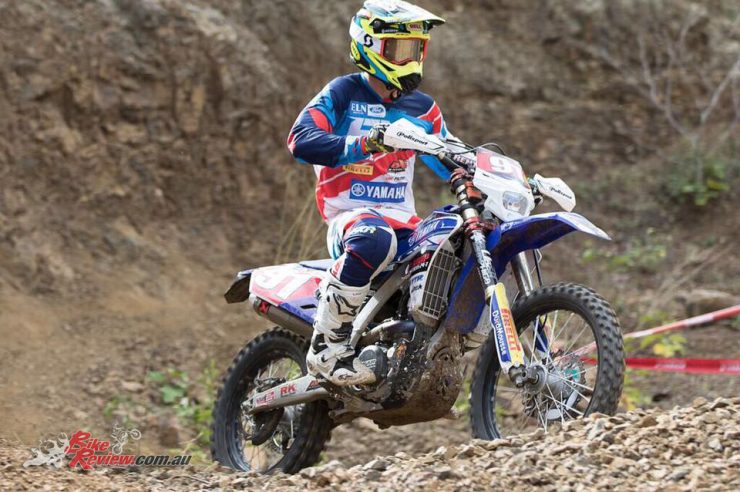 Yamaha’s Scott Keegan has 2017 E1 in his sights

2017 Yamaha Australian Off-Road Championship (AORC) competitor, Scott Keegan had his first outing with the Snap Fitness Yamaha Team at the previous rounds 5 & 6 at Miva, Queensland and was off to a flying start by notching up a win.

Motorcycling Australia (MA) caught up with the long-time AORC competitor about the Miva victory and the upcoming South Australian, Renmark rounds 7 & 8. 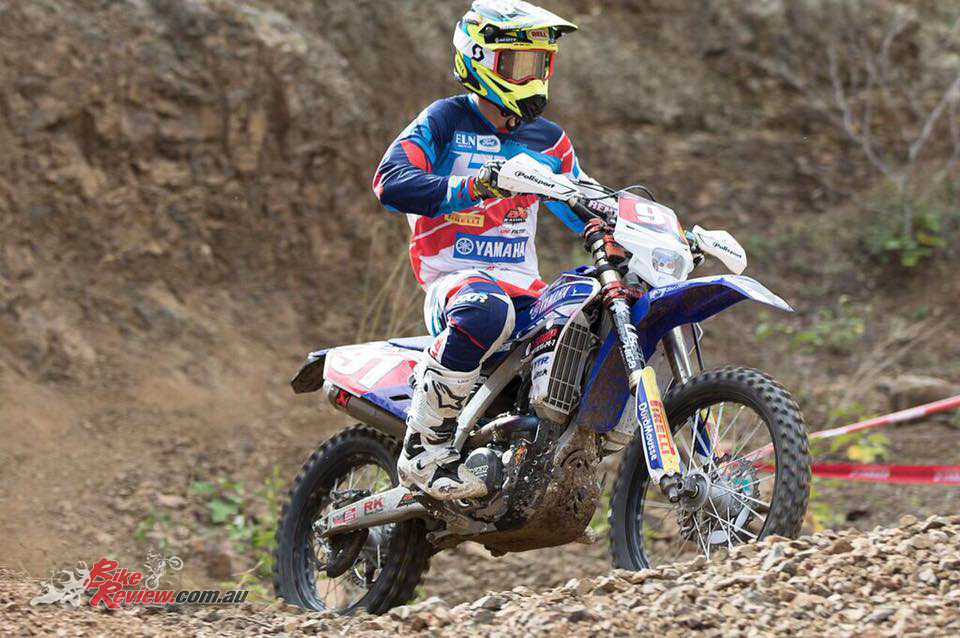 Hailing from New South Wales, Keegan recalled his weekend back at Miva (May 13-14); “It wasn’t my best performance of all time but it certainly wasn’t the worst either. Unfortunately I felt pretty sick all week long and I was far from performing at my optimal best.”

“I’ve switched to the Snap Yamaha Racing Team, after running as a privateer in recent years” Keegan said. “Although there were some slight differences in setup with the bike, I was able to adapt well enough to achieve the win on Sunday, a second on Saturday and I’ve got plenty more left to give!”

Snap Fitness Yamaha Team manager, Tom McCormack needs no introduction. McCormack is a former E1 AORC Champion, E1 Australian Four Day Enduro (A4DE) Champion and three-time International Six Days Enduro (ISDE) Team Australia representative. Keegan spoke of McCormack’s new found style in his debut in the role; “I’m getting more comfortable with the team. Tom and I have been great friends and are pretty close. We can always have a laugh, however when it gets serious we know how to knuckle down. He’s not too long out of racing, so he knows what needs to happen and when. It’s great to have someone that knows the sport as well as he does in your corner.

Keegan is racing in the highly competitive E1 class of the 2017 AORC that includes superstar talent as Active8 Yamaha Yamalube Racing Team’s, Wil Ruprecht and KTM rider, Jack Simpson. Keegan remarking on his stiff competition; “I feel I can definitely compete with those guys for the E1 title. I probably have the most enduro experience in the class, which works to my advantage. It’s just a matter of putting it together and taking it a weekend at a time.” Keegan said.

Managing a work life balance isn’t always easy for Keegan, who added; “It can be a struggle at times to manage my racing as well as my full time job and other commitments. It would be nice to have more time on the bike but that’s not always possible juggling extra responsibilities.

“Now that I have a team to assist me, the stress levels have dropped off and there is more time to prepare. My biggest worry at the moment is just making sure my gear is clean! I can go into a weekend more relaxed, knowing the team is going to have the bike ready to go – a shift from having to work on my own bike.

“A highlight of my racing so far was in 2013 when I raced the World Enduro Championship. Although I didn’t achieve the best results, it was always a dream of mine and it was great to take part in that. I am also proud of is racing in the three ISDE’s. They are always a phenomenal event and a great chance to represent Australia on the world stage!” 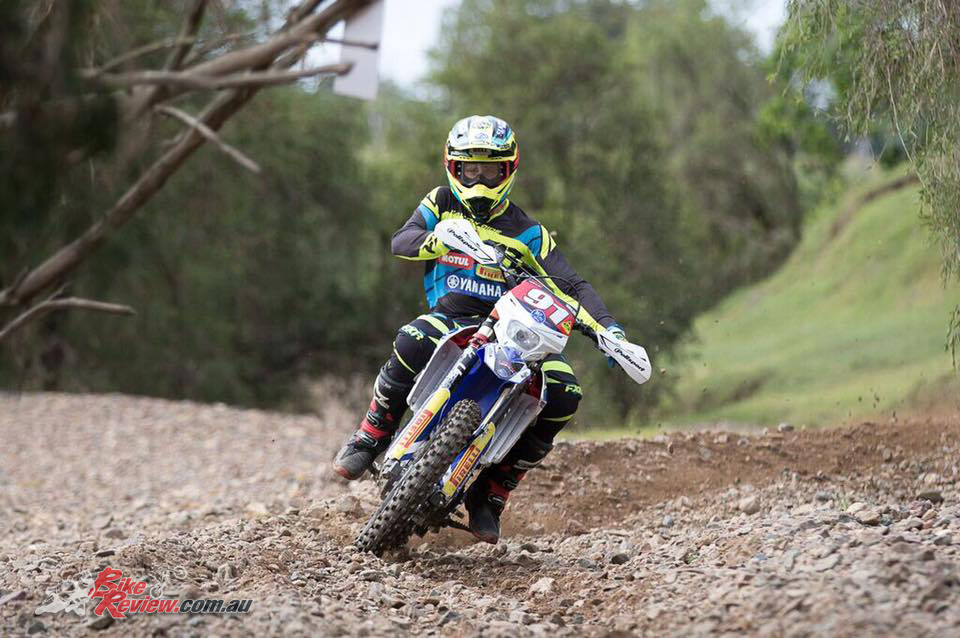 Keegan is hoping to continue his strong form into the next rounds in South Australia on June 24-25, saying; “Even though I have never raced in Renmark, I think that I will enjoy it. I adapt quickly to suit any terrain, no matter what the conditions and track are like, although the more technical tracks are probably my specialty. I’m looking forward to seeing how I go at Renmark – bring it on!”

Keep an eye out on all Yamaha AORC channels to see how the Snap Fitness Yamaha Team’s Scott Keegan performs at Renmark South Australia, June 24-25!