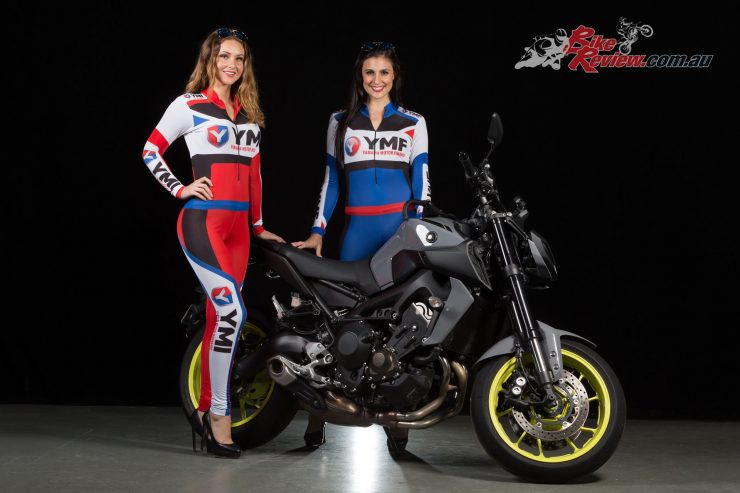 The partnership doesn’t stop there, with Yamaha Motorcycle Insurance (YMI) once again being the naming rights sponsor for the YMI Superbike class and YMF again stepping up to brand the YMF R3 Cup. 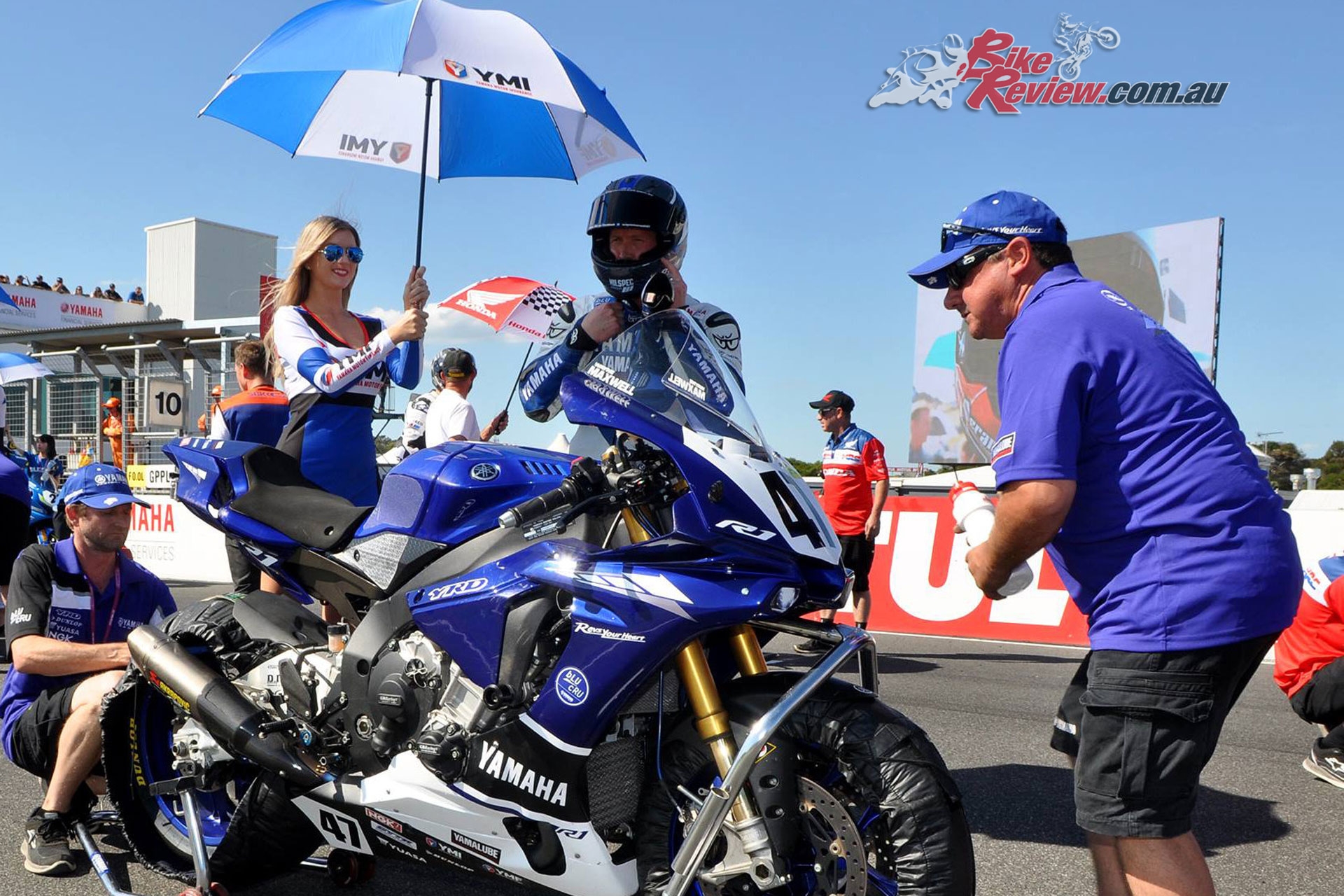 YMF’s partnership with the ASBK Championship is a massive boost for the season ahead, and shows the Yamaha marque has confidence in the direction ASBK is heading. This collaboration, that incorporates one of the most respected manufacturers in the Australian motorcycle industry, just adds to the most anticipated season to date, with pulsating TV coverage, live streaming, near capacity grids and fierce competition. 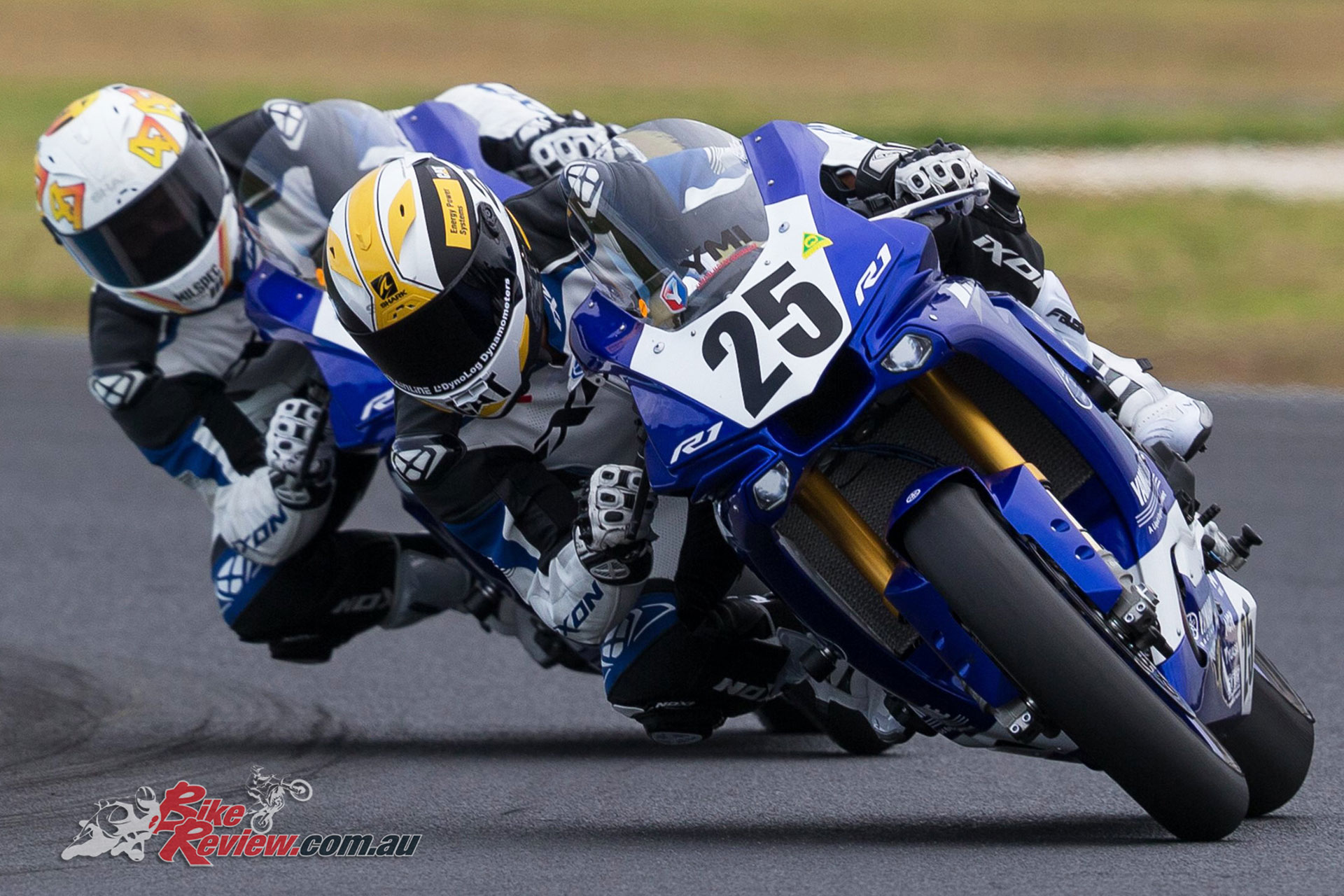 YMF Group General Manager Financial Services, Brad Ryan commented; “Our level of involvement with ASBK is very enjoyable and rewarding. What we have found over the years with our sponsorship is that year upon year the championship has continued to be philosophically focused on the same things that we are, and that is primarily the growth of the industry and development of the sport. It is our view that if we invest in the sport, everyone will benefit.

“We have believed for a long time, that as the only specialist finance and insurance company in the industry, we have to participate in motorcycle racing at a level quite different from everyone else, and that means putting in a greater level of support. 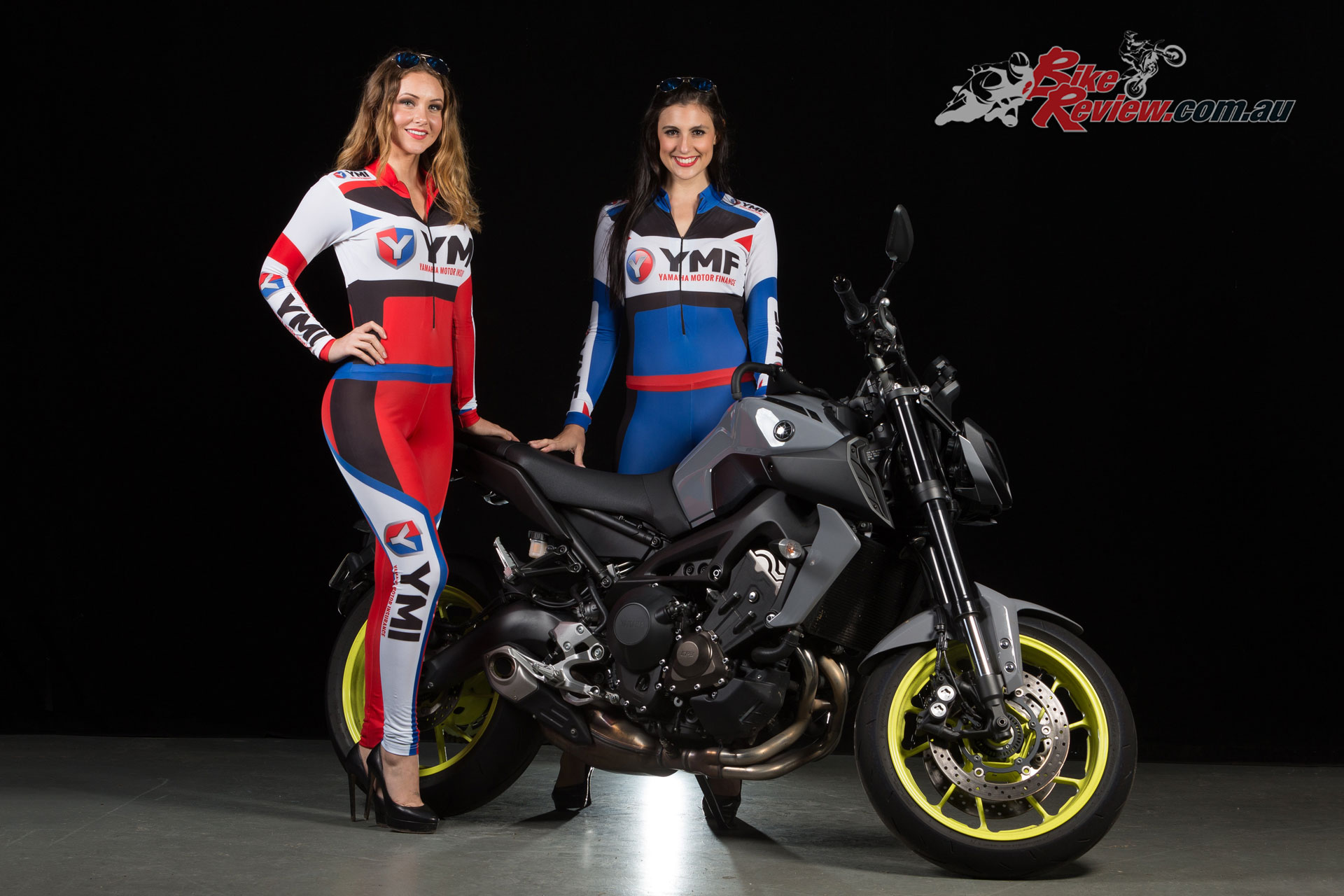 “The growth of ASBK has been absolutely fantastic for everyone, including YMF and YMI. I think the job the ASBK Team have done is extraordinary and the championship has gone from strength to strength. It has continuously improved with the results now plain to see. ASBK is part of an overall strategy for us at YMF and YMI and we are excited to continue our support of not just at the highest level (ASBK), but also down to the grass roots level as well,” Ryan finished.

MA CEO, Peter Doyle shared his excitement for YMF and YMI’s commitment adding; “MA is thrilled to welcome back Yamaha Motor Finance to the ASBK for a fourth consecutive year. Both brands have enjoyed a positive and collaborative relationship, that has put the necessary steps in place for ASBK to thrive. In 2017, we saw unprecedented levels of growth, not only of rider and team involvement, but fan and spectator involvement too. It is with YMF that 2018 is set to be one of the most incredible years of racing on record.”

ASBK will kick off at Phillip Island Grand Prix Circuit on February 22-25, alongside the Yamaha Finance WorldSBK Australian Round.