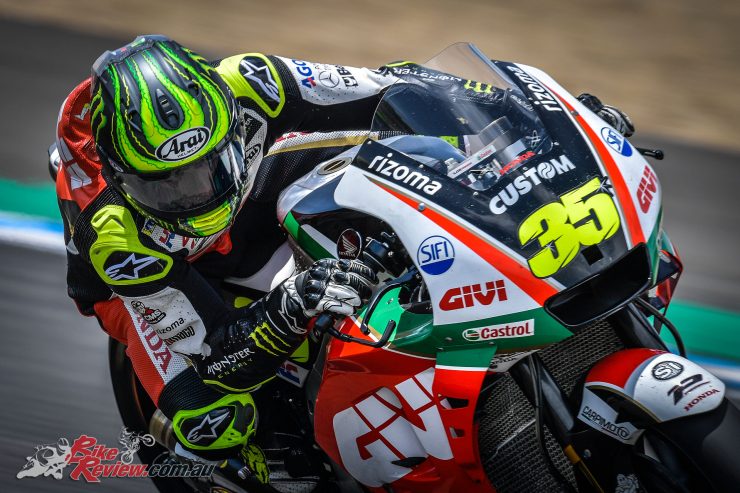 Zarco ahead of Crutchlow and Pedrosa in Jerez test

After a dramatic and pivotal Spanish GP, the premier class were back on track at the Circuito de Jerez-Angel Nieto on Monday for a one day Official Test.

Nine teams were present – with the Ducati Team, Team Suzuki Ecstar and Aprilia Racing Team Gresini sitting it out – and there was a new Michelin rear tyre to test; part of this season’s allocation. By the end of action, Johann Zarco (Monster Yamaha Tech 3) was the fastest man on track. 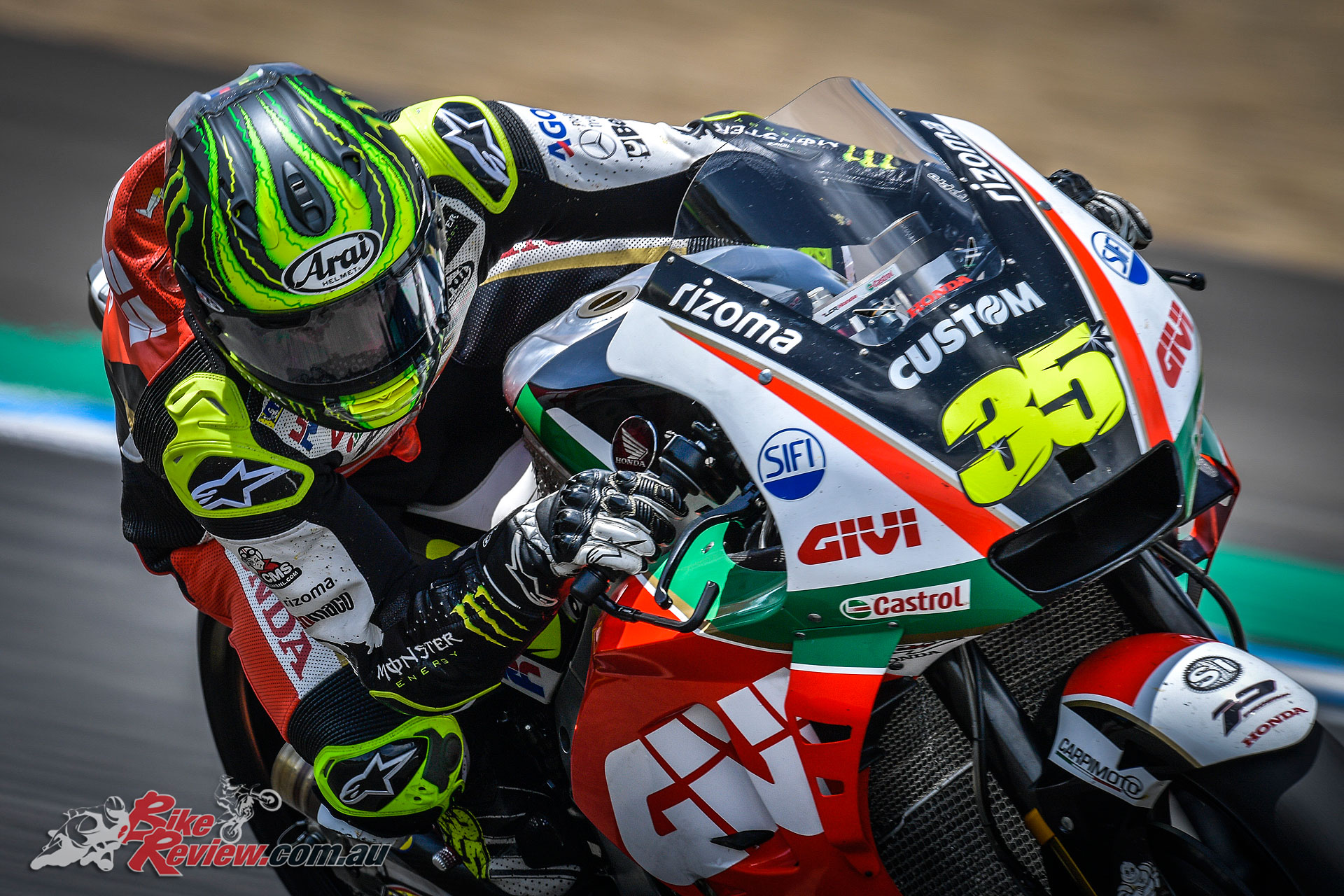 The Frenchman, who came second on Sunday, put in a best of 1:37.730 to go fastest, doing 63 laps and working on the bike ahead of his home Grand Prix next time out at Le Mans. Teammate Hafizh Syahrin didn’t test, however, sitting it out to recover from a cycling accident sustained before Jerez.

Their fellow Yamaha machines on track, Valentino Rossi and Maverick Viñales at Movistar Yamaha MotoGP, likewise had nothing new to test but were focused on working through the issues they encountered during the race weekend at Jerez. Viñales ended the day in fourth, Rossi in 10th – with the two putting in a combined total of more than 120 laps. 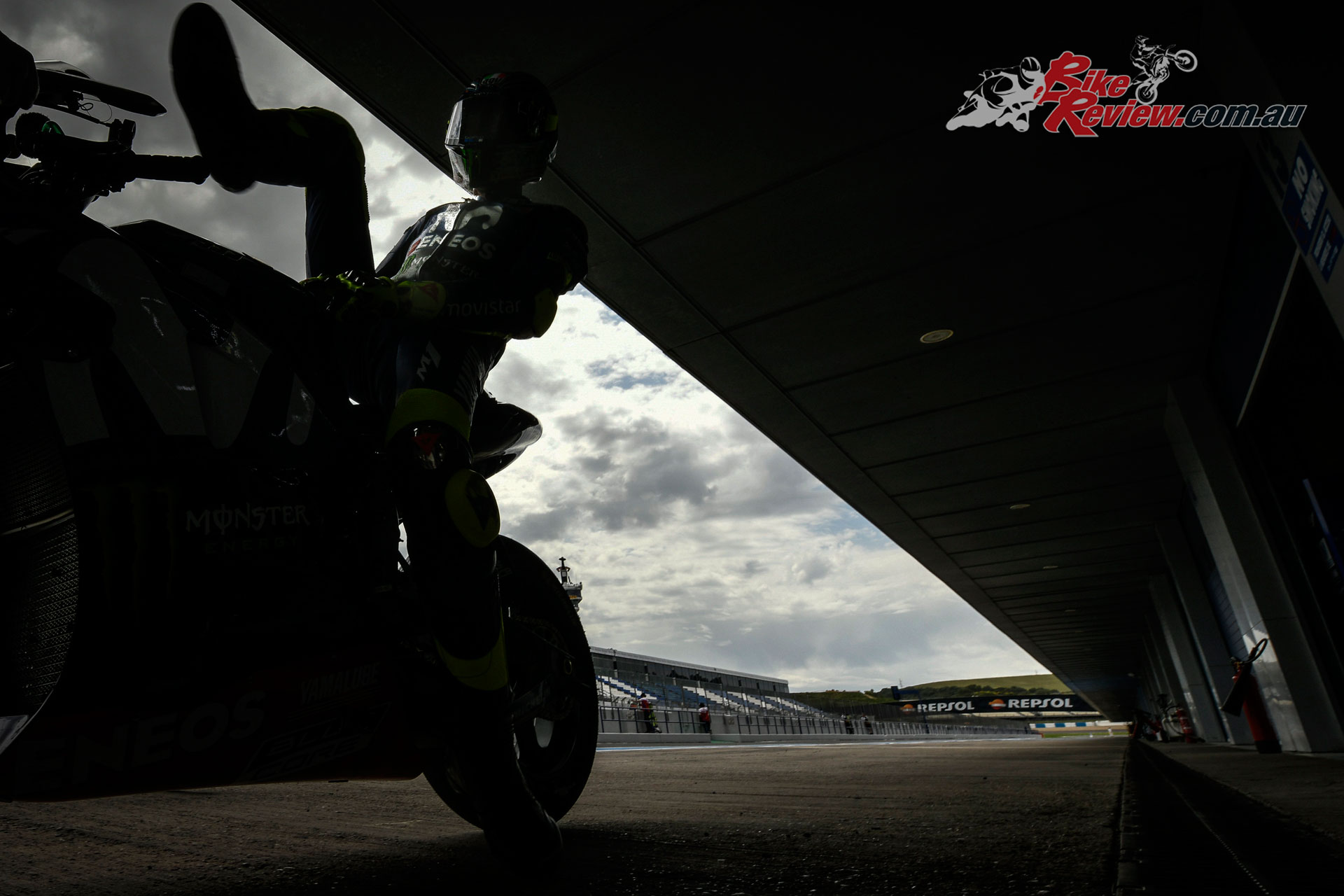 At Honda, meanwhile, it was Cal Crutchlow (LCR Honda Castrol) who was quickest – just over two tenths off Zarco – searching for rear grip. Right behind him was Dani Pedrosa (Repsol Honda Team), who put in more than 70 laps despite his continued recovery from a broken wrist. Pedrosa and teammate and Spanish GP winner Marc Marquez, who was fifth, broke cover with some different aerodynamic solutions and fairings, as well as working on setup and electronics. 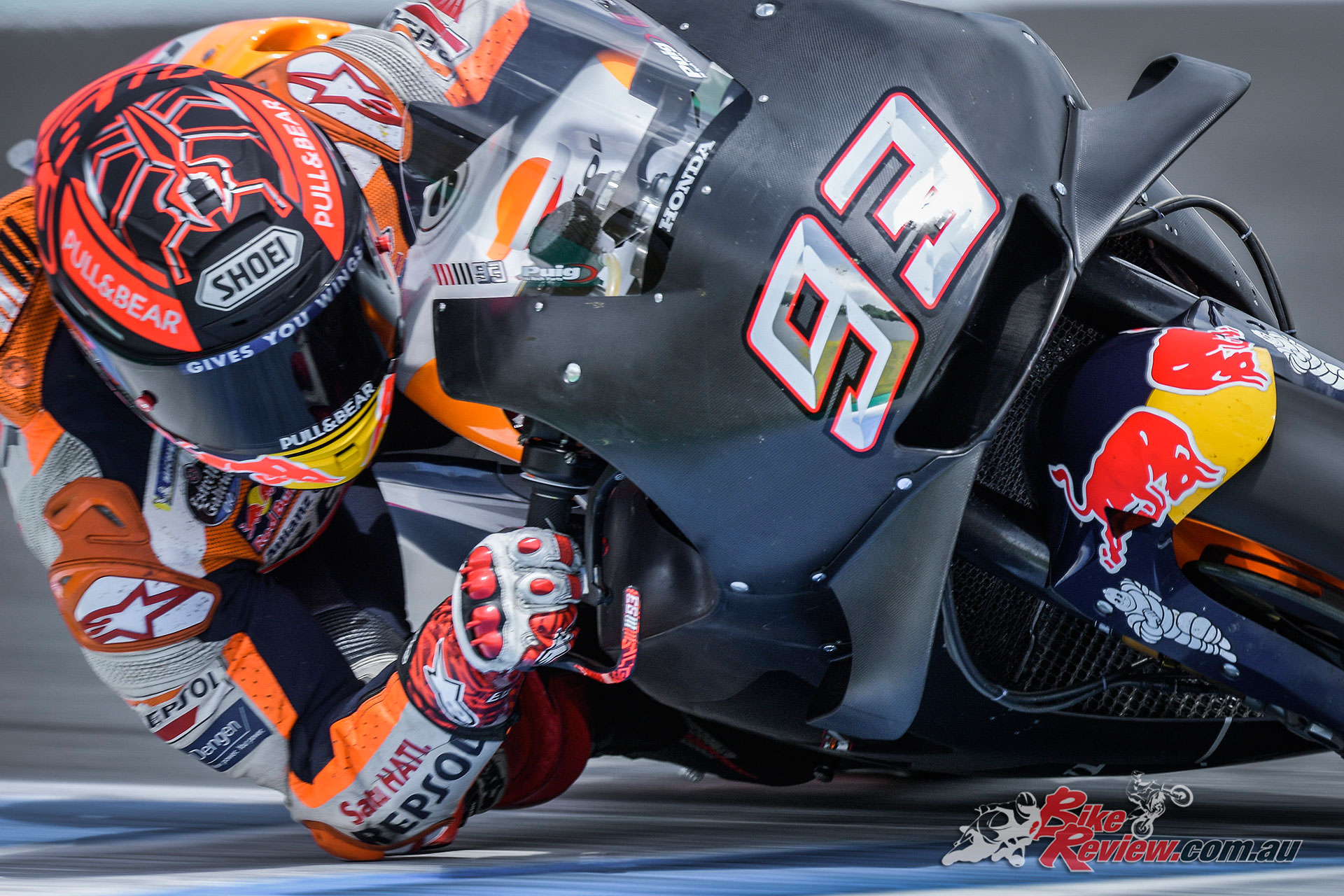 Fastest rookie Franco Morbidelli (EG 0,0 Marc VDS) put his RC213V in an impressive P6 after 66 laps, refining and working on improving on his debut in the premier class – as was teammate Tom Lüthi, who suffered a crash but rider ok and ending the day in P15. Fellow Honda-riding rookie Takaaki Nakagami (LCR Honda Idemitsu) was P8 by the end of action.

The fastest Borgo Panigale machine was Tito Rabat (Reale Avintia Racing), who was P7 and did the most laps – nearly 90 – with teammate and rookie Xavier Simeon in P16. Xavier Cardelus was also on track testing with the team, fresh from his Moto2 wildcard.

Jack Miller (Alma Pramac Racing) was ninth overall and focused on reconfirming positives from the weekend, putting in 38 laps. The Angel Nieto Team were on track with Alvaro Bautista, who was P13, as they compared different setups after a more positive GP. 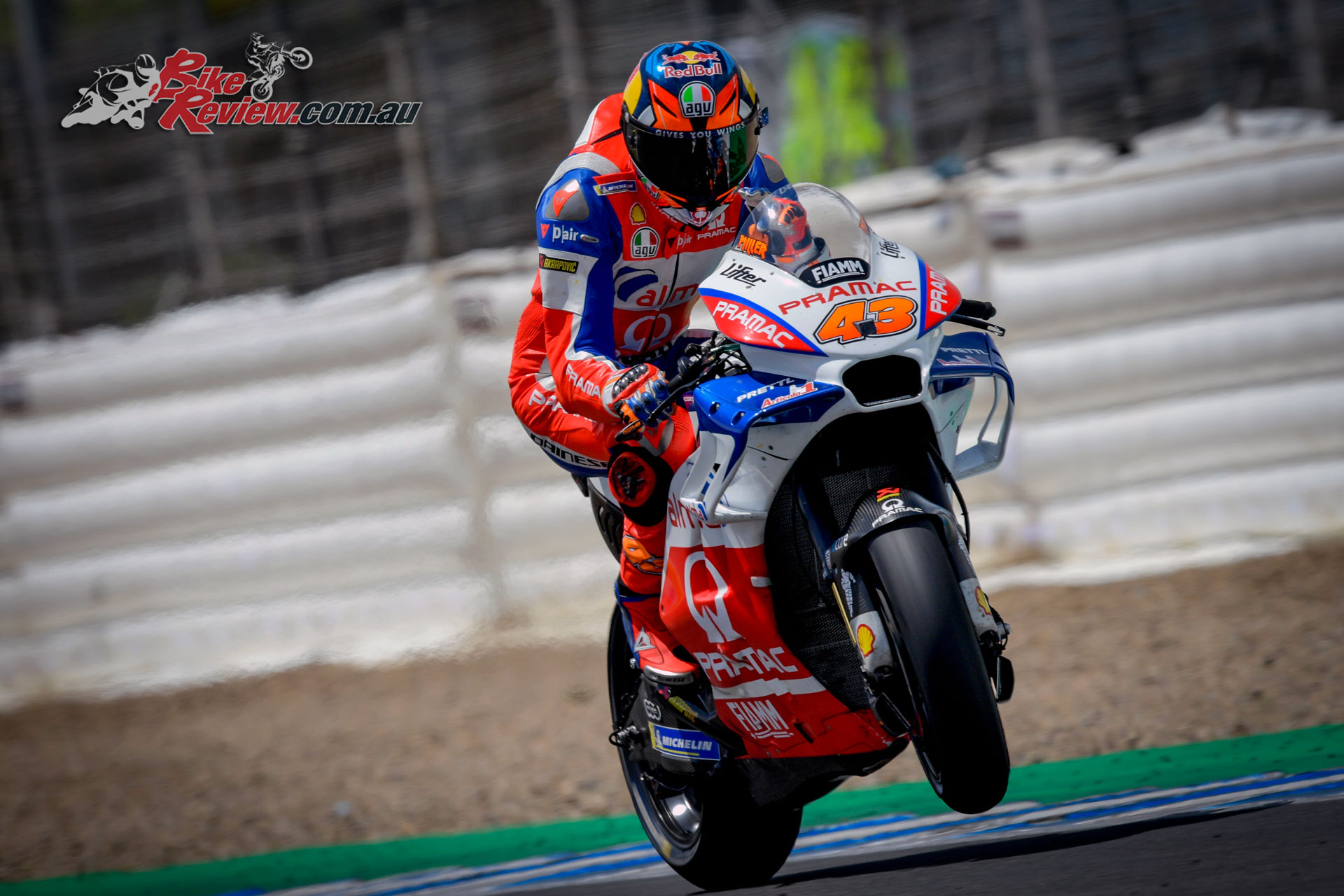 Red Bull KTM Factory Racing, who were out with Pol Espargaro, Bradley Smith and test rider Mika Kallio, had a busy day. Smith was P11, Espargaro P12 and Kallio P14, working with the bike used by their race riders in the Spanish GP – and also testing the 2019 bike ridden to the Austrian factory’s first top ten of the year by Kallio in his wildcard on Sunday; a key positive.

Now it’s time to saddle up for Le Mans, with French hero and fastest man on Monday, Johann Zarco, just 12 points off Marquez in the title fight and aiming high on home turf.