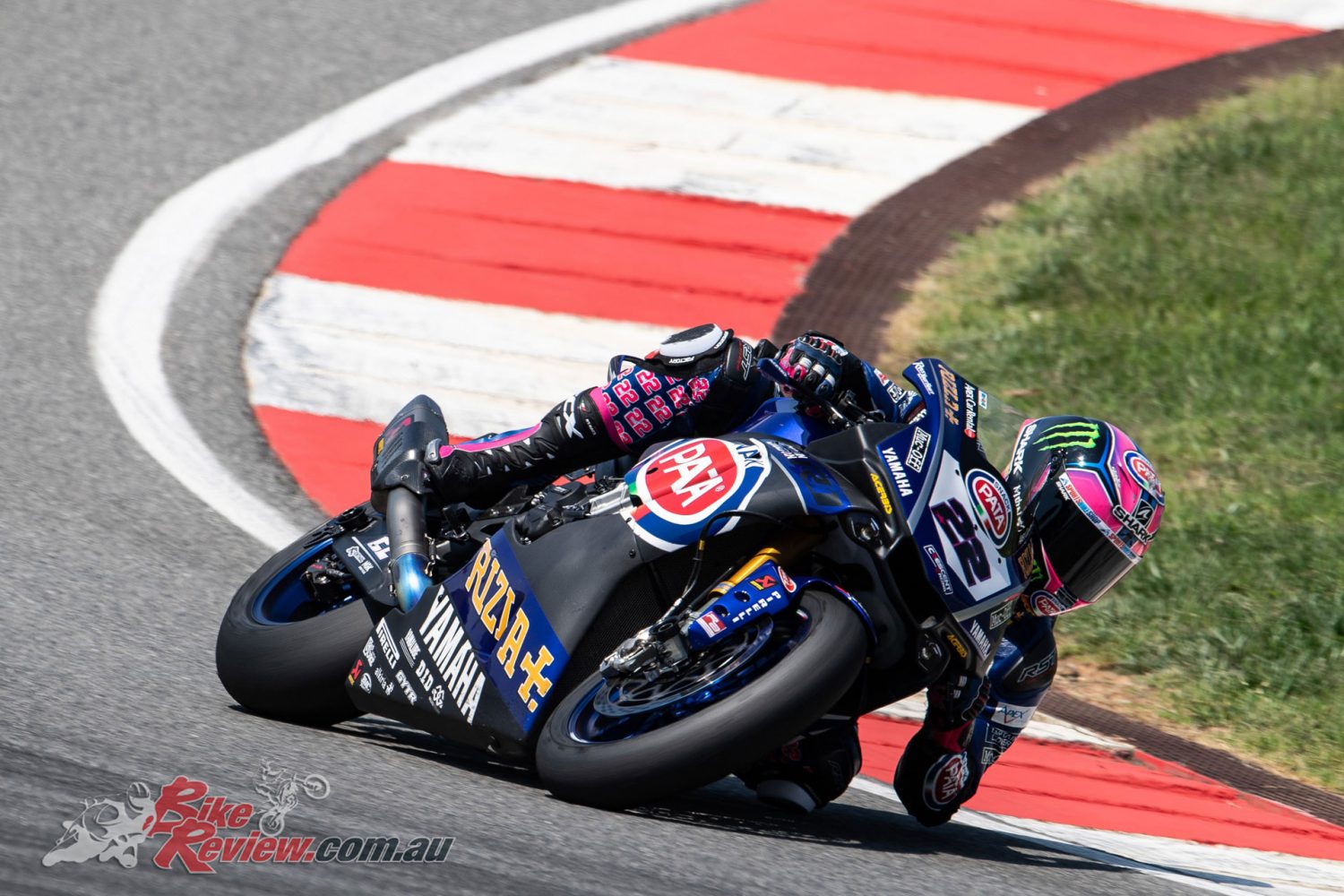 Pitt Talk: Hard to believe 2018 is just about in the books and done and dusted. Time sure flies as you get older and the racing seasons seem to get longer and longer. Throw some kids into the mix plus family life and another year has passed before you know it.

I got through my first season working with Alex Lowes and the Pata Yamaha WSBK team and we are in full preparation mode to bring an even better game to the show next year. 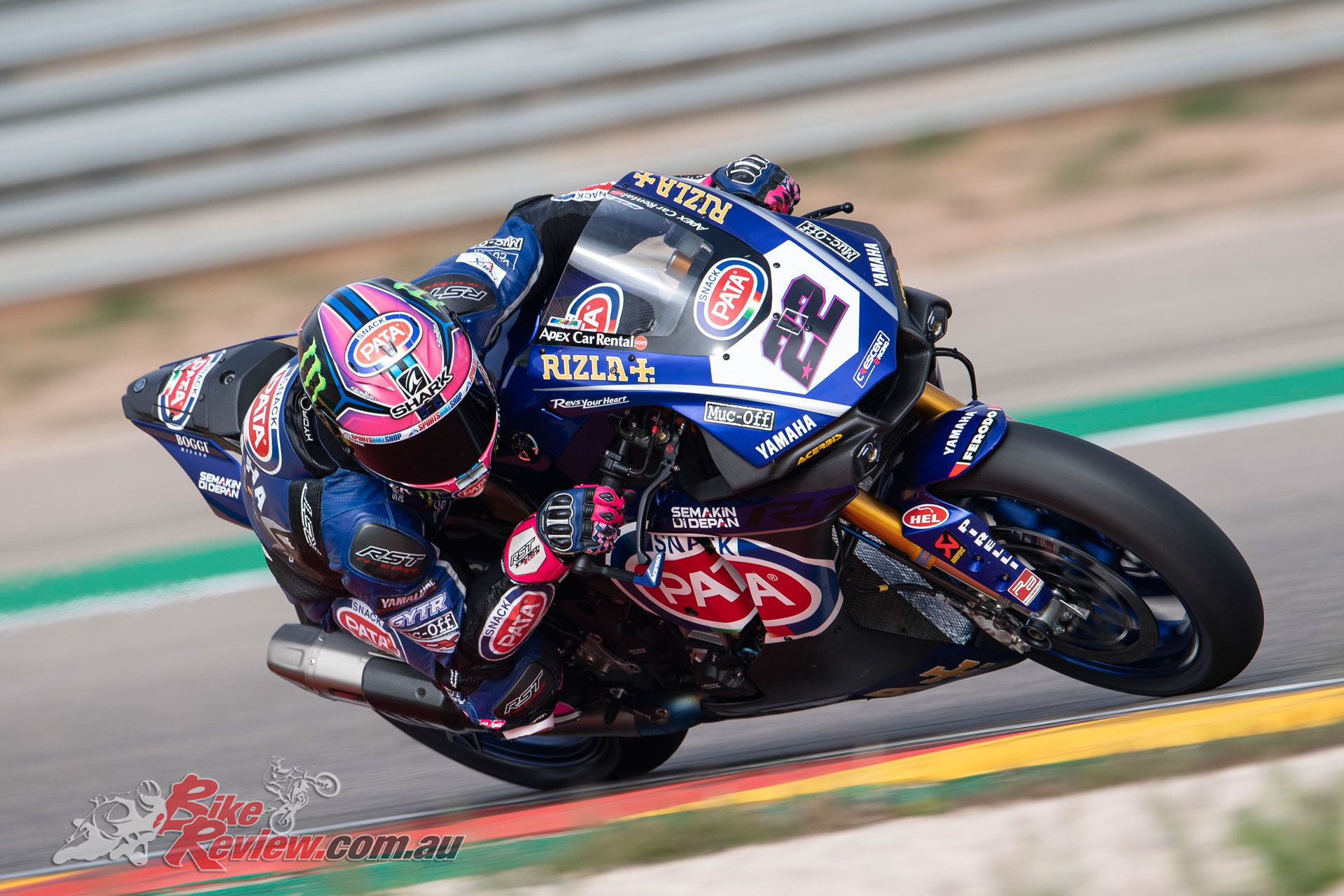 Of course with a new Kawasaki ZX-10 made to combat the penalties that were handed out to slow down Jonathan Rea, and a new V4 Ducati and BMW S 1000 RR, our task look pretty tough on paper for 2019.

We believe we can really improve our base setup that hasn’t been touched really for two years. The new bigger diameter front and rear Pirellis have made everyone re-think the way the bike stops and turns. In summary we are trying to create a bike that stops in a shorter distance and turns quicker and gets the power on the ground in a more manageable way during the exit phase. 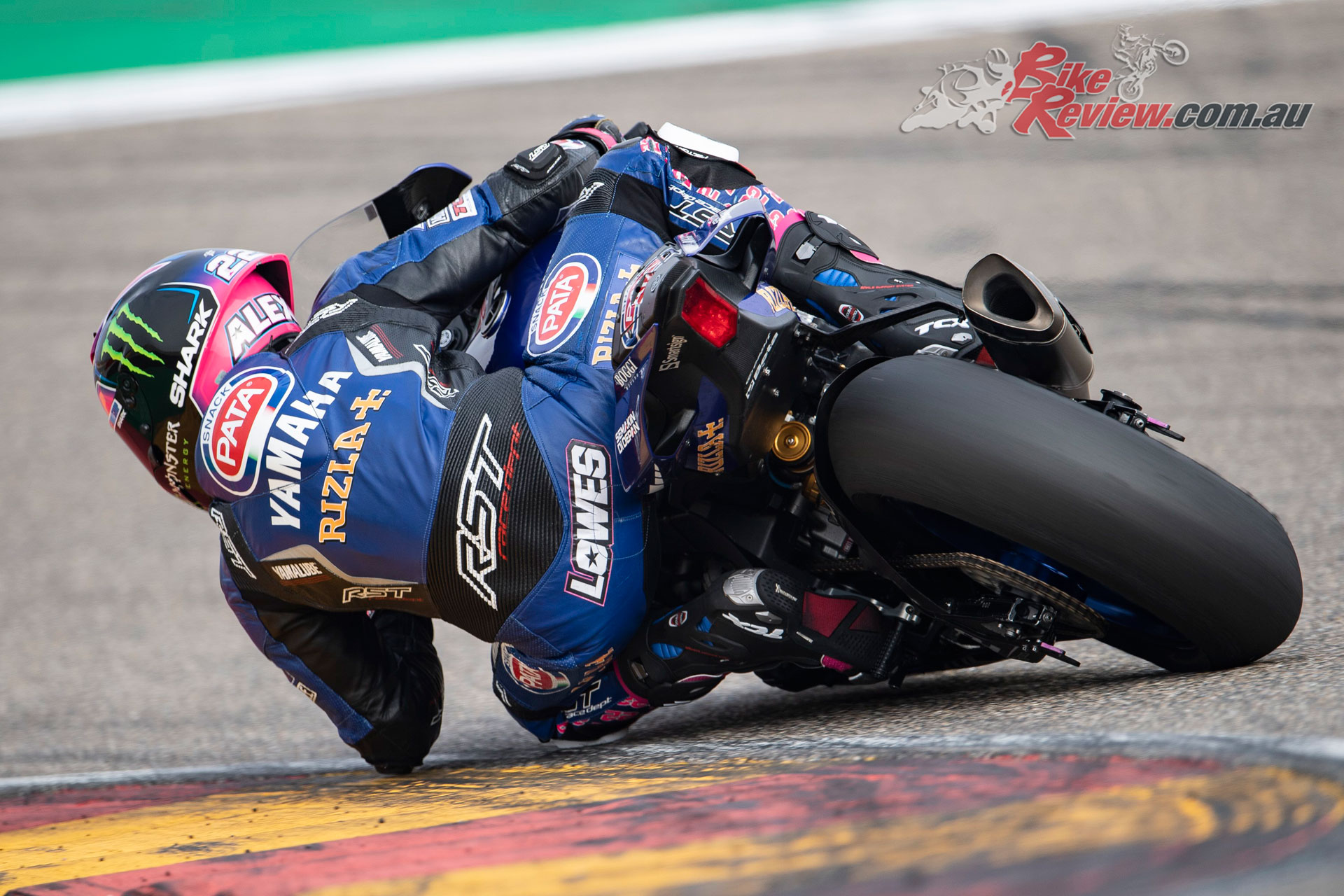 Compared to the Kawasaki, which is the reference at the moment, we lose the most on the exit trying to manage spinning and wheelies. Basically it takes us too long to get to 100 per cent throttle. The Kawasaki’s strength apart from the obvious one of the guy sat on top of it, is the electronics package.

We have made big steps this year with the engine brake control but the next improvement needs to come from throttle connection during spinning and the wheelie control.

We finished the season really well with a podium in Qatar closing in on the leaders quickly at the end. Race 2 was obviously cancelled due to a flood in the desert, which doesn’t make a lot of sense, but I can assure you it happened. 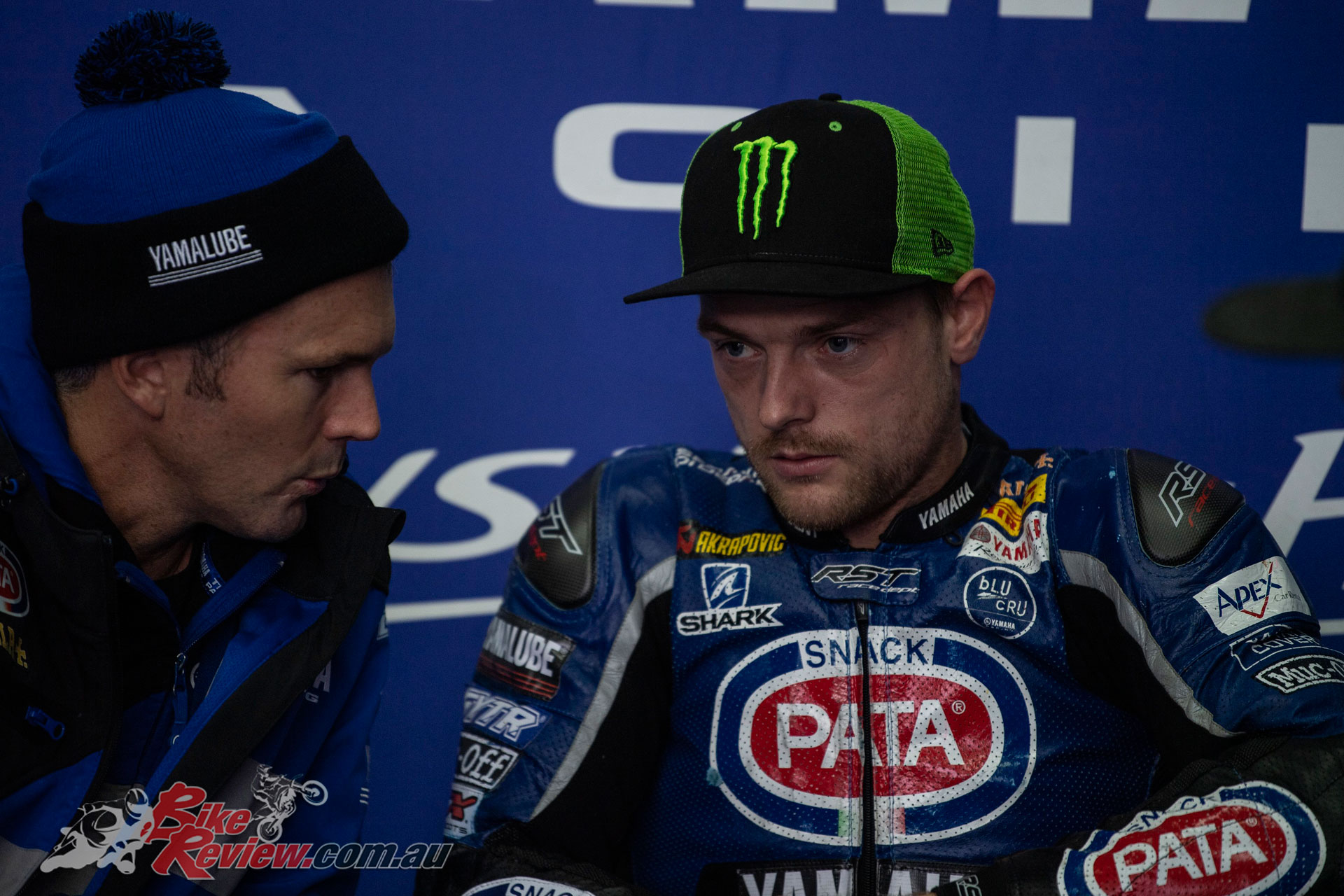 I have never been in a desert storm before or even witnessed one but let me tell you, it certainly is an experience. We were almost at the track to prepare for Sunday warm-up that was due to kick off late afternoon due to the night race when we could see this huge low black/grey storm cloud off into the distance. The wind had really picked up and no doubt rain was already falling off in the distance, which mixed together with desert sand and wind created quite a sight.

We stepped out of the cars in the car park as the drops started to fall sideways and by the time we got to the garages the full force of it had hit. 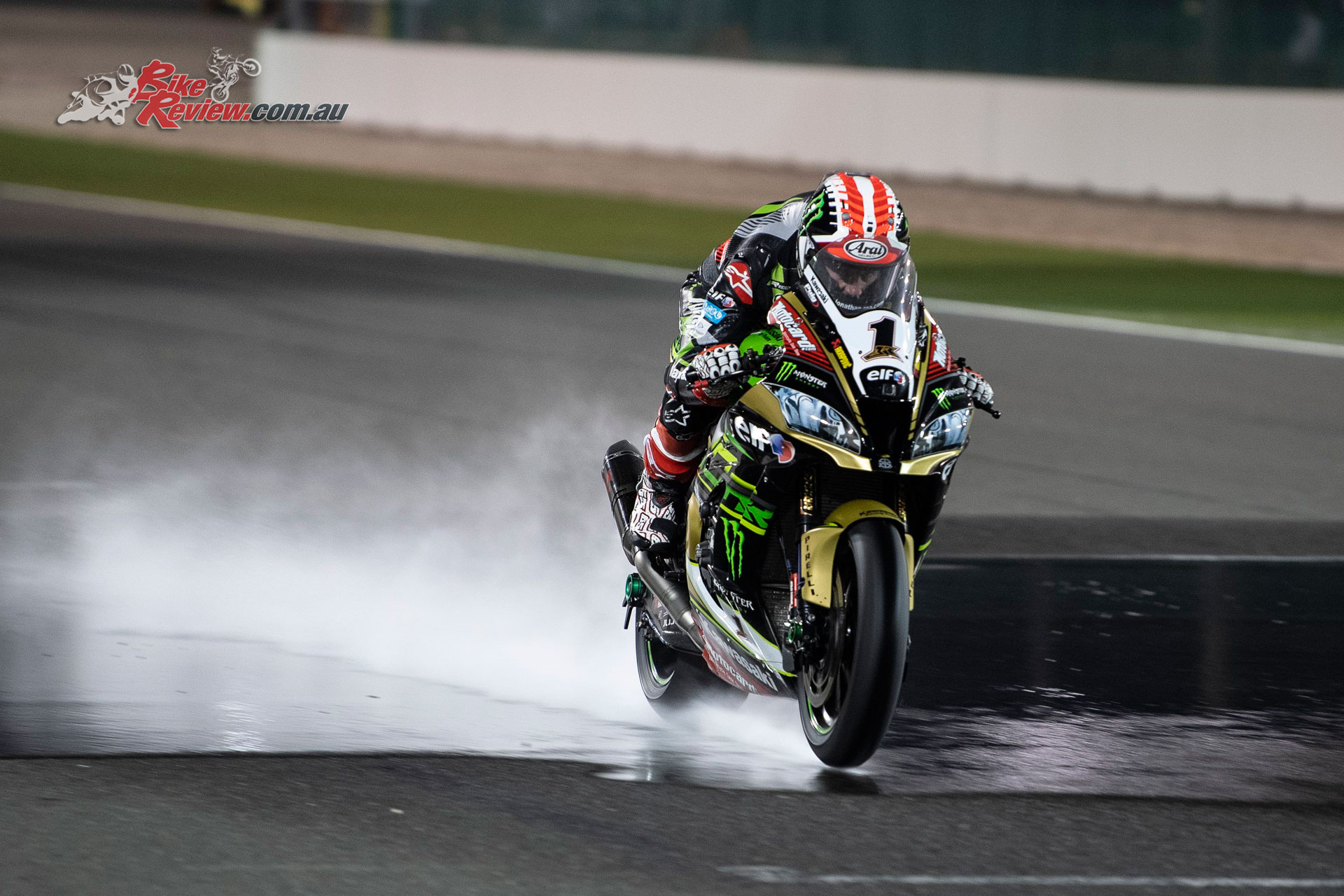 Display bikes were being blown over and all the circuit boarding was flying up the main straight like a flying circular saw. Thankfully no one was hit and seriously injured, because two bikes being warmed up in pit lane were hit and taken clean off their stands and crashed to the ground.

After so much water had fallen and the ground being so hard, there was nowhere for the water to drain to except across the track. If you watched to broadcast you could see as quickly as they cleared it or tried to divert it just continued pouring onto the track. Tough way for the WSS guys to fight out the championship and a tough end for Cluzel. But congratulations to Sandro Cortese who impressed me all year. 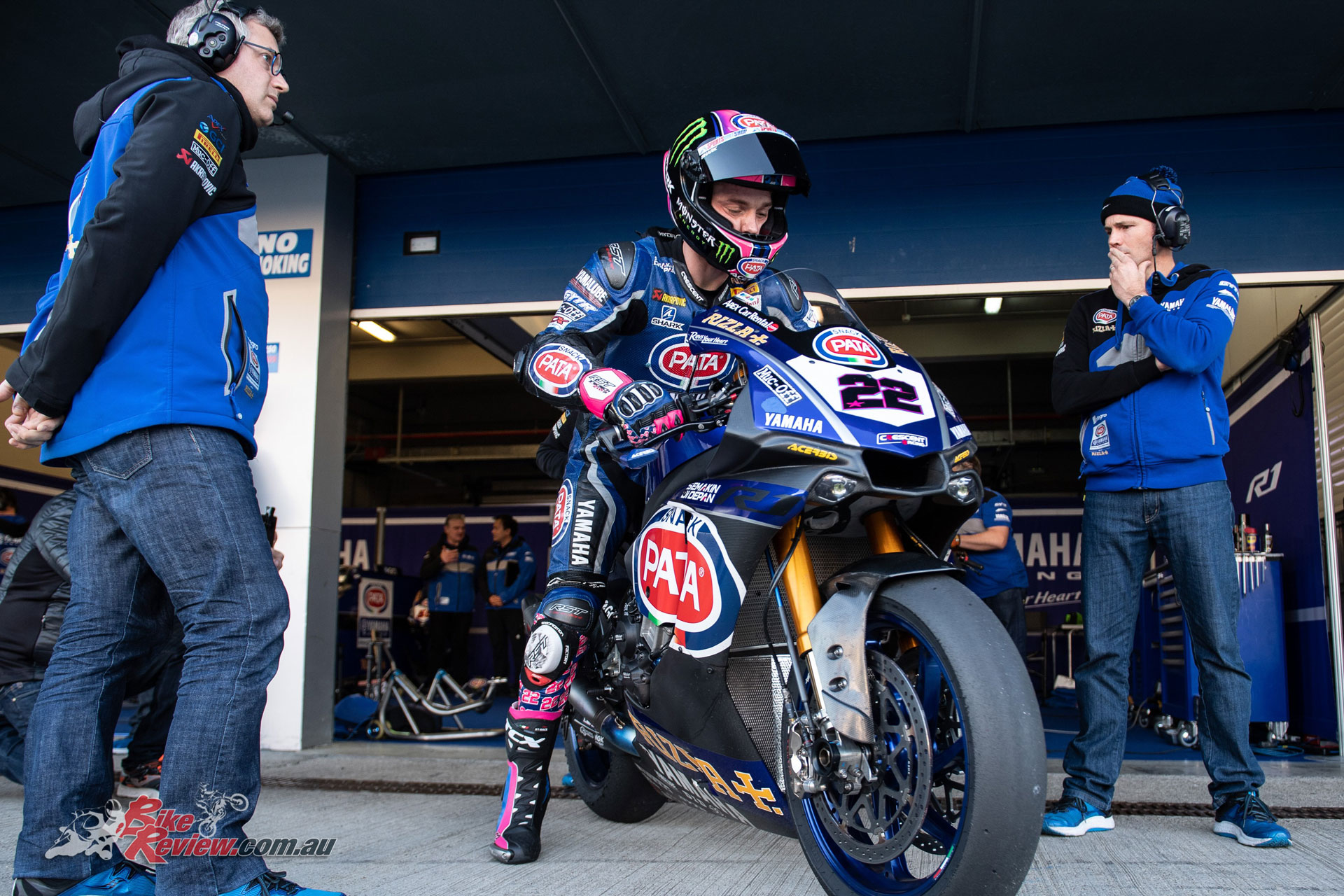 Alex Lowes at the Jerez Test

2019 started quickly for us with our first test at Aragon mid-November and the second and final test of the year at Jerez on the 26th and 27th. We tested some new hardware on the chassis side and started to work with a very different chassis setup to try and get the most out of these bigger tyres from Pirelli.

The new components were positive and the new chassis direction looks like it will open up a bigger window for us and a further margin to improve. The previous setup was kind of at the limit and we had gotten the most we could out of it. Ohlins also brought some new bigger front forks which looks to give us some extra stability and feel for the riders on corner entry.

For us in 2019 it is more about further refining our bike and fine-tuning it, as the base bike is still 2015. We can make some strides with the electronics now that our guys in Italy and the factory YMC engineers are working in collaboration and this is probably the main area for us to close the gap this coming season. 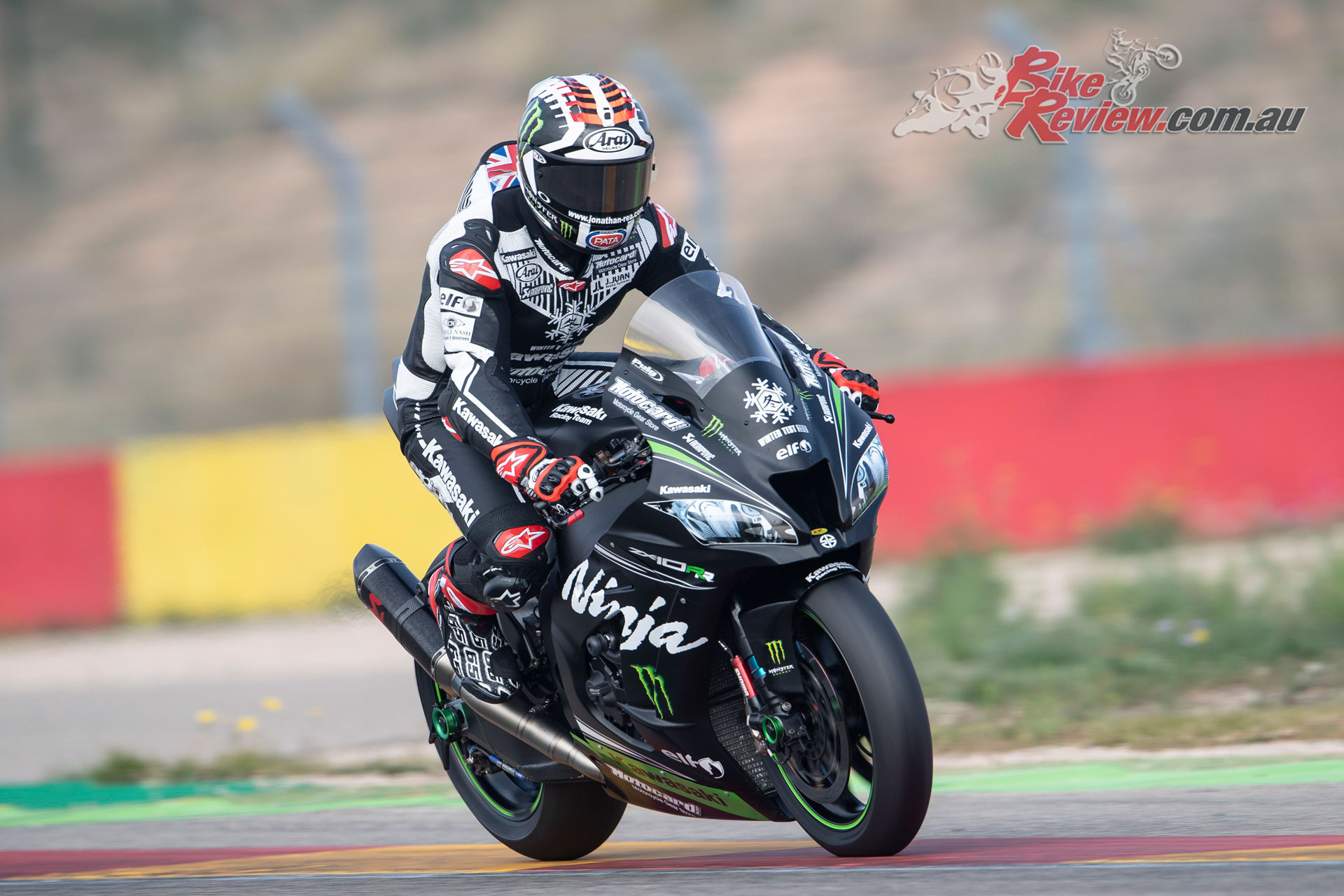 The other unknown is how good the other new bikes will be.

At the test Jonathan Rea was impressive like always and the engine of the V4 Ducati looked really fast. I think we will have to take as many points as we can early on while the others are sorting their new packages out. Sykes on the new BMW was not present at the test but we are hearing the base bike for 2019 is very impressive. 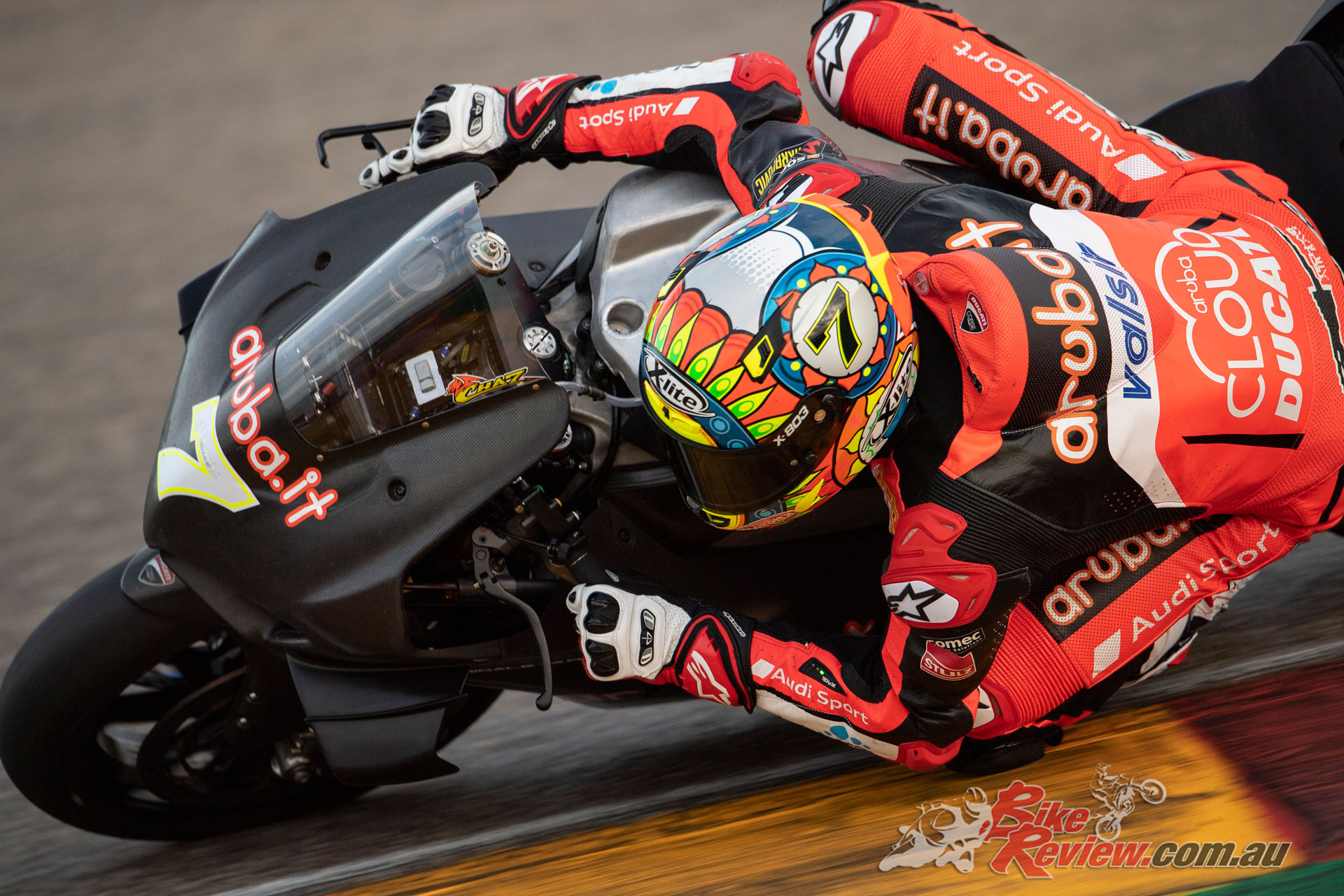 There are two extra Yamahas on the grip with Cortese moving up and Yamaha and Dorna finding a way to get a second R1 in the new GRT team for Marco Melandri. It is certainly a big commitment for Yamaha to manage the extra material but also better for us to have more bikes on the grid. Love him or hate him, Marco brings a lot of experience that we can all benefit from.

The Mrs and I spent a nice weekend in Belfast at a housewarming party for the Reas, which was nice to be kid free for a few days.

Now it’s Christmas time with the family and a nice little break to enjoy. Merry Christmas to everyone and see you at the Island in February. 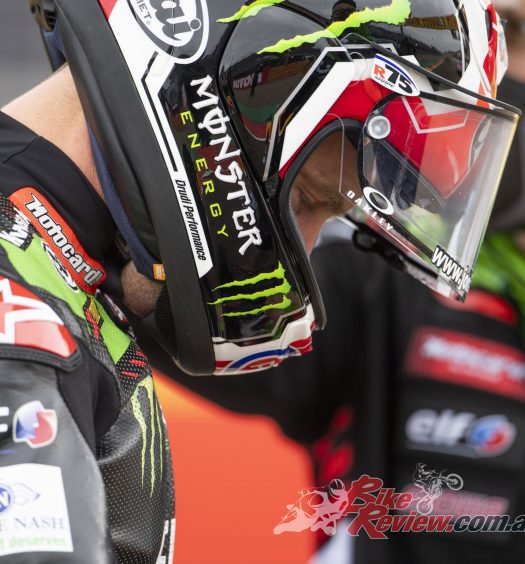 Video: Why Arai Helmets? Jonathan Rea tells you why! 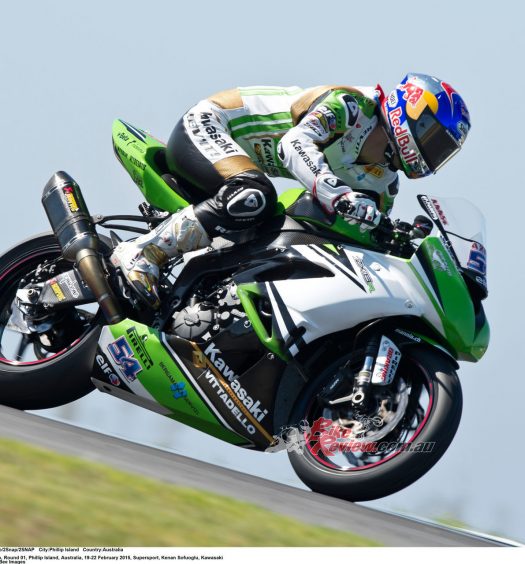