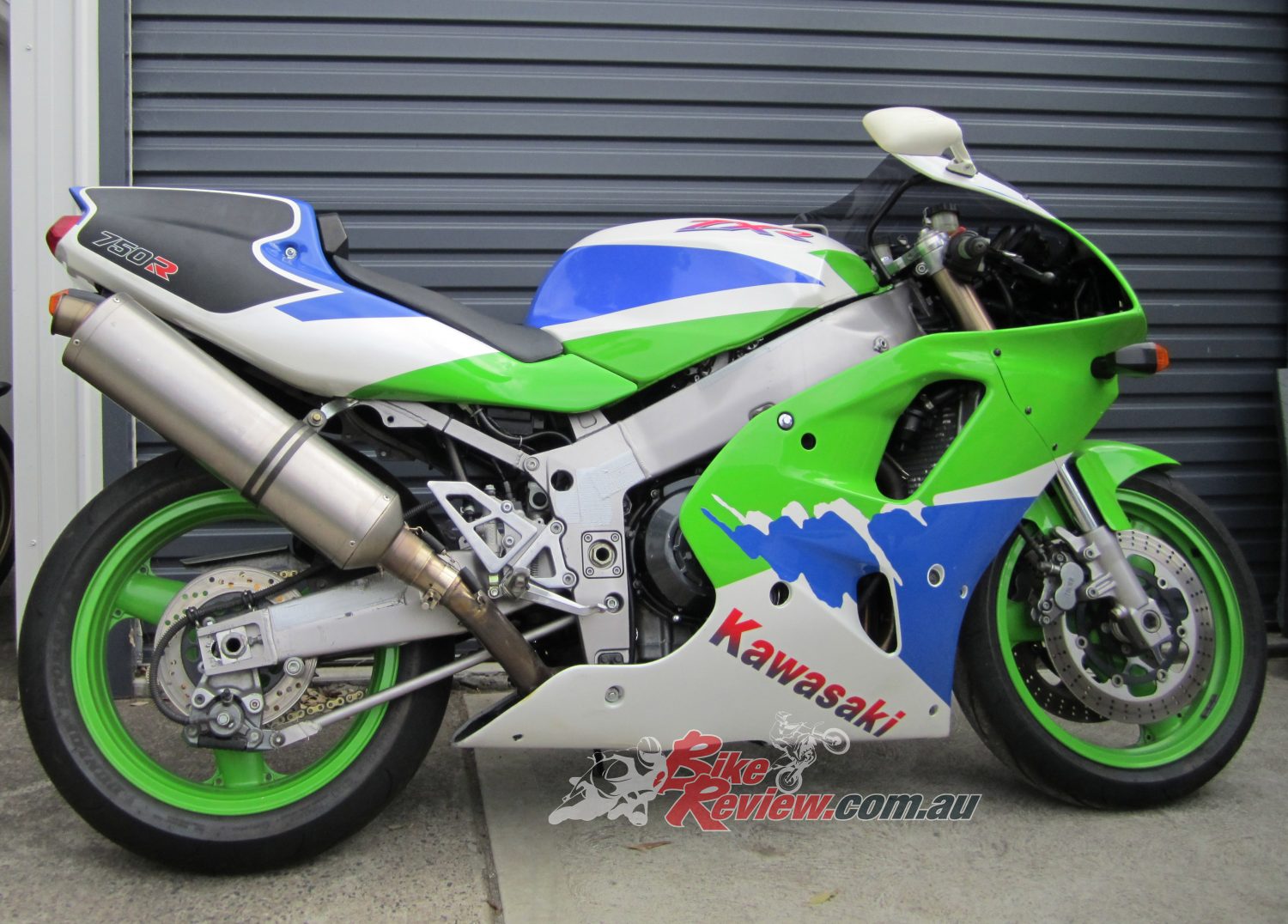 Walker: Too old to rock’n roll, too young to die

It seems we now live in a world wrapped in cotton wool, safety is paramount. So where does that leave us bikers? If the car industry is anything to go by autonomous bikes should be hitting the streets soon! Seriously though isn’t life supposed to have risks? Surely human development would stall without it…

The whole point of riding a motorcycle is for the thrill of it much the same as any other pastime that requires an element of risk, that thrill can be as high or low as you make it. 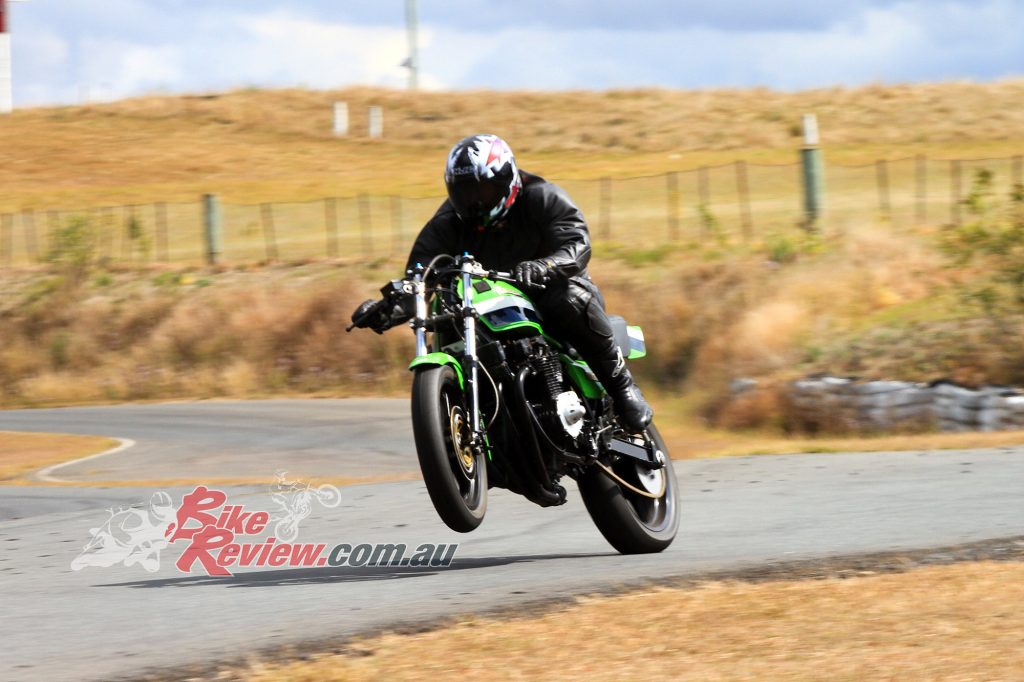 The progressive development of the motorcycle that I have witnessed over the last four decades has been almost exponential. Gone are the days of delayed braking with stainless disc brakes as thick as armour plate and suspension that would in some cases be better suited to a horse and cart. I could go on but you get the picture.

I have been riding a number of years and whilst I’m no racer I have had my moments. In my earliest memories I have flicked air-cooled Yamaha twins around the twistiest of twisties and hung on for dear life as I tried to control my first big multi-cylindered four-stroke.

One such bike was my Z1000, born in 1976. Procured for a couple of grand’s worth of beer tokens, she was all my dreams realised, not new by any means, but mine at last. I had become a ‘Geezah’ I had the means to escape the hum drum existence of weekly work. Opening up the throttle on that beast for the first time spread a grin across my face that was hard to wipe away.

This is the thrill we must never lose, whatever it is that gets your heart pumping, I guarantee it involves risk of some sort. It’s not speed, it’s not the power, although those things certainly contribute, it’s the feeling of freedom, of being in the scenery rather than looking at it through a sheet of curved glass cosseted in a steel frame calculated to protect you from yourself.

The Big Zed proved to be a handful, not as wild as earlier versions but still demanding respect and the full concentration of its pilot. I threw a wedge of money at it to make it handle better. I felt at the time 90hp was enough but it needed to corner better. Even after the mod’s it still had trouble living with my mates Laverda in the twisty stuff. But back then the ‘Lav’ was the fastest production bike in the World so I wasn’t that disappointed. 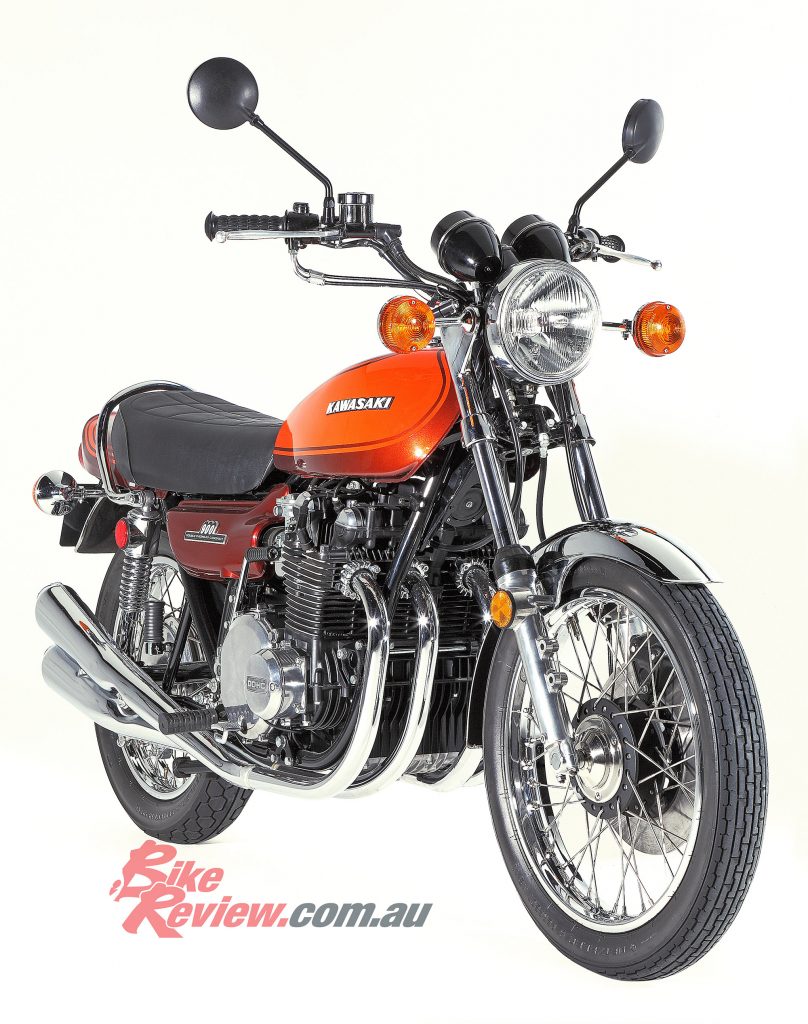 I once saw 130mph on her speedo through tear stained eyes, just about the same time she decided to shake her head in an  attempt to chastise me for wringing her neck.

Fast forward 10-years, I had acquired a Kawasaki ZXR750, my first plastic rocket. I was astounded at its velocity and handling so fine I’ll stick my neck out and say it had one of the best front-ends available. Whilst I loved how the thing went and looked it lacked a certain something.

So after a bout of nostalgia I donned my rose tinted spec’s and went looking for another Zed. I found a reasonable example and took it for a test ride and that cured me of my nostalgia! Yup I love old Zeds but the ZXR had it beaten in almost every way. Why? Because the ZXR massaged my ego, made me feel like I was on a GP bike and made me ride with precision rather than brute force.

The thrills from both of those bikes are tangible, as are the risks, it could be argued that they need the same amount of input but in different ways. One requires an understanding of the limitations of the cycle parts, the other, the limitations of your skill. In any case, riding bikes is one of the last ‘everyman ‘ practices that we can do that tests our skill and control as well as being good for your mental state.

So as I find that there are less Summers in front of me than behind I sincerely hope that we don’t descend into a society that takes the edge off of everything we do, ‘cos if we do it’s going to be helluva boring. – Jimmy Walker

Jimmy Walker is a writer, rev head and streetfighter fan who has contributed to numerous publications including Retrobike, Used & Classic Bike Enthusiast, Rapid Bikes, Knee Down and BikeReview.com.au 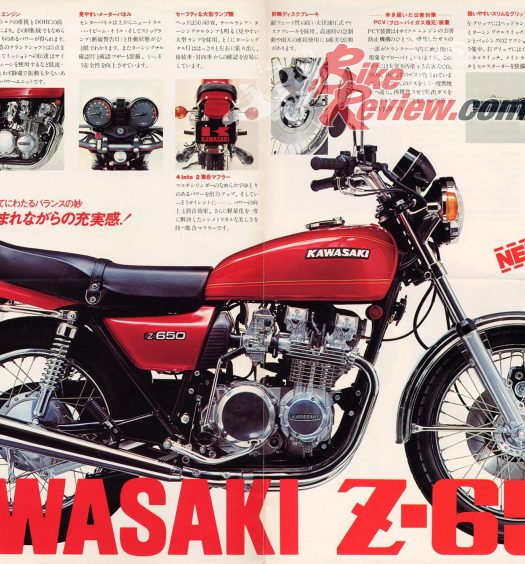 Walker, Zed and the art of motorcycle maintenance

Read More
Walker, Zed and the art of motorcycle maintenance 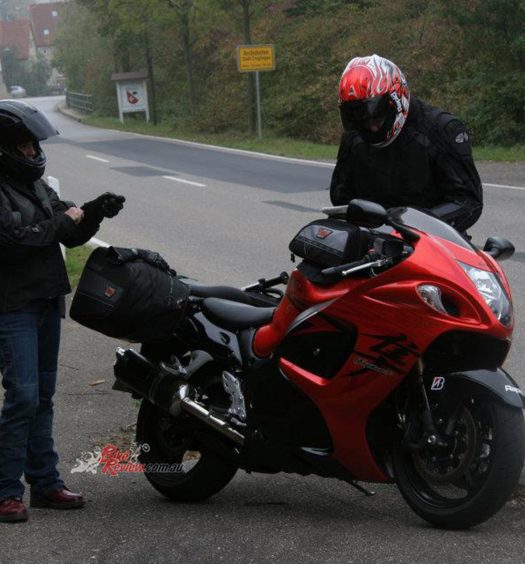