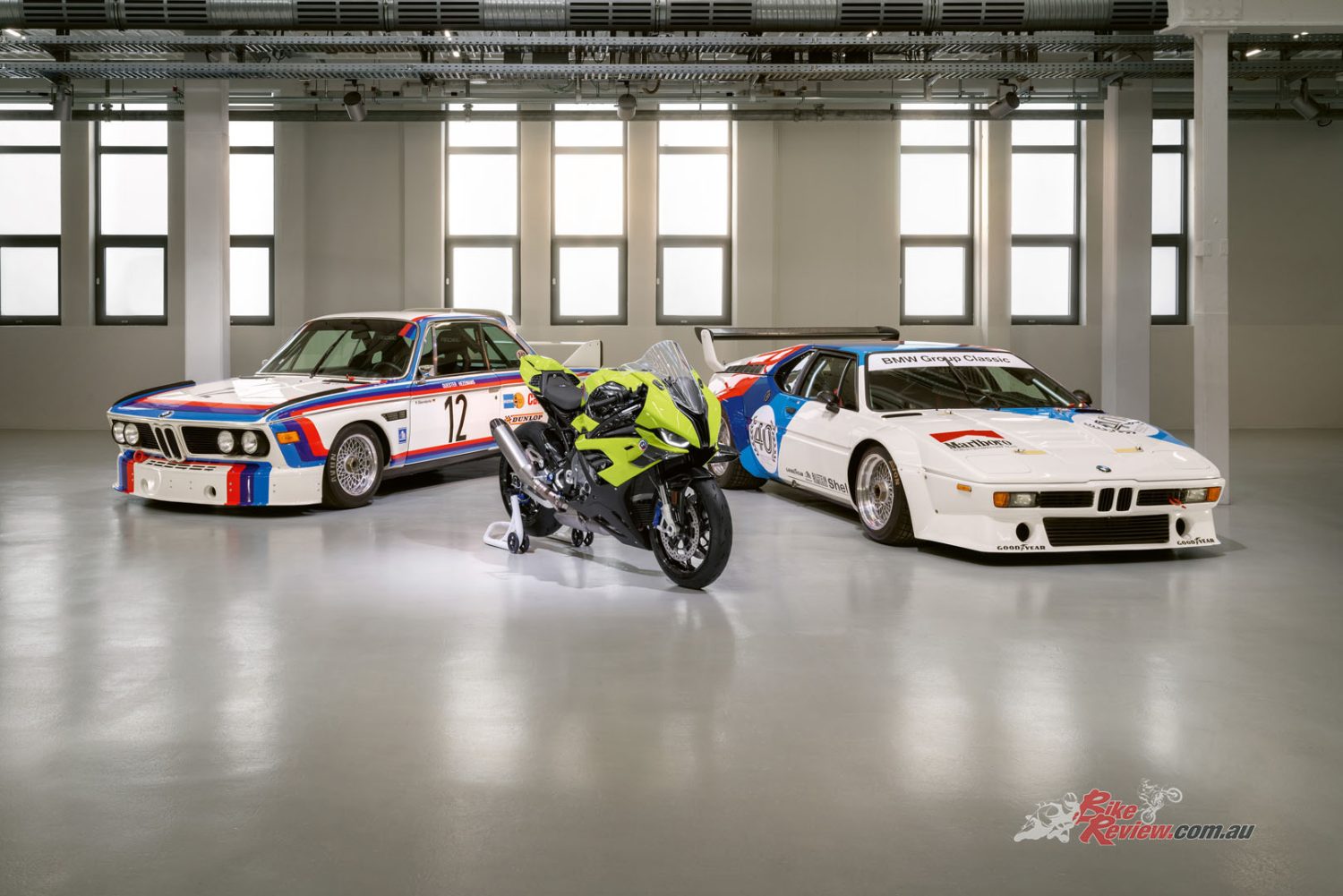 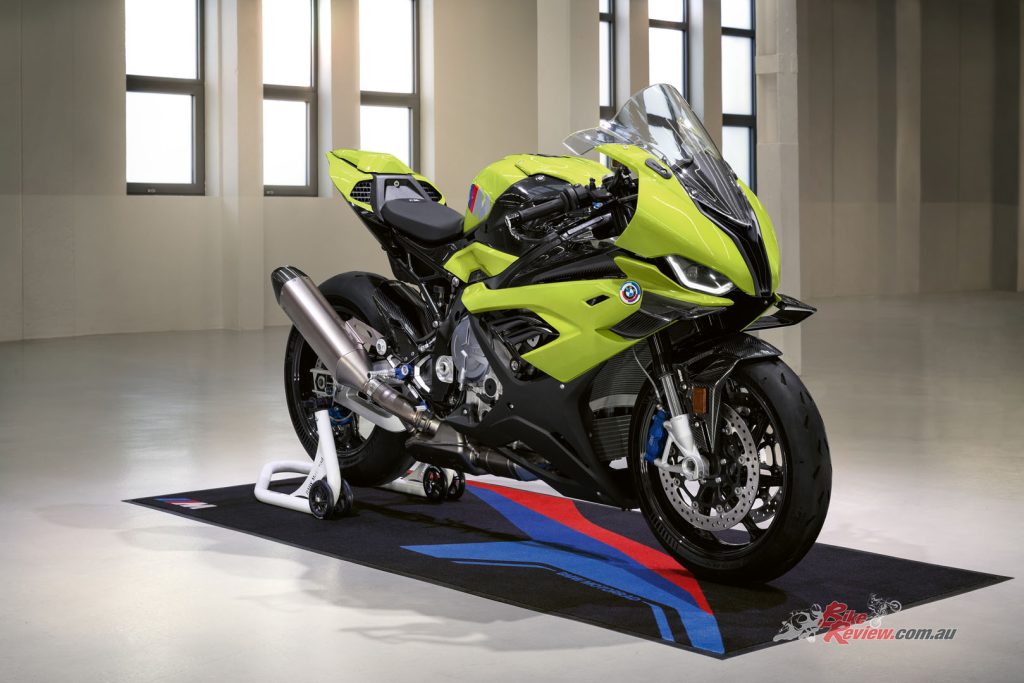 With its striking M colours, BMW say this anniversary model lives up to the M philosophy and the racing spirit from almost 100 years of motorcycle construction by BMW Motorrad and 50 years of BMW M vehicles. The M RR 50 Years M is fitted with the M Competition Package as standard. In addition to the extensive M milled parts package and the exclusive M carbon package, both a lighter swingarm in silver anodised aluminium, the unlock code for the M GPS laptrigger as well as the M Endurance chain, pillion package and pillion seat cover are part of the standard equipment. 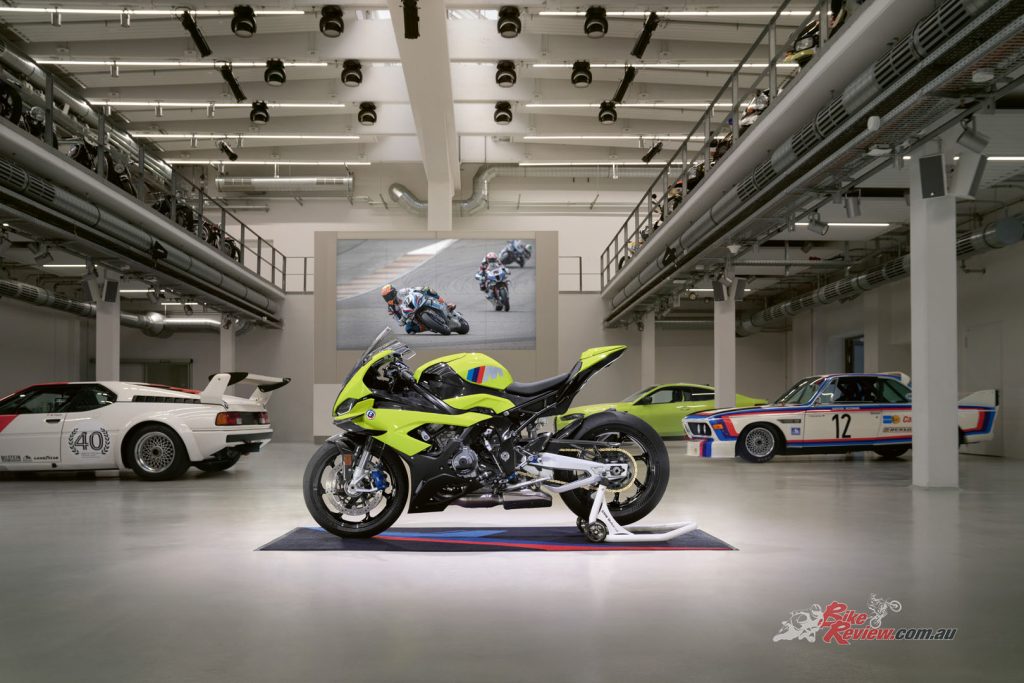 The M RR 50 Years M is fitted with the M Competition Package as standard. In addition to the extensive M milled parts package and the exclusive M carbon package.

At the end of 2018, BMW Motorrad introduced the successful BMW M range strategy for motorcycles and has since been offering M special equipment and M Performance Parts. The BMW M 1000 RR – known as the M RR for short – finally celebrated its world premiere in September 2020 as the first M model from BMW Motorrad based on the S 1000 RR. 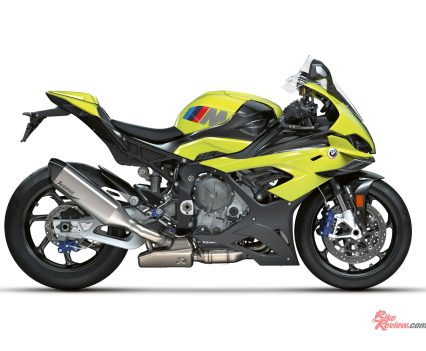 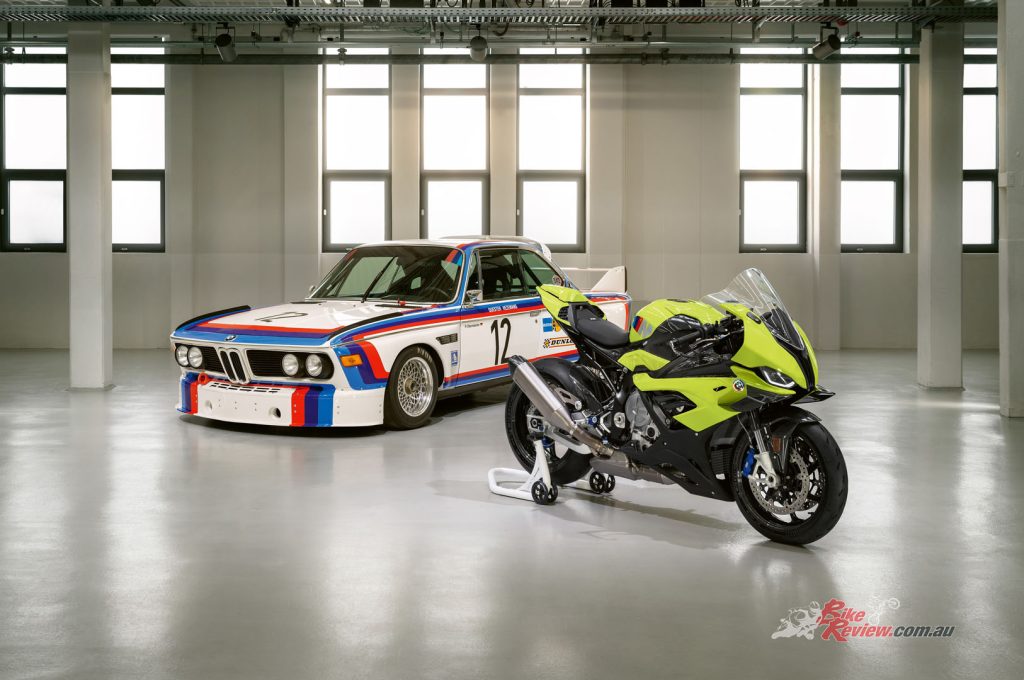 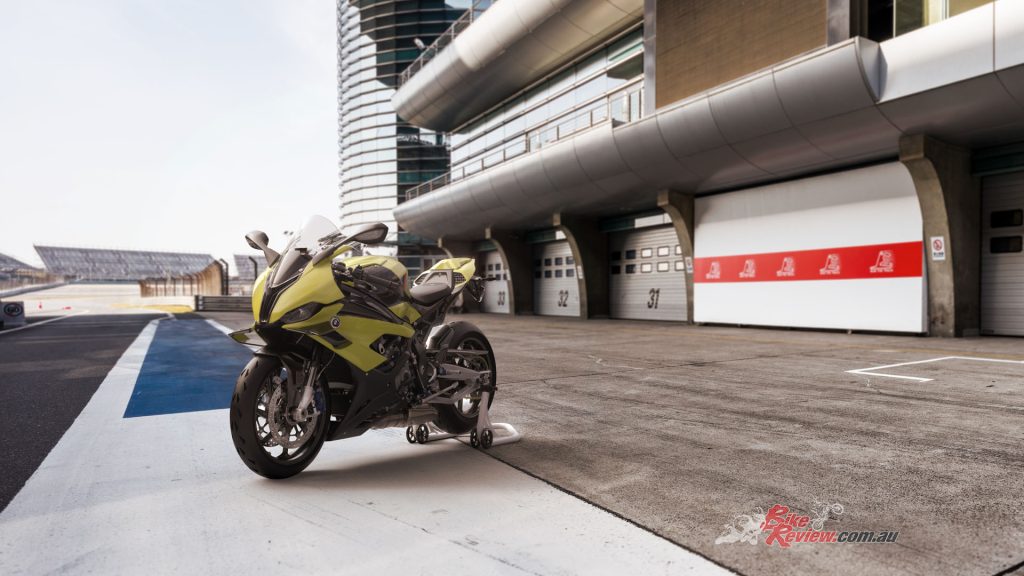 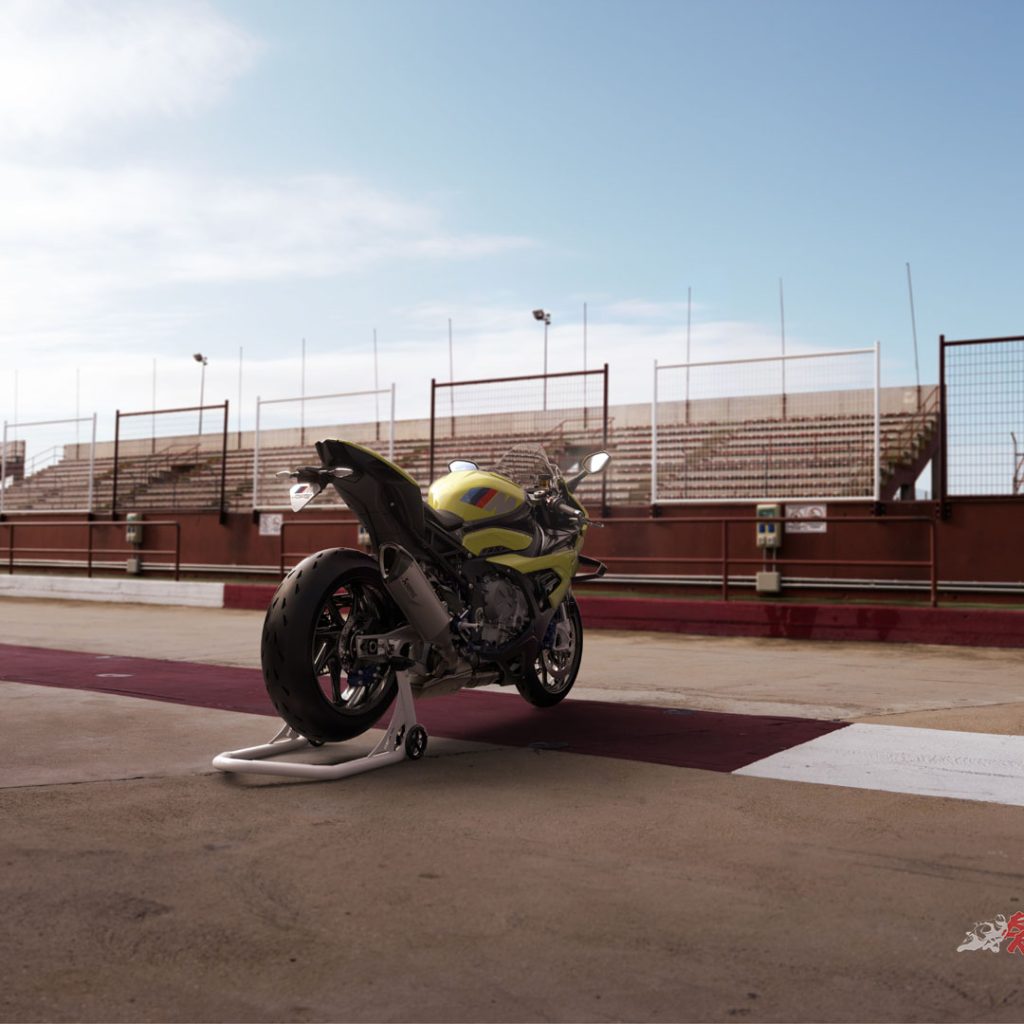 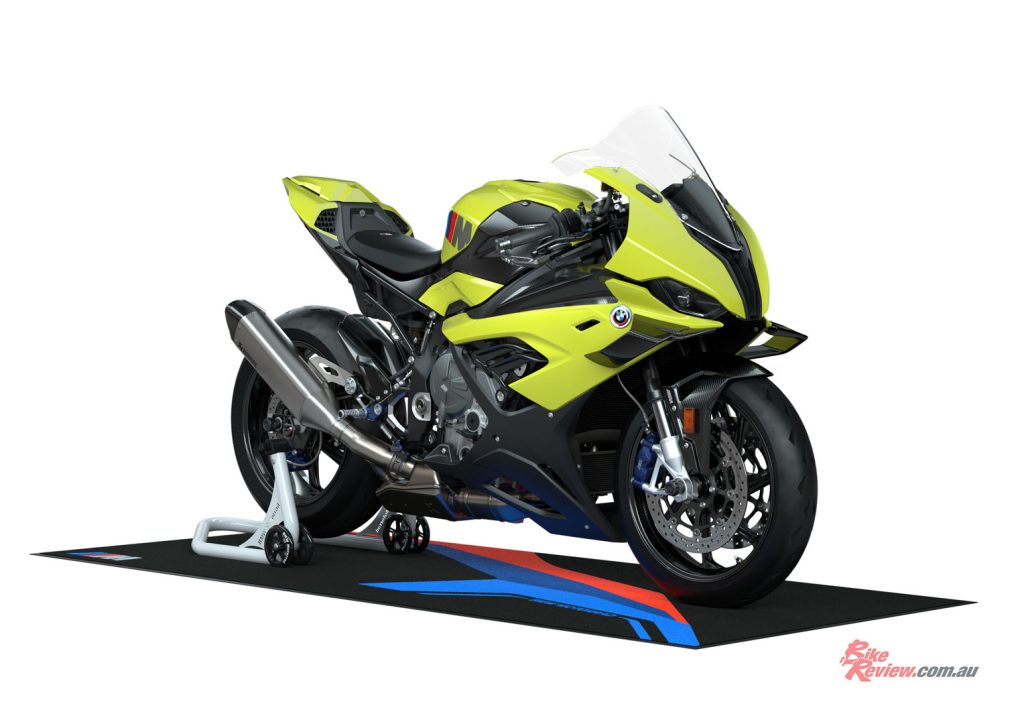 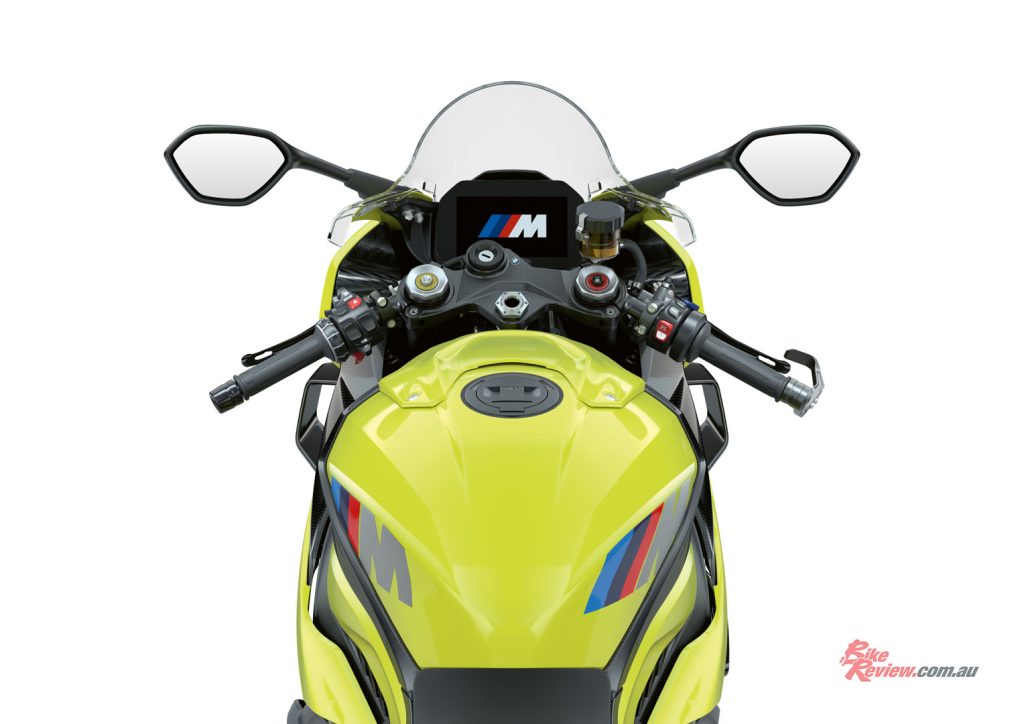 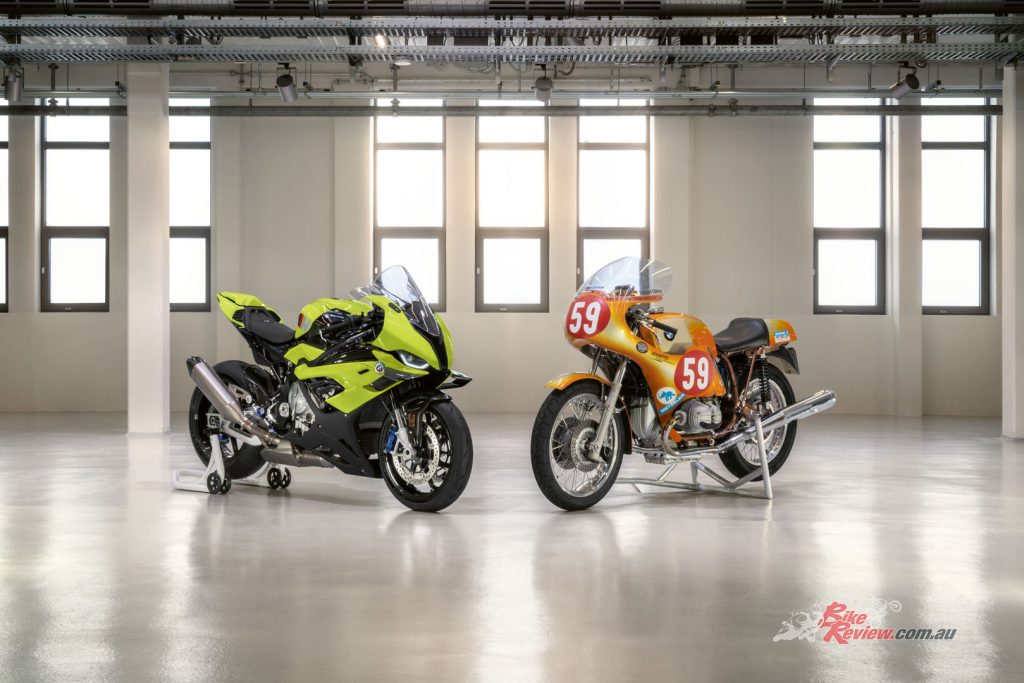 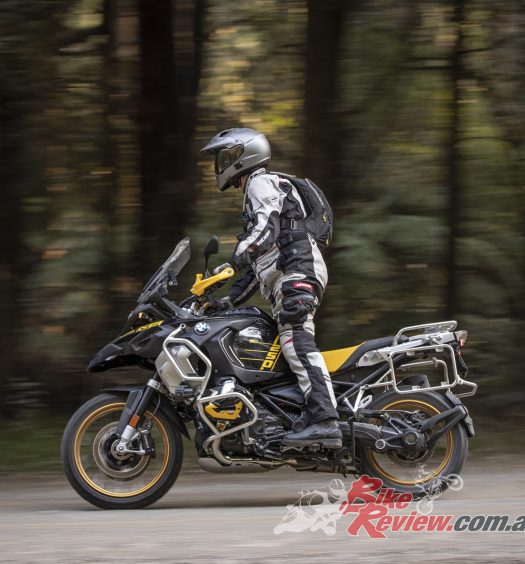 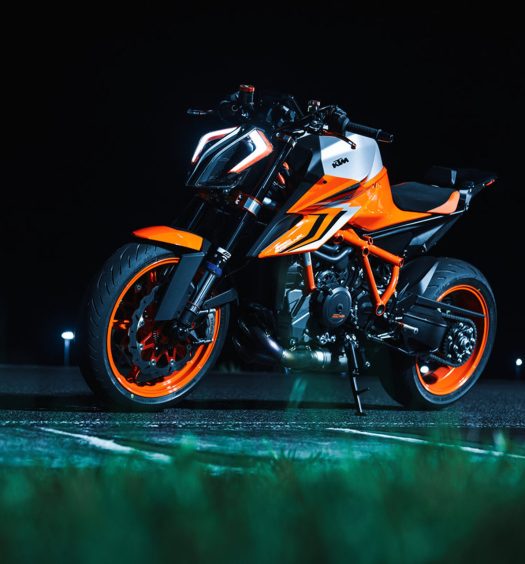