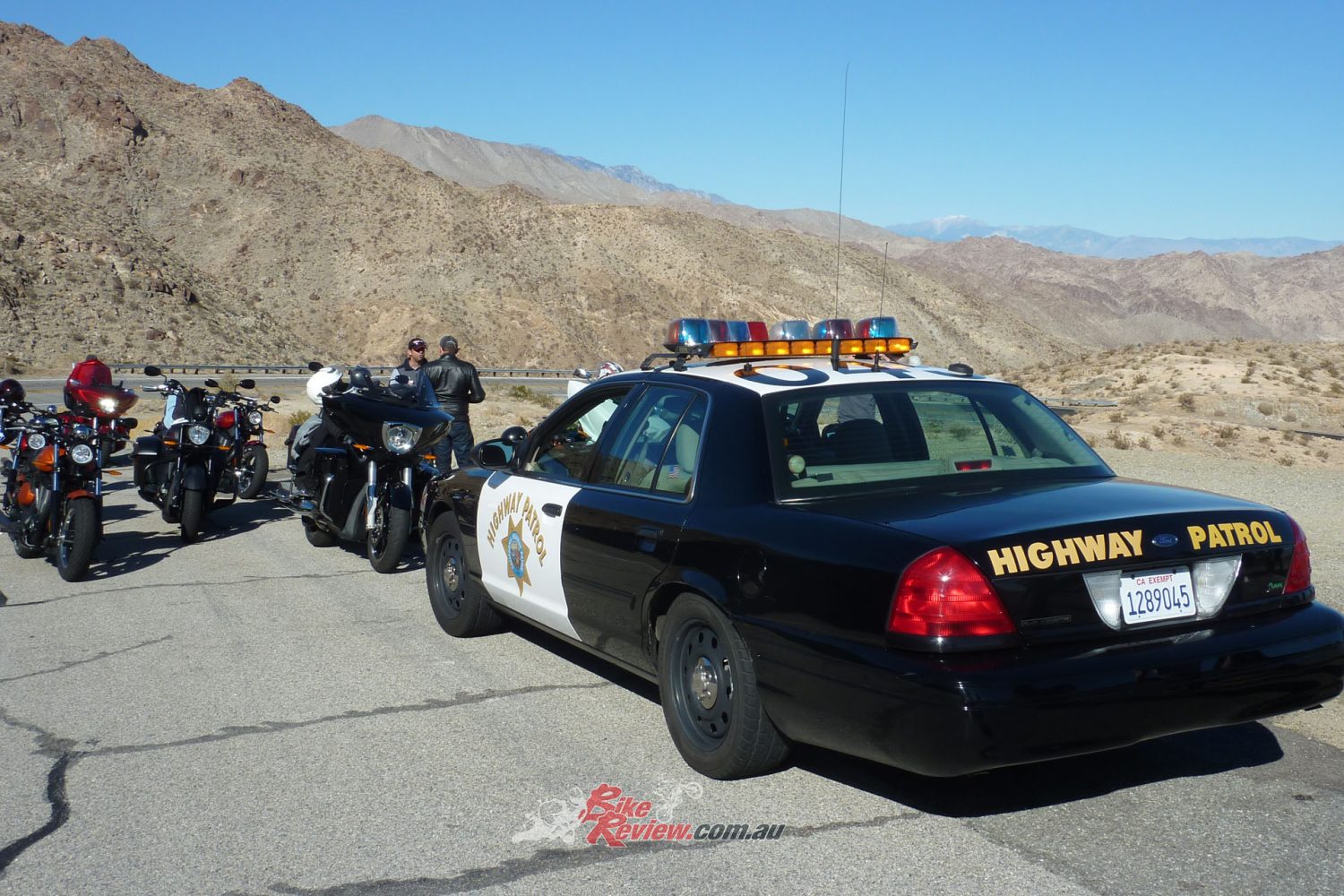 By Peter Thoeming  •  8 months ago

If you're heading overseas for a riding holiday, you may need to sort out an international drivers permit! The Bear has everything you need to know... Words: Peter Thoeming.

As I write this, it is beginning to look as if we can make plans for overseas trips again. Only plans, of course; any opportunity to go is still months away. But this relatively quiet time might be the opportunity you need to get your hands on an International Drivers Permit. 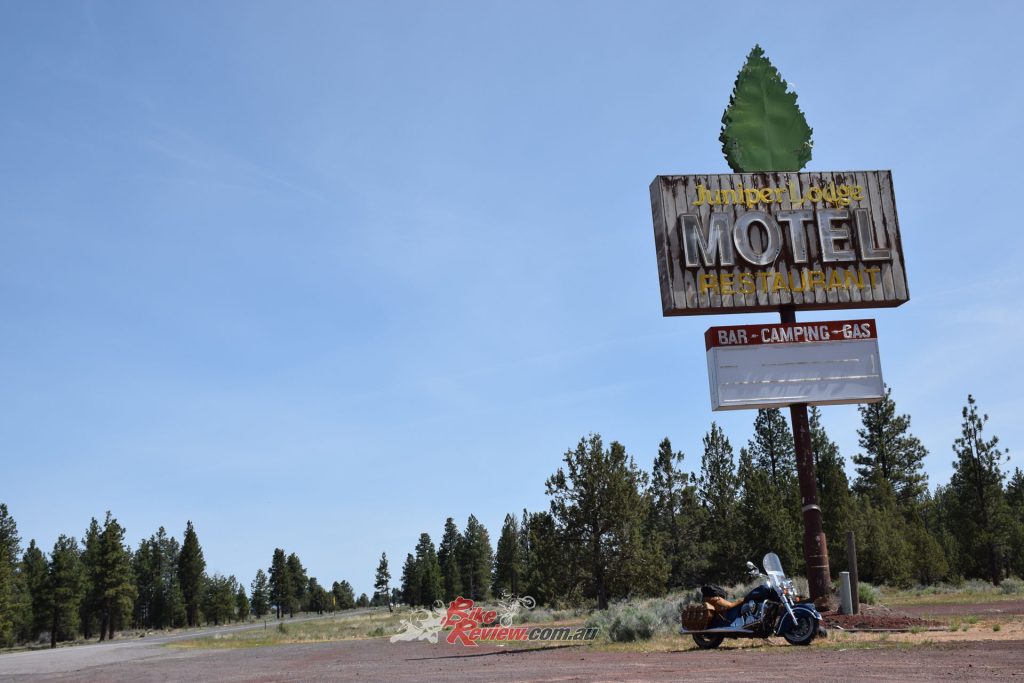 No matter where you go in the world, there will be someone who knows about, and is keen to enforce, every dopey regulation in the book. If you’re unlucky, they will pick on you.

Stay up to date with Bear’s travels here…

Few documents are as universally misunderstood as the International Driving Permit. This simple grey A6 (148 x 105mm) cardboard folder is officially required in some places and almost never asked for (in Greece, for instance) and not required in others but quite often asked for (in many US States). 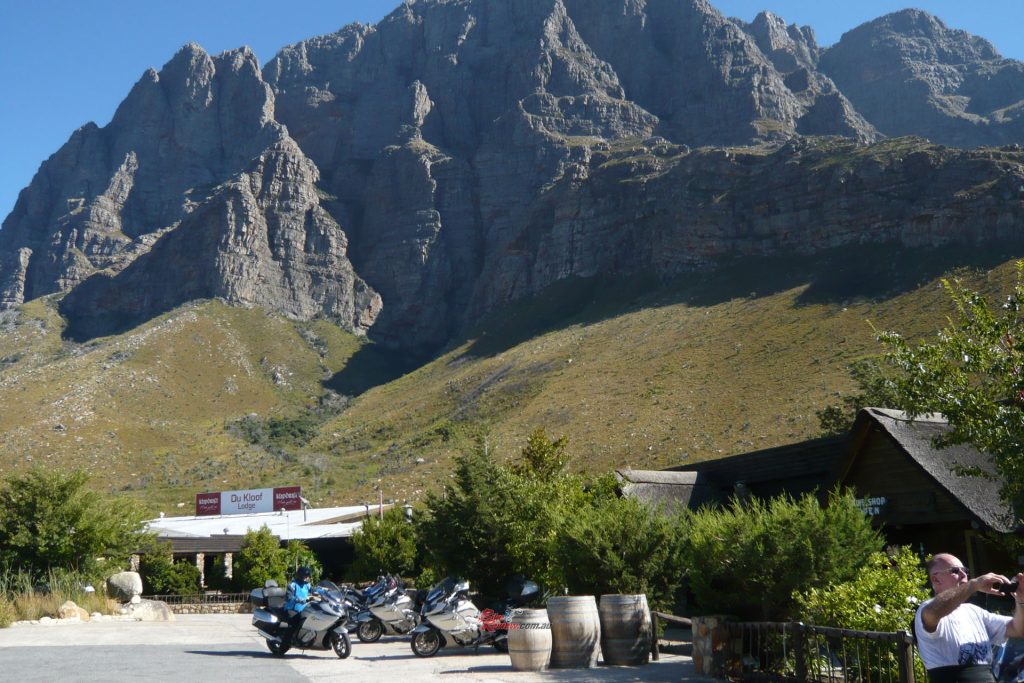 South Africa officially requires an IDP, but the cops are more likely to discuss your motorcycle and riding plans with you in a friendly atmosphere. I have never been asked for an IDP.

The Greeks, frankly, have more important things to worry about. Meanwhile more and more tourists that visit the US carry IDPs, so police have become used to seeing them. Even though driving solely with your foreign license is technically legal in the US (except in Georgia), the cops are easier to keep happy with an IDP. The same thing might apply in some other countries.

“Even though driving solely with your foreign license is technically legal in the US (except in Georgia), the cops are easier to keep happy with an IDP.” 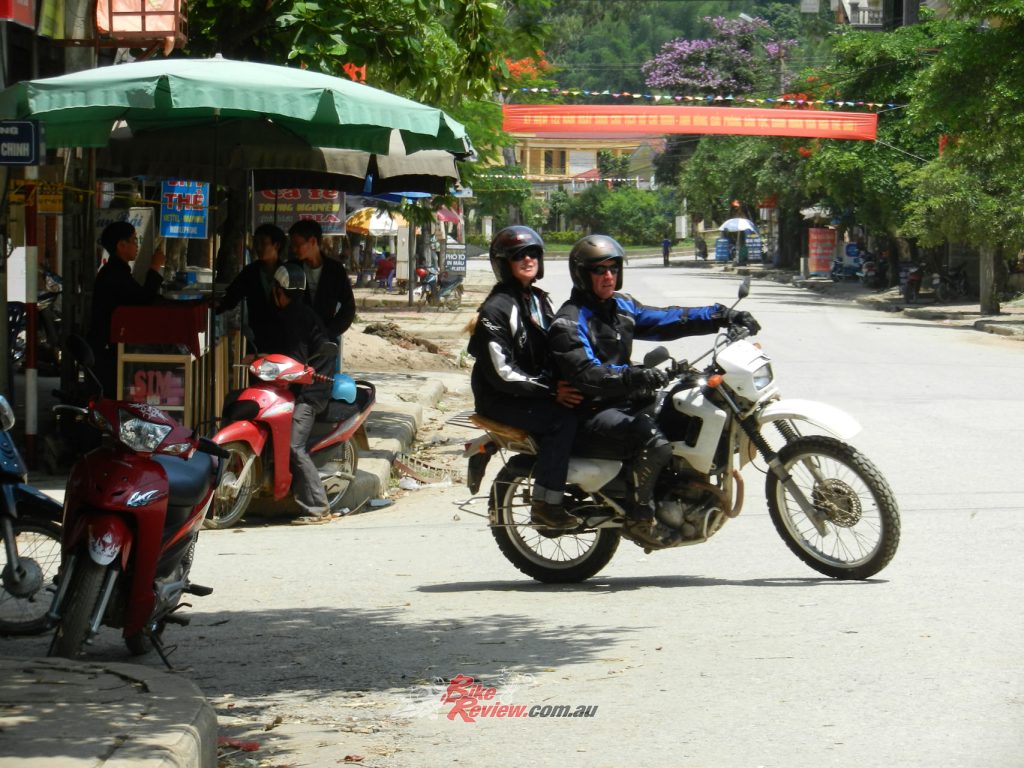 Once upon a time in Vietnam all your paperwork had to be spic and span. Today it’s much more relaxed, and the cops will be more concerned that your horn is working.

There were also amendments to the 1968 Convention, in September 1993 and March 2006. And there was also a European Agreement in May 1971. Not to mention the American equivalent.

Here is where it starts to get tricky. You don’t necessarily need an IDP even if the country in which you are riding your motorbike theoretically requires one. An IDP is not required if your domestic licence meets the requirements of the 1949 or 1968 conventions; the domestic licence can be used directly in a foreign jurisdiction that is a party to that convention. But before we get to that, note that the original  International Driving Permits (according to the 1926 Convention) are today only required in Iraq, Somalia and Brazil, but they are also valid in Liechtenstein and Mexico as well as some other countries. Let us call these IPD1. 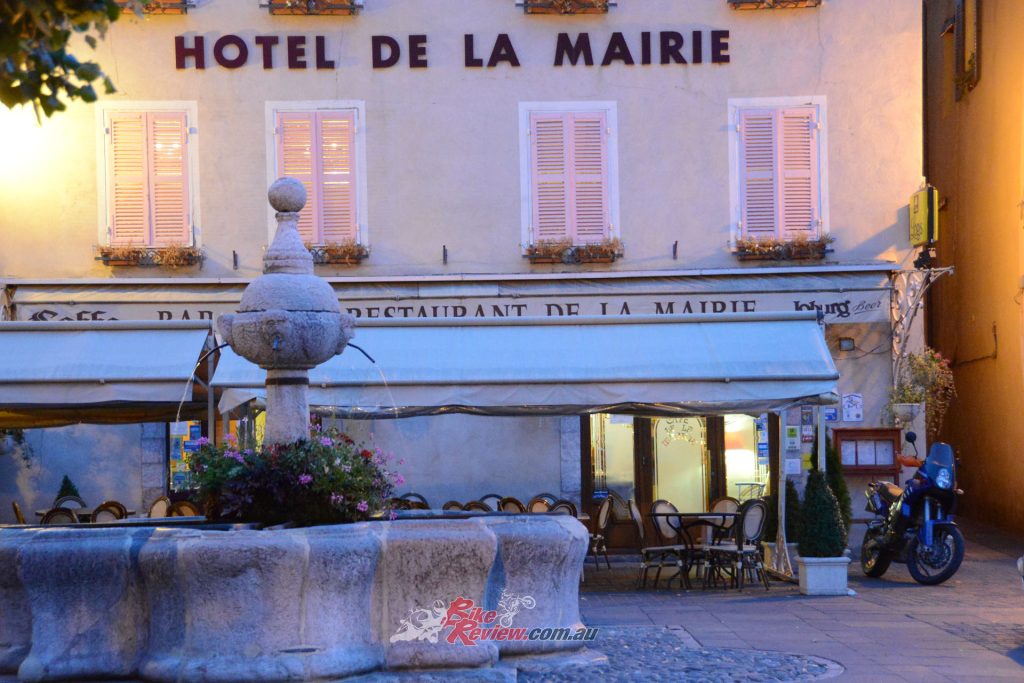 In France, the cops are far more likely to ask you if you have your breath test kit with you. Seriously, you need one (or rather two) of these wherever you go.

The next get-together, the 1949 Geneva Convention, has been ratified by 101 states. Let us call the documents issued by these countries IDP2. Switzerland signed but did not ratify the Convention. Inevitably, there are states that have ratified the 1926 Convention but did not subsequently ratify the 1949 Geneva Convention e.g. Germany, or the 1968 Vienna Convention, which we shall call IDP3, namely Argentina, Chile, Egypt, Spain, India, Ireland, Iceland, Lebanese Republic, United Kingdom of Great Britain and Northern Ireland, Sri Lanka, Syria, Thailand and the Vatican City State (eventually via the Holy See as contract party).

What, I hear you ask, on Earth does all that mean, Bear? It means that Germany, for example, accepts only IDP3. France accepts IDPs 1, 2 and 3. Greece accepts 1 and 2; Kyrgyzstan accepts 1 and maybe 2; Papua New Guinea is happy with 2, as is Australia, and the USA is the same. In theory. 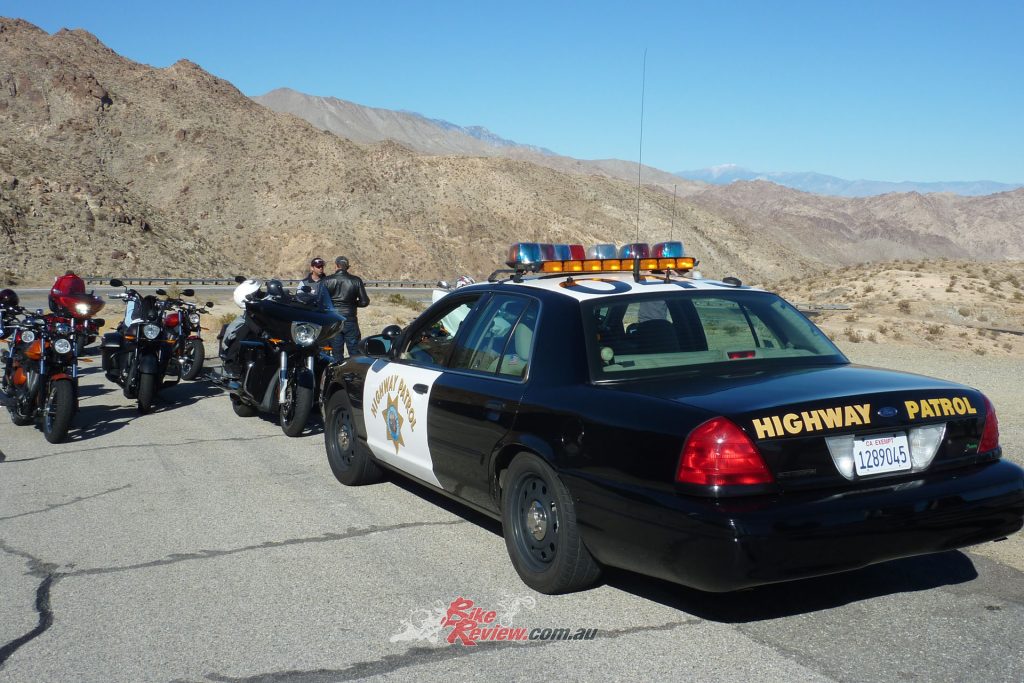 Highway Patrol officers in most US states are generally friendly and not required to get a certain number of bookings a shift, like ours. Be nice, and they will reciprocate. Mostly.

That would be good if that was all there was to it. The 1949 Geneva Convention, you see, terminated and replaced the International Convention relative to Motor Traffic and the International Convention relative to Road Traffic signed at Paris on 24 April 1926, and the Convention on the Regulation of Inter-American Automotive Traffic opened for signature at Washington on 15 December 1943, but only for its signatories. This established an Inter-American Driving Permit for driving in participating American countries, and we could call this the IDP(2)4, but it’s been superseded.

“Do not expect the cops or anyone else to whom you might show your precious bit of cardboard to know any of this. To them, an IDP is an IDP is an… but you get the message.”

Here is what matters more: That grey folder you get from Australian motor clubs (NRMA, RACV etc) quite correctly refers to the ‘Convention on International Road Traffic of 19 September 1949’. That makes it an IDP2 and an officially recognised document in the US and many other countries. So just go and get one before you leave Australia. You will need your licence and a photo. Make sure they stamp the motorcycle validation. Keep in mind that IDPs are only good for a year and cannot be renewed anywhere except back home. And here is what matters most: if you crash, your travel insurance may be invalid if you don’t have an IDP. Count on your insurance company checking this! That alone is a really good reason to have one. 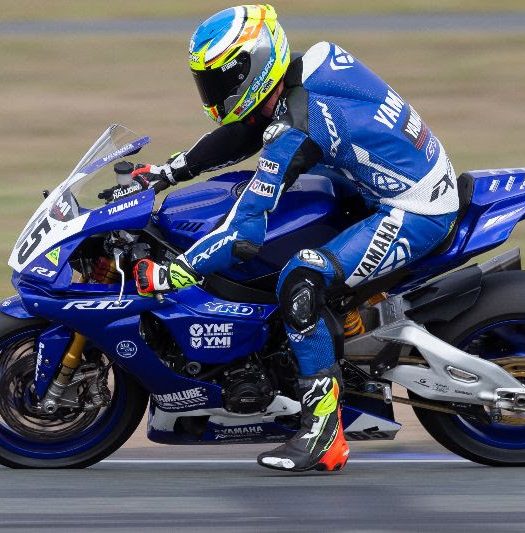 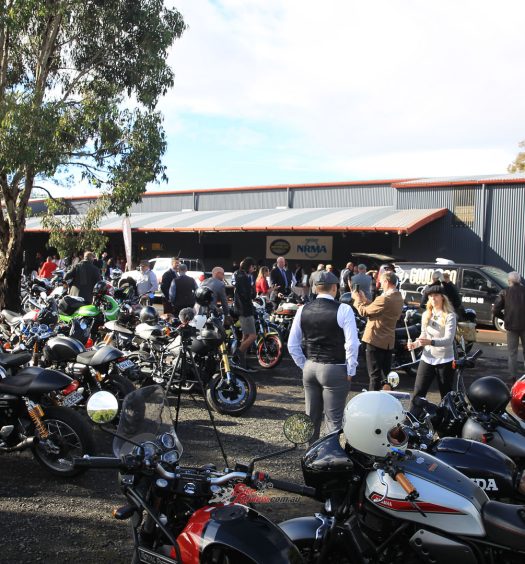