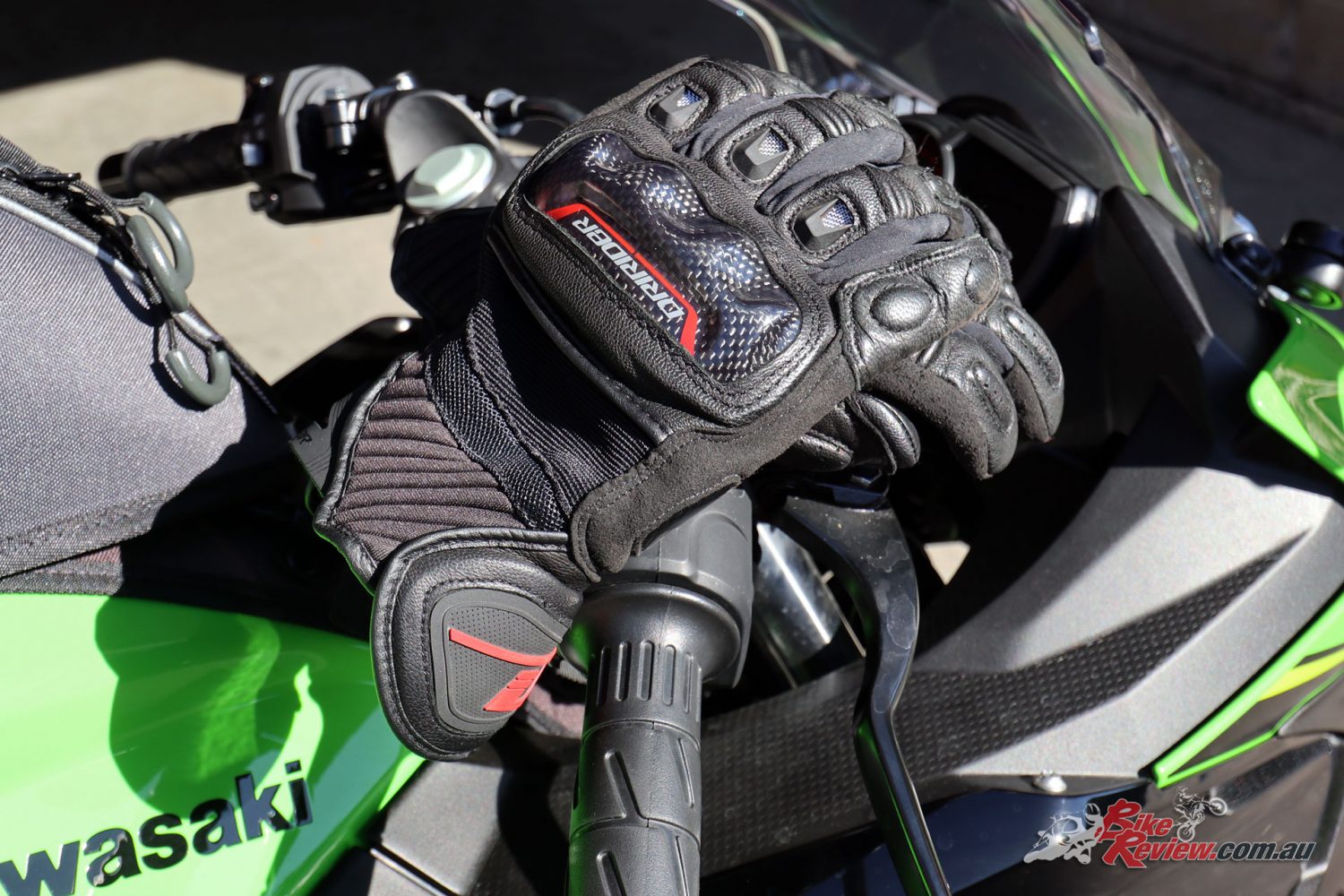 I’ve been using a set of DRIRIDER Rapid gloves from back in the days when I worked for Rapid Bikes magazine, and they’ve been awesome and still see frequent use a few years later.

After those years of use however, my Rapid gloves had started to show some wear and tear, so I thought it a good idea to see what DRIRIDER have on offer, and for a slight change tried the Strike glove this time, which sits at the same price point as the Rapid glove, but is a lighter construction. 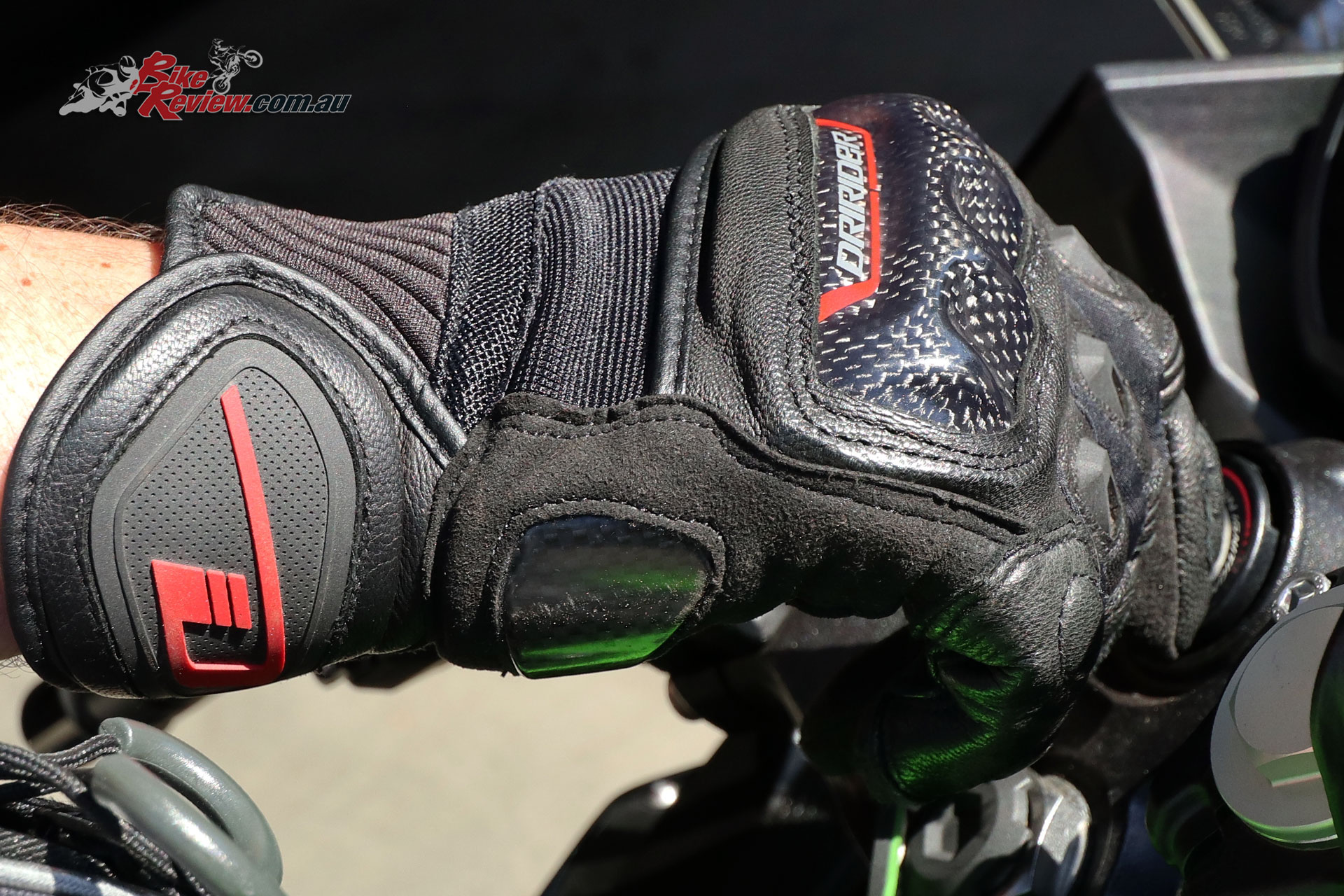 Where the Rapid is a short wrist length glove with a bit of additional protection at the wrist, the Strike is even more minimal, trading off some of that leather construction for a more breathable design, as well as a lower profile and generally lighter glove.

I reckon the DRIRIDER Rapid glove is about the perfect compromise between safety and a glove which doesn’t greatly impact on your feel of the throttle and grips, while the Strike goes even lighter. 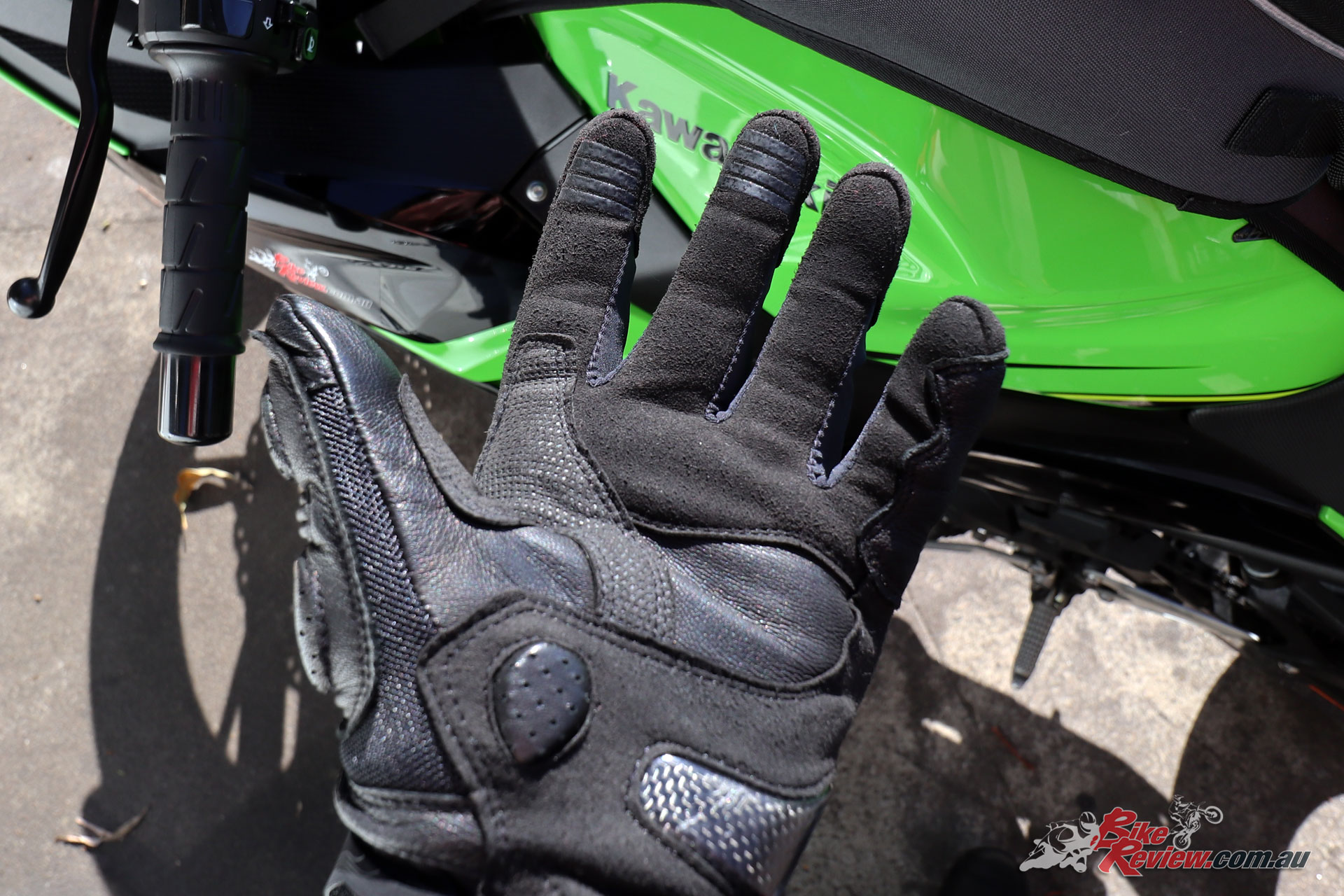 There’s still the knuckle protection, as well as air vents along the fingers, however they are lower profile than that found on the Rapid. There’s also reinforced protection at the palms with both synthetic suede and real leather, as well as padding at the wrist to provide some protection to this area, and there’s a velcro closure at the wrist to ensure the Strike glove stays in place.

Silicon grip on the fingertips help provide feel and mobile use while the gloves are on, with stretch panels aimed at allowing good movement. One thing I did notice is that replacing my old Rapid gloves in the same size wasn’t reflected in the construction of the Strike glove, which feels like a much tighter fit, even after several weeks of use. 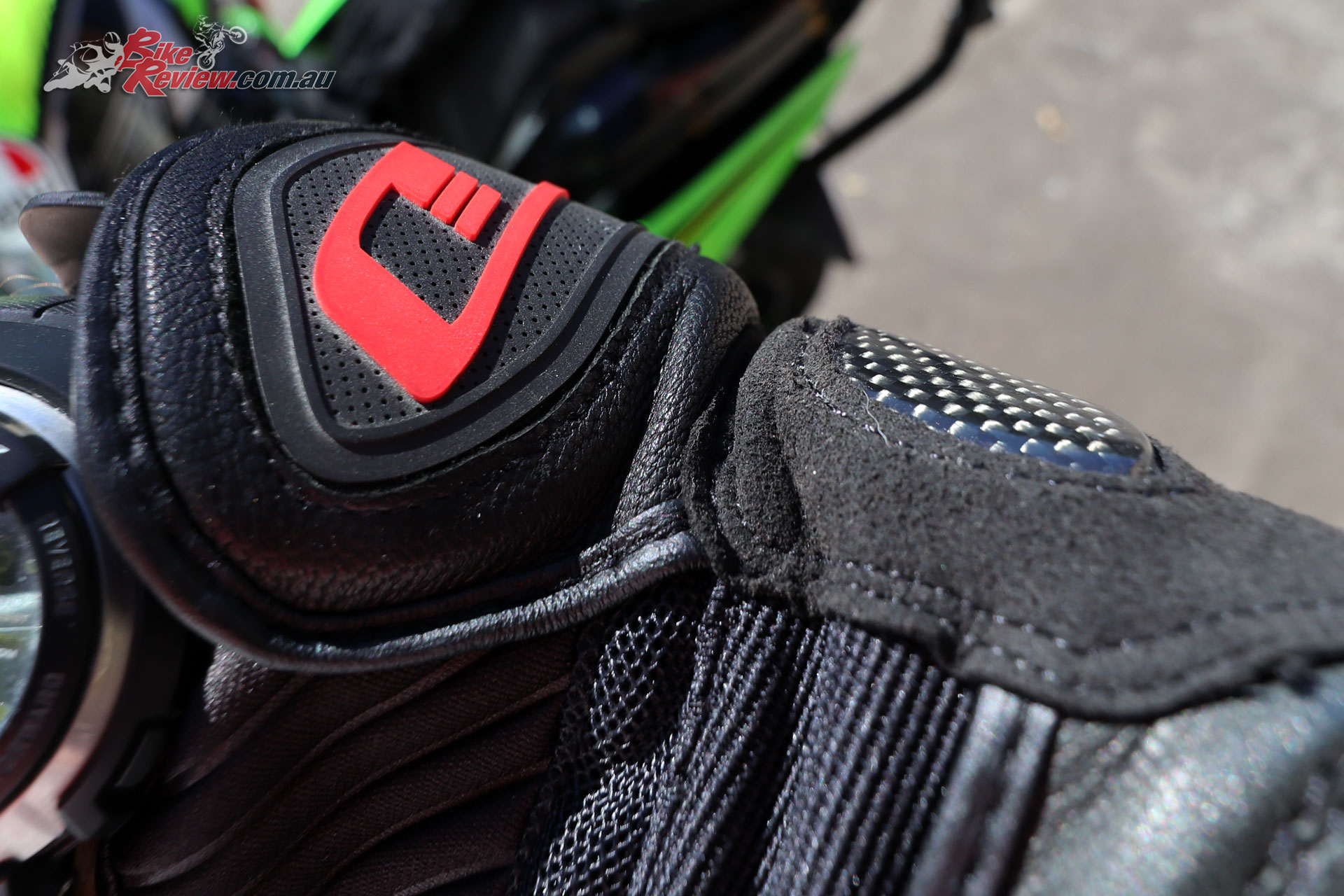 The DRIRIDER Strike glove itself provides minimal interference between the rider and bike however, and with that being a common area of complaint for riders who don’t much like gloves, these seem a good compromise.

I certainly haven’t been complaining about the heat with the DRIRIDER Strike gloves during the hottest of summer days though, which combined with being such a light glove, makes for an easy to live with summer glove. I think when I’m due to replace these I’ll be pressed to decide between the Rapid, and Strike options. 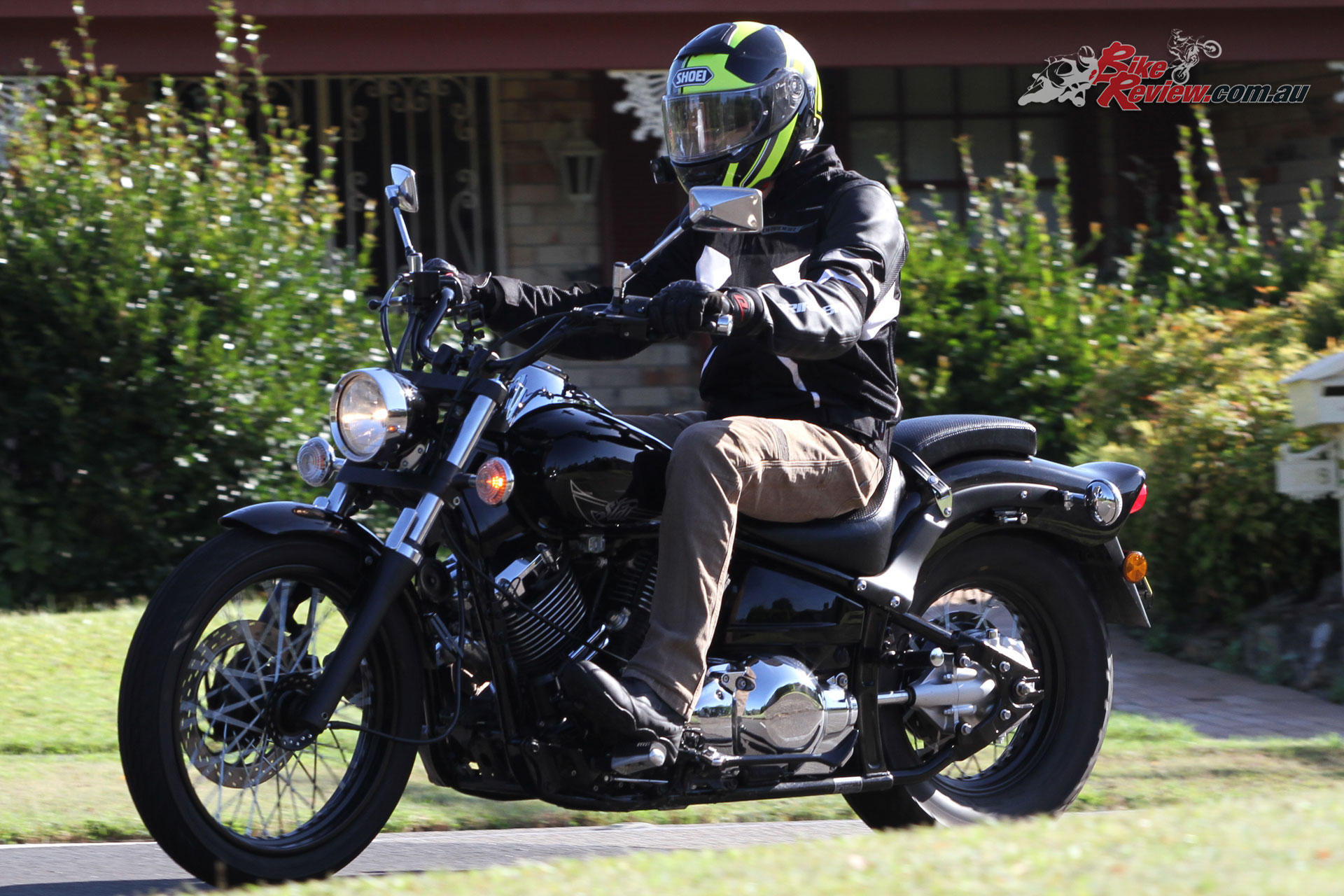 That’s purely a personal preference though and the DRIRIDER Strike Glove are a great option for those after a nice light summer glove, with good styling. The Strike is available for $99.95 RRP, in Extra Small to 2XL, visit your local DRIRIDER stockist for more information, or see the website – www.dririder.com.au. 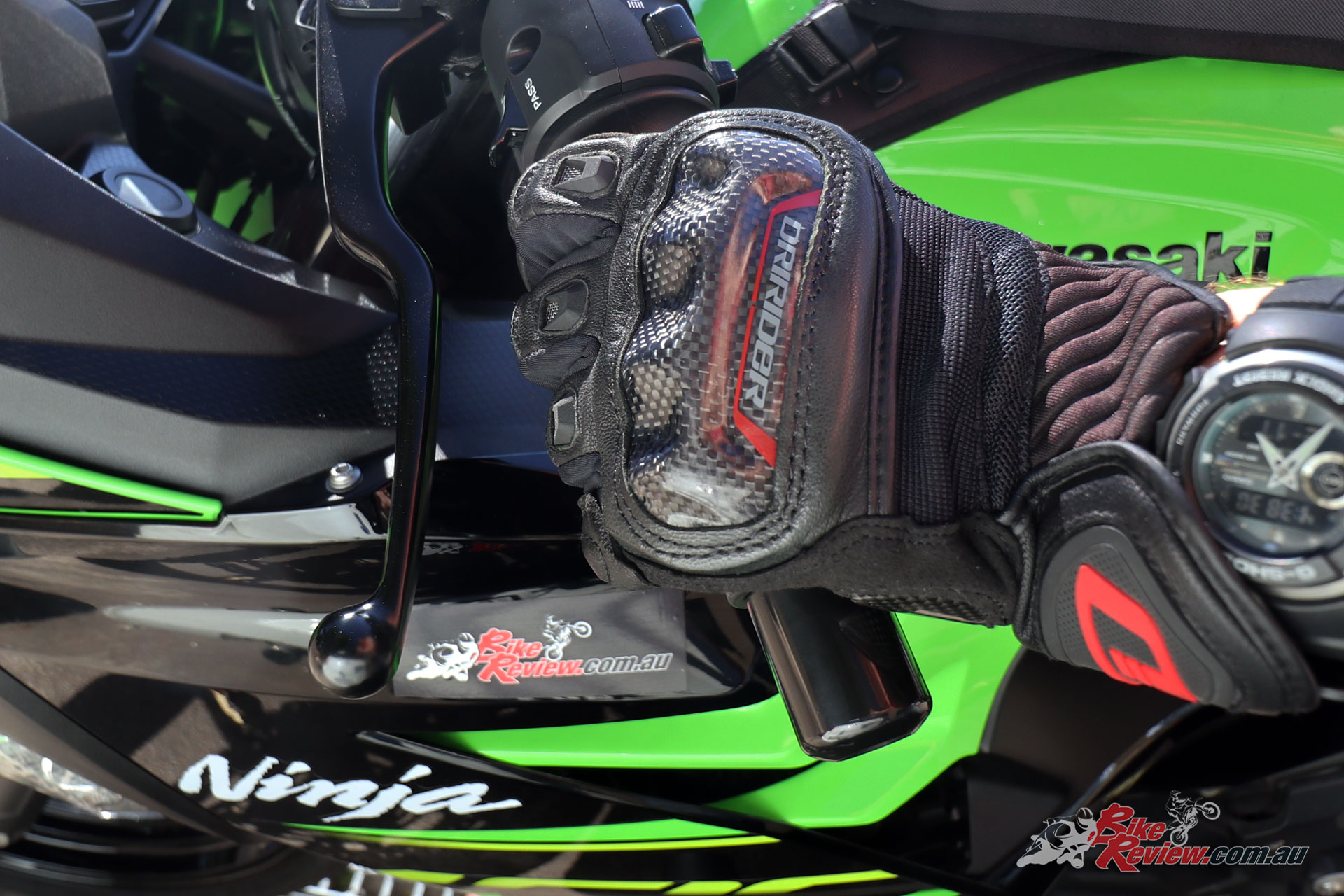 The DRIRIDER Strike glove offers a light, breathable summer glove for those who want minimal interference between their hands and the controls of their bike, and are available for $99.95 RRP in XS to 2XL sizes. 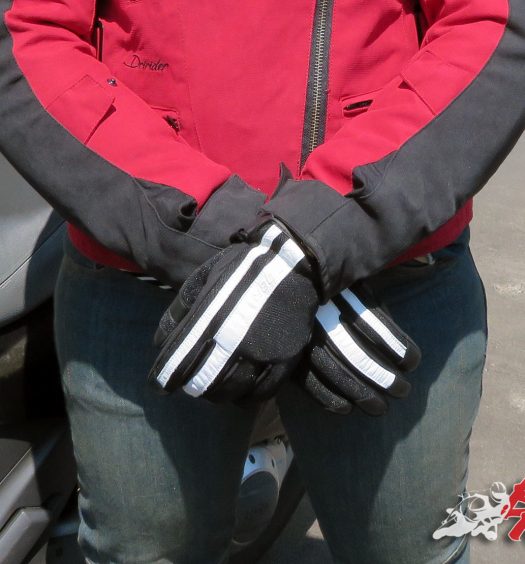 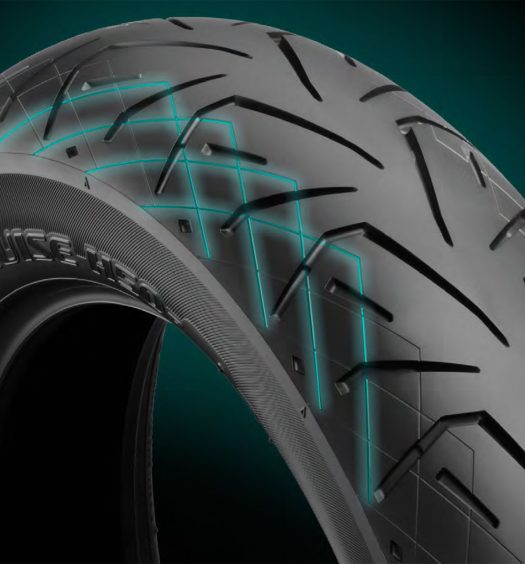