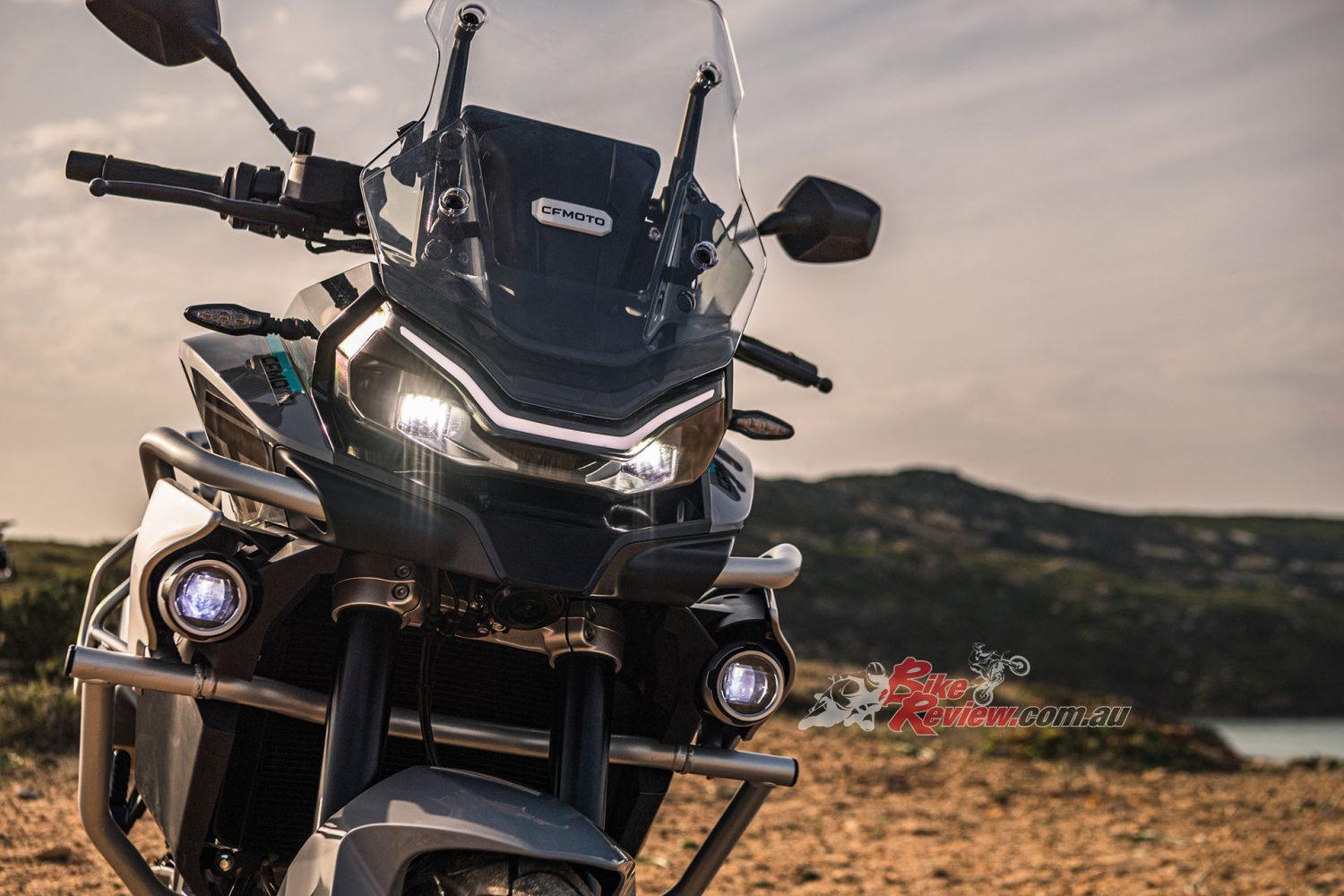 With the touring having plenty of extra's added on.
CFMotoAdventureNews

CFMOTO have just announced their new adventure model. Details are still to be announced, but here is what we know about their second ever non-LAMs approved bike...

CFMOTO have just released the first look at their long-awaited adventure bike. This will be the first time that the Chinese manufacturer have ventured into the Adventure market, with the bike heading to Australian shores soon. Check out a sneak peak in the video below.

This comes after CFMOTO announced they will be breaking into the full-powered market with the 700CL-X classic. They have spent years building a well respected name for themselves as a cheap option for LAMs riders. The new bikes open up a whole new market for the brand, giving riders a chance to stay loyal to CFMOTO once they obtain their full licence. 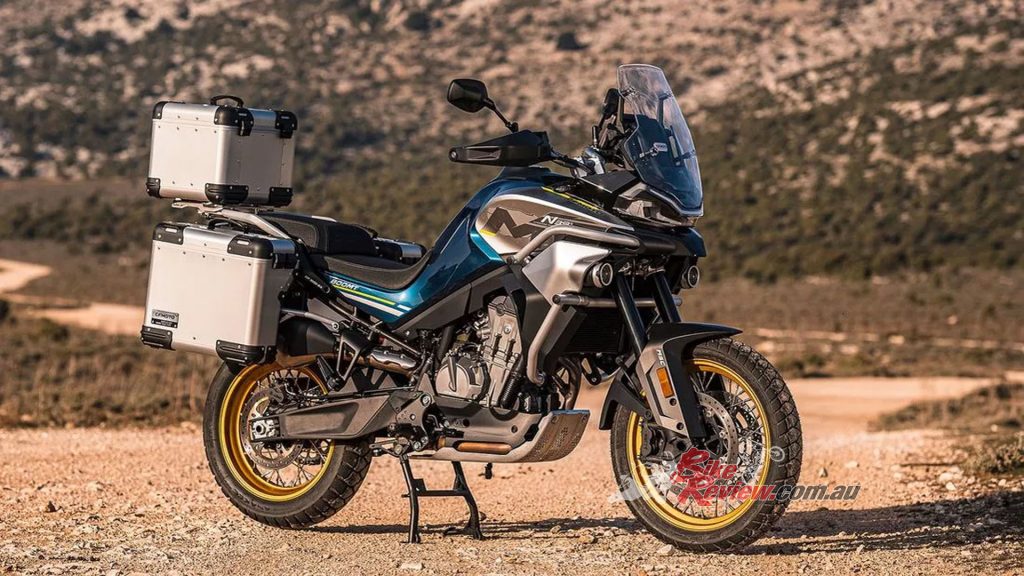 The new 800MT looks to feature some serious adventure gear, ready to hit the trails straight out of the showroom.

The new 799cc DOHC parallel-twin has a claimed output of 70KW@9000rpm and 77Nm@6500rpm, plenty of power to bust through the dirt and mud while out on trails. Also highlighted in the video is an aluminum sump guard, which not only looks great on the bike, but protects the engine from rough terrain and large rocks. 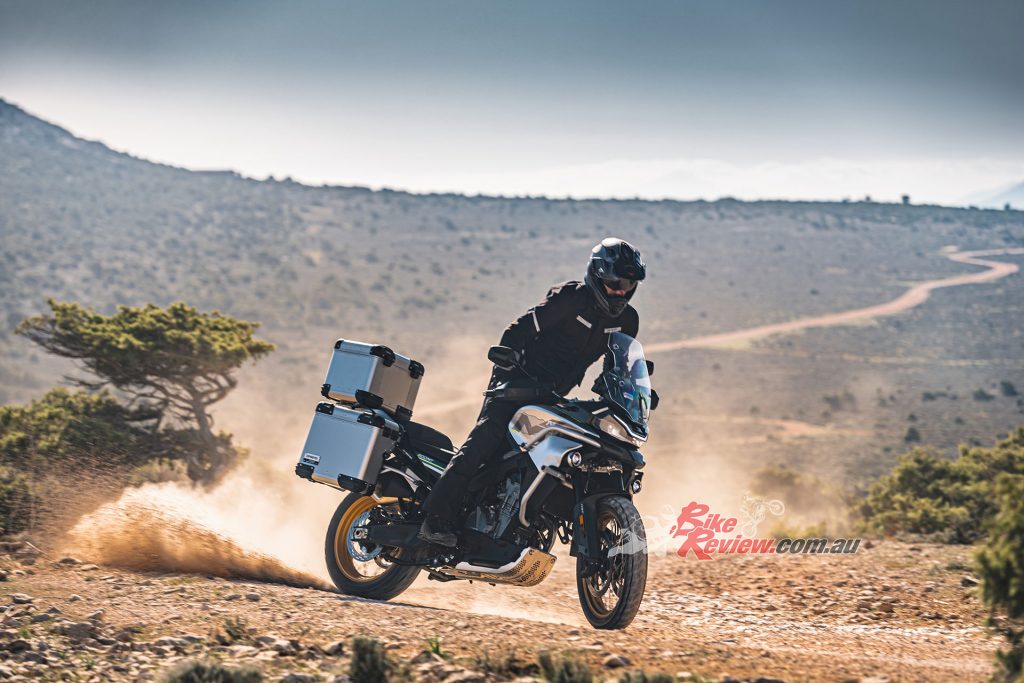 Pricing is to be announced but the 800MT has been rumoured to be arriving in Australia in the second half of 2021.

CFMOTO have also been releasing some impressive tech, with the new 800MT featuring a keyless starting system, up and down quick shifter, cruise control, tire pressure monitors and a BOSCH cornering ABS system. The video also shows a glimpse of a large full-colour dash which will include the great CFMOTO bluetooth phone connection system and turn by turn navigation. 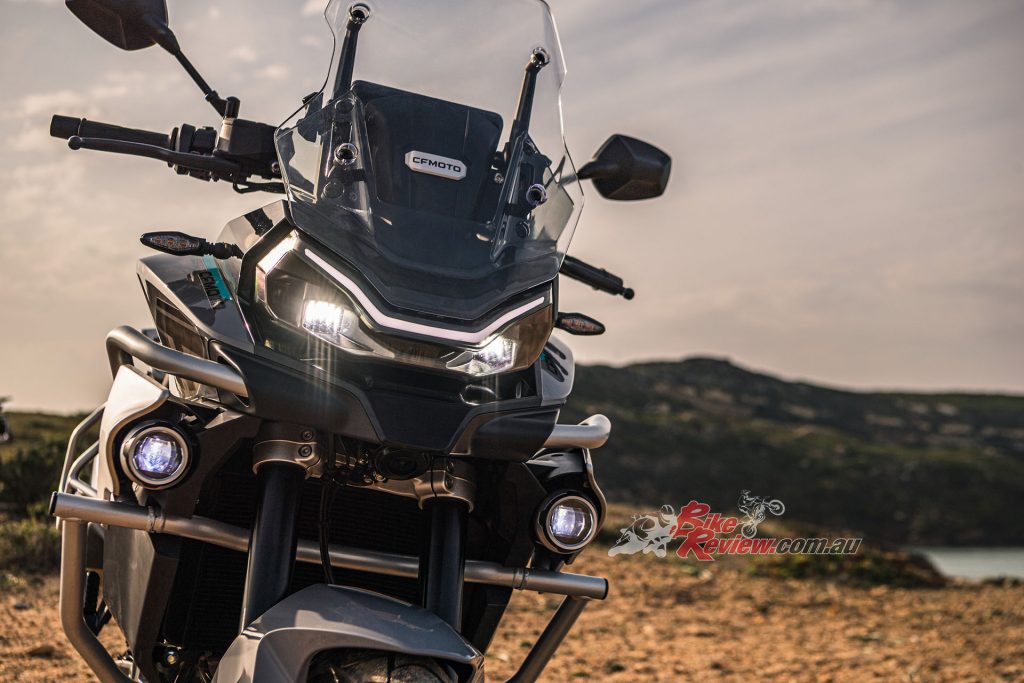 The LED lighting system and exoskeleton around the bike give it a great, aggressive appearance.

It has been rumoured that the CFMOTO 800MT will be landing in Australia some time during the second half of 2021. Keep an eye out for more information in our CFMOTO section as this is exciting new for the Chinese manufacturer and adventure riding enthusiasts. Head to their Australian website to see their full range. 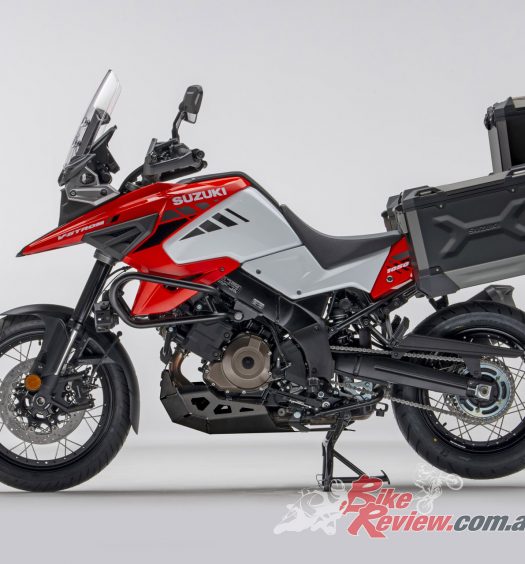 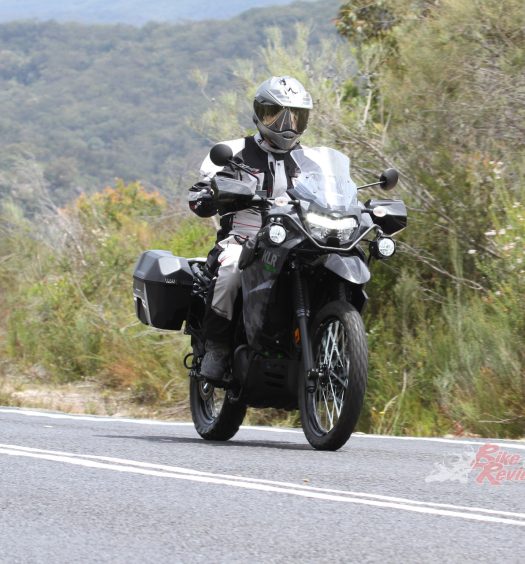 9.1
4 months ago
Off RoadBike ReviewsAdventure