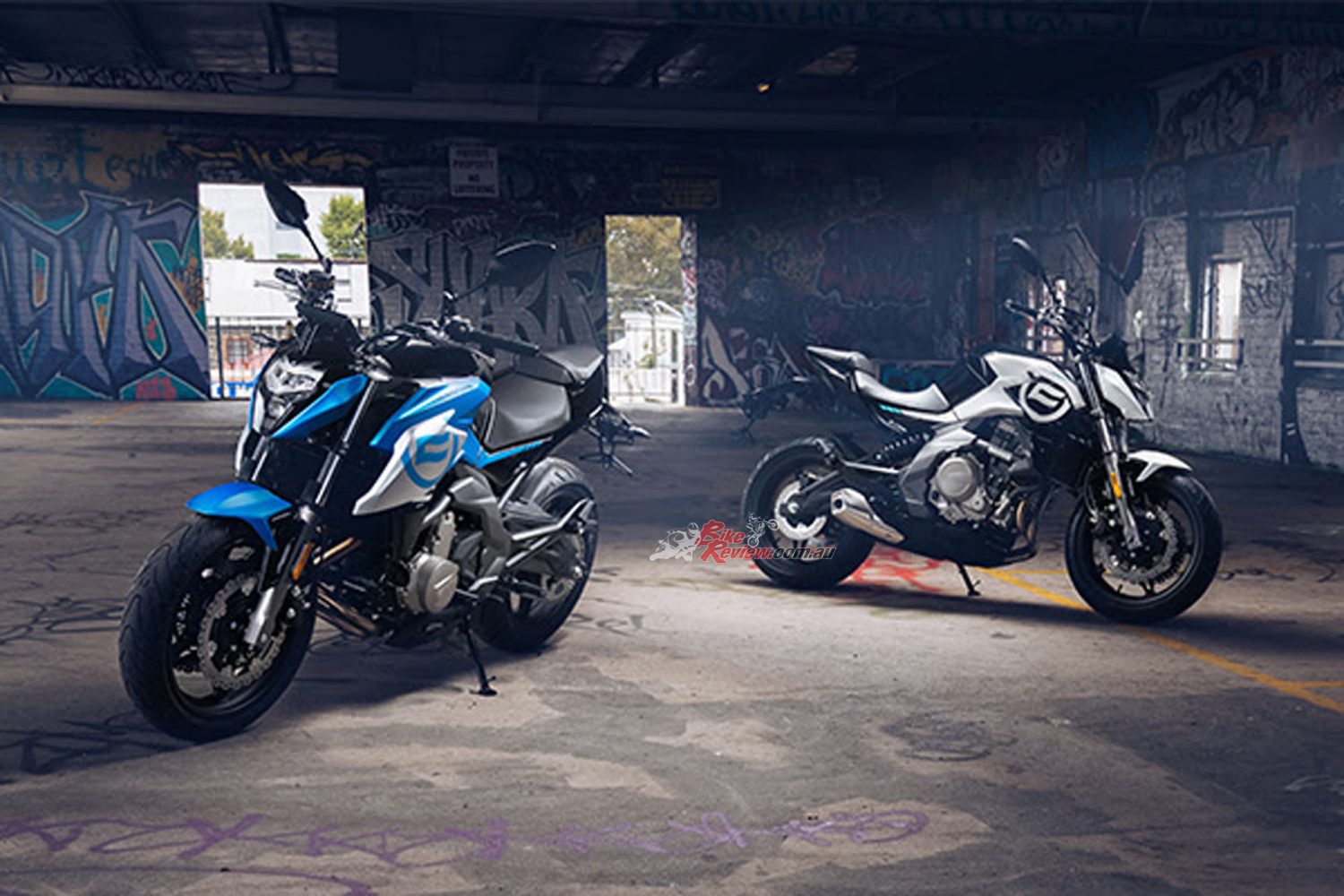 CFMOTO have just announced their latest LAMs approved model, adding yet another 650 to their ever growing line-up. A deal is on until June with an extra year of warranty added... 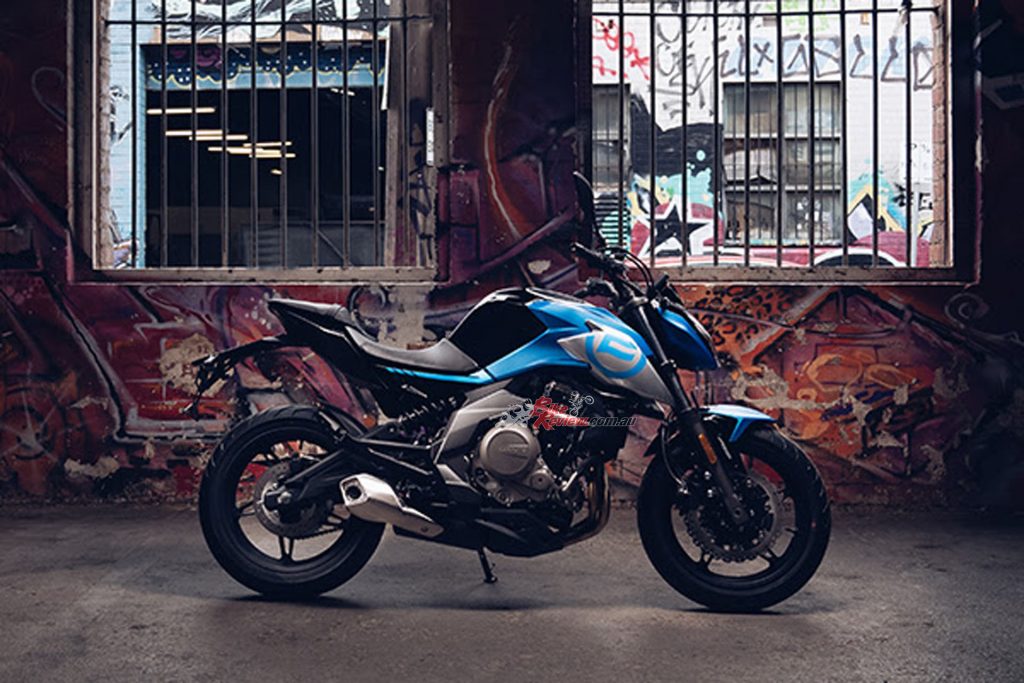 The new SP model comes with a heap of upgrades to help along the performance of the NK range.

CFMOTO now offers a choice of four LAMs approved mid-sized 650cc parallel twin models in its growing motorcycle range. With sleek European styling thanks to Kiska Design (KTM’s designer), the 650NK SP is just the first of many new and exciting CFMOTO motorcycles coming this year.

The 650NK SP is powered by a 41.5kW (LAMS restricted) 650cc parallel twin engine as used in the 650NK, MT and GT variants, and is managed by a Bosch EFI system now certified for Euro 5 emission standards. CFMOTO say the parallel twin delivers a user-friendly power curve perfect for both new riders to build their confidence on the road or for the experienced rider who enjoys a spirited ride. 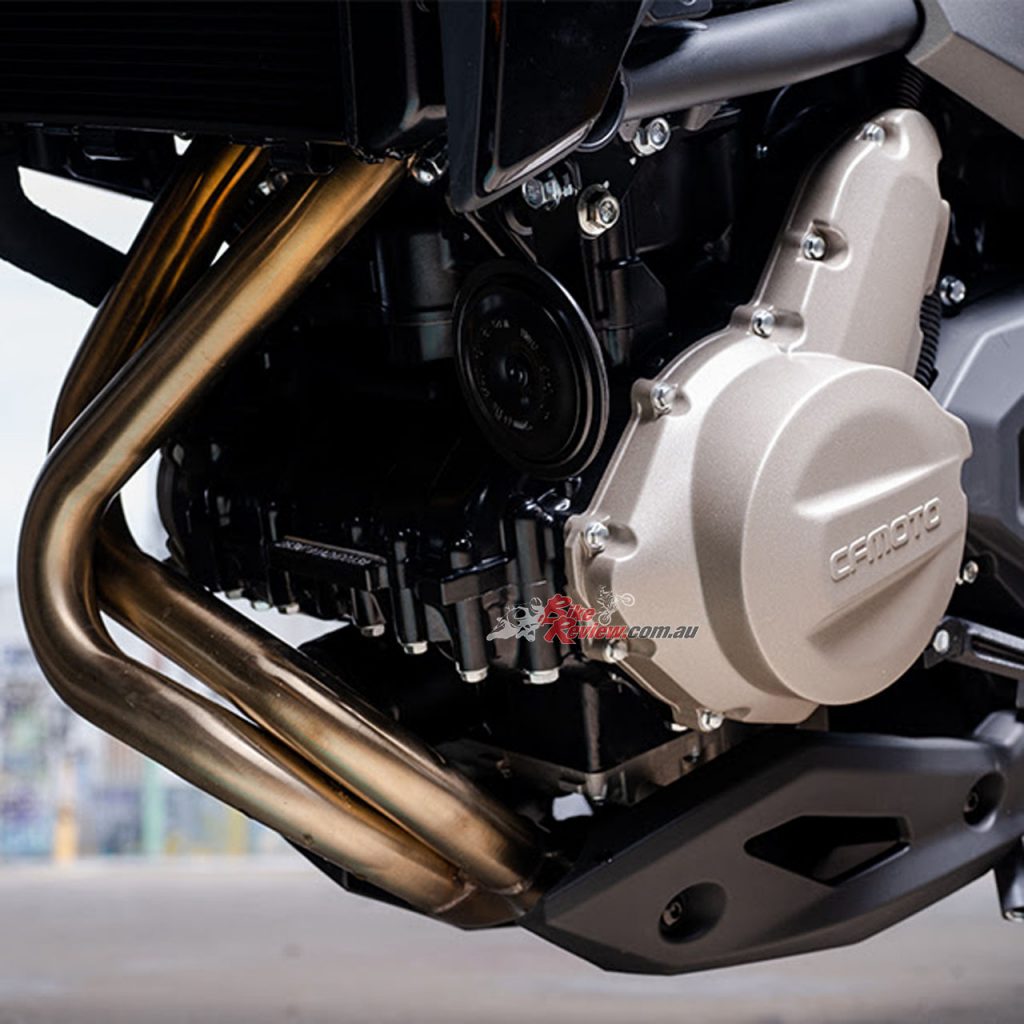 CFMOTO say the Spanish J.Juan hydraulic disc brakes and Continental ABS braking system comes standard for safe reliable braking power and ABS is a must have for greater rider safety when on the road. The Pirelli Angel ST tyres provide excellent grip across all types of road conditions and have a great life expectancy with minimal loss of performance over the life of the tyre. Plus they also look great on the newly styled NK rims.

CFMOTO also say that on the road the KYB suspension has an excellent ride with the 650NK SP featuring a conventional telescopic fork at the front and a cantilever KYB monoshock at the rear. 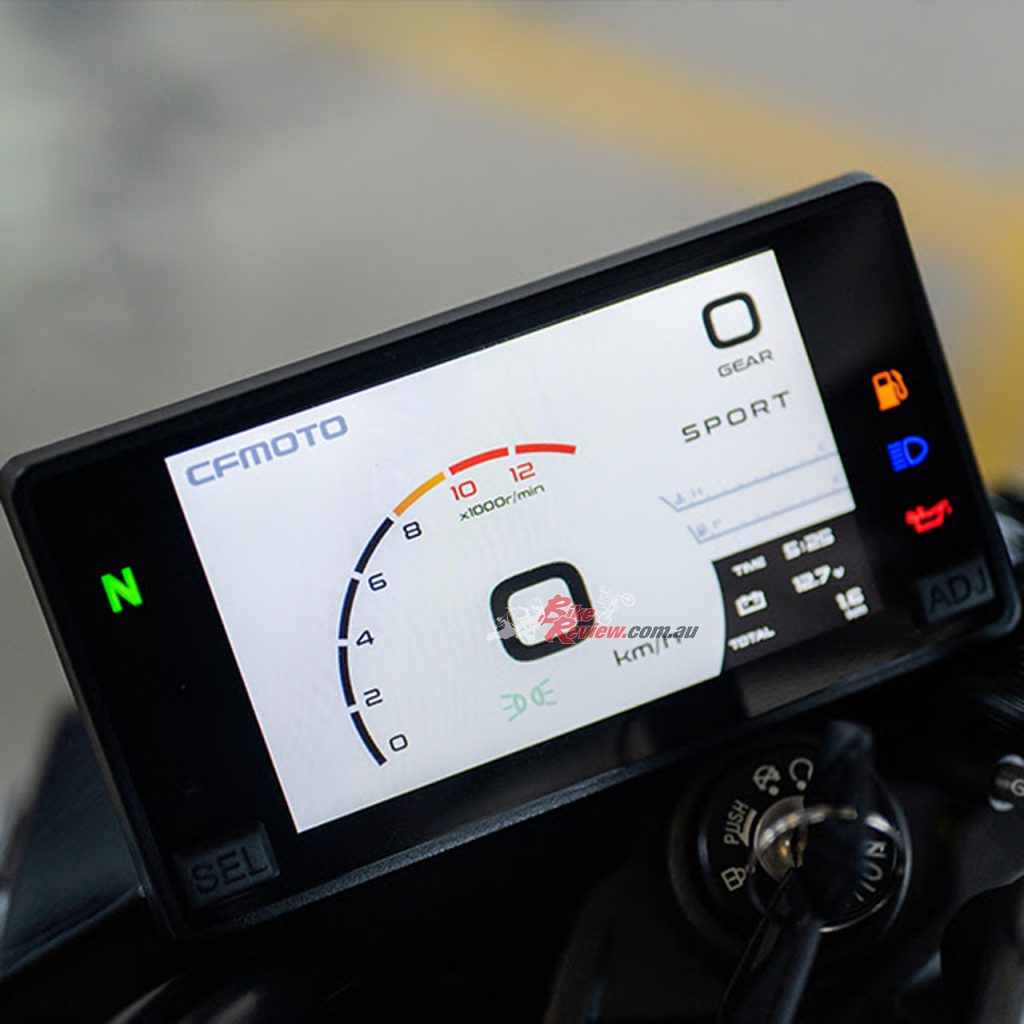 A large 5 inch full colour TFT display has two interfaces – Sports and Eco modes. The screen also self adjusts to ambient light during different riding conditions. The instrument display shows all the necessary functions including rpm, gear selection, speed and even has Bluetooth phone connectivity.

The CFMOTO 650NK SP is available in two colour options, Athens Blue or White/Black. Also, with all new 650NK SP purchased before May 31st will be eligible to receive an extended three Year Warranty (normally a two Year Warranty). 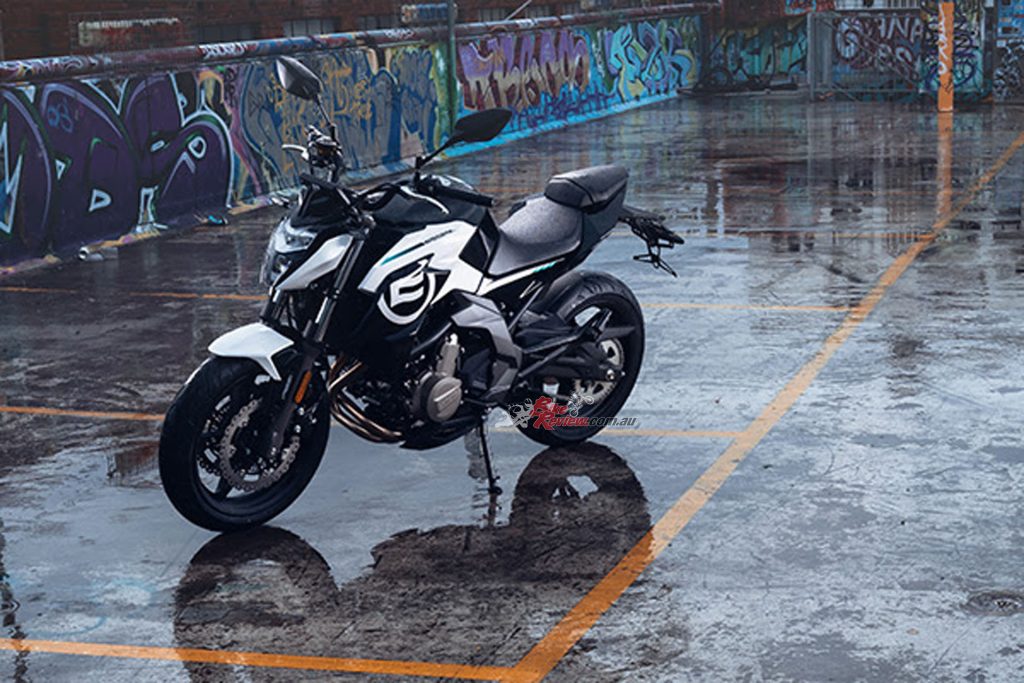 Any new CFMOTO 650NK SP purchased before the end of may will get an extra year of warranty for free.

To grab the 650NK SP you’ll only need $7,790 and you’ll be riding away on your brand new CFMOTO. For further information on the 650NK SP Edition or CFMOTO’s three Year Extended Warranty head to their website or contact your CFMOTO Dealer. 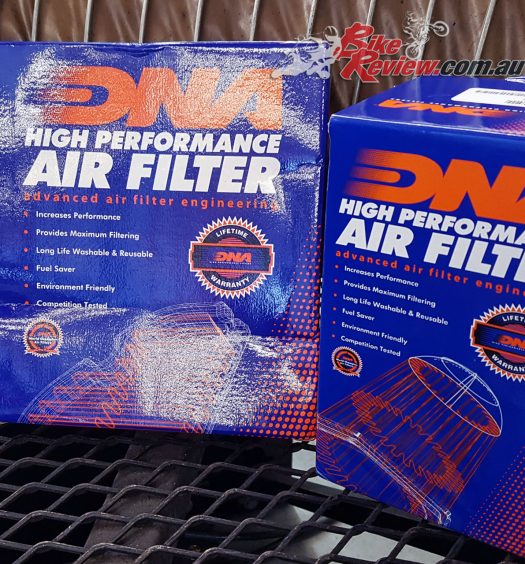 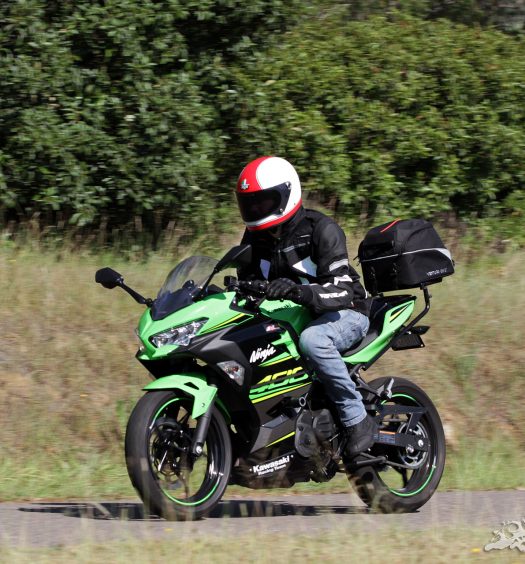 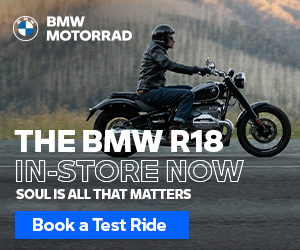