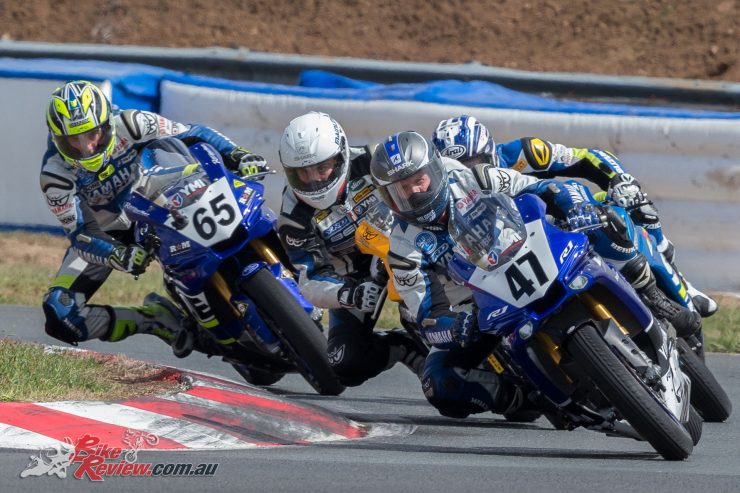 ASBK takes you behind the Superbike fairings in 2018

If Round 1 of the Australian Superbike Championship (ASBK) is anything to go by, any of the six major teams could take out the 2018 title. Here’s a look behind the fairings of the six Superbikes, as they prepare for Round 2 at Wakefield Park Raceway, March 16-18. 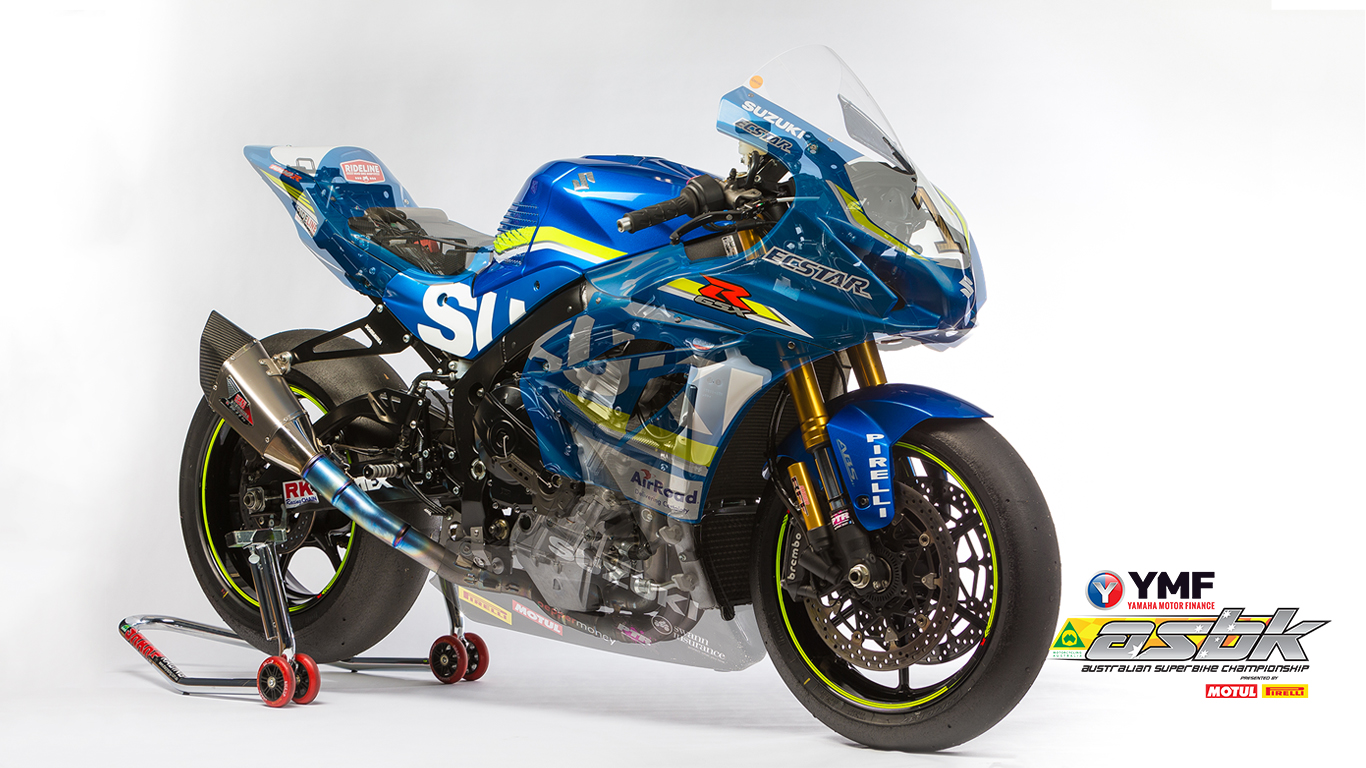 Team Suzuki ECSTAR caught the attention of the nation and world last year when they sensationally won the championship with the brand new GSX-R1000R, in its first year of competition. Josh Waters pulled off an incredible upset in the second half of the 2017 championship, ultimately clinching the title at the last round of the season. The team is owned and run by former racer Dale Brede and operate out of Canberra.

As the bike that produced Australia’s Champion last season, everyone will be looking to take the fight to this powerhouse of a team. 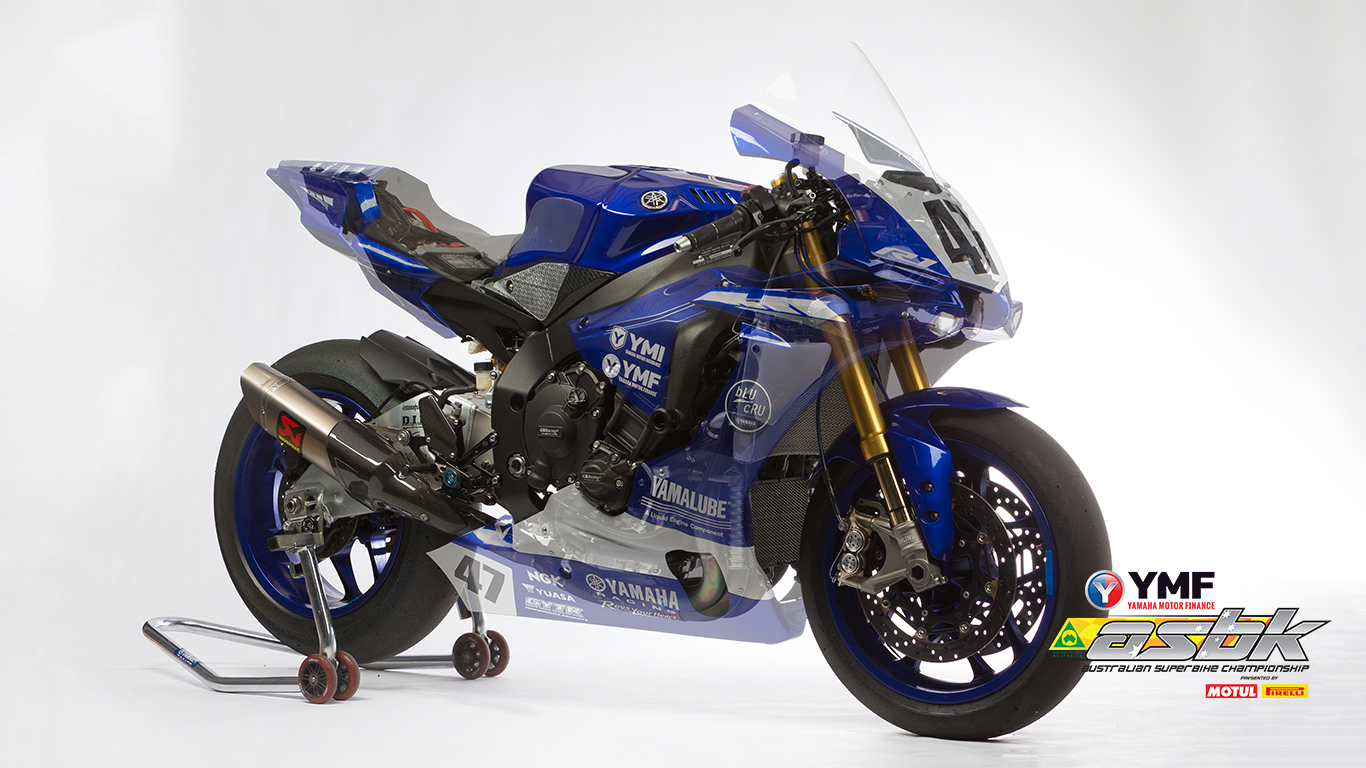 The Yamaha Racing Team is the tip of the spear for Yamaha Australia’s Road Race efforts. The team have raced the YZF-R1 in the ASBK for almost 20 years. Run and managed by John Redding, the professionalism and respect for the team around the paddock, knows no bounds.

For the 2018 season, the team have signed 2013 YMI Superbike Champion, Wayne Maxwell and young spark Daniel Falzon. With the brand-new duo teaming up for this year’s season, it’s going to be fascinating to see who comes out on top. It’s also worth noting that the team also welcomes back Cru Halliday, who will race the brand new YZF-R6. 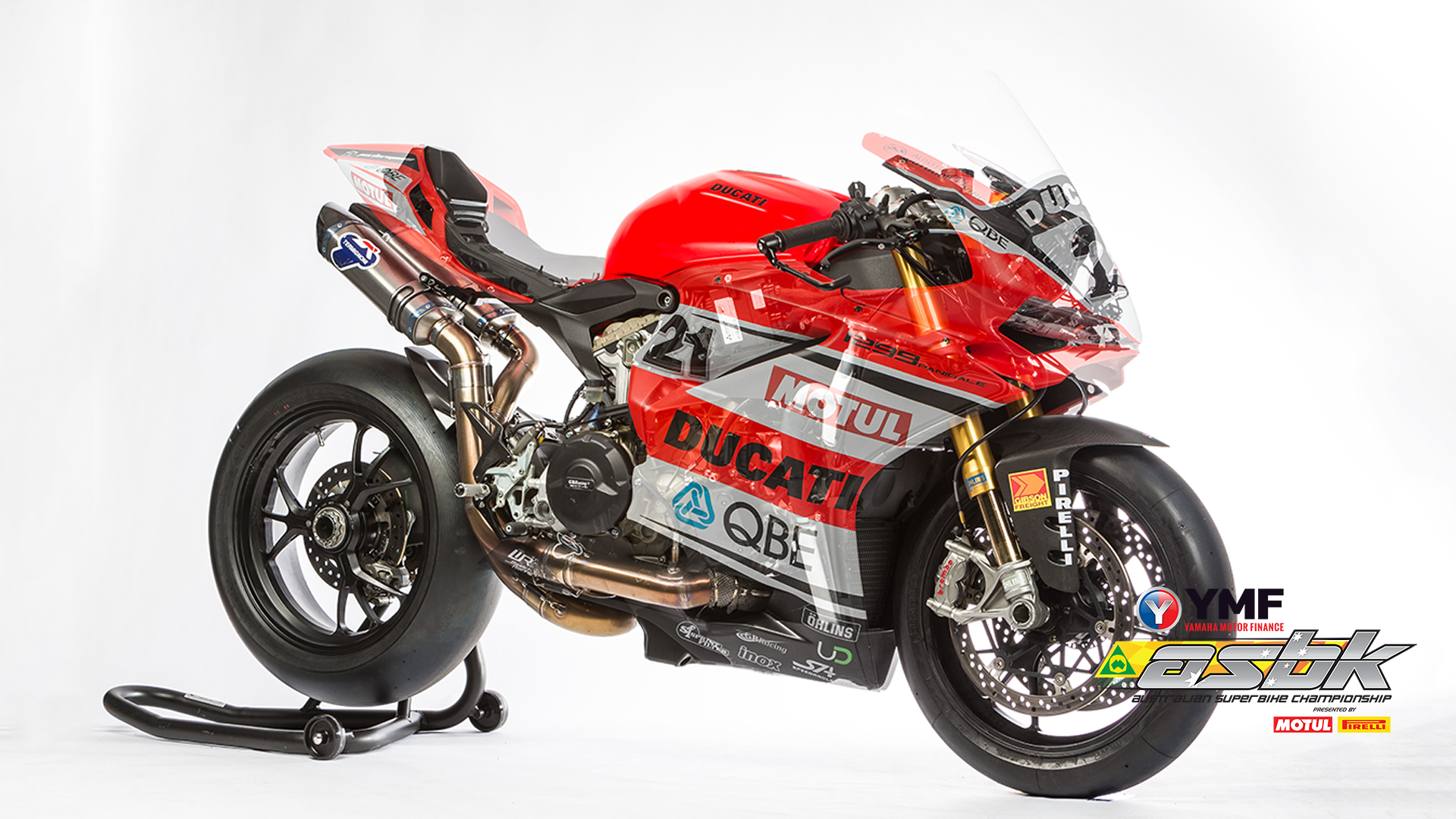 If you’ve followed the ASBK, no doubt you’ve heard of DesmoSport Ducati and/or Cube Racing from Queensland. Ben Henry, owner, mechanic and tuner at Cube Performance Centre has a vast history of success, with not only his own racing career but his two racing teams.

The team have signed three-time WorldSBK Champion Troy Bayliss for the 2018 season to attack the Championship with the 1299 Panigale R Final Edition. 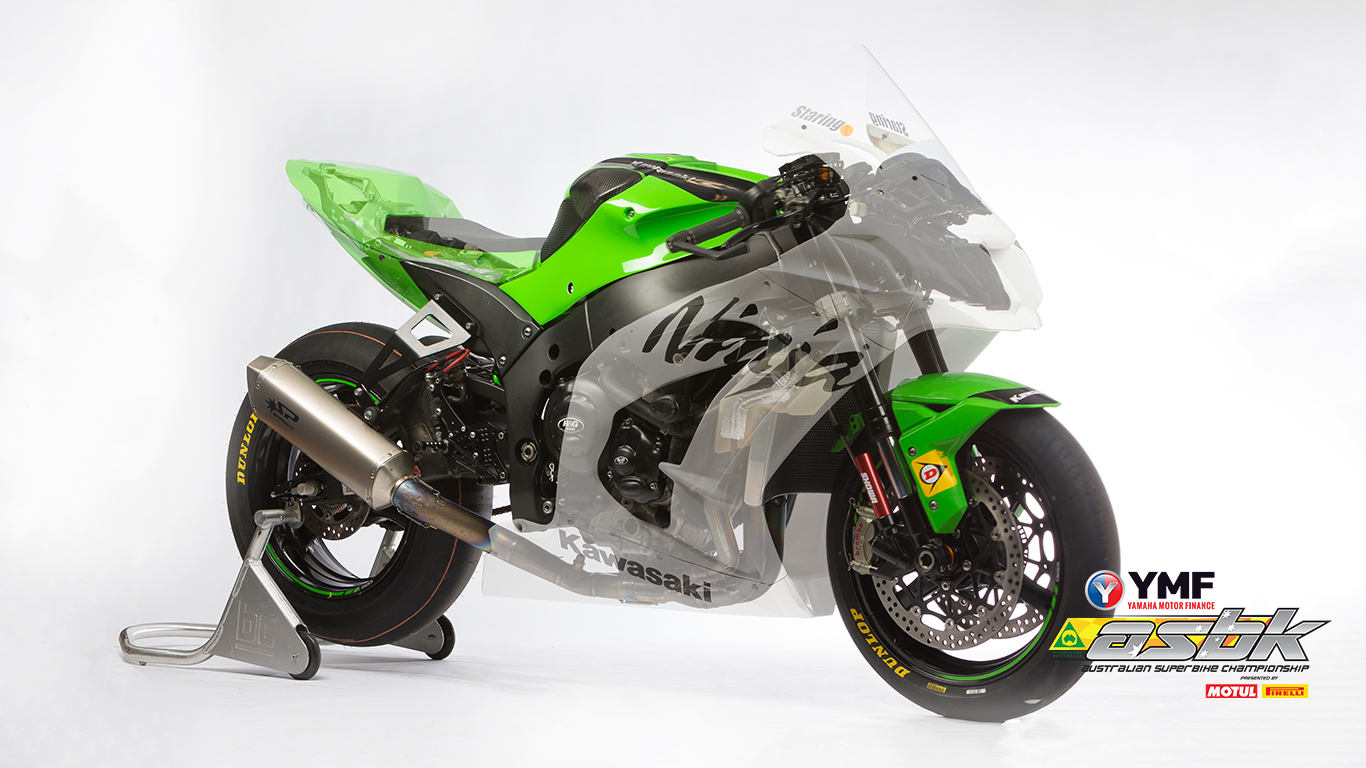 Born out of Team Manager Kelvin Reilly’s passion for racing, Kawasaki BCperformance impressed many last season, with their rider Robbie Bugden being in championship contention until the final race.

Now the team have signed former YMI Superbike Champion, Bryan Staring who has a wealth of experience and took an outstanding victory for the team, at Round 1. The team also retain Kyle Buckley who will be looking to take the next step, after an up and down rookie season.

BCperformance also incorporate its Junior Team that includes riders such as Benjamin Baker and Giuseppe Scarcella. The program is aimed to bringing young talented riders through the ranks of the ASBK Championship. 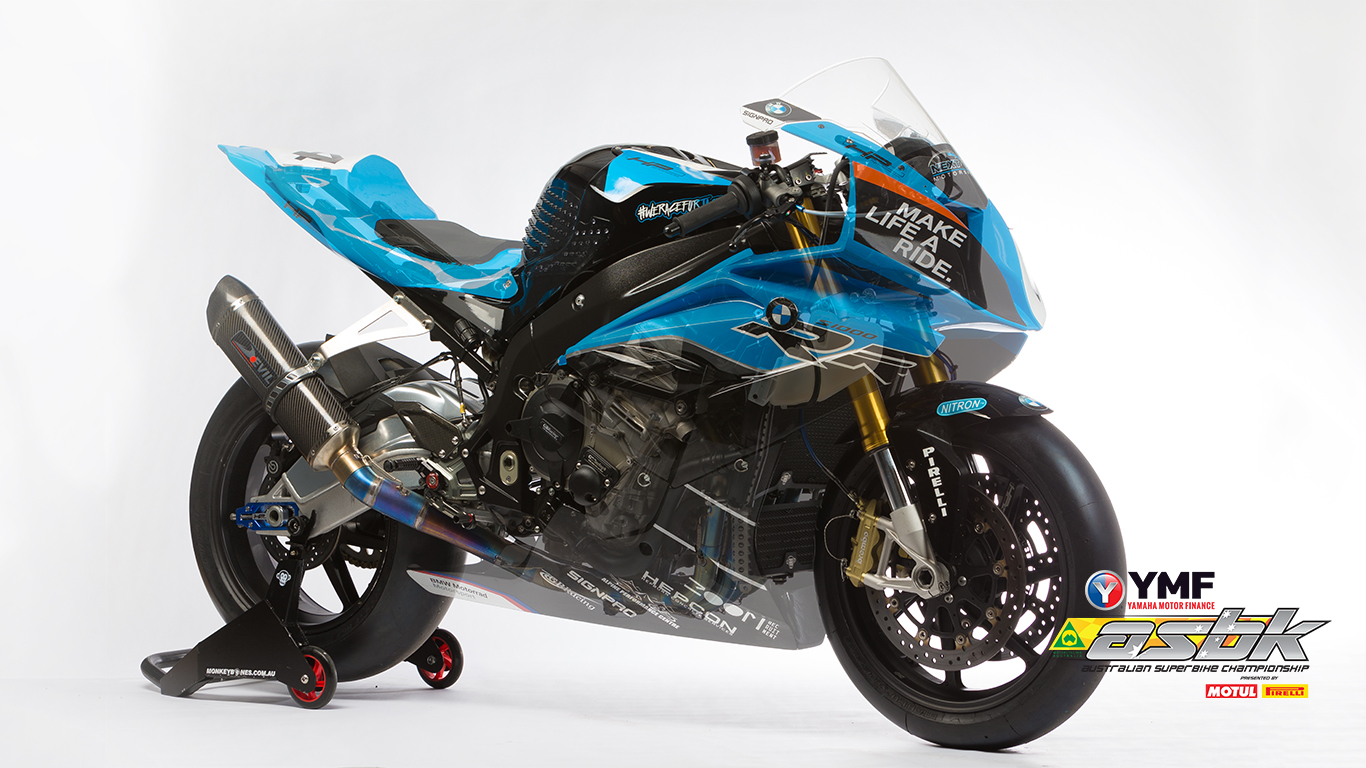 The NextGen Motorsports team run by Wayne Hepburn, are no strangers to success in the past, including producing 2014 and 2011 ASBK Champions.

Now the team will be looking to reclaim championship success. The signing of three-time YMI Superbike Champion Glenn Allerton, shows the direction the team is going. Allerton won his last ASBK title aboard the NextGen Motorsports BMW and will mentor 2017 Australian Supersport Champion Ted Collins. 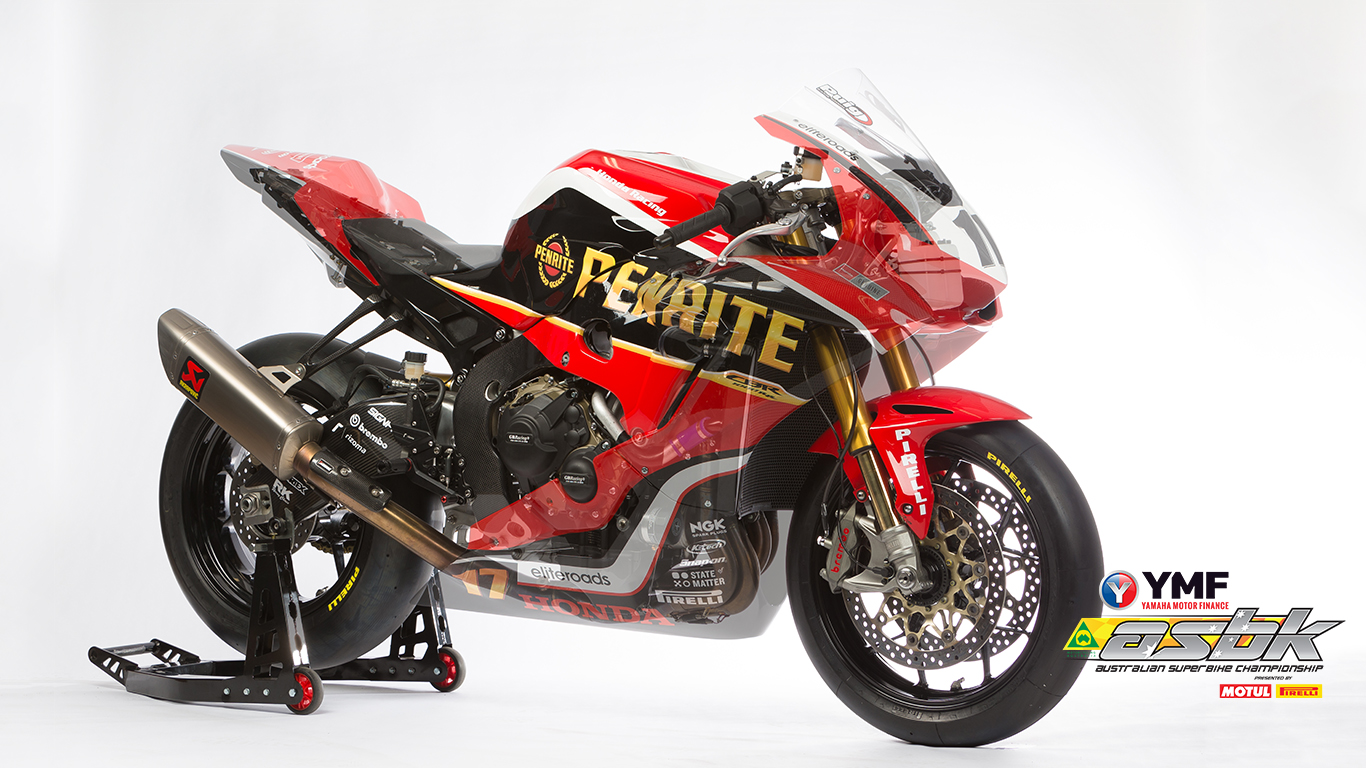 The brand-new Honda Racing factory team operated by ER Motorsports has enlisted 2016 YMI Superbike Champion Troy Herfoss to take out the championship with the CBR1000SP1. Herfoss and Penrite Honda got off to a great start picking up the race one victory and placed third overall to kickstart their 2018 ASBK campaign.

Run by Team Manager Shaun Clarke, the outfit are operated out of a purpose-built facility in Altona.

Can’t make it to the track this weekend? Then make sure to watch ASBK action on SBS Live and Free 1pm-3pm AEDT, Live on Fox Sports 1pm-4pm or Live Stream asbk.com.au, from 9:30 AEDT Sunday March 18. 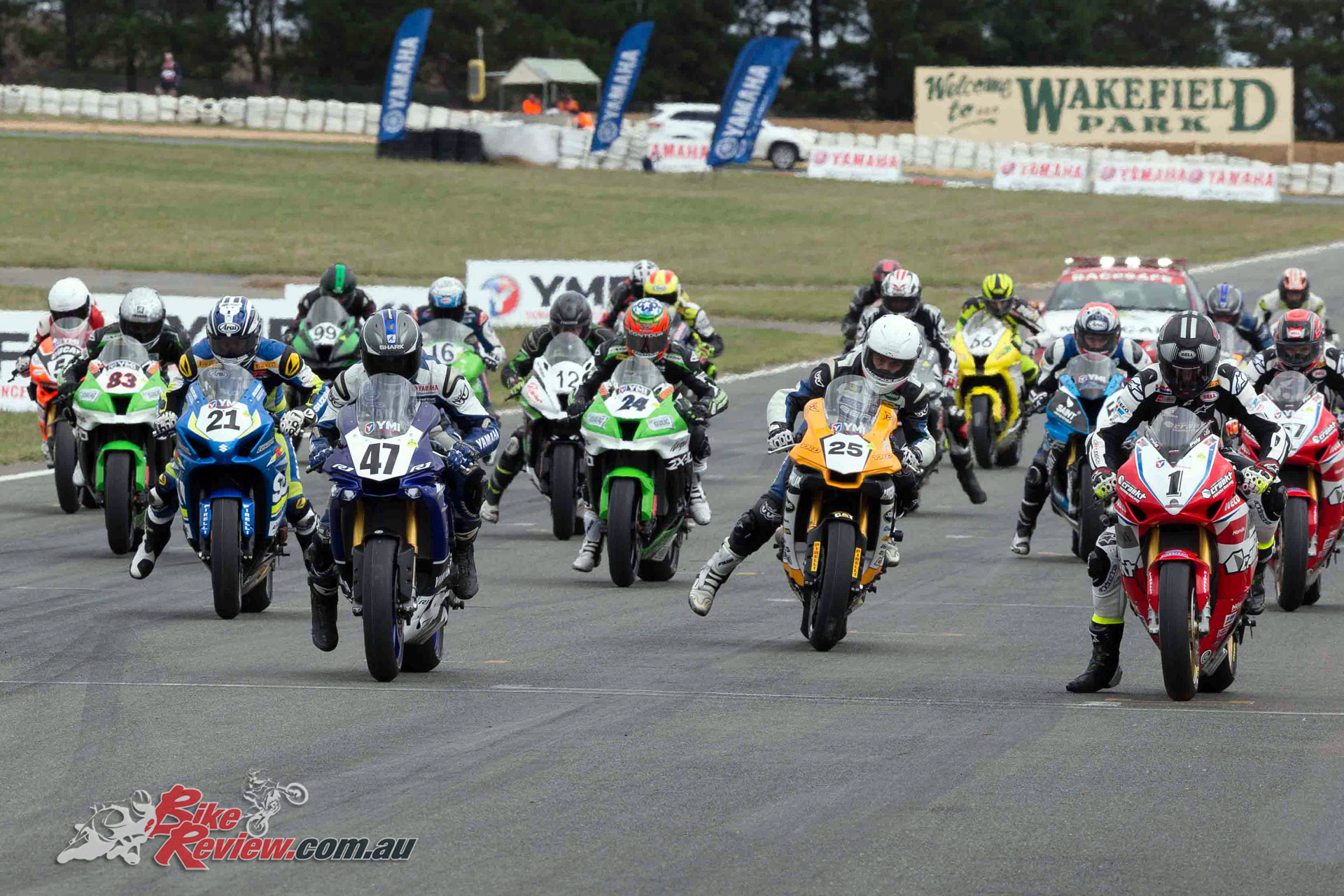