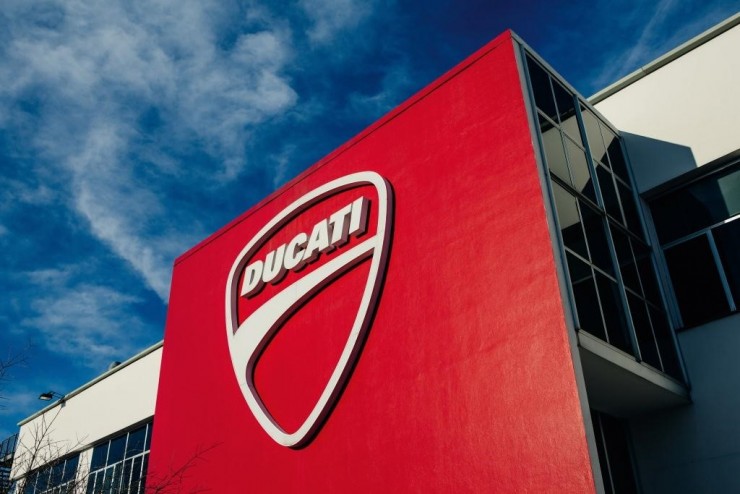 Ducati closes 2015 with its best-ever results, confirming the positive trend of the last five years that has seen a constant increase in sales and production. 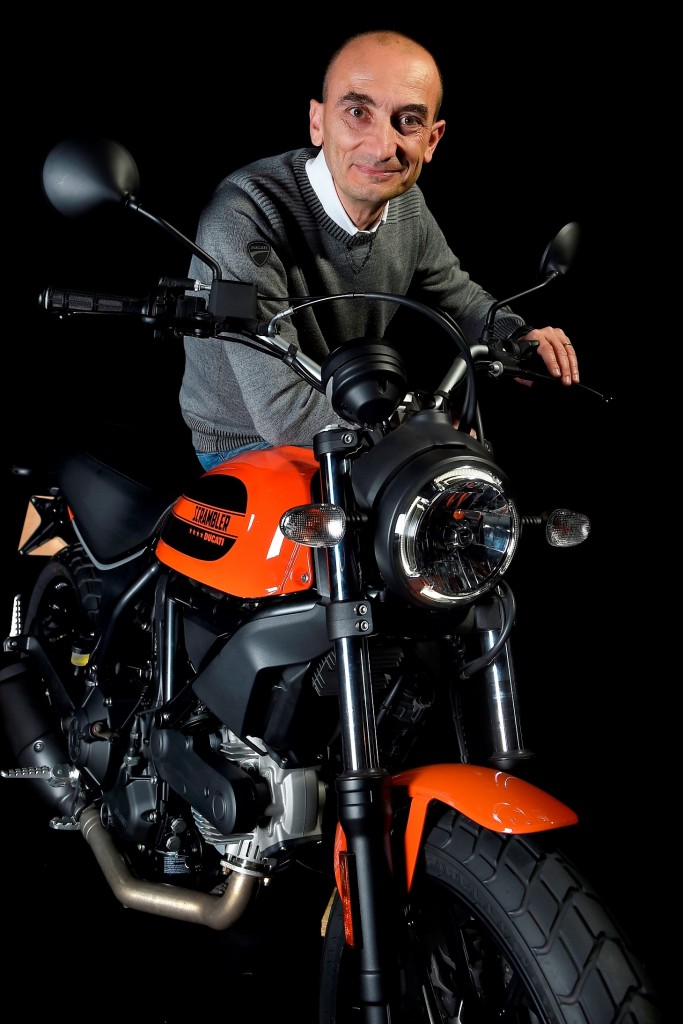 “The record sales of 2015 are the result of our company’s courage and skill”, stated Claudio Domenicali, CEO of Ducati Motor Holding. “Ducati closes 2015 with record volumes and also a substantial growth of 22% over 2014

“During the year Ducati not only launched successful new motorcycles, but also a new brand, Ducati Scrambler,which immediately won global acclaim with over 16,000 sales worldwide.”

“This impressive performance, a landmark one for Ducati, confirms the soundness of the strategy of expansion and consolidation in global markets and highlights the energy and professionalism of the over 700 dealers who cover noless than 90 countries”, commented Andrea Buzzoni, Global Sales and Marketing Director of Ducati Motor Holding.

“Such growth confirms, in the vast majority of countries, the validity of both our products and our strategy: indeed, for the first time in Ducati’s history, one of our bikes, the Ducati Scrambler, made it into the Top 10 list of the world’s best-selling bikes.”

2015 was also a year of expansion in the USA, which confirmed its status as the number one market: Ducati North America achieved a 14% increase in sales over 2014.

In terms of quantity of sales, 2015 ended with Italy in second place, accounting for 12% of the total. Ducati’s third biggest market remains Germany, followed by France and the UK.

Asian Pacific markets also experienced growth, with sales up by 14% on the 2014 figure: the results in China – which closed 2015 with a staggering 46% increase – were particularly noteworthy. 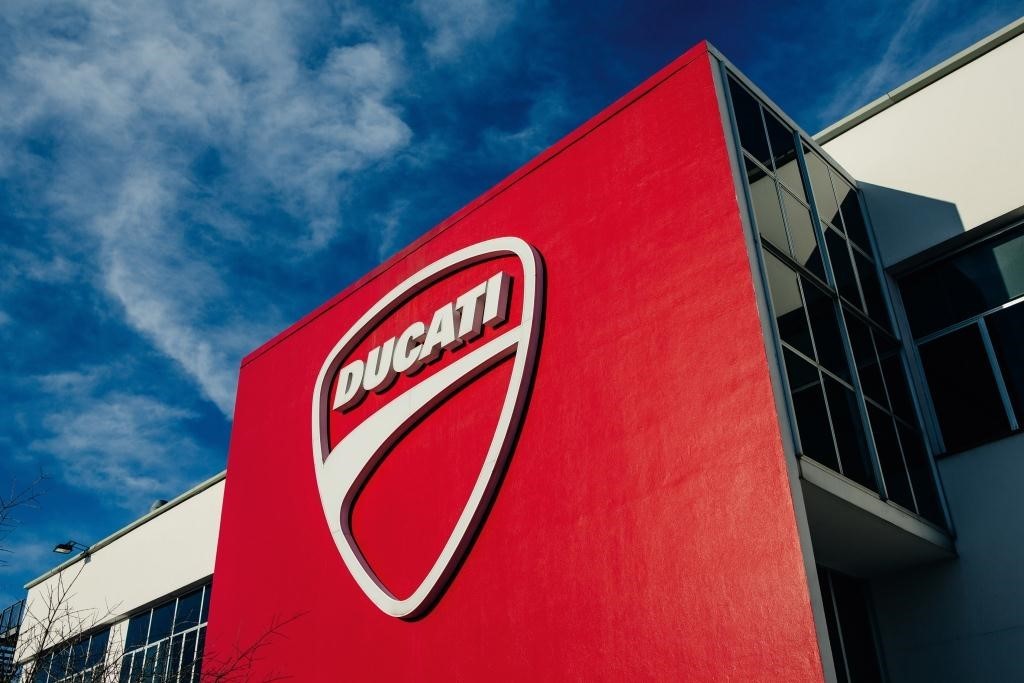 Summing up, results in 2015 were extremely positive. Success also stemmed from the introduction of the new bikes that characterised the Ducati 2015 range, such as the Scrambler, 1299 Panigale, Monster and the new Multistrada 1200. Thanks to their innovative styling and performance, they won the immediate acclaim of both Ducatisti and new customers all over the planet.