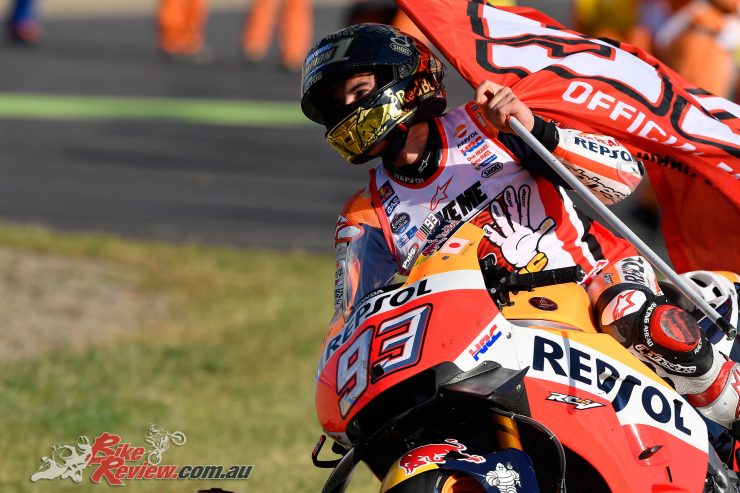 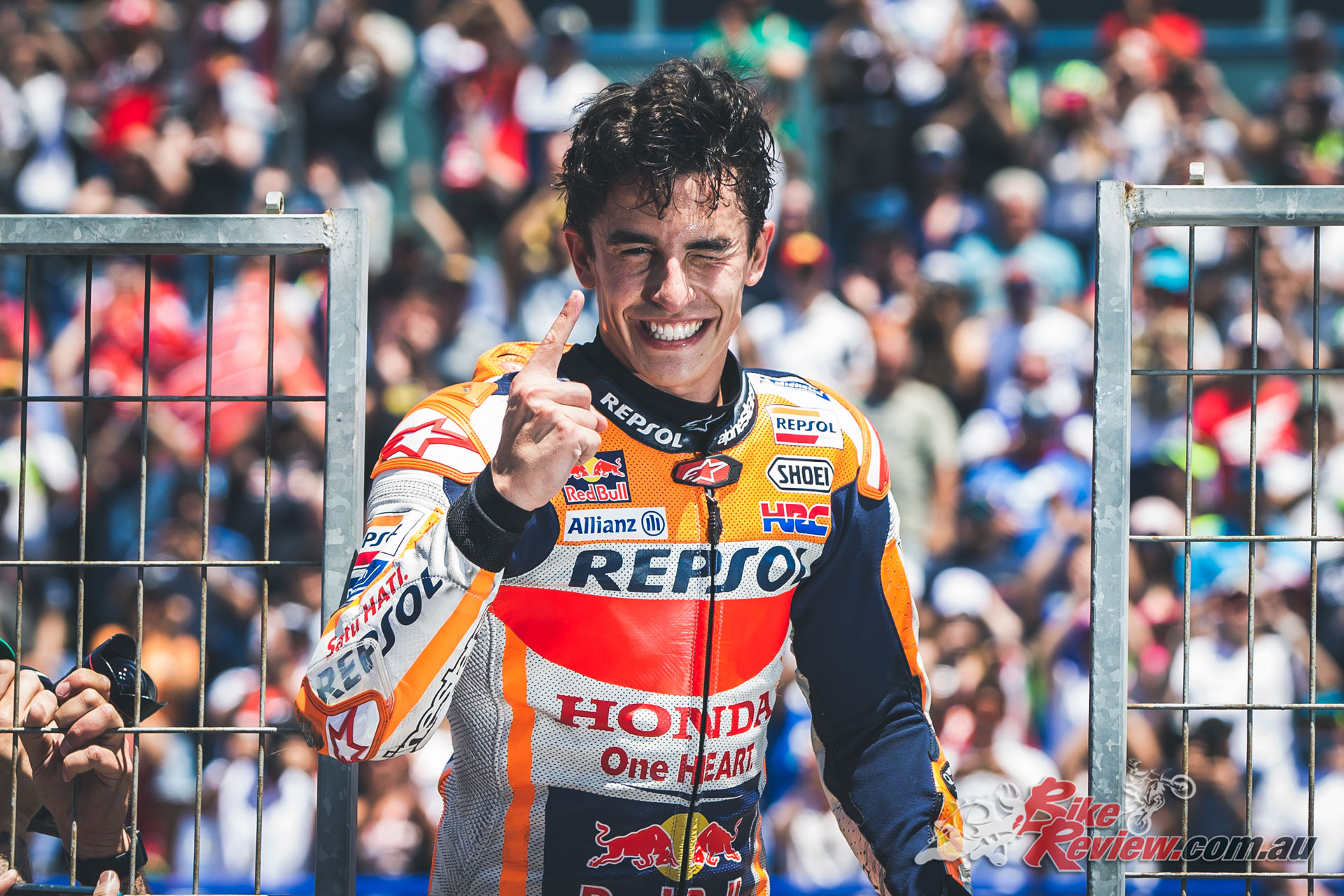 Jim Redman and the Honda RC181 achieved Honda’s first win in the premier class back in 1966 at Hockenheim with Mike Hailwood becoming the second winner a few races later in Brno. 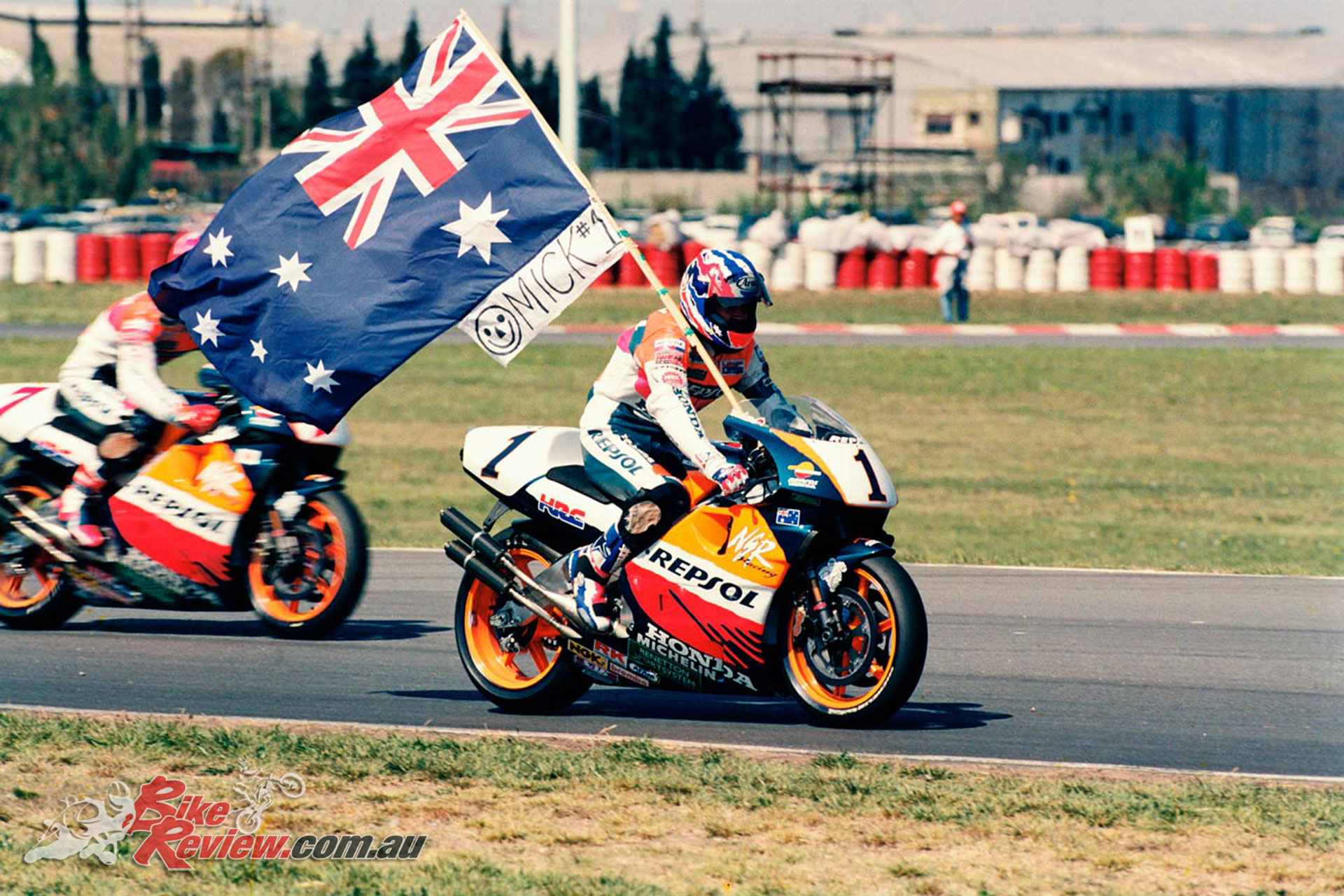 1984 marked the debut of the NSR500 – the legendary 500cc machine taking a total of 132 wins and saw the likes of Mick Doohan, Wayne Gardner, Alex Criville and Eddie Lawson claim the premier class title and seven Constructors World Championships. 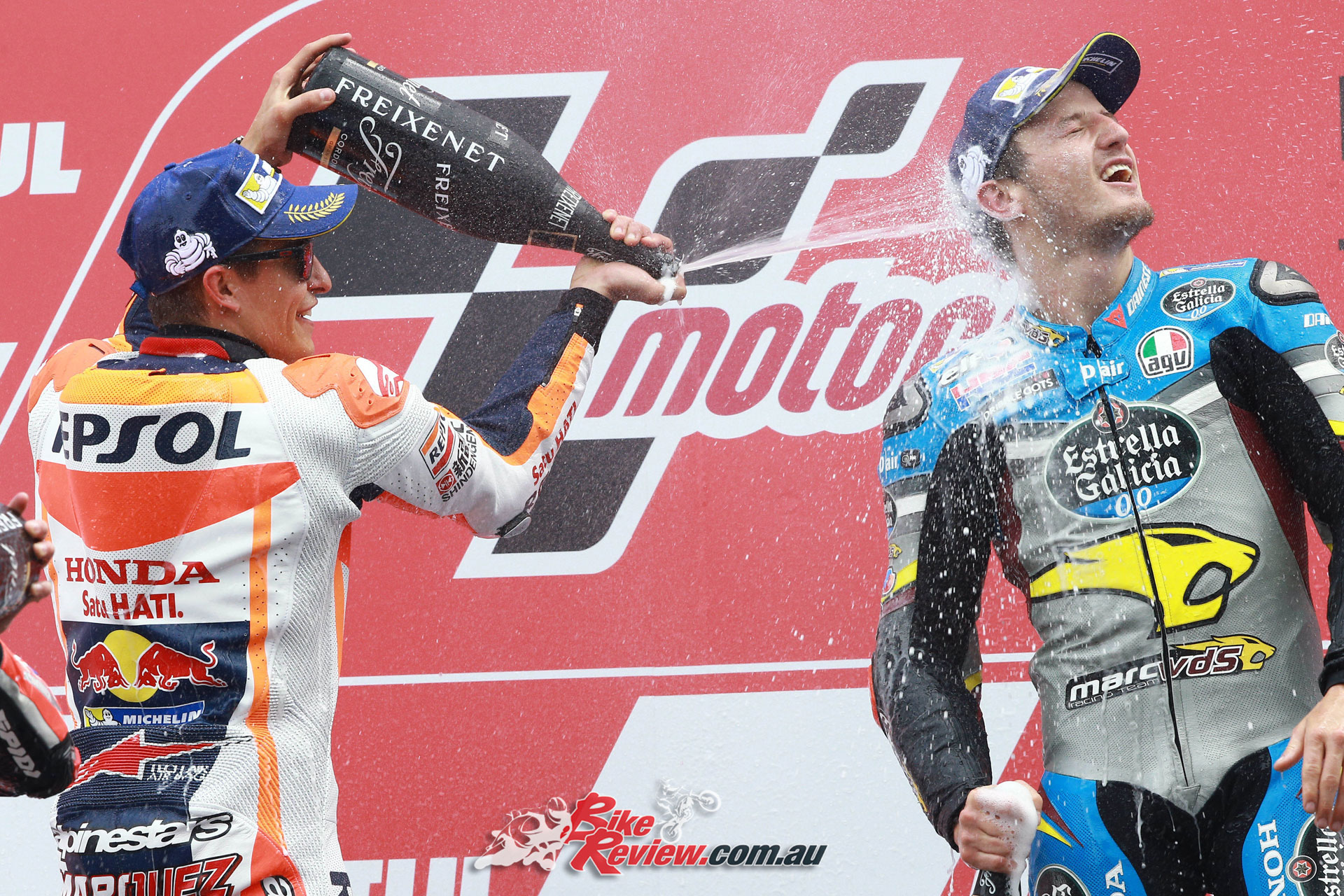 Miller celebrates his podium in Assen in 2017 riding for Honda 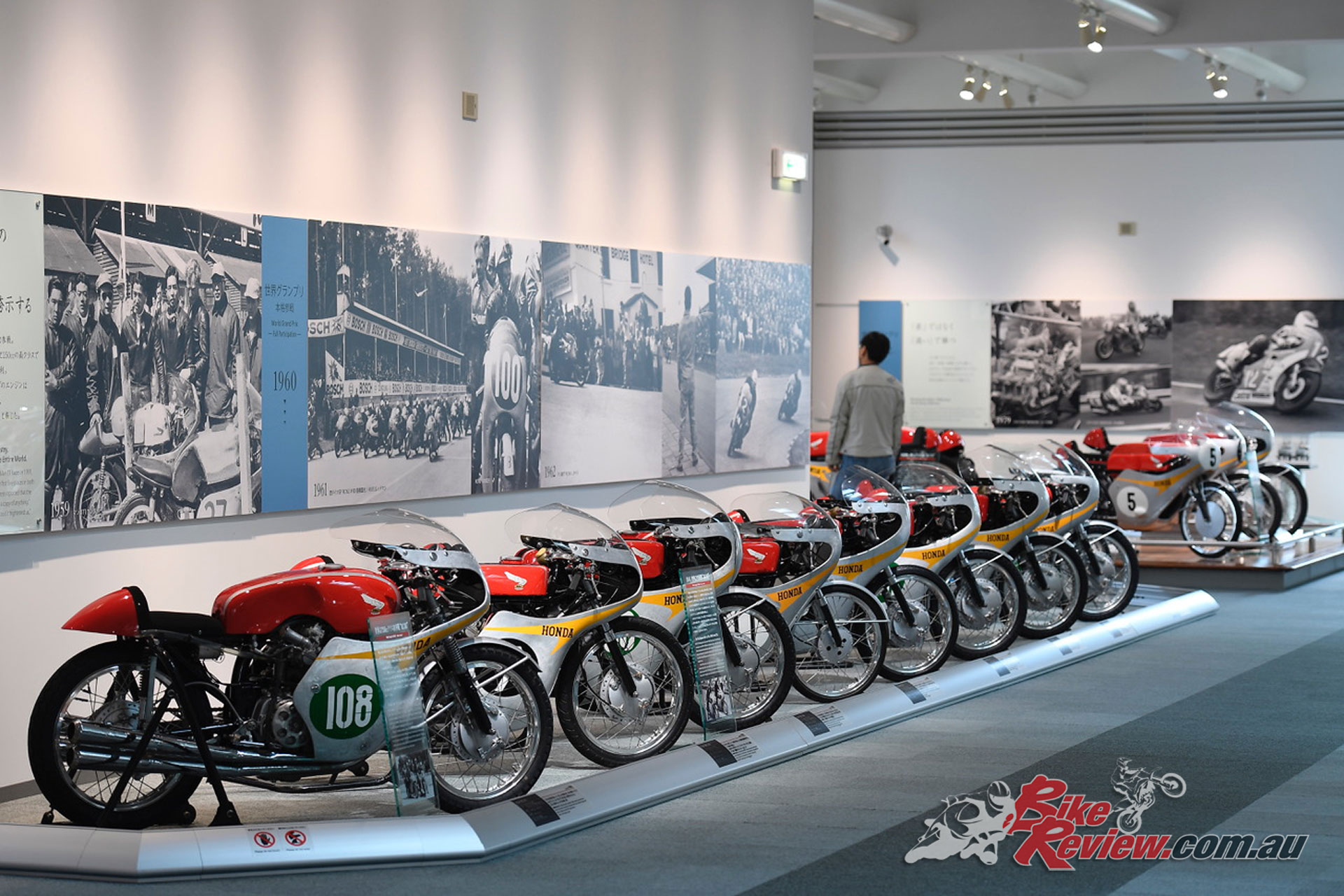 Marc Marquez has yet to match Mick Doohan’s 54 premiere wins, but certainly seems to be taking a good crack at it, while Jack Miller contributed a premiere win to Honda back in 2017.