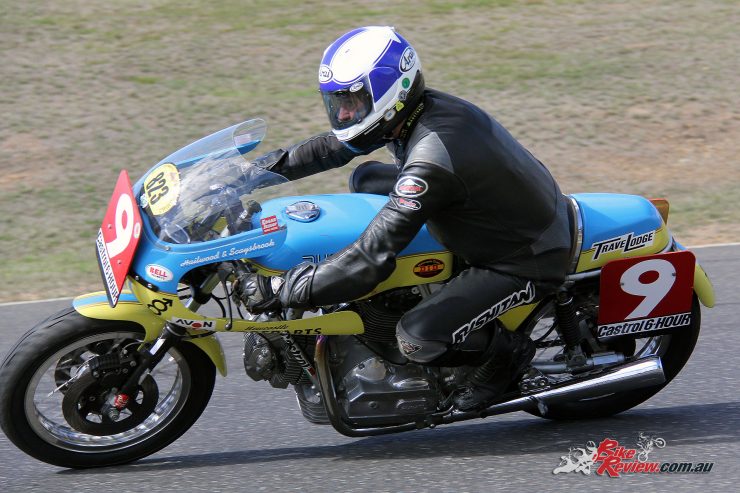 Jim Scaysbrook awarded the Medal of the Order of Australia

Australian motorcycle legend Jim Scaysbrook was earlier this year recognised in The Queen’s Birthday Honours, by being awarded the Medal of the Order of Australia (OAM). This award is conferred on those who have gone out of their way to contribute exceptionally to the well-being of their fellow citizens. 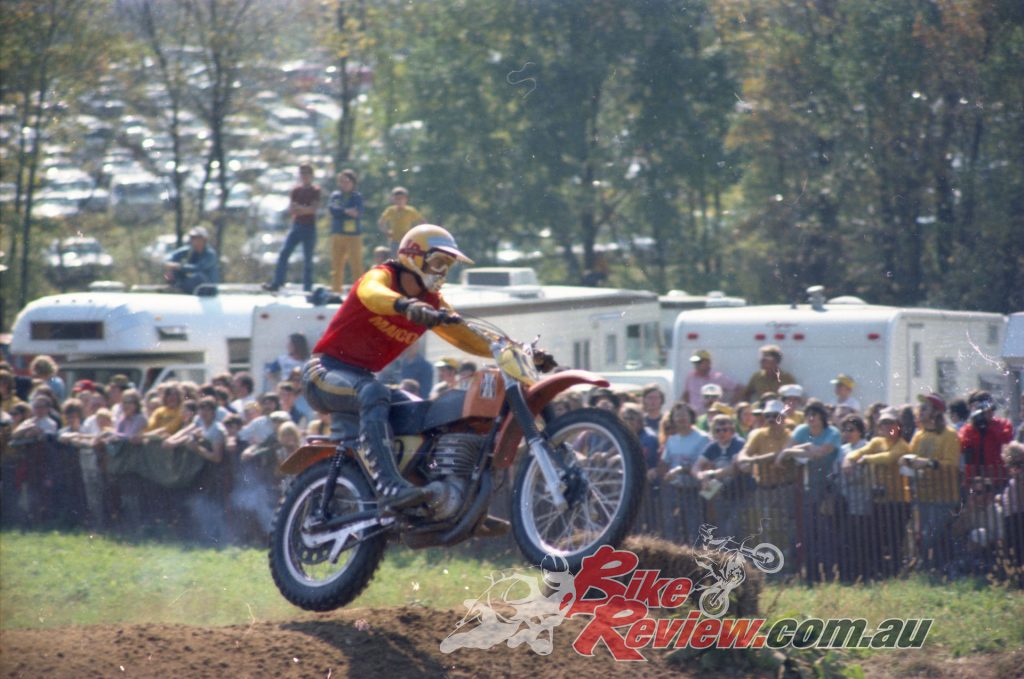 Jim Scaysbrook on his 400 Maico at the AMA MX in Mid Ohio, 1973. Jim competed in MX, Dirt Track, Reliability Trials, Desert Racing, Enduro, Speedway and probably a few other classes we don’t know about!

Scaysbrook, 72, is known as one of the most versatile riders yet to come out of Australia, who’s since gone on to be a key figure in today’s Historic motorcycle scene. One of Australia’s top Motocross racers in the 1970s, he also competed successfully in Dirt Track, long-distance Reliability Trials, Desert racing, Enduro and Speedway. 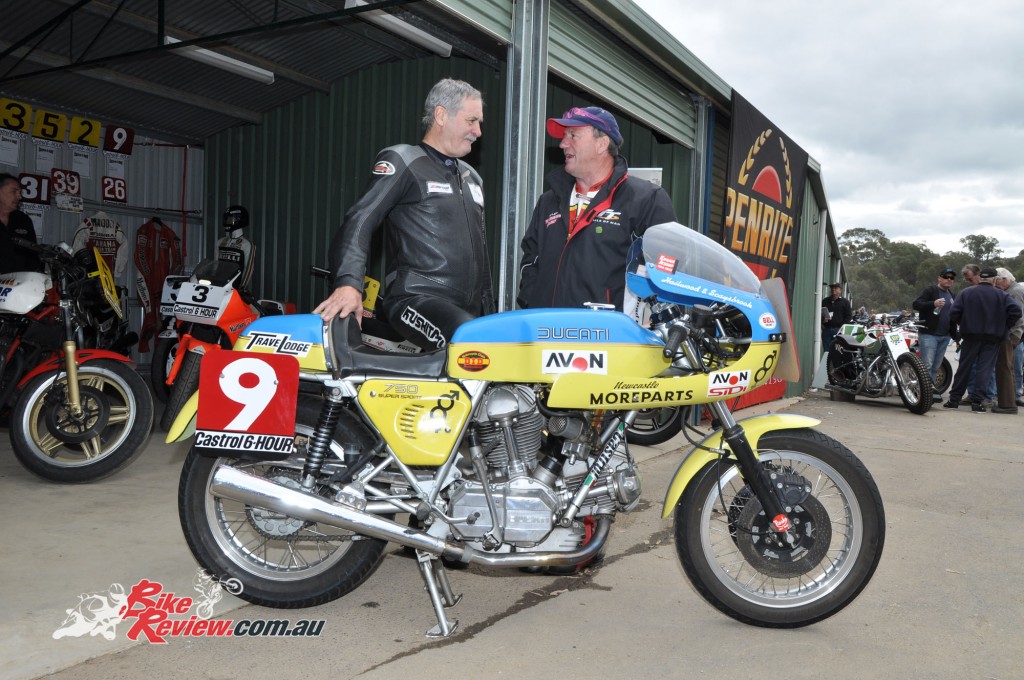 Jim became a copywriter for a top Sydney advertising agency while taking up road racing at International level on a Yamaha TZ500 and multiple Ducatis with success in the Isle of Man TT, Malaysia, Macau and Australia. 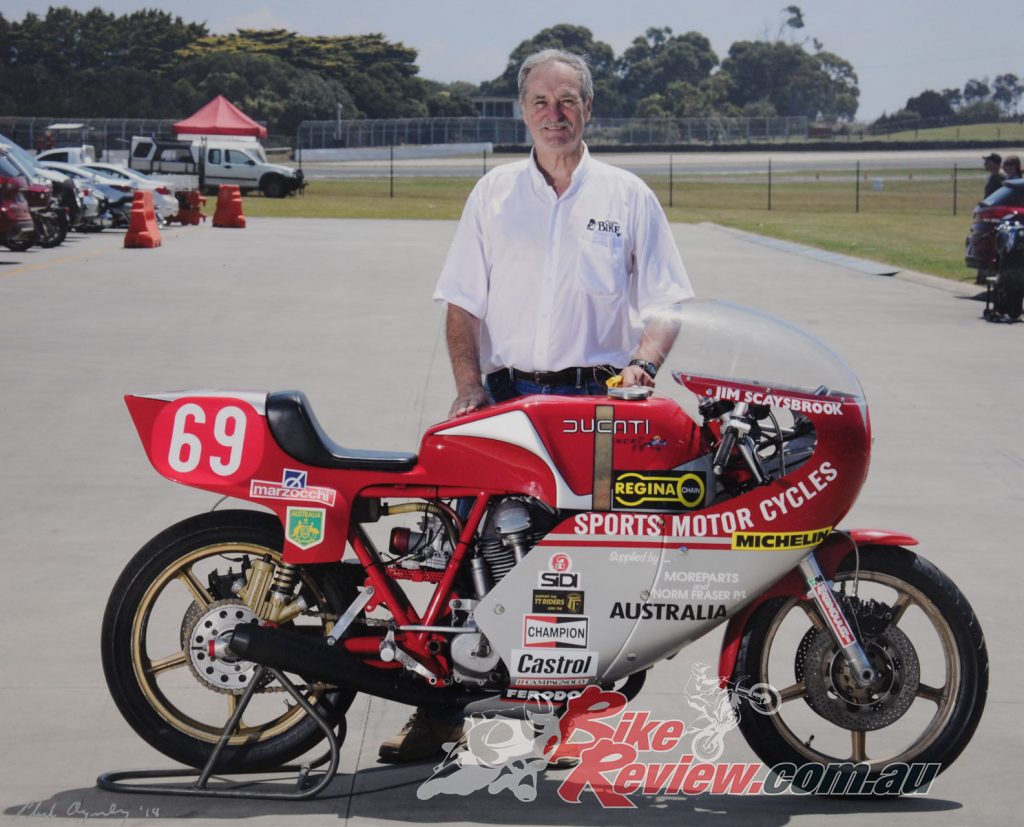 Jim with the Ducati he raced at the 1978 Isle of Man TT. His son, Journalist and Pikes Peak record holder, Rennie Scaysbrook, was due to race a Ducati at the TT this year before COVID-19 put a stop to things… Pic: Phil Aynsley

After a long career in advertising, Jim has since concentrated on journalism, and has written more than a dozen motorcycle books covering the history of Australian motorcycle sport as well as editing numerous successful and popular magazine titles. Jim is currently heading up Australia’s longest running and leading historic, classic and retro motorcycle magazine, Old Bike Australasia. 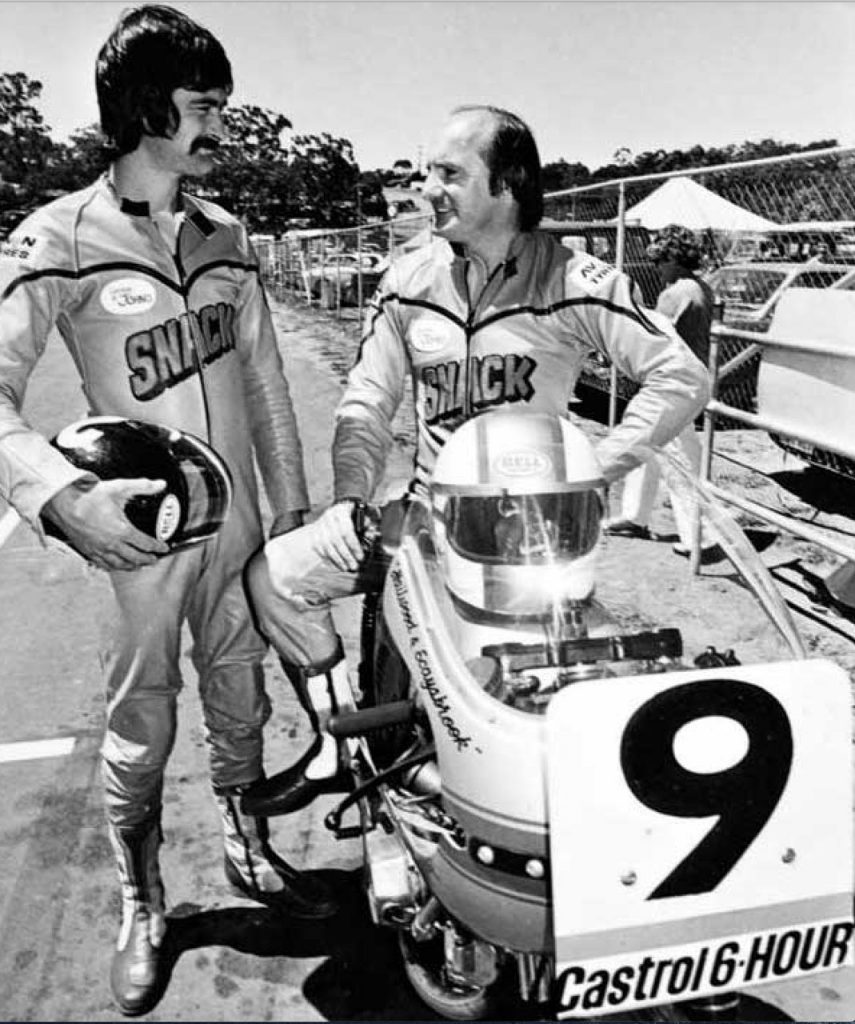 Mike Hailwood and Jim Scaysbrook became close friends, this led in turn to Jim partnering the nine-time World champion on his return to top-level racing with a Ducati 750SS in the 1977 Castrol 6-Hour race. He then teamed with Mike on a second Ducati 900F1 in his legendary comeback ride in the 1978 Isle of Man TT, as well as the 1978 Castrol Six Hours and Adelaide Three Hours. 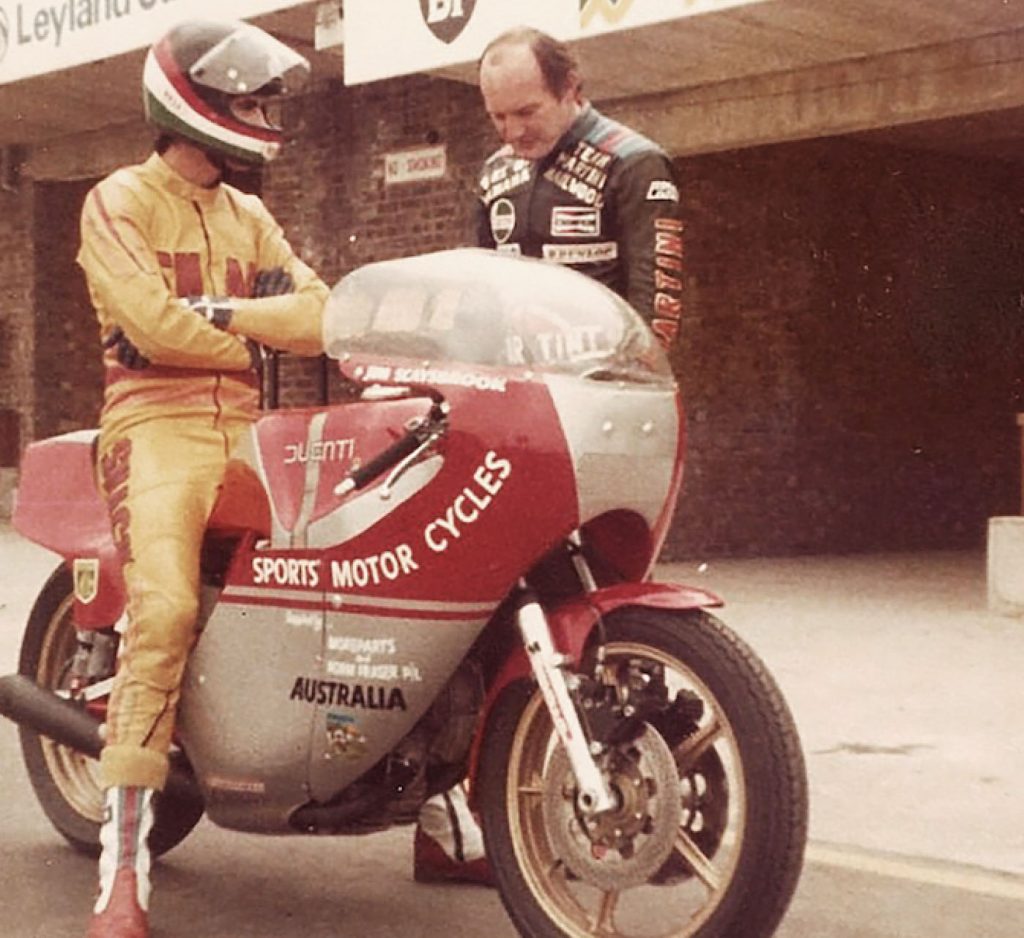 Jim and Mike Hailwood, Donington Park, 1978. Jim partnered Mike at the Isle of Man TT that year, which was the year of Mike Hailwood’s famous comeback, when he won his 13th TT in the Formula One race.

Jim Scaysbrook will receive his award from the Governor of Australia during a special award ceremony at Government House, Sydney on November 27th. Congratulations, Jim! 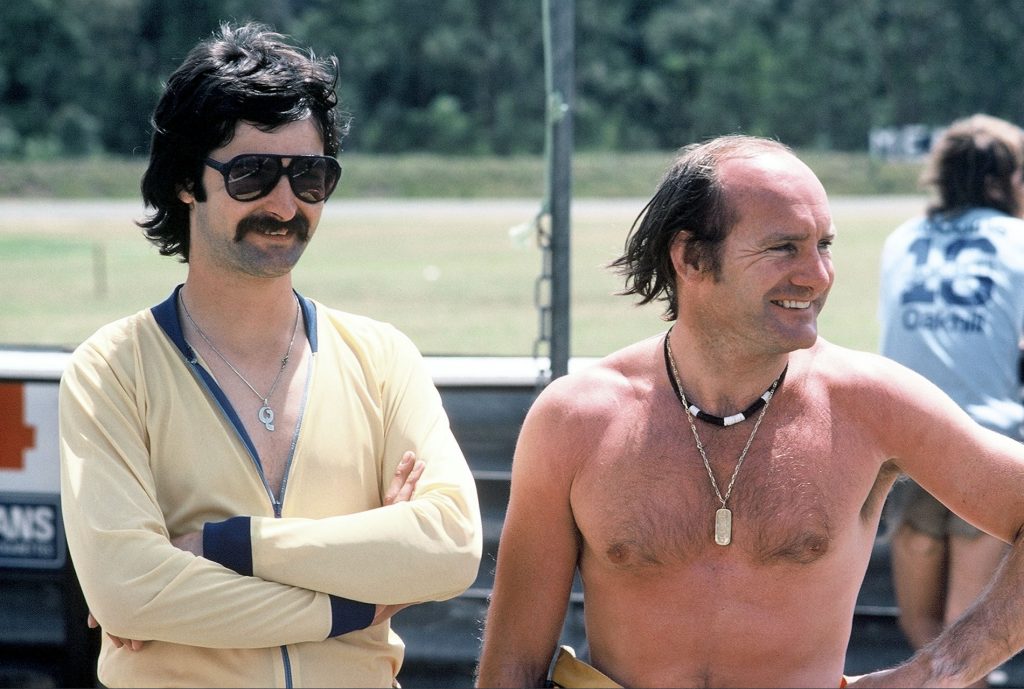