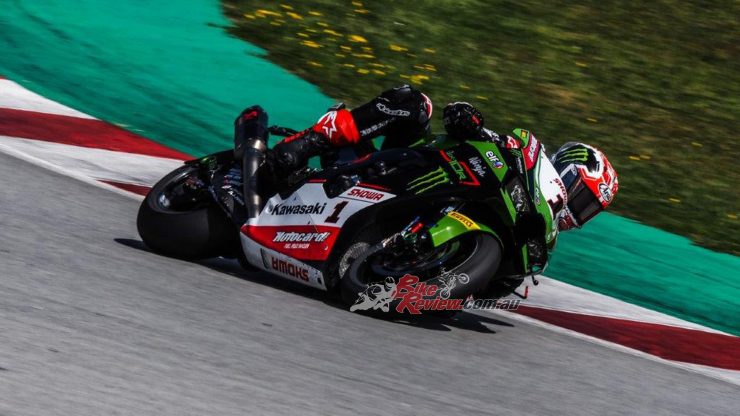 The second day of WSBK testing at the Circuit de Barcelona-Catalunya came to an end last Thursday with Jonathan Rea claiming top spot despite fierce competition from Garrett Gerloff and Scott Redding as the trio battled it out for fastest lap in the last few minutes of the test. 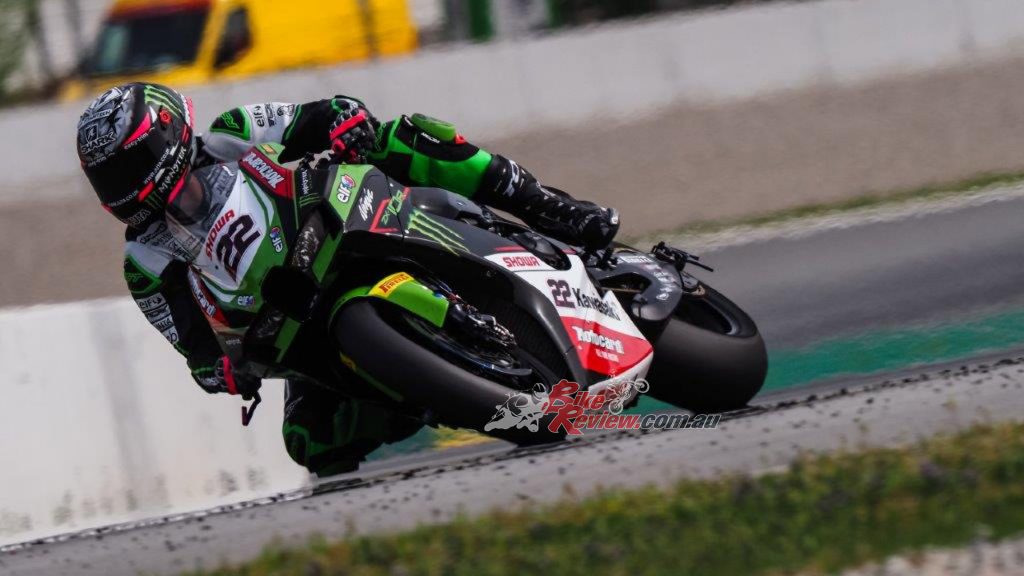 The Kawasaki’s looked set for another great year with Jonathan Rea on top of the time sheets and Alex Lowes not far behind.

American rider Gerloff had spent the majority of the day at the top of the timesheets before Rea overhauled Gerloff in the final minutes. Towards the end of the day,  both looked placed to set the fastest lap time, with Rea coming out on top after Gerloff had a small crash in the second sector. Rea, who posted a 1’40.264s and completed 66 laps, had been trying out small items on his new Kawasaki ZX-10RR. While Gerloff was working on the base setting of his Yamaha YZF R1, completing 69 laps on the second day.

Gerloff’s crash allowed Redding to move into second place right at the end of the session as the British rider continued to work on improving his Ducati Panigale V4 R. Teammate Michael Ruben Rinaldi finished in fifth place, despite a late technical issue that brought his session to a halt – and one of two separate incidents around the same time to bring out the Red Flag. 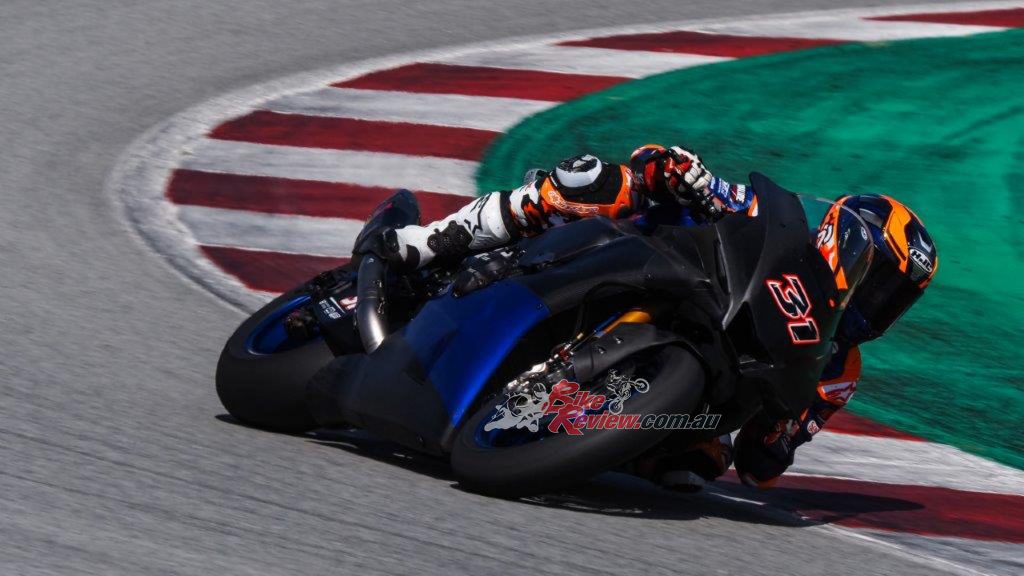 Garrett Gerloff had an unfortunate accident after posting some very impressive and competitive times.

Jonas Folger secured a top five finish for the day with a late lap to move the German into fourth, less than a tenth ahead of Rinaldi, with Folger looking into the finer details of his BMW M 1000 RR. Fellow BMW rider Tom Sykes made it two BMWs in the top six as he finished in sixth as he worked on the set up of his BMW.

Rea’s teammate, Alex Lowes, was in seventh place as his recovery from a shoulder injury continues with Andrea Locatelli the lead factory Yamaha rider in eighth. Locatelli has spent the two day test focusing on long runs. Team GoEleven’s Chaz Davies secured a top ten position with tenth place – the Catalunyan test Davies’ first chance to get on his machine in five months. 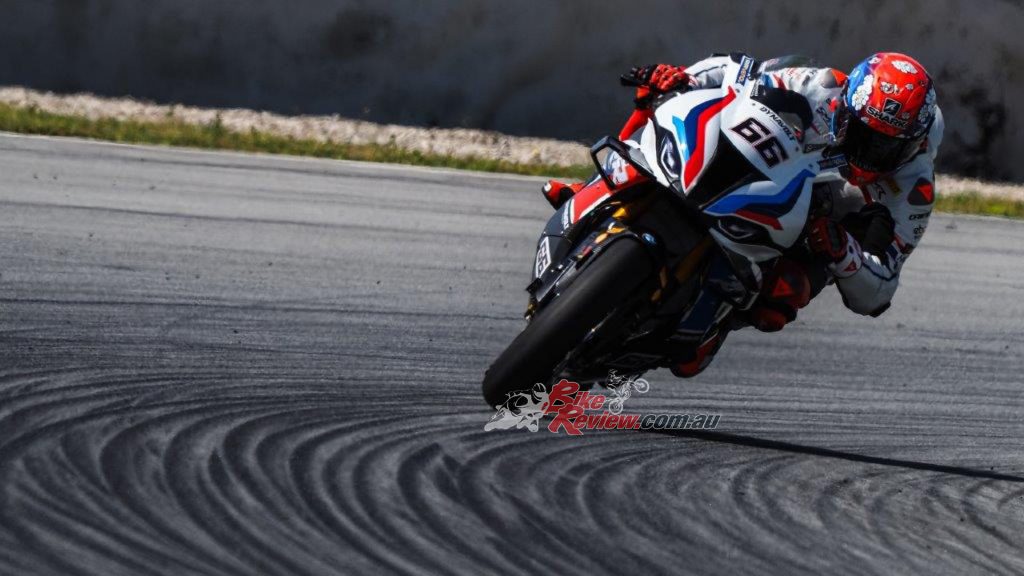 Tom Skykes managed to make it two BMW’s in the top ten of testing times with his teammate in fourth.

Leon Haslam was the lead Honda rider in tenth place as the team worked on numerous items such as seat positions to improve the centre of gravity of the CBR1000 RR-R, as well as new exhausts, an engine upgrade and new swingarms. Teammate Alvaro Bautista completed just six laps, with the Spaniard opting to take it easy following a chest injury he picked up in a motocross accident recently.