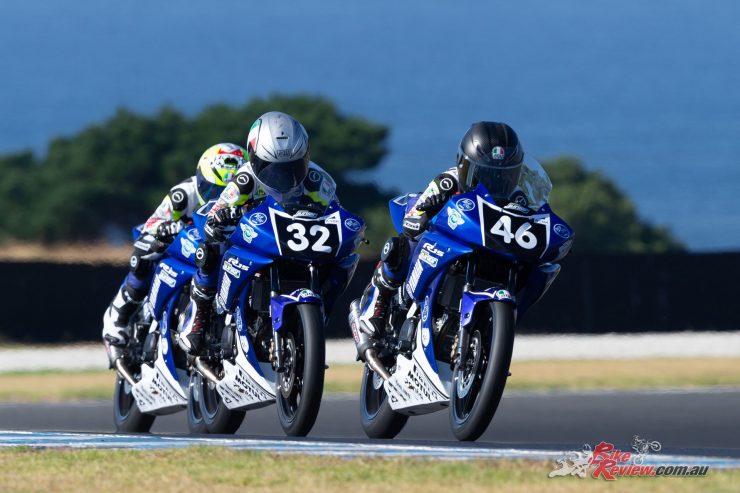 The world-class French company specialises in the formulations, production and distribution of high-tech engine lubricants will also support the program with additional products including engine oil, brake fluid, chain lube, chain cleaner, grease and cleaning products, and will be bringing that expertise to the Oceanic Junior Cup in 2019.

Chief Operating Officer at Link International, Brendan Stoeckert, couldn’t be happier with the announcement, explaining that, “Motul and Link International have a strong longstanding relationship with Motorcycling Australia and the Australian Superbike Championship, so being the Official oil supplier for the Oceania Junior Cup seemed like a perfect fit! 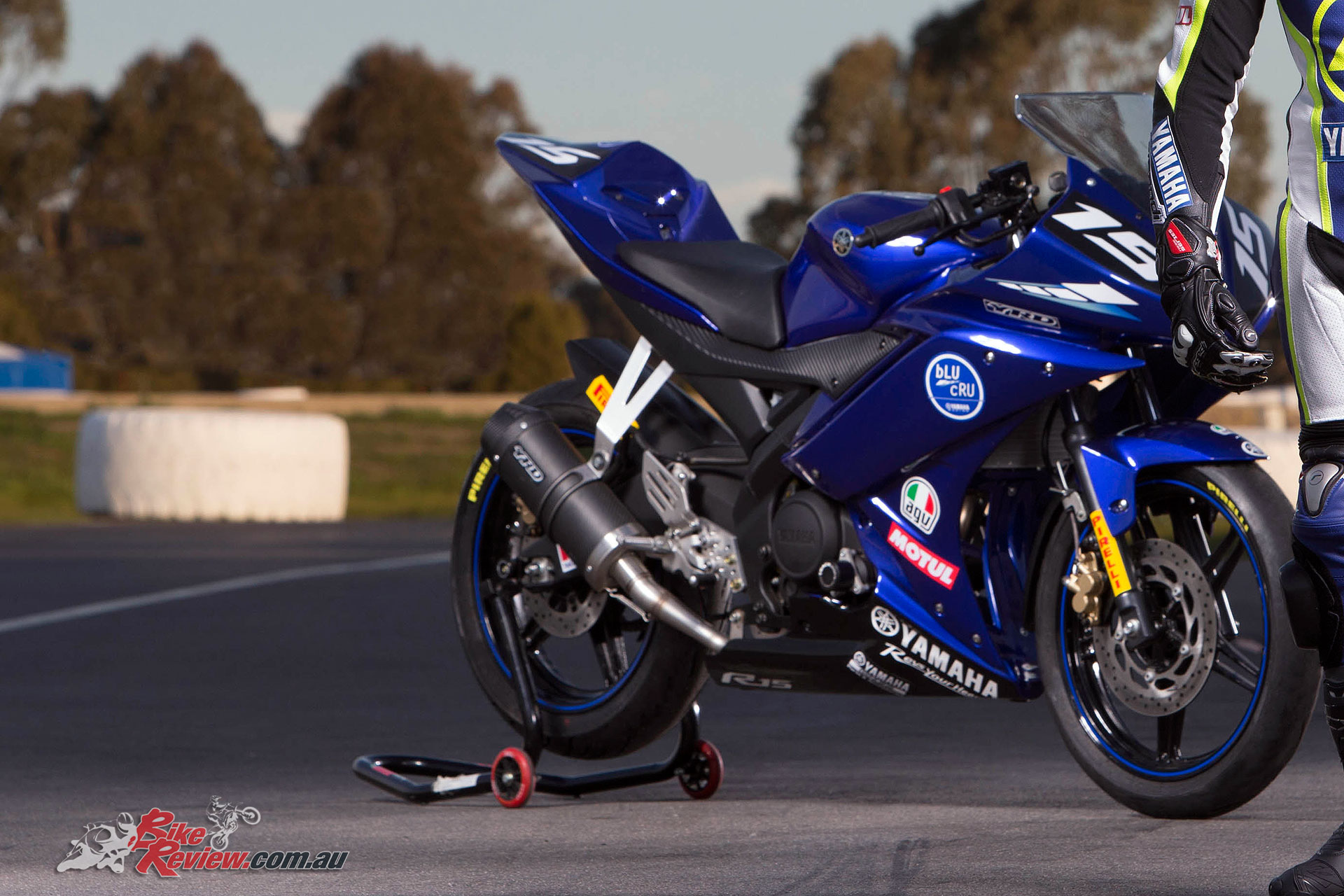 “Motorcycle racing in Australia is a really important sport for Link International. It’s a big part of our history, so with the Oceania Junior Cup we saw an excellent opportunity to support younger riders coming into the sport, develop their skills, improve their riding and their overall race craft.”

Reflecting on Motul’s series overall prize, Stoeckert explained that, “We firmly believe that part of learning road racing is also learning how to work with your sponsors, so these prizes have been developed to provide riders with an incentive to build upon their communications, appearance and general performance off the bike.

“We see this as another way in which we can encourage riders to work on all aspects of their racing and therefore improve their overall performance.”

The highly respected company pioneered the formulation of a 100% synthetic lubricant for automotive engines back in 1971, titled the 300V lubricant. Since then Motul has gained experience by being the official supplier for many major teams in international competitions including the MotoGP World Championship, FIM Superbike World Championship, 24 Hours of Le Mans and FIM Motocross World Championship.

Ricondi will be providing the bLU cRU Oceania Rookies Cup with custom leathers and gloves, as well as repair services in 2019

Kicking off at Wakefield Park Raceway in Goulburn, NSW alongside Round 2 of the Motul Australian Superbike Championship (ASBK) from 22-24 March, the class of 2019 will hit the ground running as they watch up close the skill and tenacity of their ASBK heroes including the likes of 2018 Champions Troy Herfoss and Cru Halliday.