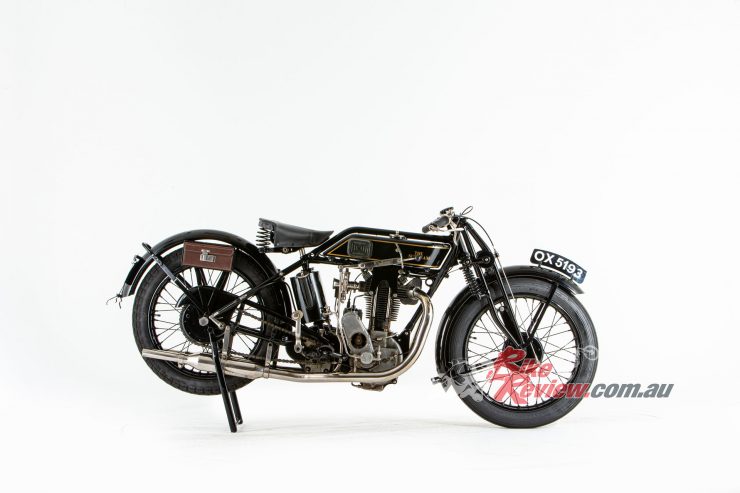 Two world auction records for a Sunbeam and Norton F1 motorcycle were set over the weekend at the successful Bonhams Motorcycles Winter Sale at Bicester Heritage, which realised more than $5 Million and had an impressive sell-through rate of 91 per cent. 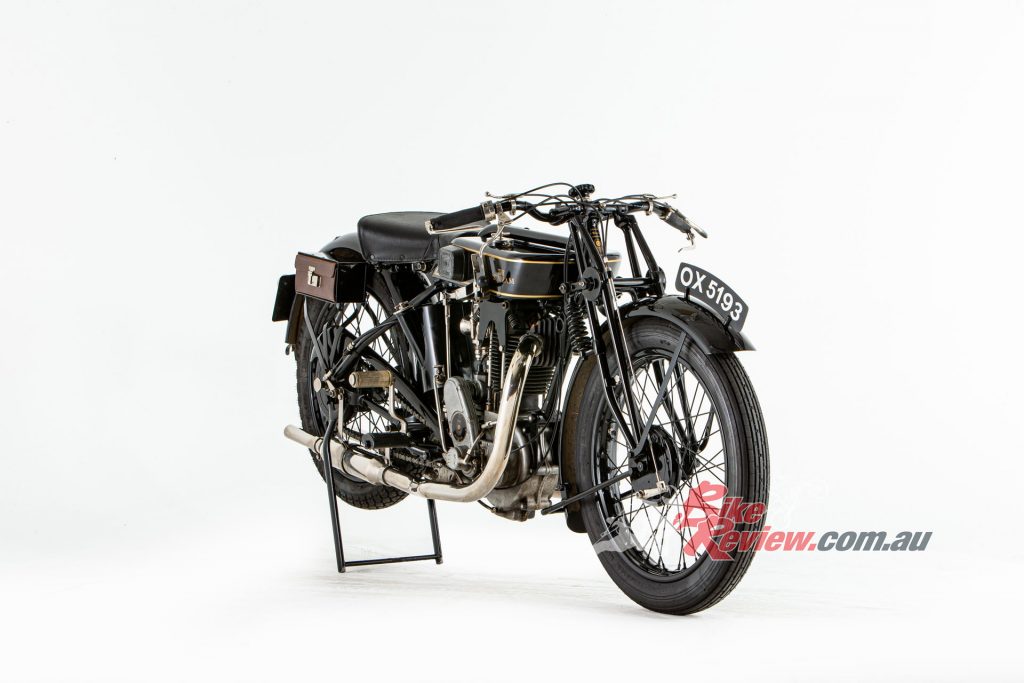 However, the name dominating the sale was a Brough Superior, with no fewer than five examples featuring in the sale’s top ten, led by a highly original 1936 Brough Superior 982cc SS100, bearing the earliest engine number in a production model, which sold for $489,000. 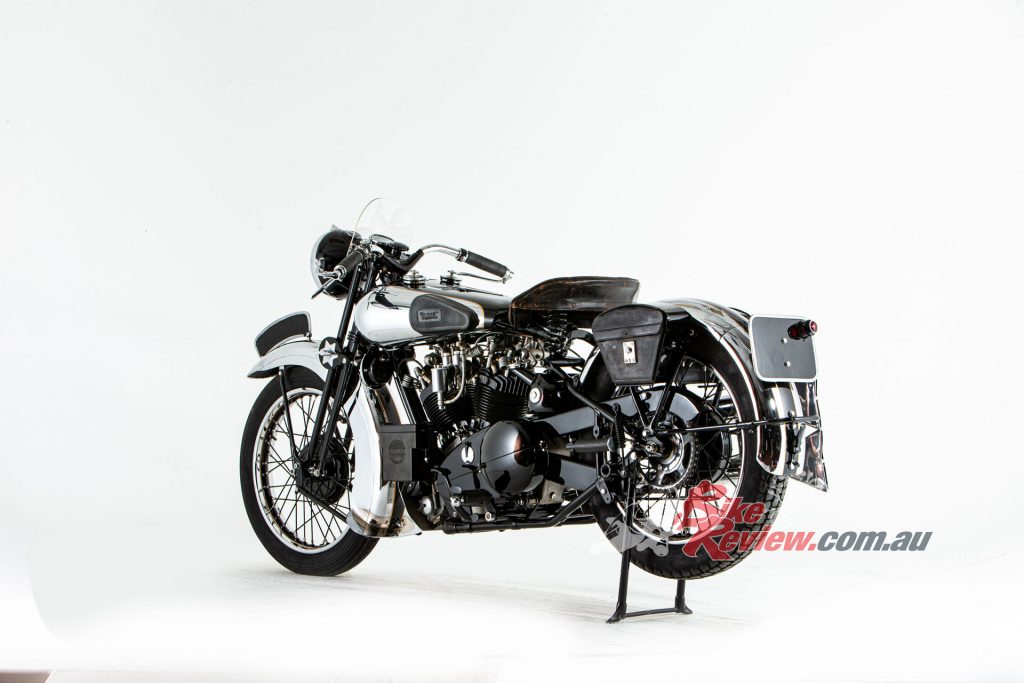 All three machines were offered direct from the National Motorcycle Museum’s Reserve Collection, an exclusive selection of 52 British motorcycles – and motorcycle-related cars – presented on the first day of the two-day sale.

A brace of 1937 Brough Superiors offered from The Connoisseur Collection – comprising blue-chip examples from the estate of a late motorcycle enthusiast – also featured in the sale. A 982cc SS80 and a 1,096cc 11-50hp both exceeded their top pre-sale estimates, selling for just over $130,000 and $126,000 respectively. 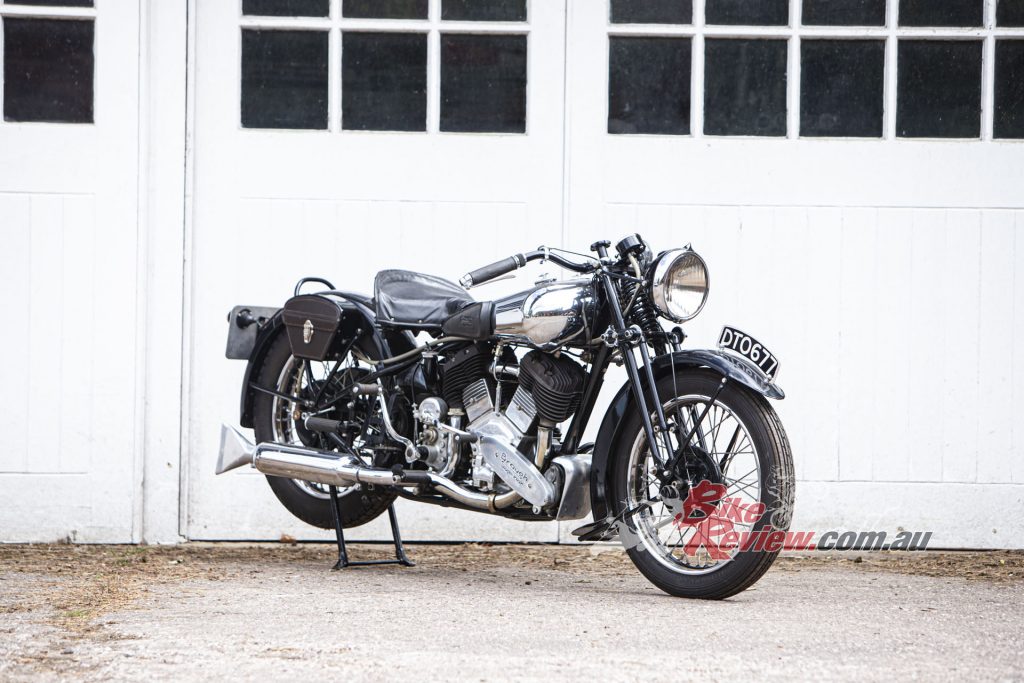 The Connoisseur Collection also offered an example of one of the most desirable pre-war American motorcycles, a 1924 Henderson De Luxe Four, which made £48,300, rising above its estimate, despite requiring re-commissioning.

Another 1937 Brough Superior 1,096cc 11-50hp, a project motorcycle offered for restoration rounded out the sale on a high note, trouncing its pre-sale estimate, selling for $102,000. 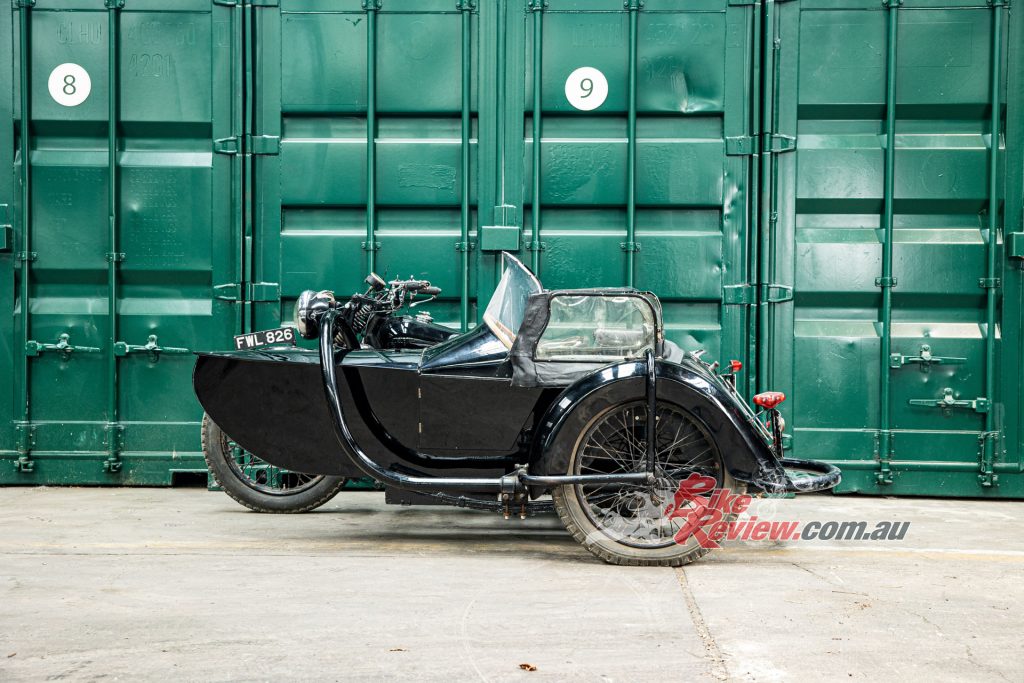 More modern metal also fared well at the Bicester auction, with three MV Agusta motorcycles achieving a combined total of more than $330,000, including a 1973 500cc Grand Prix Replica Racing Motorcycle which made $146,000, comfortably within its estimate, and a 1978 832cc Monza which pipped its top estimate, selling for just over $85,000.

There was also success for the motorcycle memorabilia sale which offered two special collections from the families of two late motorcycling greats: Barry Sheene MBE and Percy Tait. 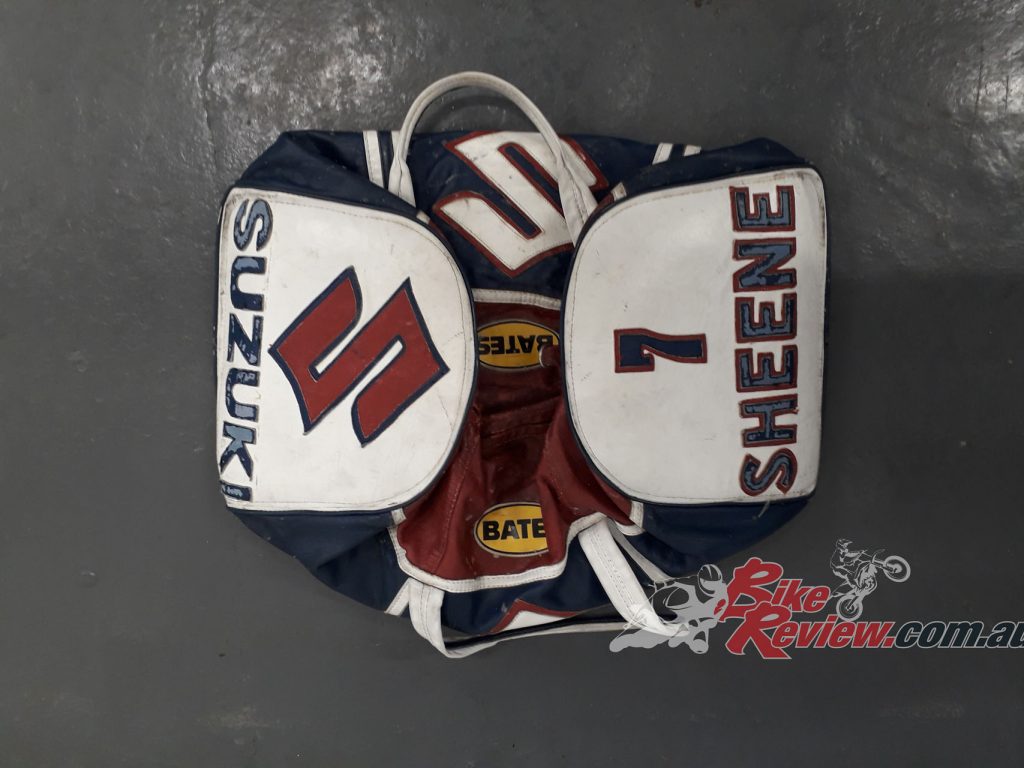 Ben Walker, International Department Director for Bonhams Collectors’ Motorcycles,“We are more than pleased with the sale which has been the subject of much interest from collectors around the world and competitive bidding.

“We were also honoured to have been entrusted with the premium collection from the National Motorcycle Museum, one of the most prestigious names in the motorcycling world, and well as the collections from the families of two of motorcycling’s national treasures, Barry Sheene and Percy Tait.” 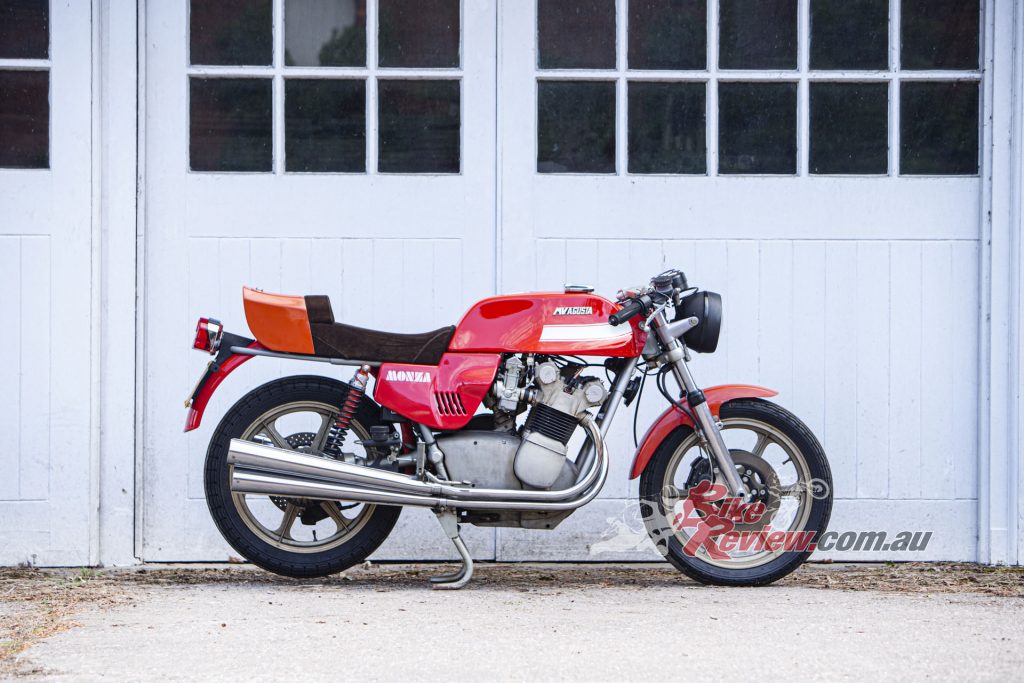 The Motorcycle department is already looking ahead to next year and is currently consigning collectors’ motorcycles and collections to The Spring Sale on 24 and 25 April, when Bonhams returns to the Stafford Showground for The International Classic Motorcycle Show.