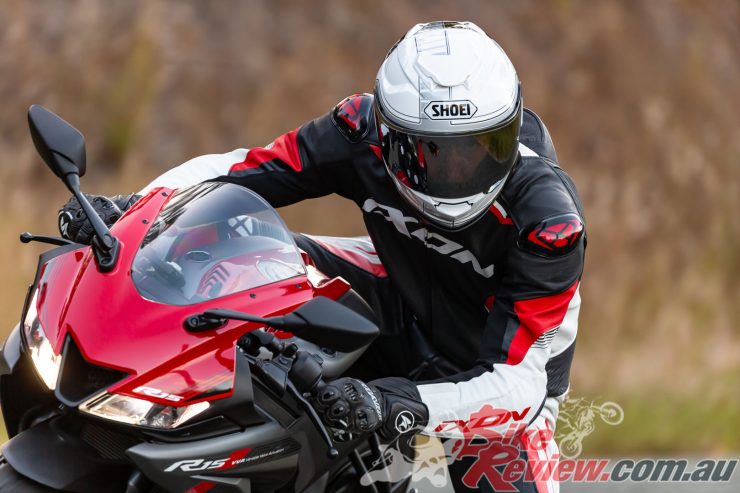 The 2020 Yamaha R15 small-capacity sportsbike is here and top road racer Gareth Jones has been out and about on it! We just had the bike ourselves, so expect a review within the next few weeks. But for now, make sure to check out the official video by Yamaha Motor Australia

New 155cc engine with VVA
The high-compression, 155cc single-cylinder engine delivers class-leading performance thanks to the new Variable Value Actuation (VVA) system, producing more power and torque than ever before. The cylinder head features two inlet cams: one for low to mid-range rpm and another for high rpm. The switch between the two rocker arms is carried out by a solenoid motor activated at a predetermined rev-range. The result is high revving performance without sacrificing low-to-mid-range torque and rideability. The technology delivers an 18.3 percent increase in power from just a three percent (5cc) increase in engine capacity.

The engine also features a lightweight forged aluminium piston with DiASil coated cylinder wall, larger diameter intake and exhaust ports, upgraded fuelling, a 5.5 litre air cleaner that’s 60 percent larger than the outgoing engine, an assist and slipper clutch and a new muffler with a three-stage expansion chamber. In addition to the extra power produced, the new engine is also more economical on fuel, delivering in excess of 450km from a single tank, that’s an incredible 45km per litre. 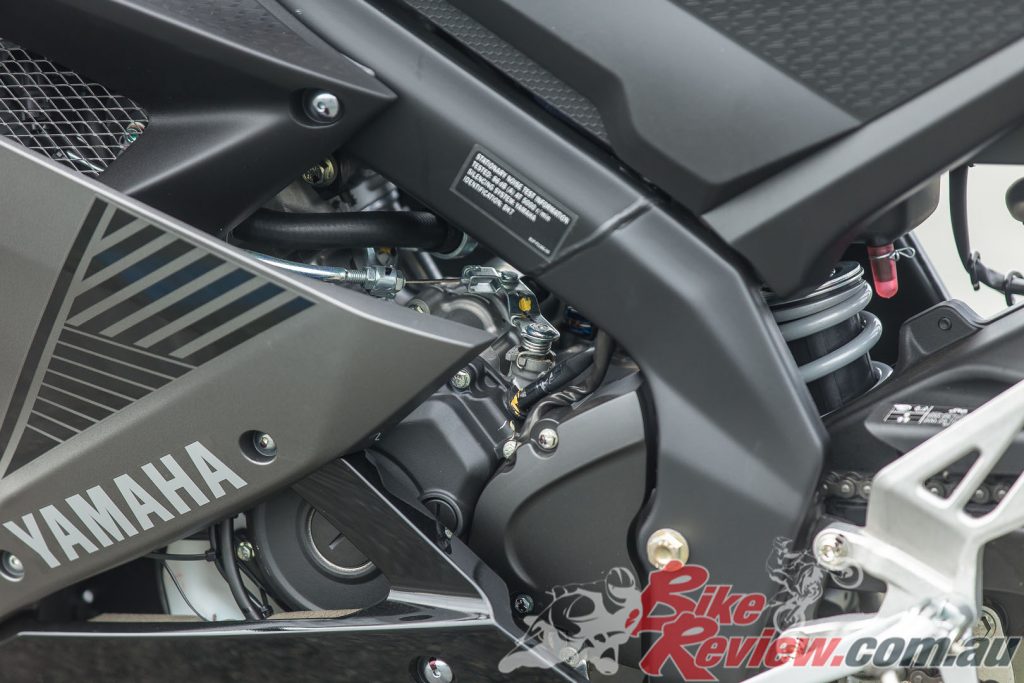 The new engine is also more economical on fuel, delivering in excess of 450km from a single tank.

New Deltabox Frame
A 20mm increase in width between the left and right pivot points on the updated Deltabox frame, now 221mm, has allowed the fitment of a new delta-shaped swingarm. Reinforcement of the swingarm is by internal ribbing, to accommodate a wider 140/70-17 rear tyre on the wider rear wheel. 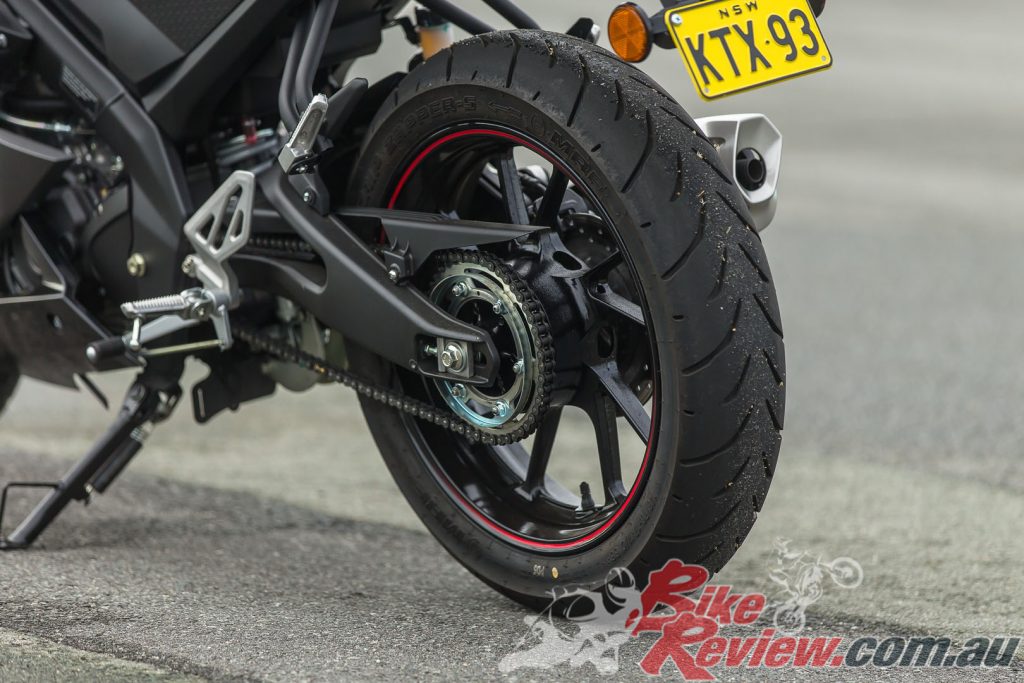 Larger brakes
Braking performance has been increased with a new 15mm larger 282mm front brake disc and twin-piston caliper. At the rear is a 220mm disc with a single-piston caliper.

Race-inspired styling
Slim twin-eye LED headlights have an aggressive glaring eyes look similar to the YZF-R1, while the cockpit features a YZR-M1-inspired triple clamp and multi-function LCD instrument panel. The racing-inspired bodywork is now more aerodynamic, featuring a central air intake and layered fairings. An indentation in the top of the fuel tank optimises the rider’s tuck position. Fuel capacity has been reduced by 1-litre to 11-litres for a more streamlined design. 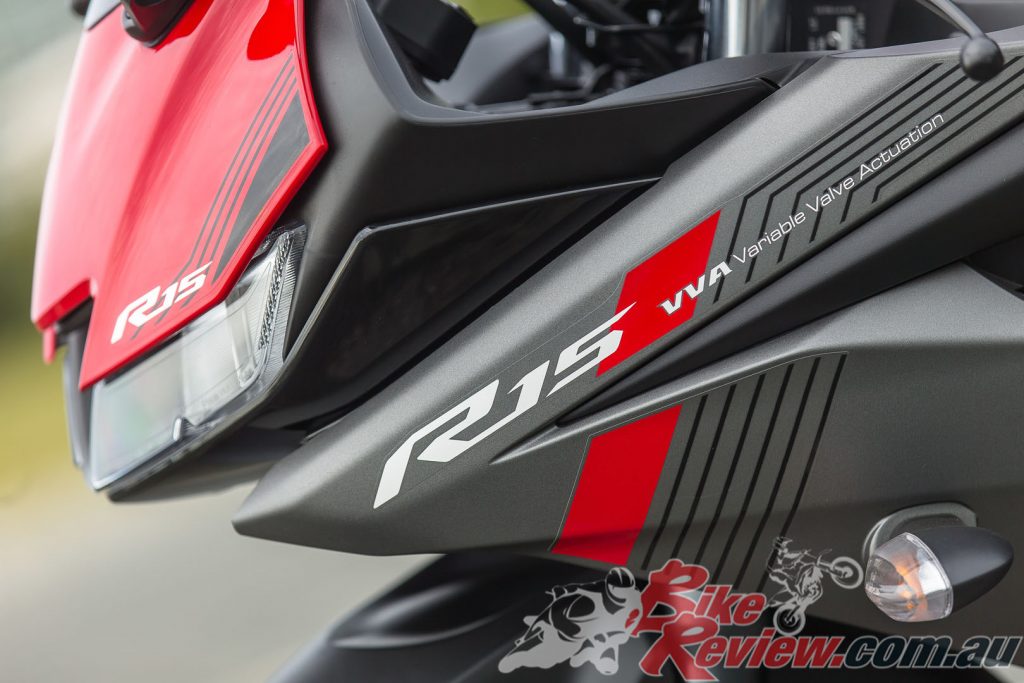 The tail fairing with LED taillight has been modeled on the latest YZF-R1 , and features a 20mm lower pillion seat. YZF-R15 doesn’t just look like a racer, it is the model of choice for the Motorcycling Australia-run Oceania Junior Cup road race class, a series aimed at introducing 11 to 16 year olds to the track with a view to unearthing the next Casey Stoner. 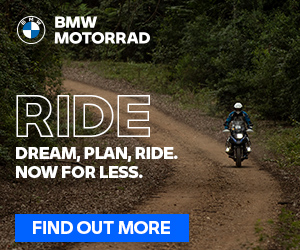