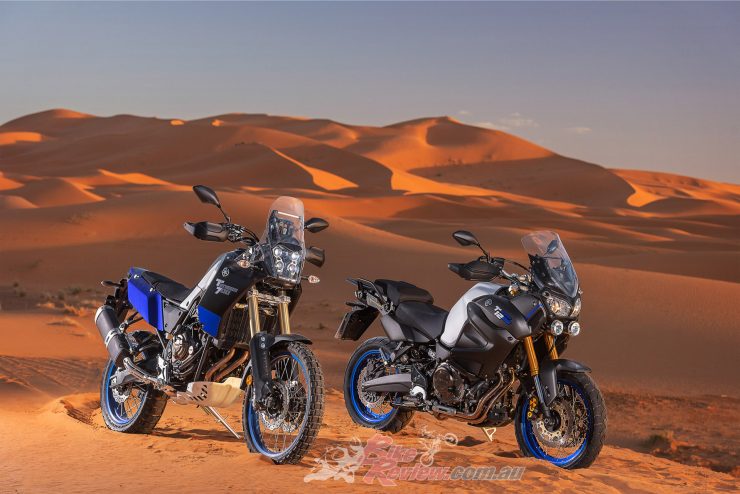 Yamaha Motor announced this week that its Tenere 700 motorcycle and YMR-08 industrial drone have both received the Red Dot Award: Product Design 2020. The awarding of these prizes mark the ninth year in a row that a Yamaha Motor product has received a Red Dot Award.

Our Tenere 700 full review is available here. It is an adventure tourer in the best traditions of the Tenere brand, drawing on its brilliant history of success in one of the World’s toughest rallies – the Dakar – in the 1980s-90s. The Tenere 700 features an MT-07 derived CP2 689cm³ water-cooled in-line two-cylinder 270° crank engine mounted on a lightweight chassis.

With a high degree of freedom in riding posture, high durability and ease of maintenance, along with high adaptability under load, this new model balances oﬀ-roading, adventure, and touring performance at a high level. Jeff’s and Pom have a full road and off road test plus video on the way now. 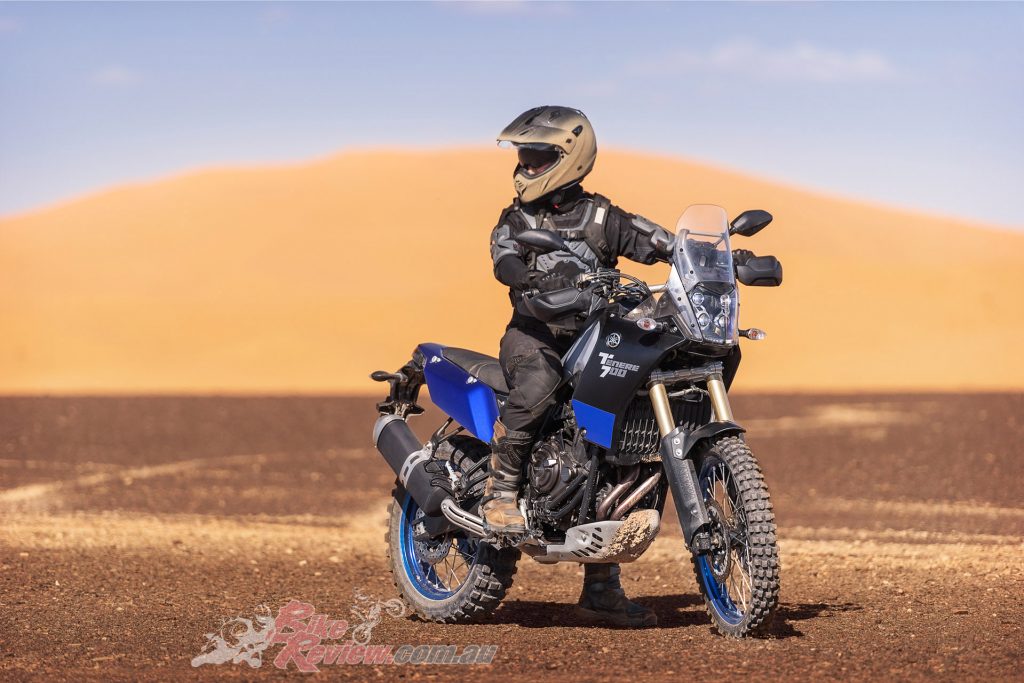 With the design concept of “Exciting Adventure Tenere,” this model has a high-positioned face that incorporates a three-piece shield on a distinctive headlight and tank, which Yamaha states creates a design which expresses a spirit of adventure, according to Yamaha.

The YMR-08 drone, which also received a Red Dot Award, is an industrial multi-rotor drone principally aimed at pest control applications. Responding to the requirements of suburban areas and small-scale agriculture, the YMR-08’s features include a lightweight carbon body and electric motor making it quieter than its petrol counterparts. 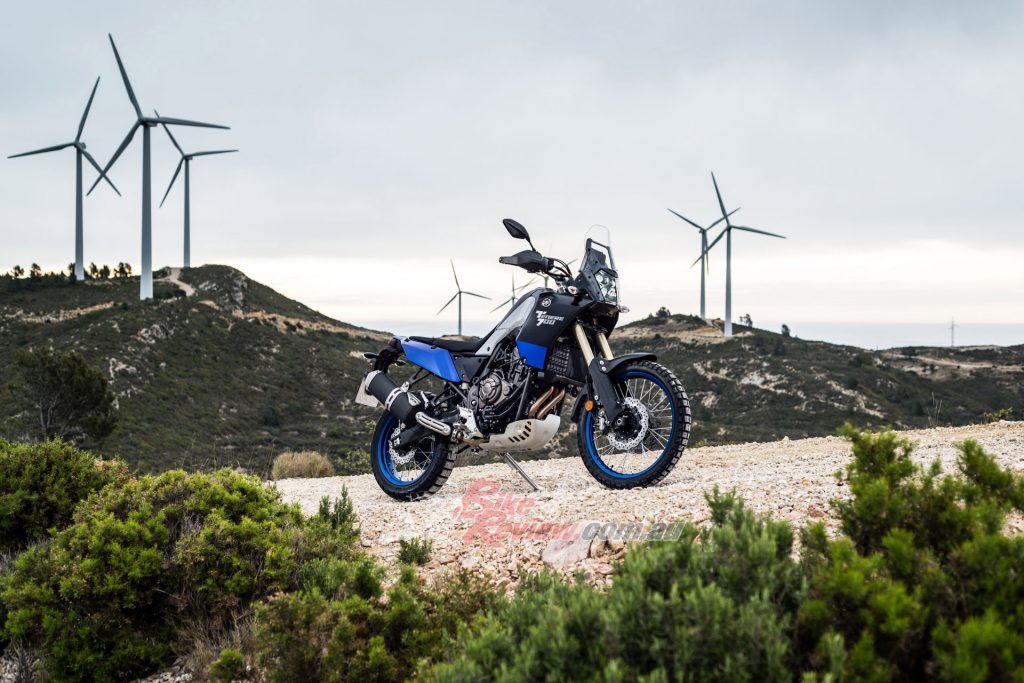 This model has a high-positioned face that incorporates a three-piece shield on a distinctive headlight and tank.

The Red Dot Design Awards are organised by Germany’s Design Zentrum Nordrhein Westfalen and are widely recognised as one of the most prestigious design awards in the World.