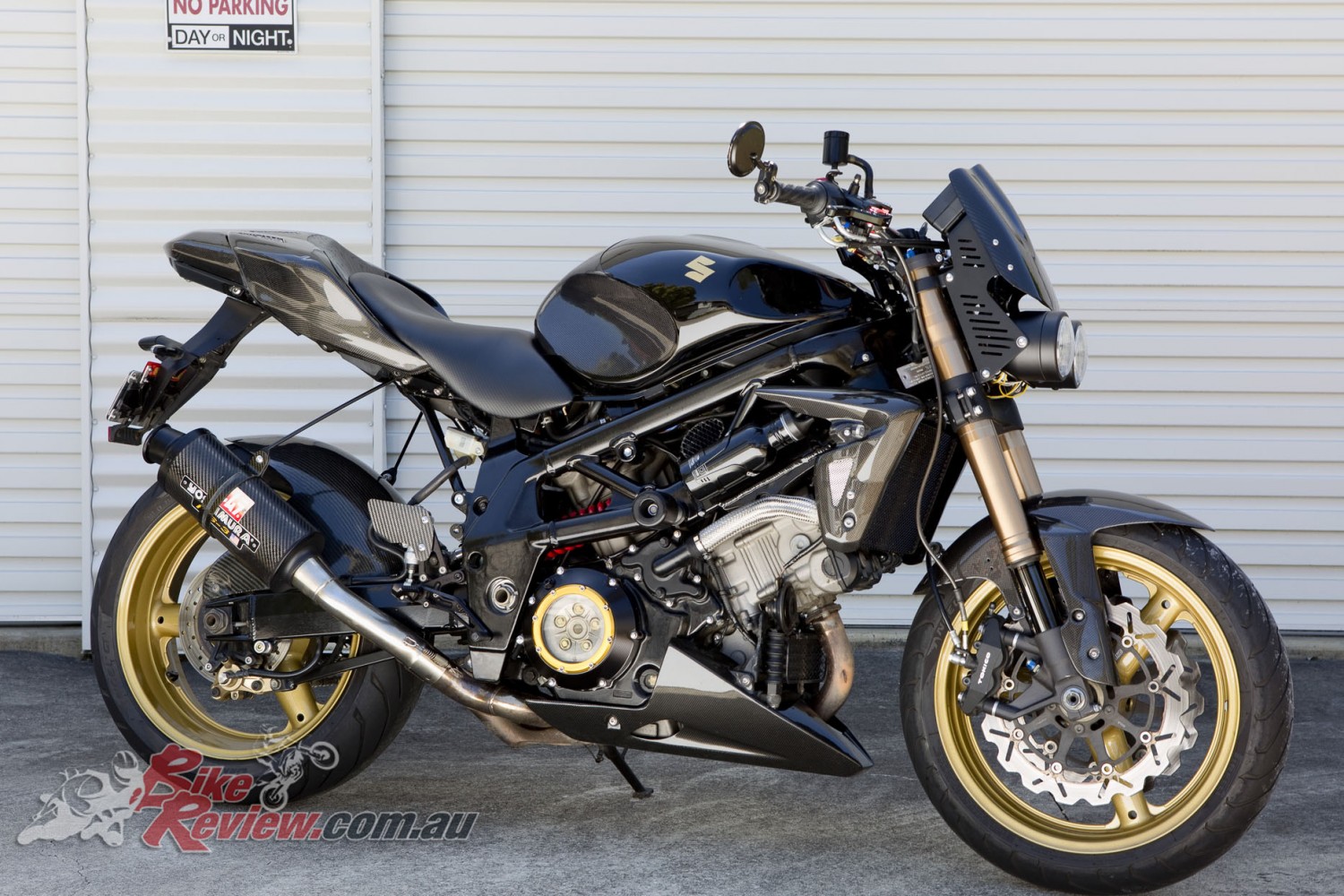 Fightin’ Words with Dave Manning, May 2016

This is an exciting time of year in the world of modified motorcycles, wherever you are on the planet. And, given that this is an online publication, it could be read just about anywhere on this little blue/green globe of ours, providing that there is an internet connection of some kind.

For those of you in the southern hemisphere, it’s heading into autumn and, for the more southerly regions, people are looking towards winter weather and the chance to get in their sheds / workshops / outbuildings and get building and modifying. 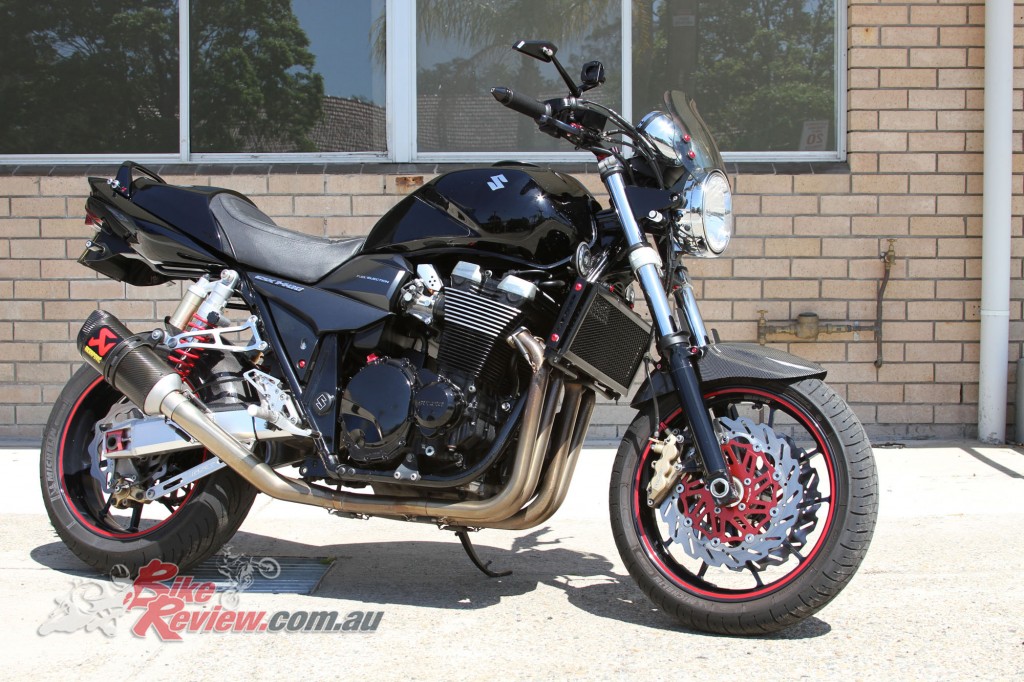 In the more equatorial areas, both north and south of the equator, it’s becoming a more temperate time with the mercury being much lower in the thermometer, and thus a time at which it is actually possible to ride a bike without becoming boil-in-the-bag biker.

Up in the cooler half of the northern hemisphere we’re getting into the riding season proper, a chance to try out the bikes that we’ve spent the last six months building, modifying and fettling.

But that’s all pretty much a given – it happens every year, it’s nothing new. And because it all happens on a regularly twelve month cycle, many of us seem to get a bit jaded by it.

Others, however, grasp the opportunity with both hands, desperate to either get out and about on two wheels after a lengthy lay-off, or gagging to get spanner-happy and make the modifications that they’ve been planning over the riding season.

Those lucky enough to get perfect riding weather all year round don’t get this seasonal shift in shed time and riding, and that could quite easily mean that a bike never gets taken off the road for modifications or a rebuild.

Although, for a great many people, that is simply a convenient excuse to buy another bike, either to use as a daily rider or as a project, thus resulting in a bike on the road and one in mid-build, the danger being that the bike in pieces never gets finished as, after all, what’s the rush if you have a bike that’s already ridable? 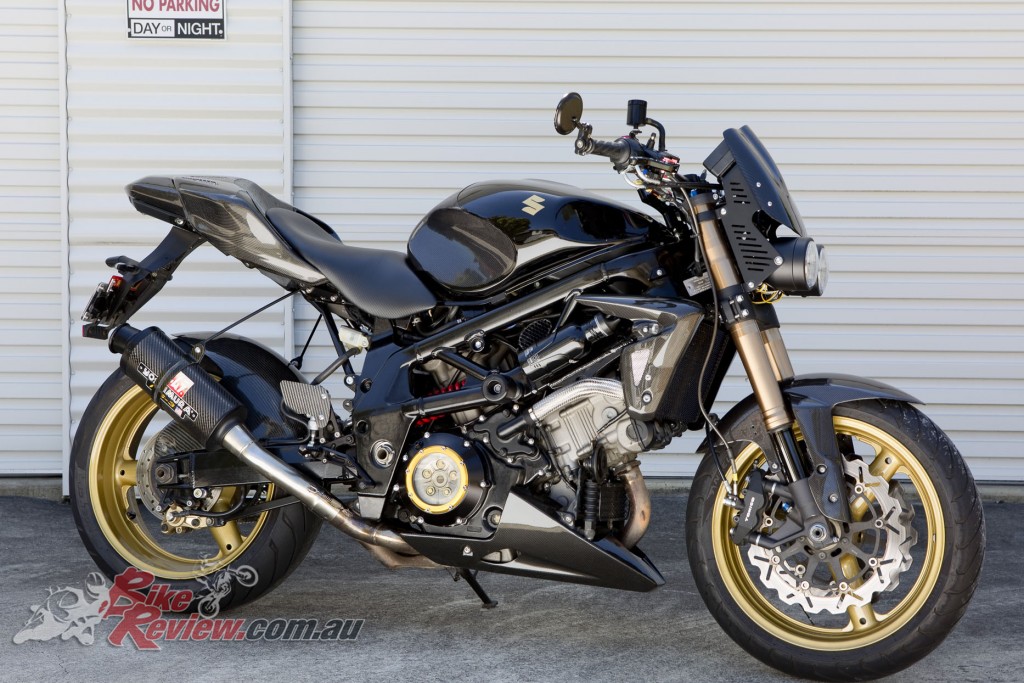 Where Moth And Rust Destroy

And, finally, we’re getting to the point that I want to make in this piece. While I’m not a religious man, I happened to hear a ‘Pause For Thought’ type article on the radio a couple of weeks ago, and although these kind of things are never going to make me become a bible-bashing, Qur’an-carrying, god-bothering religious nut, it still made me stop and think that it could be a good mantra to live life by, certainly for those of us obsessed with owning as many bikes as we can…

“Do not store up for yourselves treasures on earth, where moth and rust destroy, and where thieves break in and steal,” was the text in question, and which my mate Google tells me came from Matthew 6:19 (whatever that means – I think it’s a reference, to a chapter of a book that sold quite well).

The way I see it, the suggestion is that there’s no point in having a bike, or parts of a bike, stuffed away at the back of your garage if you’re not going to do anything with them.

While some folk may think it means that you have to get rid of all your unused scrap, junk and valuable race parts, I’m more inclined to favour the argument that you should actually be doing something with those parts. Like building a really cool bike, which is probably the reason you used when you bought them in the first place.

It’s easy to lose focus with a bike build, but it’s also relatively easy to pick yourself back up and re-focus. Looking at features on this website, or on related forums and owners’ group websites (an apt one would be Aussie Streetfighters, at www.streetfighters.com.au) or even in old magazines – anything that gets you pumped up and excited about modified bikes. 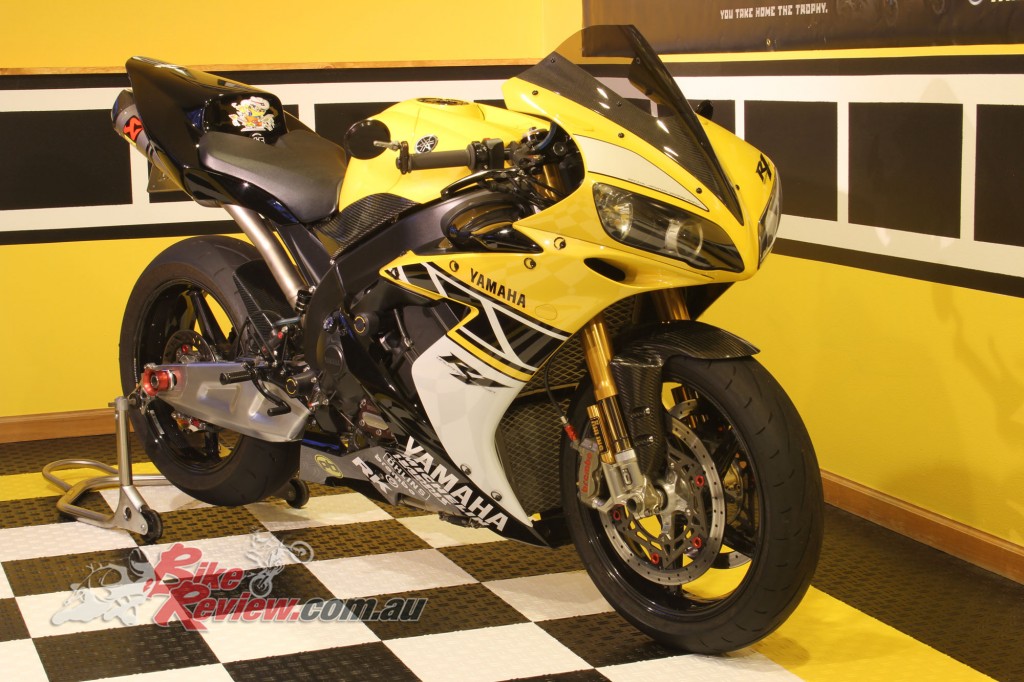 A custom ‘Unlimited Edition R1’ by Ian Judd from America.

Then, when you’ve got all excited about modifications, don’t waste that enthusiasm – get in the shed when you’re buzzing about building. If you can’t get enthused about twirling the spanners or firing up the grinder and welder then get out and ride instead.

It’ll often have the convenient side effect of giving you some impetus to get into the workshop on your return. Don’t let the rust or moths have a chance to take a hold!

I’m something of a procrastinator when it comes to getting bits made or fitted (as anyone who knows how long my projects take, will know all too well), and I’m continually shown up by a mate who, when he buys a tool, or gets a part delivered, he heads straight into his shed to use or or get it fitted, without fail. And while it seems to take me forever to get even the simplest task finished, he gets lots of bikes built, and stuff done.

A lesson learnt there, for sure! And none of us are getting any younger – even those of you who’re taking your first steps into the world of bike riding and building, remember that the more you do, the better you’ll get, and the sooner that you’ll have the sort of bike that everyone talks about, and that gets featured on cool websites like this. 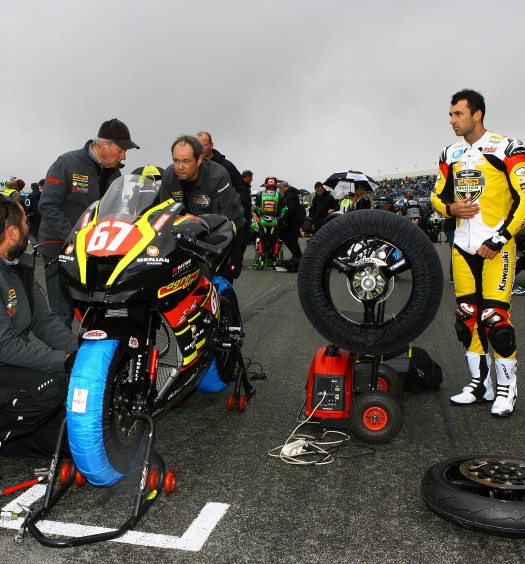 Staring with Bryan Staring, May 2016 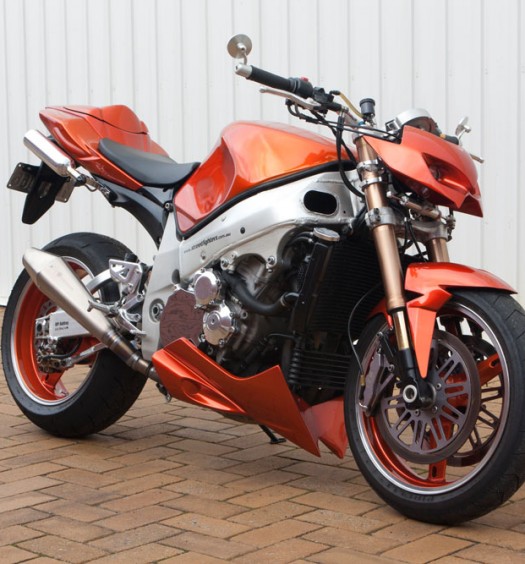