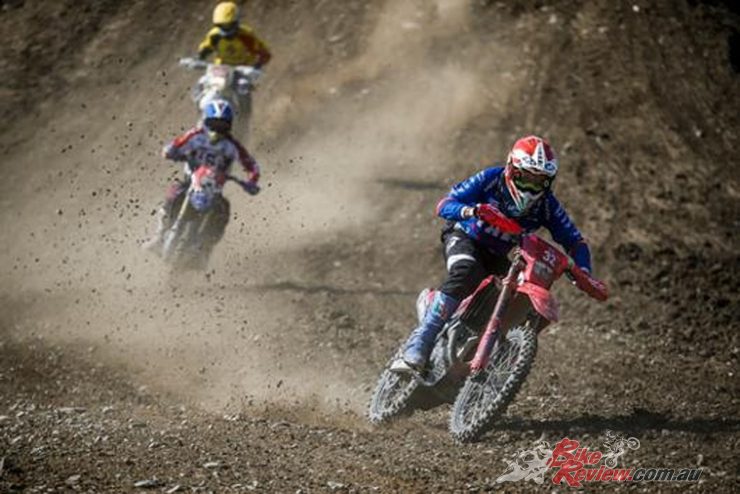 The 95th edition of the Six Days Enduro, of which METZELER is technical partner, took place in Italy and the competing riders had to deal with nine special tests characterised by hard, stony and extremely dusty terrain. METZELER celebrated its riders who won the Trophy with the Italian national team. 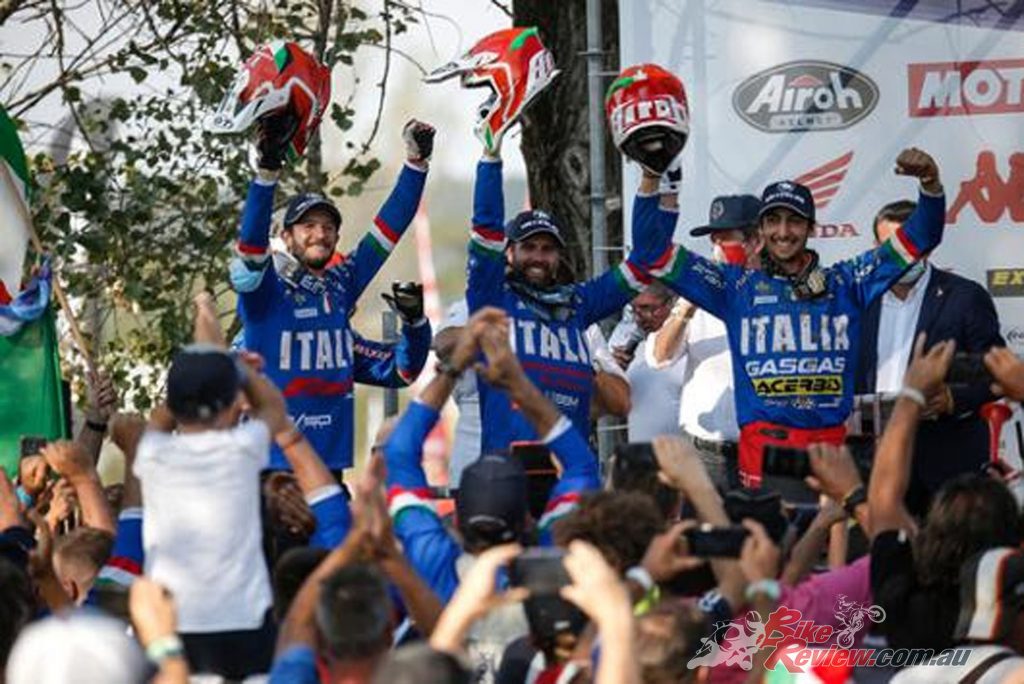 Victory in the World Trophy of the Italian National was taken by Andrea Verona, Thomas Oldrati and Davide Guarner.

The 95th edition of the Six Days of Enduro (ISDE) took place in the Oltrepò pavese area and in the famous enduro land of Varzi. Nine the special tests spread over the first five days of the race, with routes around 175 km long that could be covered in around seven and a half hours. The terrain that the riders found in the first five days of competition were mainly hard and very dusty with the exception of the Enduro Test of Casanova Staffora located along a stream and characterized by rocky terrain.

METZELER, which this year participated in the event as a technical partner, celebrated the excellent performances of its riders and a dominant presence on the starting grid: over half of the riders who took part in the event raced on METZELER tyres. 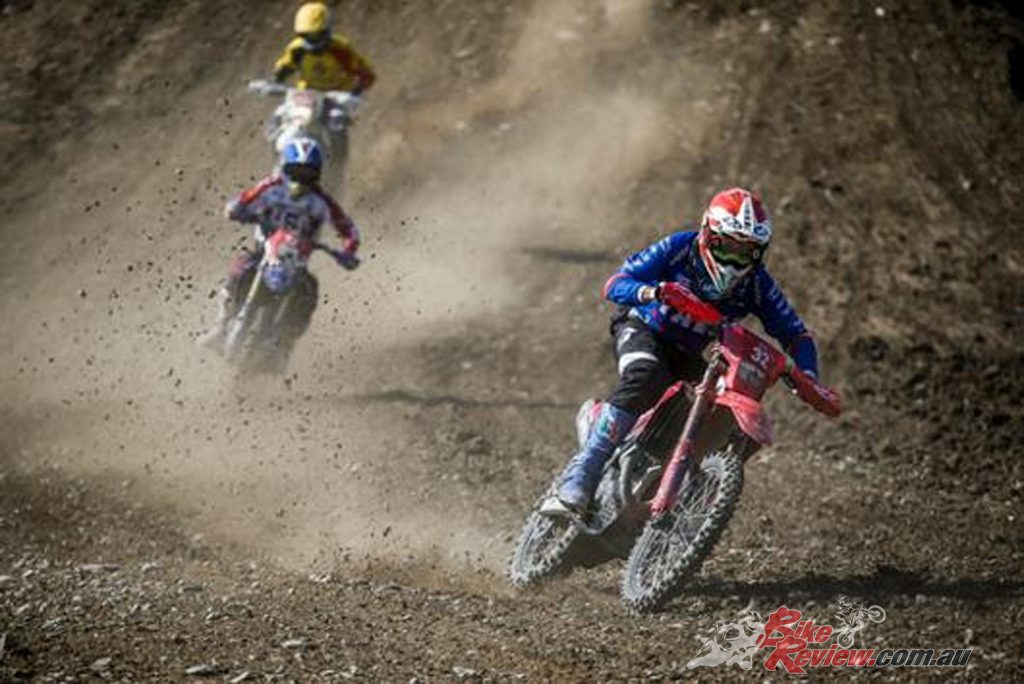 Over half the grid were running Metzeler tyres as they showed their support by being a technical partner.

They also celebrated the victory in the World Trophy of the Italian National with riders Andrea Verona, Thomas Oldrati and Davide Guarneri. The three official METZELER riders ran the Six Days as true protagonists finishing all days of competition among the fastest riders in the race.

Josep Garcia was the fastest rider of the Six Days and awarded at the end of the race. With this excellent result Josep Garcia contributed to the second place in the World Trophy of the Spanish national. Albin Norrbin, official rider of the Fantic Darpa Racing Team led his Swedish national team to a third place finish in the Junior class with some excellent performances and a spectacular final cross manche. The Swedish rider, current Youth leader at the World Enduro Championship, raced throughout the Six Days on a Fantic 125 equipped with METZELER MCE 6 DAYS EXTREME tyres. 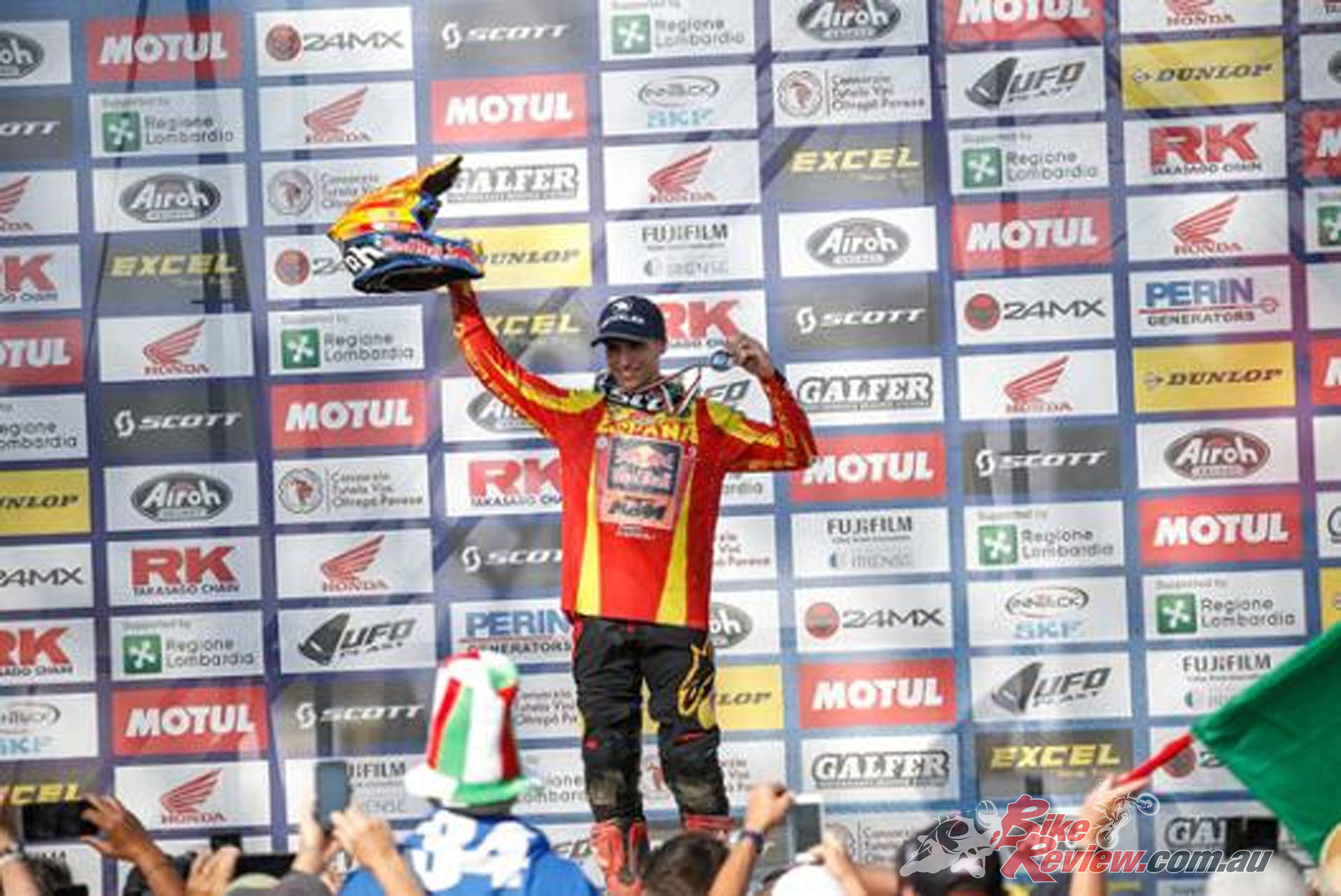 Riders will prepare for the last two rounds of the FIM EnduroGP World Championship scheduled for October in Portugal and France.