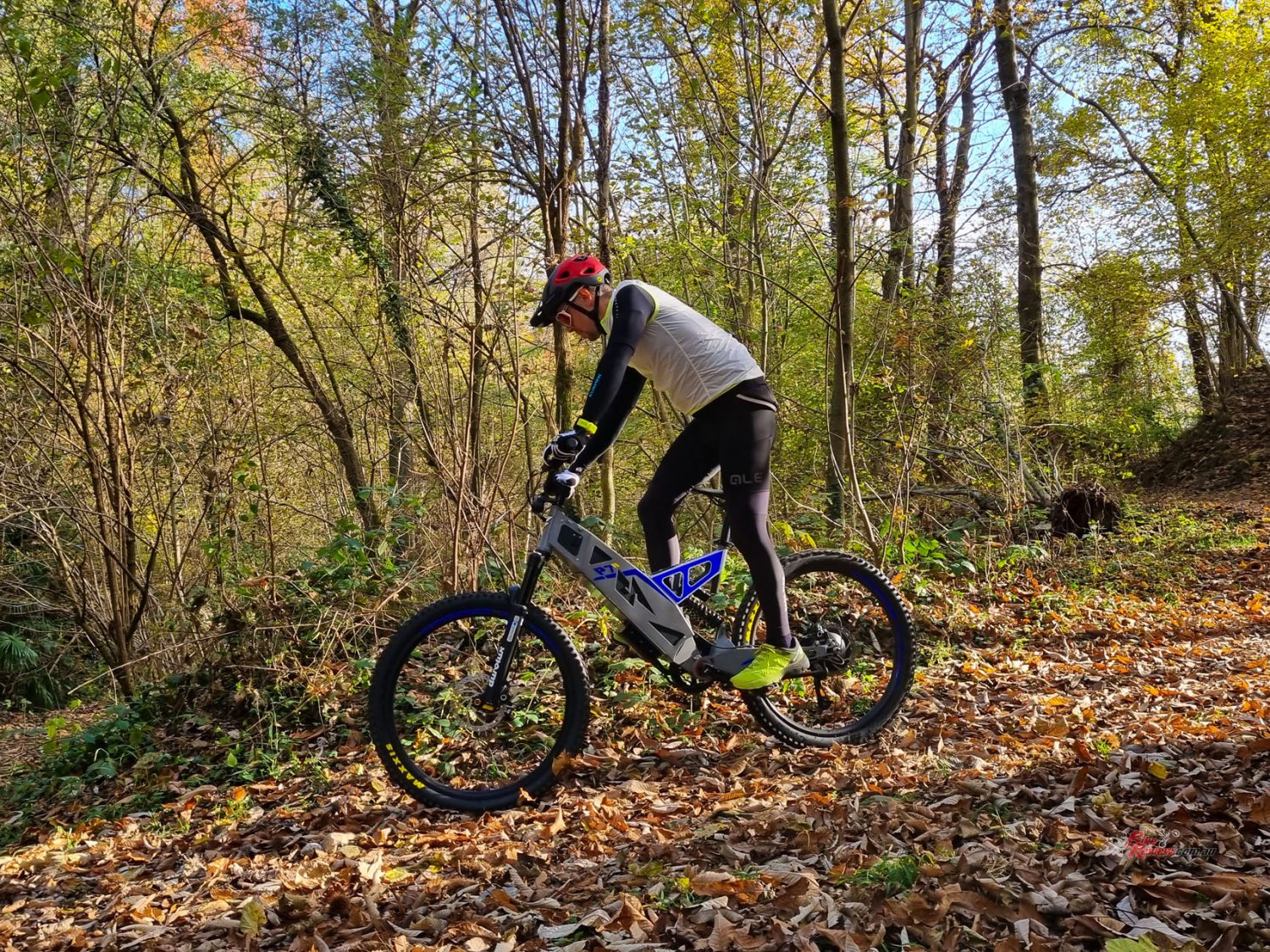 Blurring the lines between dirt bike and mountain bike, Aussie brand Stealth (also creators of the OZPod) are set to change the way we think about off-road recreation… Their new models were revealed at EICMA, check them out and keep an eye out for future reviews… 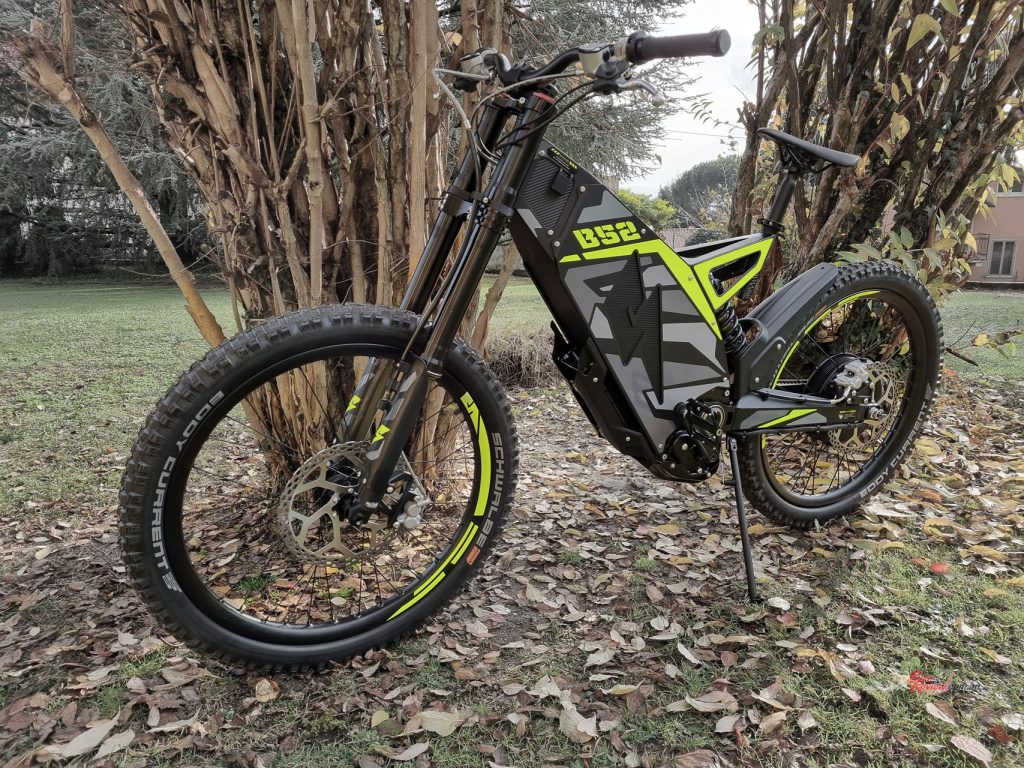 Stealth have a heap of model updates to help you get out on the trails with their range of electric bikes!

Stealth say that technology, reliability, and performance are the key areas on which the company has focused its attention to create a mechanically perfect product and to make the riding experience even more exciting for their customers.

Technical improvements have been made in several areas, from CrMo monocoque chassis, to the high torque direct drive hub motors. The frame and swingarm on the H-52, F-37 and B-52 models have been completely redesigned with updated geometries and improved ergonomics to improve high speed stability with provide a more comfortable cockpit for the rider. 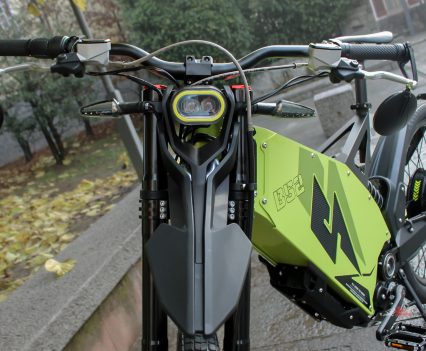 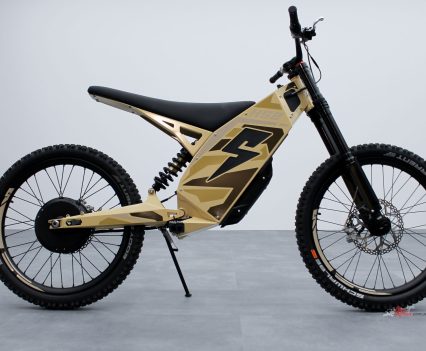 Handling over rough terrain has also seen a significant improvement with updated suspension and the wheel diameters increased from 24in to 27.5in across the board. 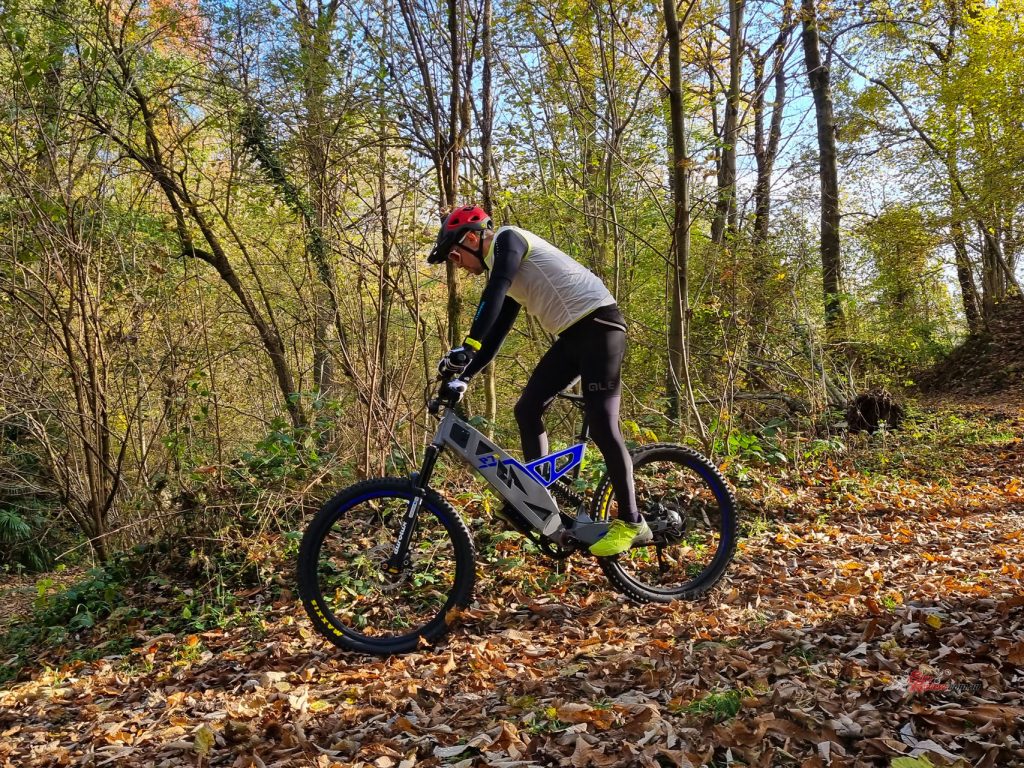 The range has received updated suspension across the board to improve rider comfort and control.

Stopping has not been forgotten with the company dropping the traditional MTB braking systems in favour of motocross derived brakes and 250mm rotors ensuring shorter stopping distances, more precise lever control and no chance of brake fade on the gnarly downhill trails. 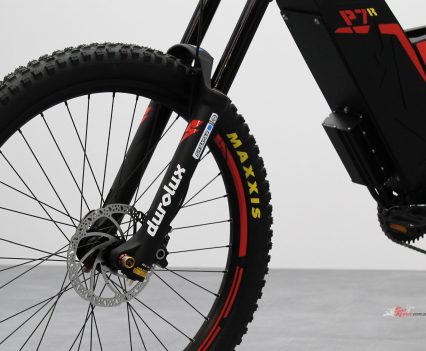 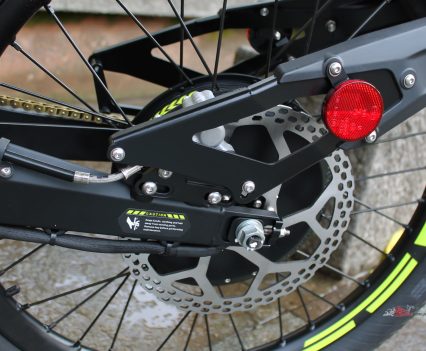 The high torque, direct drive hub motors used on the H-52’s, F-37’s B-52’s have all undergone a number of optimisations with improvements in cooling provided by a combination of  circumferential heat transfer fins and ferro-magnetic cooling technology.  Throttle mapping and power delivery have also been improved to provide operators with more control and a much smoother ride. 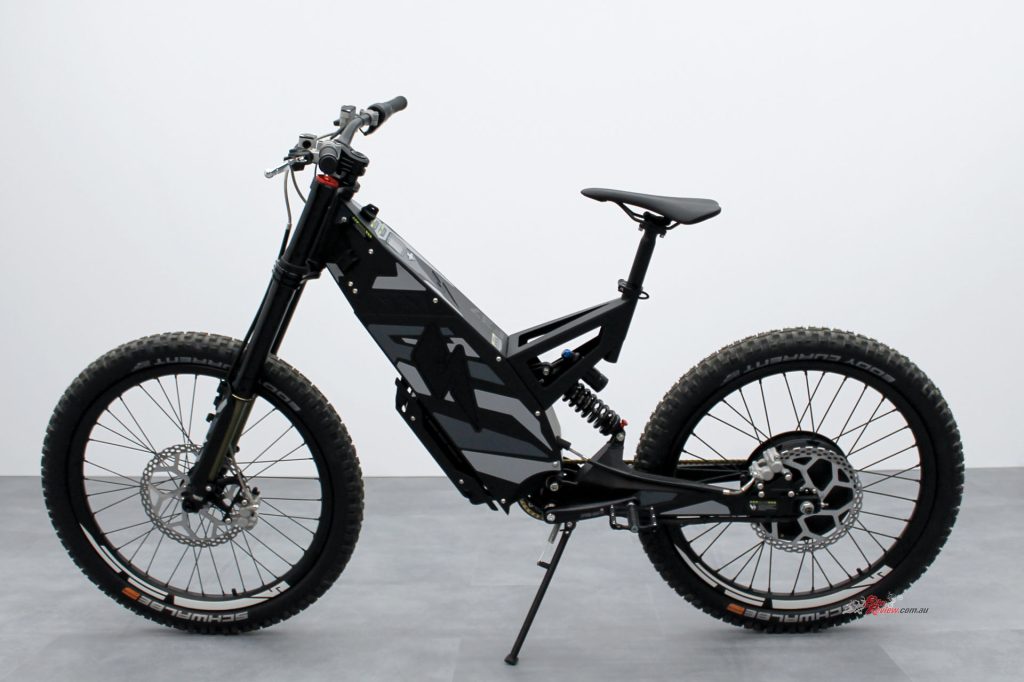 On both of the H-52 and B-52 variants, the most powerful in the range, NCM battery technology has been improved to increase energy density and overall capacity and range by up to 25 per cent..

The latest generation Stealth B-52s, (available in Q1 of 2022) will no longer use the traditional Suntour 9 speed Vbox and will be replaced by Stealth’s proprietary Hex Box transmission. Tougher than ever, the Hex Box’s oil bath transmission provides new B-52 pilots with 6 pedals speeds, all controlled by a new electromechanical gear shifting mechanism.  Doing away with the old fashioned cable operated gear shifter simplifies the system and has it’s own in-built in power source which will allow pilots to continue to shift gears even after the main traction battery has been depleted. 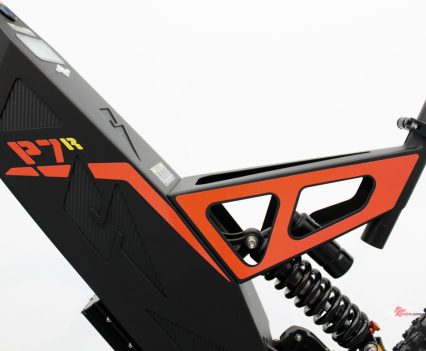 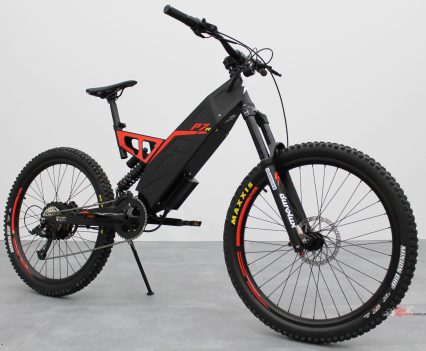 They have a heap of models to choose from depending on what you’re looking for.

The off-road range currently consists of the following versions: P-7, P-7R, F-37 and H-52 which will all be available from the beginning of December from Stealth dealers across the world and will be followed up by the B-52 which will come online early in 2022. 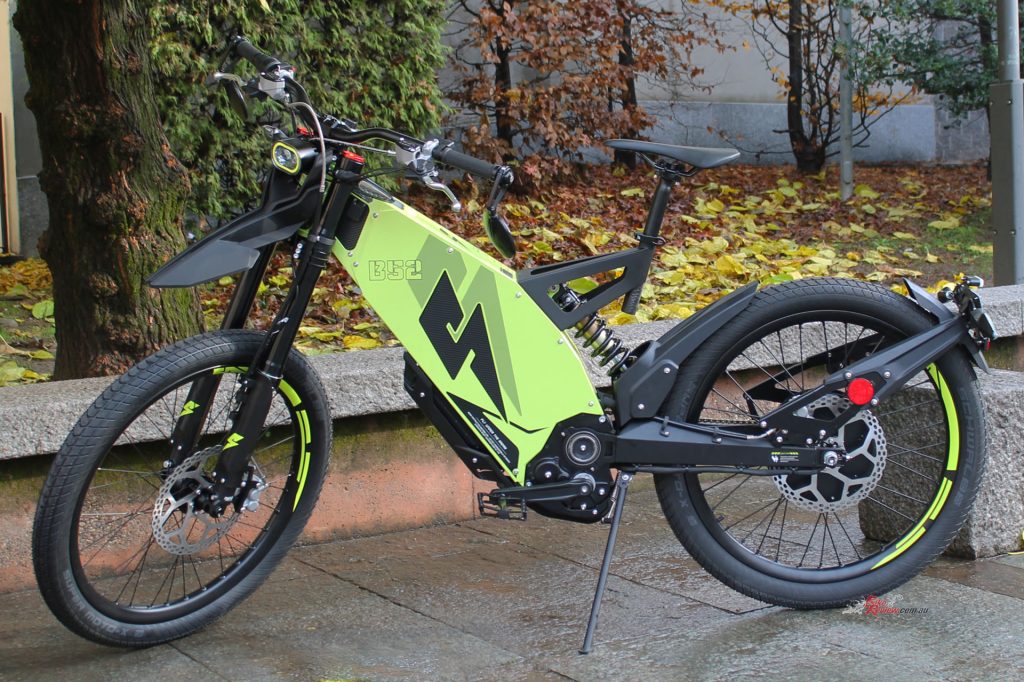 The B52 will be coming next year, you’ll be able to deck it out in stealths large number of accessories.

As an extension to the family, Stealth will be introducing L1eB homologated variants known as the H-52S, B-52S and F-37S which fall into the same registration category as most 50cc motorcycles/scooters across Australia, Europe and the UK. The new “S” models will benefit from all of the technical improvements made to the off road models with the addition of lights, indicators, mirrors, mudguards and license plate in order to meet the registration requirements of the vehicle. 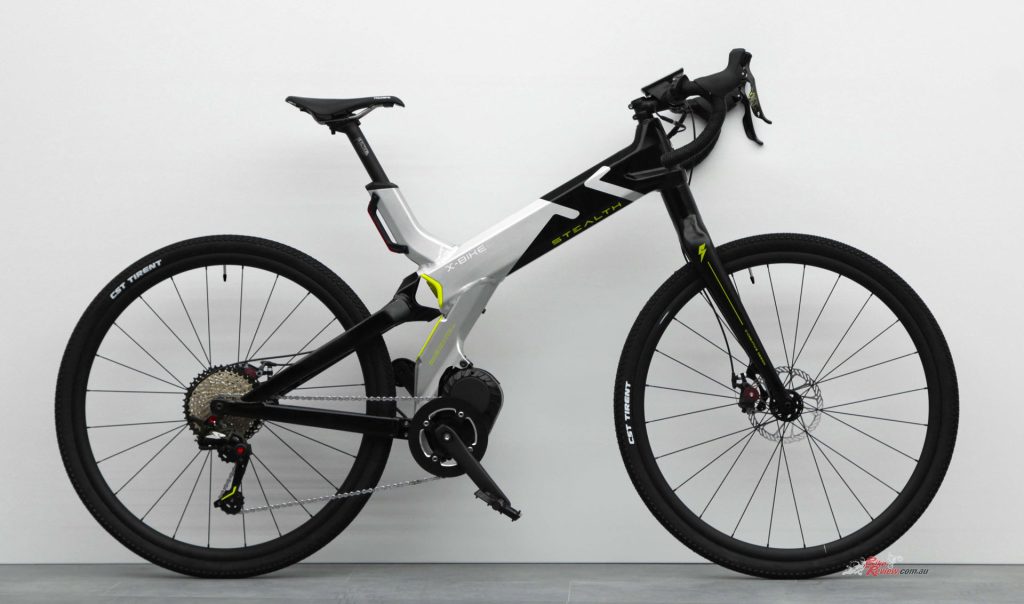 “The C-Bike and Gravel marry a clientele eager to discover every corner of the city and the outskirts.”

The C-Bike and Gravel marry a clientele eager to discover every corner of the city and the outskirts. Ideally targeted at commuters, the C-Bike and the Gravel also have the capability to handle more gruelling terrain if those city streets just happen to turn in to something more demanding. For more challenging terrain, the Trekking and Xtrm models will suit more determined riders, eager to make new discoveries and create their own trails. 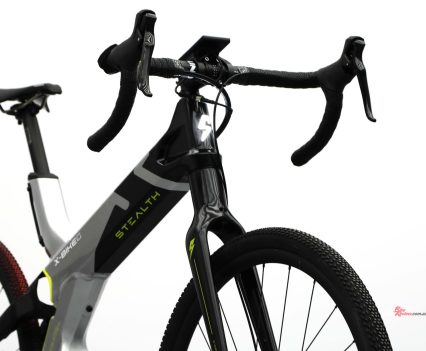 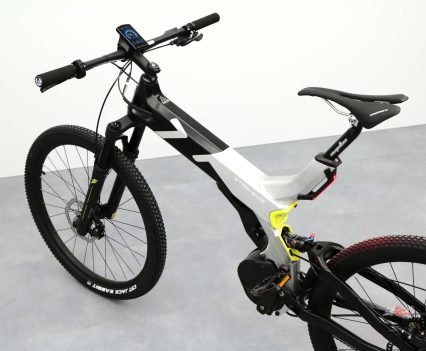 Stealth say the component selection is of utmost importance for the team and with Stealth’s new mid-drive power trains churning out peak torque figures as high as 110Nm, the new range sits at the top of the heap when it comes to outright hill-climbing ability and efficiency.  Long run times and reliability are guaranteed by high density, Samsung battery packs (up to 800Wh) combined with a range of user controller power maps, all adjustable by the on board TFT displays. 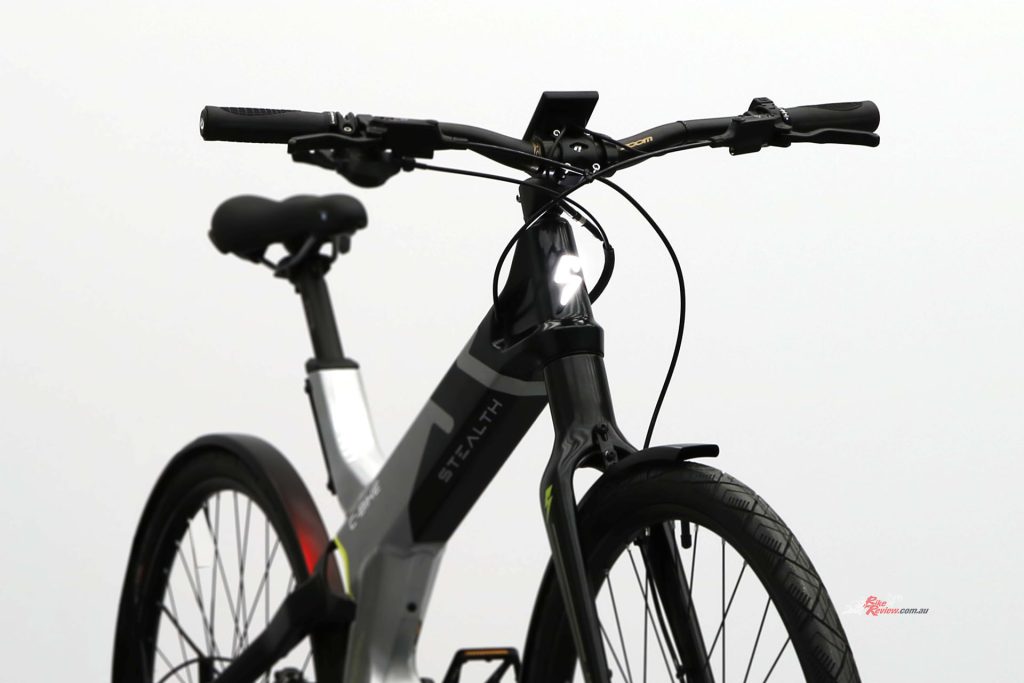 “Long run times and reliability are guaranteed by high density, Samsung battery packs (up to 800Wh) combined with a range of user controller power maps, all adjustable by the on board TFT displays.”

The release of the new URBAN range is the first step of a larger diversification strategy aimed at challenging the way people move around cities and urban spaces and how they engage with the environment around them. 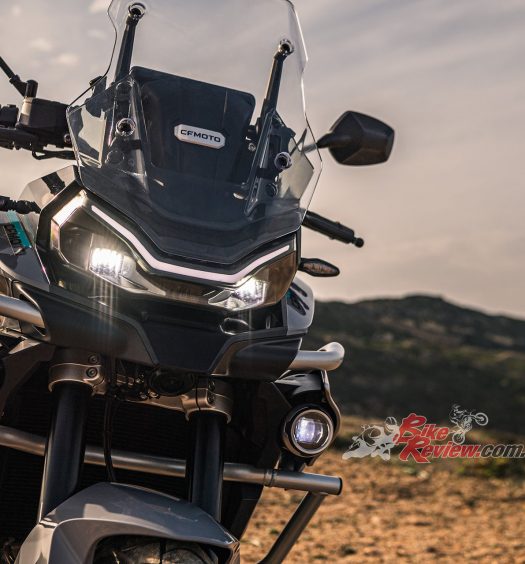 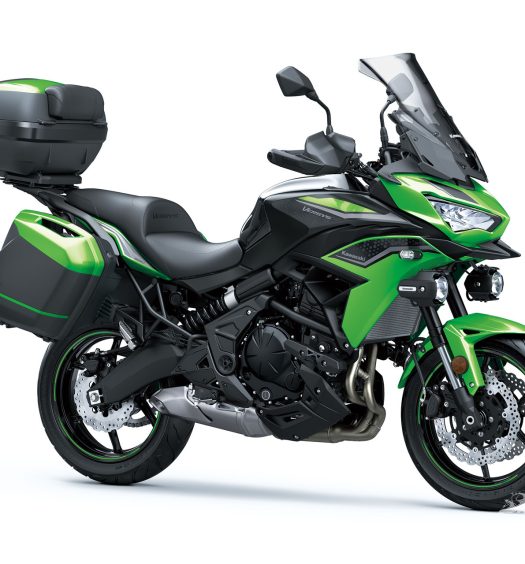